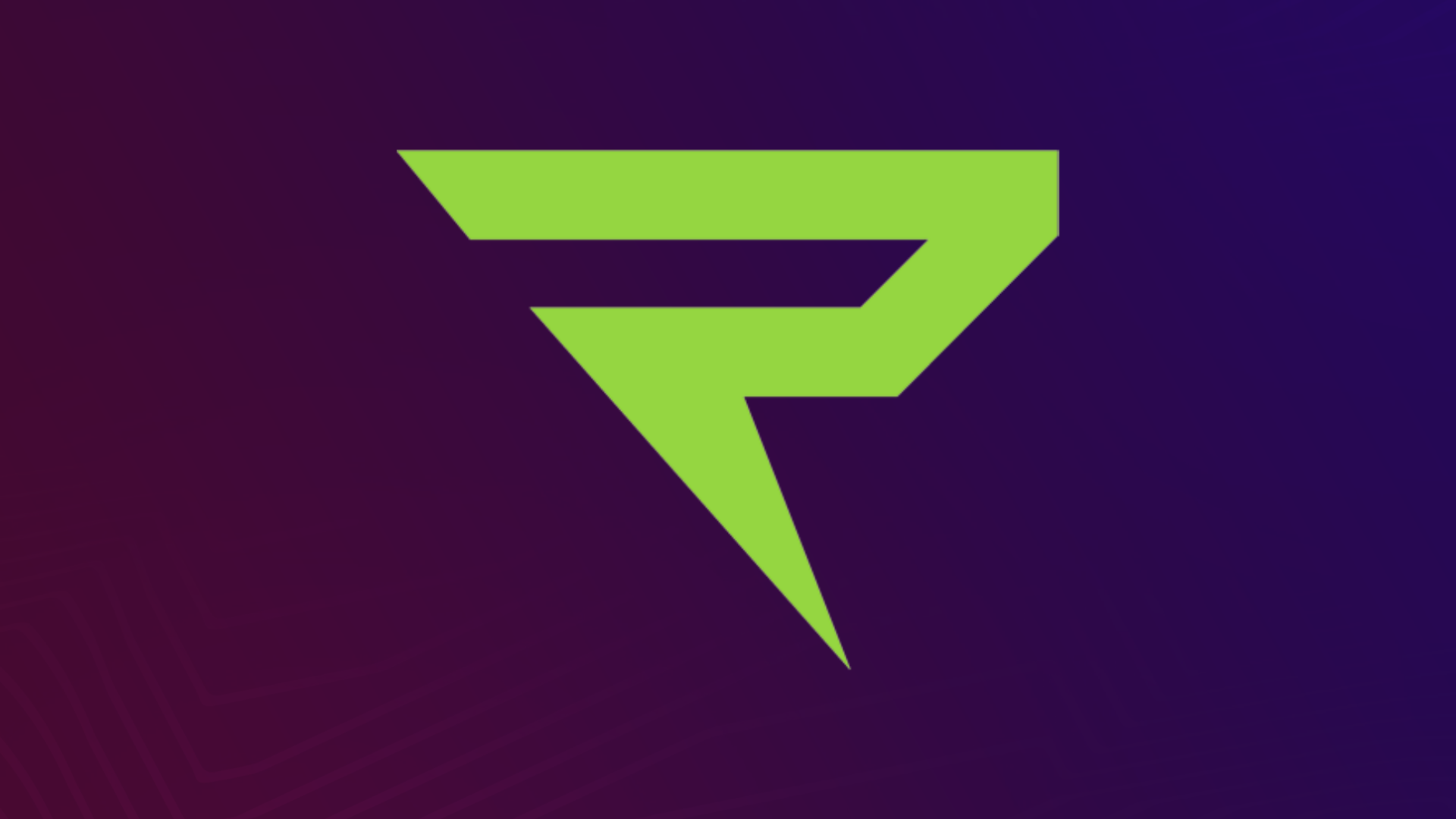 Their roster will be:-

Sources have also said Ultraliga team Zero Tenacity will house Riddle's players in their gaming facility for spring. Zero Tenacity has also invested in Korean staff and players for next spring, LEC Wooloo reported on Twitter.

Head coach Dont Ban Nida is the only member of their 2022 roster staying on.

Top laner Banderas played for NYYRIKKI in NLC 2022 summer but most recently won the Norwegian Telialigaen 2022 autumn with Domino Esports. This team acquired NYYRIKKI's spot and will compete in Division 1 next year.

Jungler yoHan has never played outside of South Korea, and last played on Hanwha Life Esports in 2021. Mid laner FireRain has played for teams outside of Korea and recently played in the Turkish Championship League (TCL) for all of 2022. He played for Fenerbahçe Esports in winter and Galatasaray Esports in summer.

Read more: New NLC team NORD Esports rise from the ashes of Bifrost, find out who is behind them and what they aim to achieve

Bot laner Reptile played for the Unicorns of Love Sexy Edition in the Prime League for all of 2022. They finished third in spring and top 8 at EU Masters 2022 spring edition. Reptile was mainly a substitute in summer, with the Unicorns fielding Artjoms "Shiganari" Pervušins as their starting bot laner.

Support Kibah was linked to Ruddy Esports earlier this month and has decided to commit to Riddle. He played for Astralis Talent last summer, helping them make playoffs and second place in the Aurora Open.

Riddle Esports has been part of the NLC since 2020 summer when it was first formed under DreamHack, and they have been confirmed as one of the eight teams participating in the NLC next year.

They finished fourth and fifth, respectively, in spring and summer of NLC Division 1 this year and recently finished second in Telialigaen 2022 Autumn with their Riddle NO team.