Sources: S0ul and Instinct to be promoted to the main roster of TSM in place of Huni and Tactical. 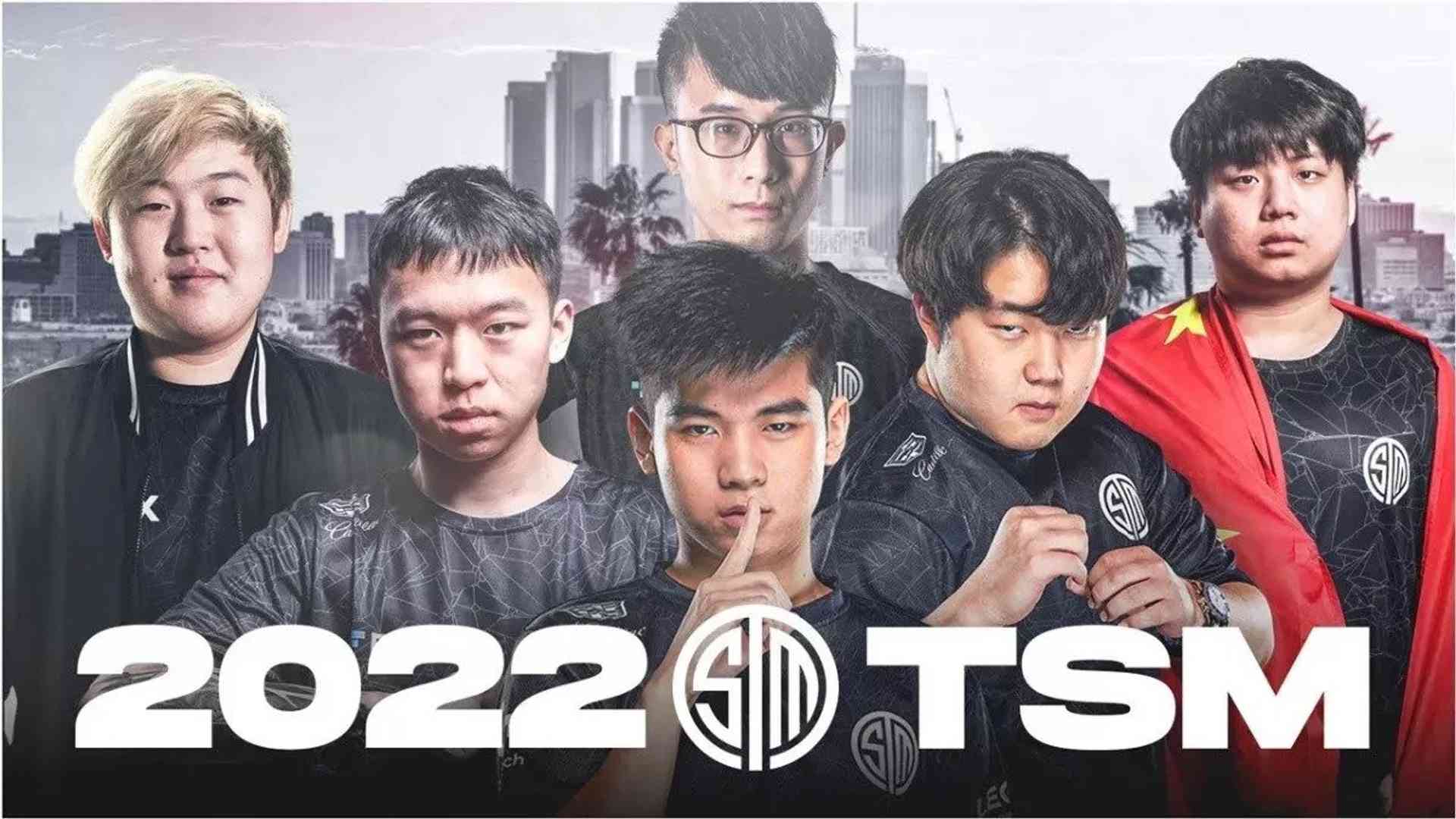 Cheng "S0ul" Luo and Tony "Instinct" Ng will be promoted to TSM's main team in the LCS and will debut in the top competition for the first time, sources told BLIX.GG on Tuesday July 2nd.

They will be replacing toplaner Heo "Huni" Seung-hoon and botlaner Edward "Tactical" Ra. According to sources close to the move, the reason for Huni's change is a wrist problem, while the decision to move up Instinct up is to try and improve results.

Also, Jonathan "Chime" Pomponio has reportedly reached an agreement with TSM, but sources close to BLIX.GG cannot confirm whether the player will play for the main team or the academy.

These changes are intended to improve the results of a TSM, who currently has a record of two wins and five losses. Both players have short careers in the competitive scene, passing through several academies, such as Instinct in 100 Next, and amateur teams.

Earlier Doublelift hinted at these changes in his stream, adding that Chime could play for the main team.