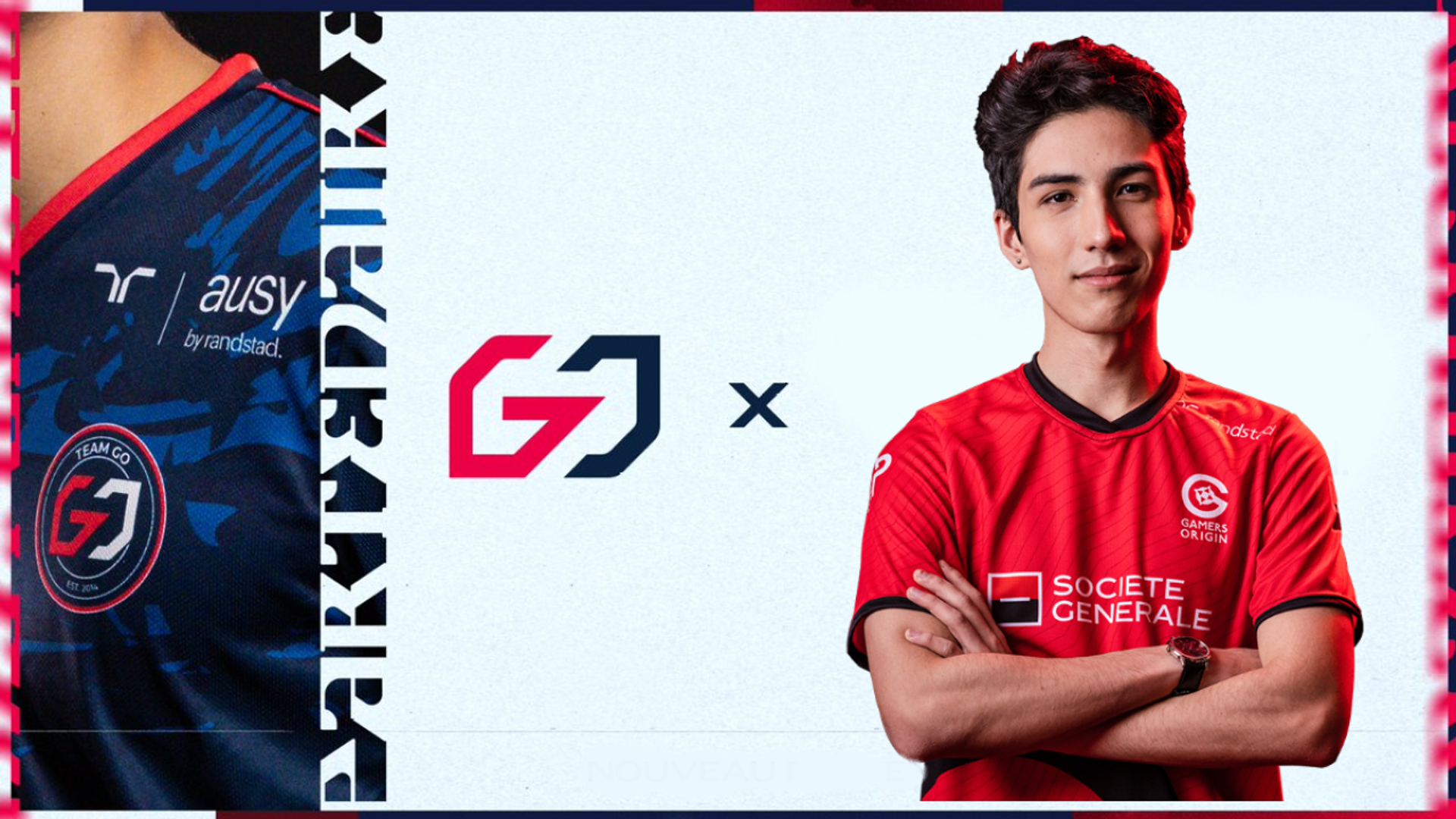 Close sources confirm that Đai-vinh "Veignorem" Lussiezm current support player for BK ROG Esports in LFL2, is set to join Team GO, the team in LFL formerly known as GamersOrigin, for the next 2022 Summer Split. Also, the organization is looking for a replacement in the toplaner, after his current toplaner Kiss "Vizicsacsi" Tamás was reported to join Team Astralis in the LEC, as per a report from Upcomer.

Veignorem: The return of the prodigy

For those who don't know Veignorem, he's a French support that started his career back in 2018 in several minor French and German tournaments and leagues, but wasn't able to achieve an opportunity in a 1st tier ERL until now. His last results were with BK ROG Esports in the LFL2, nearly missing playoffs and ending 8th with a record of 8-10.

As a sidenote, in 2021 he was already playing for GamerOrigin, but that time as a substitute player, although he was able to participate in French LAN Tournaments such as Gamers Assembly 2021. Now, he would come back to the organisation that helped him evolve for a year, in the main roster this time.

The joining of Veignorem means that the fate of Enjawve is still unclear, although he is reportedly in negotiations with more organisations in LFL.

Welcome to the Red Storm

New Name. New Challenges. GamersOrigin recently announced on Twitter a rebranding, changing its name to Team GO. The team, aiming to start "a new era", could take advantage of this change to return to the top of French League of Legends, after not being able to win LFL since Summer 2020. With a rosters with great starts such as Ronaldo "Ronaldo" Betea, Karim "Karim kt" Aubineau and Ludvig "SMILEY" Granquist, the results are possible, but not withouth giving a good fight, as per usual in LFL.

Of course, to really grasp Team GO's potential in LFL, we still need to know who is going to play for the toplane. Close sources confirm that the team was in talks with Enzo "SLT" Gonzalez, current KOI Squad player in Spanish Superliga, although the conversations fell not too long ago, as the French toplaner is wishing too take a break from this split. We will have to wait for some time to see who will help Team GO to conquer LFL again.