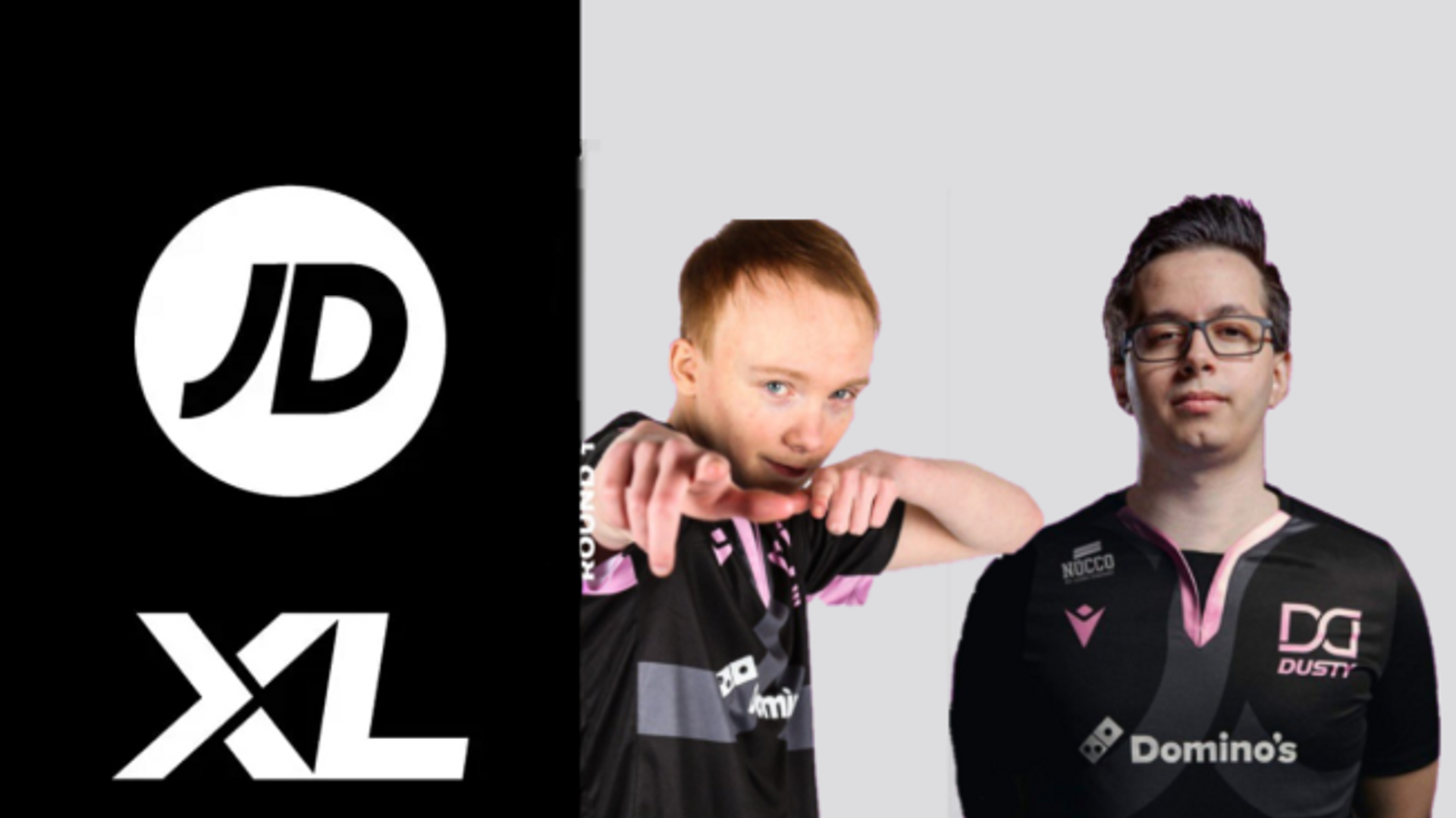 JDXL, the Academy team from EXCEL Esport, currently competing in the NLC, would have reached a verbal agreement with former DUSTY botlane duo Alexander "Venzer" Kostadinov and Gary "FGG" Clarke to play for the next Summer Split. These news come after the departure of Dominik "Zamulek" Biela and Mateusz "Kikis" Szkudlarek from the team weeks ago.

Venzer and FGG both come from DUSTY, the only Icelandic representative participating in the NLC. Las Spring Split, the manage to achieve pretty good results, ending 4th, but improved their results in Playoffs, with a 3rd after victories against Vanir and Riddle Esports. This time, they would pair in Summer with Jang "EMENES" Min-soo in the midlane and Daniel "Dan" Hockley in the jungle, who both are expected to stay in the team.

JDXL aims for a recover after a bitter ending

The Spring Split had some bittersweet results for the British Academy. Firstly, after ending the Regular split tied for the 1st place (although ending 3rd after tiebreakers) and its midlaner EMENES earning the MVP title, everyone put them as one of the favourites for the tournament, or at least likely to qualify for EU Masters.

But, surprise struck, as they got upset 3-1 by Riddle Esports on the first round of Quarterfinals, a team that has already knock them out off playoffs several times against the odds, almost like a kryptonite. This time, JDXL will again have the tools to reach the top of the league once again, as they got a strong botlane coming from a top team in the league, as well as keeping the core in EMENES and Dan, with the toplaner Felix "Kryze" Hellström's fate within the team is still unclear, as per sources claim.

Edit: Later this day, on Saturday 7th, Kryze is confirmed to stay with the team, as per reported by BLIX.GG