Sources: Wizards has reached an agreement with its new roster for Superliga 2nd Division 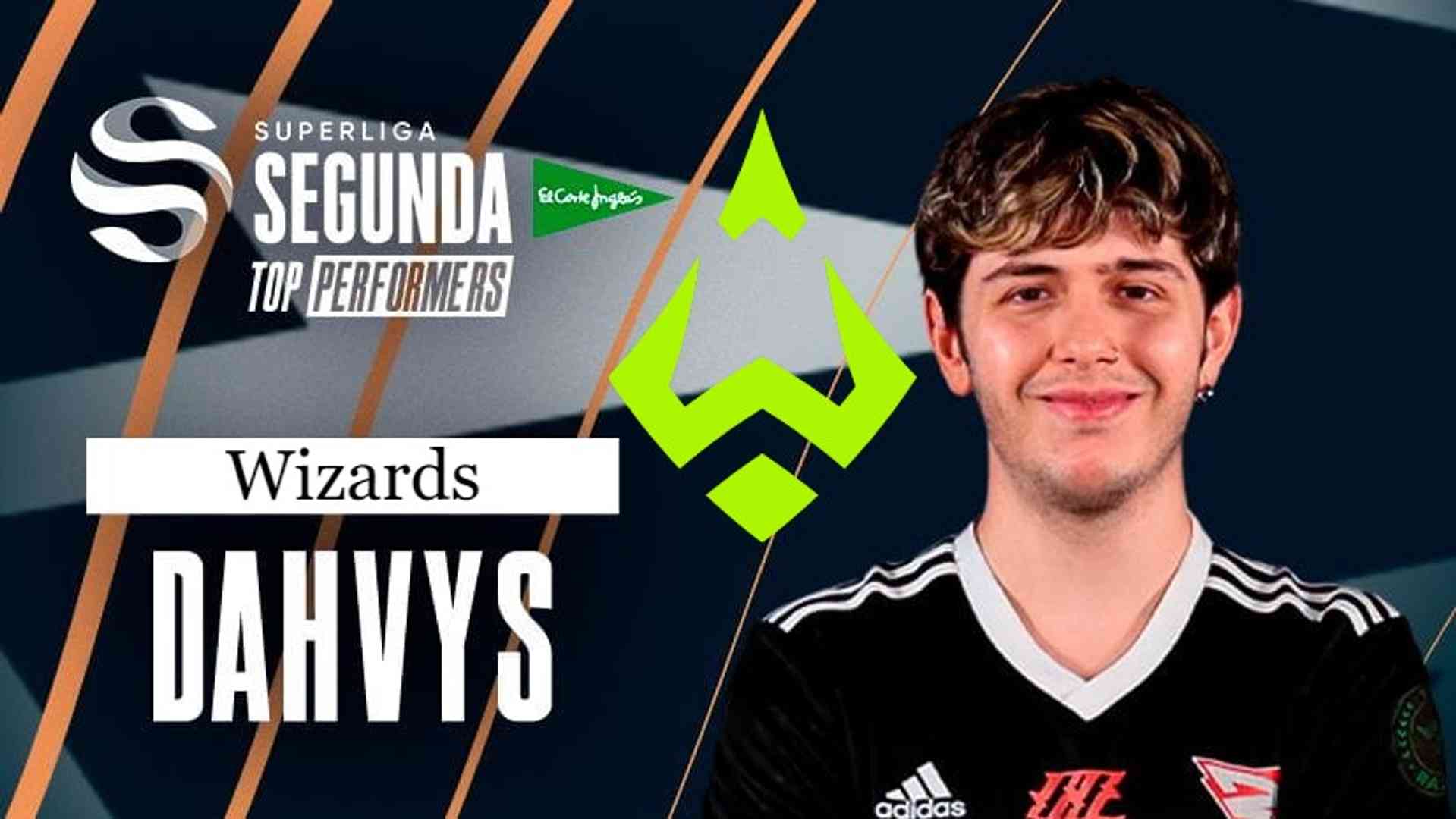 According to sources close to BLIX.GG, Wizards has reached an agreement with players who will compete for the club in Superliga 2nd Division this 2023.

Among the players are Dimitris "IceBreaker" Chatzitsobanis as toplaner, David "DahVys" Casco Ortega as jungler, Greek Vasilis "Tsiperakos" Lalas will be the midlaner and the bot line will be formed by Spaniards Federico "Fede" Alemay Anto and Sergi "Simpy" Ruiz Boloix.

The only player that would remain from the previous roster would be Simpy, who would be joined by the only two Greek lines. IceBreaker has played for teams like We Love Gaming. The player with more name of this team is Dhavys, the Spanish jungler has been competing since 2016 and participating and being one of the best in the soloQ Challgue that is organized every year. Last year he was in Rebels Gaming and they were at the gates of entering the relegations with a game that was controversial. Finally the botlane would be formed by two Spanish players who know well the Superliga and Superliga Segunda.

The roster would be as follows:
- Icebreaker
- Dahvys
- Tsiperakos
- Fede
- Simpy