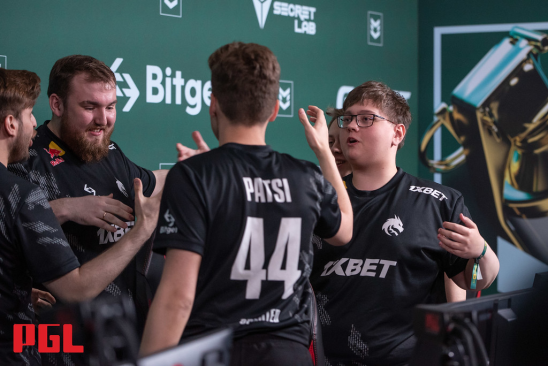 Round 2 of the PGL Major Legends Stage was a brawl between the best teams in the world for a clean run at this stage, while some big names likes of G2, Cloud9, and Vitality have dropped to the 1-2 pool where any mistake could lead to elimination, Spirit went against all odds and secured a ticket to the main stage of PGL Major Antwerp.

SPIRIT, AGAINST ALL ODDS

Until it actually happened, no one expected such a performance & clean run from the Russian squad, which was confirmed by s1ren in an exclusive interview with Arseny Kuzminsky for BLIX.GG.

“During these five months, we literally saw each other and trained together side by side every day, every day, which brought us together and made us a little more than just a CS:GO Team".– s1ren

Spirit faced Copenhagen Flames in an absolute underdog fight and only one will get to among the big dogs on stage.

It started with Vertigo, where CPH turned a pistol round win into 5 rounds in a row before Spirit decided to wake up and make things competitive, ending the first half 7-8.

With the same rhythm as the first half, The Danes continued their dominance giving Spirit a single round out of the last 9 to end the map 16-10.

Coming to the second map, Spirit was determined to buckle up and get back on their feet which was successfully transitioned in the server by having a strong T side on Mirage, s1ren was a key player with his entries that gave space for his teammate to secure a round after another.

With a 9-6 advantage for the patsi & his teammates, most of the hard work was done in the first half giving themselves a near-perfect CT side with only 2 rounds to the opposition.

The decider map was expected to be close & competitive until Spirit went on a tear and destroyed Copenhagen Flames. The pistol round went to the Danes before Spirit started their demolishing with ten rounds in a row with absolutely no response from CPH to end the series with a 16-6 win on Ancient, booking their ticket to the playoffs.

NaVi were up against a team who took down Vitality & Cloud9, respectfully showing great strength, but the real test was yet to come against the Champions themselves. 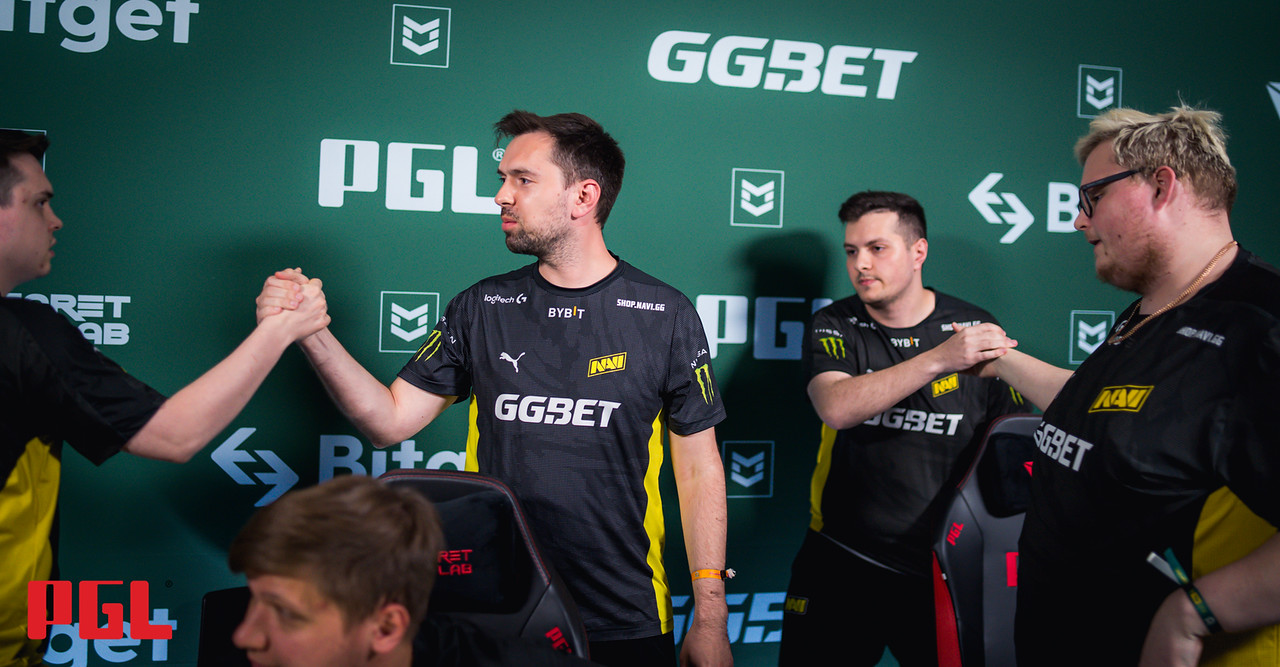 NaVi started strong and clearly proved they were not like the other teams NIP faced when played on the Swedes necks on Inferno.

NIP had a hard time keeping the bomb on with a retake after another from and clutches that set the CIS giants up to 9-1. Even though NIP managed to win a few rounds to close the first half at 10-5, a successful pistol round created more trouble for ‘Brollan’ and his teammates when s1mple kept on doing s1mple things to secure a 16-6 win.

Mirage was a real clash of titans as NIP showed great resilience and didn’t give up regardless of the strong start from NaVi round after another till they managed to bounce back and secure a few rounds of their own, ending the first half 7-8.

Both teams had their momentum and took advantage of it, adding more rounds to both sides till 14-11, when NaVi blew multiple chances of closing the series, hampus and Brollan were the magic duo and stepped up for their team, securing five rounds in a row to push the series to Ancient.

NIP gave everything on Mirage and had no fuel left for the decider as Na’Vi completely dominated them on both sides, a 13-2 half followed by a 16-4 win continuing their Major defending journey. 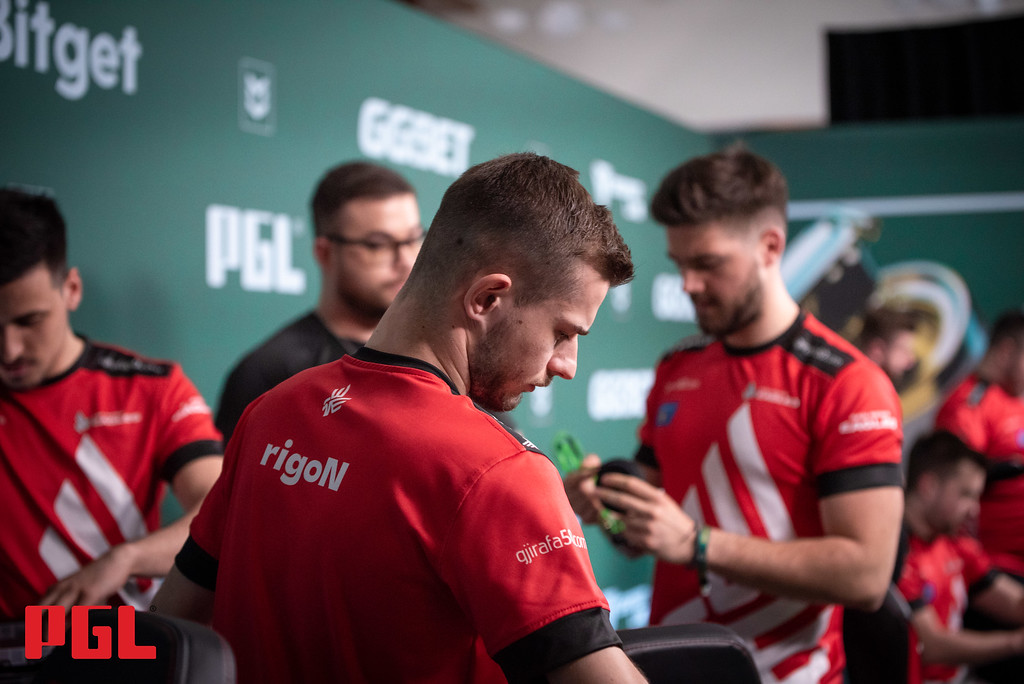 After taking 2 losses on the first day, 4 teams competed for the same goal to keep their dreams alive in this Major.

Liquid were up against Vitality, who wasted no time on Mirage, finishing it 16-7, The NA team, who barely made Legends Stage, continued struggling on Dust II with a better performance than the first map, yet it wasn’t enough to upset Vitality.

Zywoo, Magisk, and dupreeh were unstoppable throughout the series, making Liquid think deeply about their current situation after being on top of the world a few years ago.

The historical run of Bad News Eagles came to an end after taking a defeat against Imperial.

BNE gave Imperial a hard run towards the win as both maps were competitive, but Fallen was a step ahead with his calling and outplayed Kozova’s last hope multiple times despite rigoN stepping up to play the hero saving his team on different occasions.

BNE had the upper hand up to 11-9 before Imperial ran through the rounds with 6 in a row for map point.

The second map had the same scenario, only this time it favored Bad News Eagles. Imperial was two rounds away from closing the series before BNE stood up and managed to make it to 14-13, with the edge going towards the Brazilians staying alive to fight another day.