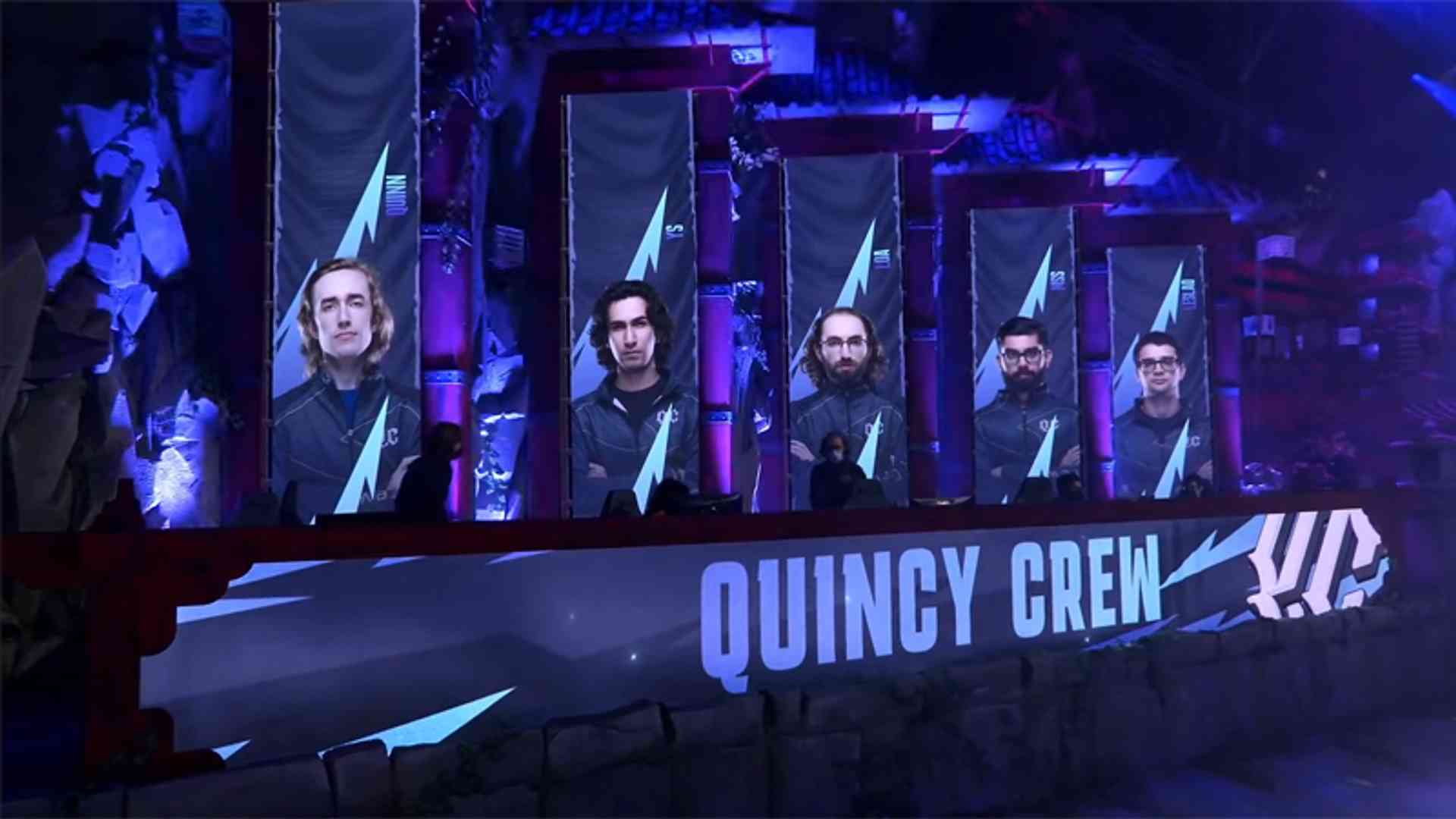 The North American Spring DPC League begins shortly! We've waited long enough, now six weeks of top-notch daily Dota. Then, the new season ends with the Major in Stockholm, Sweden, and it's scheduled to be held with the audience!

But let's get back to the main course as the dessert is still far away. The first tour of the season showed that EG had significant problems, which Quincy Crew and Team Undying, who had long been charged for victories, took advantage of. So now it is almost impossible to predict the league's development and how the silverware will be distributed because there are at least three powerful teams: EG plunged into chaos, consistently strong Quincy Crew, and motivated TSM, aka ex-Undying. And there are only two places for the Major.

Quick reminder: the DPC online league, as before, has eight teams. You already know about the 1st and 2nd places, while the last two teams are relegated to the lower division. So, let's see what we can expect in the upcoming DPC NA 2021/2022 Tour 2: Division I (ESL One Spring 2022)! 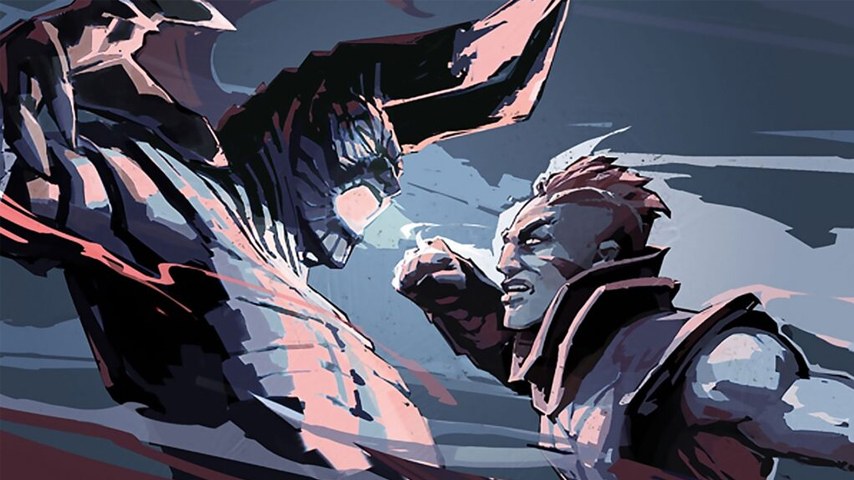 They have been playing together for a long time, they already won the league last season, and there is absolutely no reason for them to start performing below expectations suddenly. YawaR has been great, Quinn is currently the best NA mid-laner, KheZu's ability to create difficulties for enemy heroes hasn't disappeared, and the duo of supports have only grown better over the last couple of months.

Quincy Crew are no longer limited by internet speed and time zone differences like before: KheZu has moved to Canada, and ponlo will most likely fly to the boot camp again. With such power, they are expected no less than the top 2. Everything will be decided in head-to-head matches with two other contenders.

Besides, Quincy Crew is supermotivated to secure a Major spot.

People's team, ex-Undying, was signed by a global brand at the end of the DPC Winter Tour. Then, they won the regional finals and traveled to Dubai to play with representatives from other regions. And, they did very well! However, even though TSM is a team of friends who play Dota very well, it is very noticeable that the roster lacks extra hands. Someone who can sit down, share experience, prepare against an opponent, set up a strategy. So, here's the first main question of the NA region for the season.

Question #1: Will Fly Finally Join TSM As Coach? If Not, Who Will?

TSM is now in complete comfort. Infrastructure, management, salaries: the organization has facilitated the life of players, and they have thrived, which was evident in recent tournaments. Relaxation and getting into the comfort zone can negatively affect results. They might need an ultra-experienced pro.

But now they will want to qualify for the Major with all their might, and the only team ready to fight them on paper is Quincy Crew.

It is not clear whether Nightfall will end up playing for EG. Last season, MSS played half of the league for the team due to Nightfall's visa issues, while Egor frankly failed the second half. On the other hand, he generally showed himself pleasingly in the regional finals, as EG reached the grand final, although he lost 2:3.

Overall, EG now looks… sad. Arteezy's dreams of a title might have converged from motivation to depression; JerAx is more of a shadow of the legendary TI-winning genius he once was, Nightfall's instability is outrageous. Only Cr1t and Abed seem stable. But if Bulba keeps picking Strom Spirit, Abed might lose his mind one day.

EG needs to get together. They once dominated the region, and no one dared to resist them. Now it's time to show who's boss of this gym. It may take another season.

4Zoomers are unlikely to claim the top lines, but they should not be written off. They are implementing a team that is unlikely to drop into the lower division but will never be among the elite. Their task is to stay afloat, wait for their chance, calmly earn prize money, find sponsors and play a dirty trick on bigger teams.

Last season they took fourth place, and there is a chance that this will happen again this tour. However, Wildcard is their main competitor here, and they look far more interesting.

Asking if there's a wild card on this tour, ahem, it's Wildcard Gaming. During the Winter League, they performed very well, even managing to beat EG with a score of 2:0. This was enough for a secure fifth place, but there is a feeling that this season the gang will get together and show their best Dota.

Question #2: Wildcard To Prove Their Name?

Moreover, after they have been signed by an organization, albeit not the largest, they can relax and play for fun which could be a vital success factor.

The only team among the old-timers of the division to make a roster change between the tours. Replacing an offlaner is an exciting decision, but it is unlikely this lineup will compete with any of our already listed teams.

Scourge McDuck has been the leader of the mix for more than a year now, switching players from time to time yet being the only deep oldtimer on the team.

The Cut has updated its roster with three new players after they have proceeded to the upper-division. It may cause trouble initially, but to be honest, they're not going to be among the top-5 placers.

Among the three relegation contenders, DogChamp looks the most stable. They have been playing together for a long time, often taking part in small-caliber tournaments; that is, they have practice. And although the composition is not very eminent, they have every chance to stay in the first division.

And the third question for the season is…

Question #3: WILL ARKOSH COME BACK TO DIV I?