SR mada: “We've definitely had a ton of obstacles to overcome this year…Everything kind of stacked up all at once towards the end of the year.” 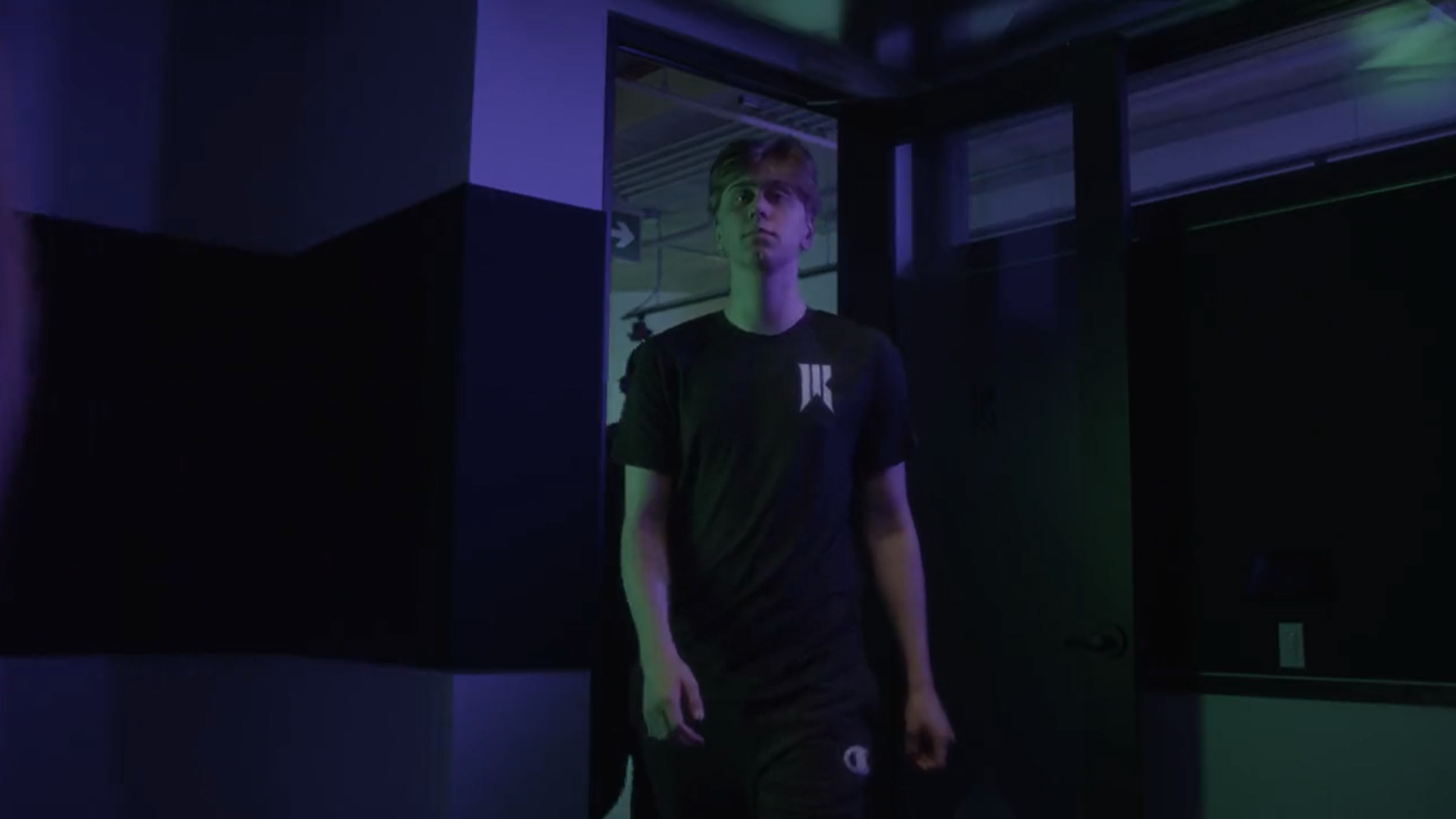 Shopify Rebellion became the first team to be eliminated from the 2022 VCT North American Last Chance Qualifier by losing to Sentinels 2-0 in the first round of the lower bracket.

Thus ends quite an eventful year for one of NA’s top Valorant squads as they experienced various challengers along the way. Starting as Luminosity Gaming, the team was released halfway into Challengers 2 as the org announced its departure from the competitive scene.

Fortunately, they were picked up by SR, which already boasts a top team in the Game Changers circuit, in late June to represent them for the NA LCQ. However, most SR tested positive for COVID, which restricted the team from scrimming until just before the start of the tournament.

Though the team is eliminated from the VCT and is facing an uncertain future as the 2023 season will feature a restructured league format for each of its major regions, they will continue looking onward with a resolute mindset that will help them navigate it unscathed.

After all, they reached this point despite encountering numerous roadblocks throughout the year. Who’s to say they aren’t capable of doing it again in 2023?

Not long after SR’s elimination in the NA LCQ, BLIX.GG spoke to Adam “mada” Pampuch to reflect on the team’s 2022 VCT season, the future, how they dealt with a COVID outbreak roughly a week before the event's start, and much more!

Pedro Romero, BLIX.GG: Commiserations on the series loss against Sentinels. The team put up a valiant showing, especially in the second map, which extended to triple overtime. To start off, I'd like to know your overall thoughts on the series and know what went wrong and what went right (assuming there was any).

Adam “mada” Pampuch: Going into the match, we knew what the veto was going to be, and we had a good game plan for every map. However, I think we made little mistakes in these post-plant situations and getting into sites that just ended up costing us. In every round, we would make a pretty crucial mistake, and they would just capitalize off of it.

BLIX: Prior to this series, SR lost its opening series of the LCQ to C9. How did the team reload for this next match against Sentinels despite having little time to actually do so?

mada: We weren't too devastated about losing against C9. Obviously, we were upset about it, but we didn't let it affect this going into today. We knew we had to reset, and we've done it before. We knew again that the same problem happened yesterday where we made little mistakes that just cost us the game. All of it was from our mistakes. Especially in the C9 series, it definitely should have been our series, but again, we either had a mistake in our communication or our gameplay, and they just capitalized off of it. We knew it wasn't anything more than that.

BLIX: So it was just more of you losing the series.

mada: Yeah. We lost ourselves more than anything.

BLIX: One major storyline that followed this group in the lead-up to the LCQ is how they were fraught with COVID issues, what with the majority of the team and including its head coach, being unable to practice and scrim. How much of an obstacle did that prove to the team's strategizing and preparation for this event?

mada: I think it changed for every person, but at least for me, I wasn't able to play the game at all, and I think that definitely showed in my performance. I played very poorly throughout this tournament compared to how I should be playing, and I think it's more on an individual level. Also, we weren't able to refine the things that we were practicing the week before. Going into LCQ, we felt like we were having a very good practice, and things were going well. However, I think all of us actually got COVID except for moose (), and we completely had to stop our practice and cancel all of our scrims. Even our coach couldn't do much because he was lying in bed all day as well as myself and others. I don't think we could have been less fortunate than what had happened this summer. I think everything that could have went wrong for us during this LCQ.

BLIX: Taking a general look at this team's trajectory in this past season, it’s fair to say that the sentiment of resiliency that you mentioned earlier in the interview can be used to describe the entire year, given that you had to overcome various obstacles such as leaving Luminosity, being teamless for some time, and joining Shopify. I’d like to know how you will reflect on this past year.

mada: I actually appreciate you saying that. I think it's something that not a lot of people have considered. Compared to other teams, I can't speak on what goes behind closed doors, but we've definitely had a ton of obstacles to overcome this year. We had to pretend like it wasn't happening and just keep our heads down and continue practicing when in reality, it might have affected people's gameplay, their sleep, and all these kind of things. Everything kind of stacked up all at once towards the end of the year, I'd say.

BLIX: In trying not to worry about all the circumstances, did that, in a way, conversely affect your mentality?

mada: Well, not for me, personally. I can't speak for others, but I know that it did affect some people throughout certain points of the year.

Onwards to the future

BLIX: With SR's elimination from the NA LCQ, the team is now officially out of this year's VCT, so the attention now leads to the future. How do you view the future of this squad?

mada: I have no doubts that we'll get individual offers going into franchising next year. I think it just depends on what people want to do that next year. I can't control what people do, and, honestly, I've had a great time playing with them. We just have to see what the future holds.

BLIX: You mentioned this new franchising-esque format for next season, and given that this team won't have a sponsor, I'd love to know your thoughts on how this new partner league for NA is going to fare for this region next season.

mada: Honestly, my thoughts are the same as many other people's thoughts on the league. I really just have no idea what's going to happen, and we just like have to see. Depending on what happens, I'd give you a different answer. If I knew more about it, I'd give you a different answer as well, but then again, there's close to no information about it. We just have to wait and see.

BLIX: Additionally, following the conclusion of Champions, there's going to be a flurry of third-party tournaments, as announced by Riot early on in the season. How will you view the future, and what are you going to expect out of it in the future?

mada: At least for myself, I know that I'll be taking a pretty long break for maybe a month or two, as well as the rest of the team. Then we'll probably reconvene at some point and see what's happening. We might play some tournaments here and there if it's appealing, but other than that, we're just gonna have to sit and wait, unfortunately.

BLIX: If there was any takeaway that you would have from this year's VCT, what would it be?

mada: I'd say I'm still proud of how we've persevered throughout the year, considering the obstacles we've had to overcome. And honestly, I can't help but think things could have been different if everything went our way outside of the game. Then again, I think it's pretty admirable regarding our run this year, even though it didn't have the outcome we wanted.