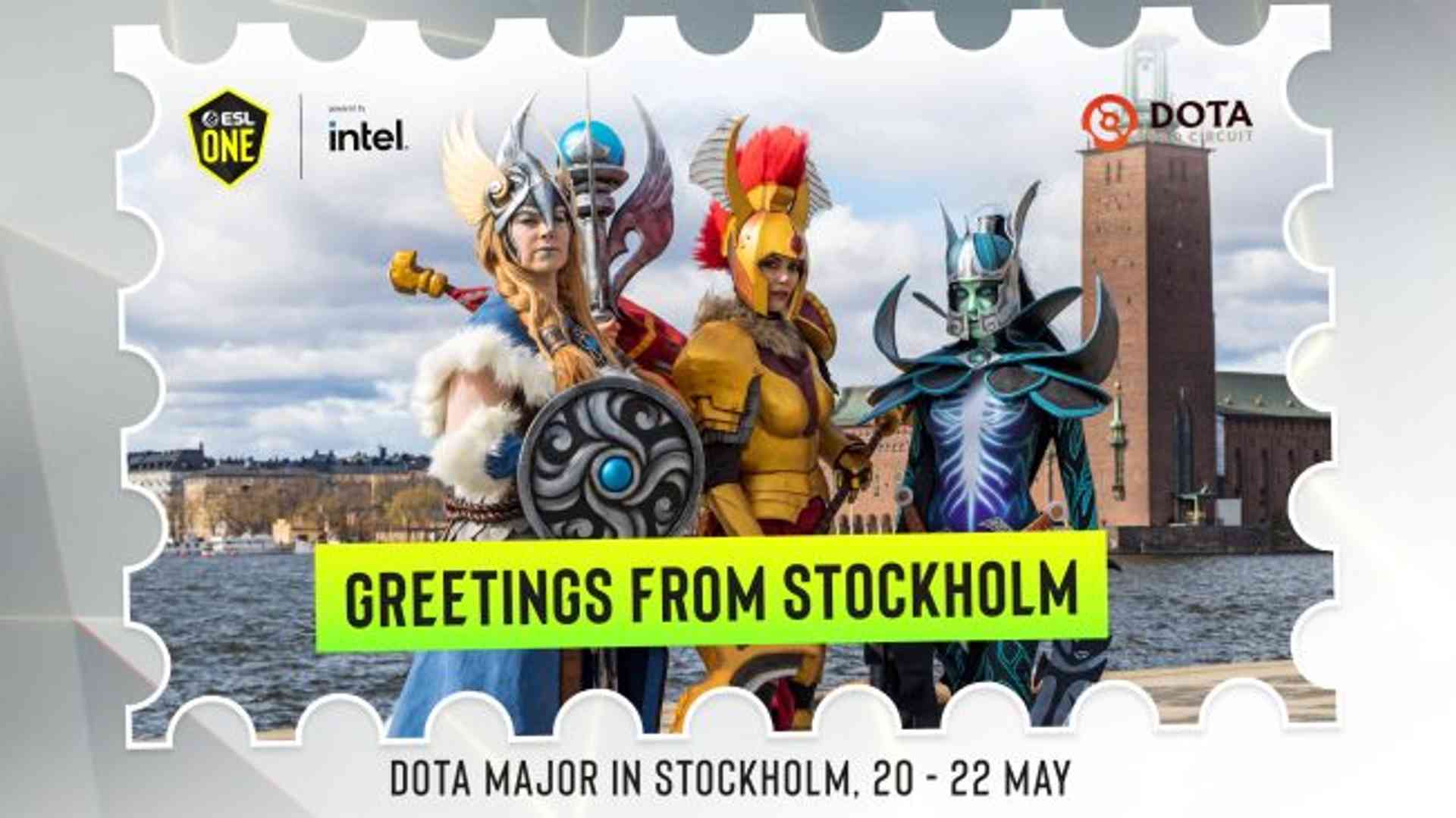 The long-awaited Dota 2 ESL One Stockholm Major started today. Fourteen teams from all over the world came to Sweden to fight for important DPC points and the 500 thousand dollars prize pool. This is the first live event in 27 months; however, the Group Stage that started today will be played from a hotel. GS format briefly: all matches are held according to the round-robin Bo2 system, the four groups best advance to the upper bracket of the Playoffs, and the team from the last place is eliminated. The Playoffs start on May 16th.

In this daily column, we highlight essential events from each gameday. So, if you need a quick recap, just hop on!

Day One came to an end, and it was very fruitful for events!

Eleven out of twelve matches are over, whereas the final match was supposed to be Thunder Awaken vs. MindGames, but the latter participant did not manage to... get visas. According to the official ESL Twitter, MindGames were awarded a forfeit defeat.

Before the start of the Major, OG Esports announced that Mikhail "Misha" Agatov and Evgenii "Chuvash" Makarov would not be able to come to the tournament: visas were denied. "Aucun problème," said Ceb, N0tail nodded, and they packed the suitcases and went to play with the younglings, imagining that they were worthy. As it turns out, they can do just fine.

For Day One's two matches (a win and a draw), Ceb showed himself perfectly. And although he admits that he came here to support the rest of the players, there is a tangible contribution to the team game: he dives and sacrifices when necessary, wards competently using enormous experience, and simply executes his abilities on time. He managed to resist two aggressively playing teams: BOOM and Beastcoast.

In a post-match interview, Ceb recalled his pure OG DNA and how he tries to resist himself for the sake of the team: "I don’t have the will to force any ideas but the Dota I play and the playstyle that we had with the other OG’s [TI8 & TI9 winning roster] is so deep into my DNA that whether I am trying or not to do it, it just happens. I’m actually focusing on toning it down and trying not to disrupt anything and support in whatever way I can.

"First, I was very quiet, and now I’m finding the right balance in not disrupting but also adding value. It’s definitely not my Dota in a way, but I’m learning it positively, and now it feels more comfortable."

And he manages well. 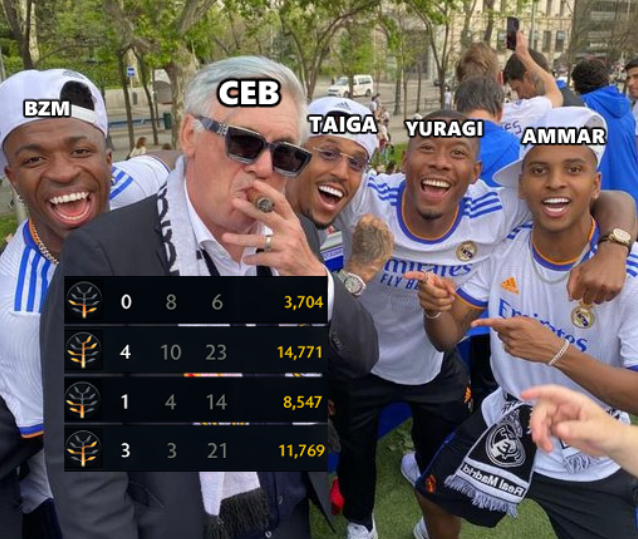 SEA Won't Let Anyone Get Away Easily

Indeed, the teams from Southeast Asia are powerful. Those who have followed the regional DPC league at least briefly know what Fnatic, BOOM, and T1 are capable of. And on the first day of the Major, in short, they did a great job. However, they are not without their usual instability.

BOOM out drafted BetBoom twice, took the first map in style, and then suddenly faded during the second as if they just got too confident and relaxed. Then, T1 literally destroyed EG, whom many predicted victory at the Major, by the way. It happened not without the help of EG themselves, but more on that later. And although Fnatic lost to the current Aegis-holders Team Spirit, they did not come easy. And snapped TSM's hopes in the next match.

Now the teams will pick up speed and become a real pain in the back, and there's a feeling that either BOOM or T1 can make it really far.

EG Has To Shake It Up

If anyone should be ashamed of themselves, it is Evil Geniuses. The team that came to this Major as one of the leading title contenders had a terrible start with two losses to not the most vigorous opponents. Moreover, they lost to themselves.

Even though some people doubt Kanishka "BuLba" Sosale's coaching abilities, he was the only person on the squad to perform well. He picked good and balanced drafts, knowing his team's strong and weak sides. And Storm Spirit for Abed, obviously.

The problem lies elsewhere: after a well-executed laning stage, the team just crumbles. First, Arteezy's overfarmed Medusa, for some reason, instead of continuing to farm and snowball, tries ganking and dies twice in a row, losing all the precious advantage. Then, Nightfall misses absolutely all of his abilities and initiates/defends poorly. Cr1t and JerAx can't find themselves. And Abed, being the only bright spot, also makes foolish, unnecessary mistakes.

EG needs to do something. Shake it up, get together, and come back. Otherwise, dropping from the last place might realize: that their group is pretty scary.