T1 fans decides to dictate changes in the coaching staff 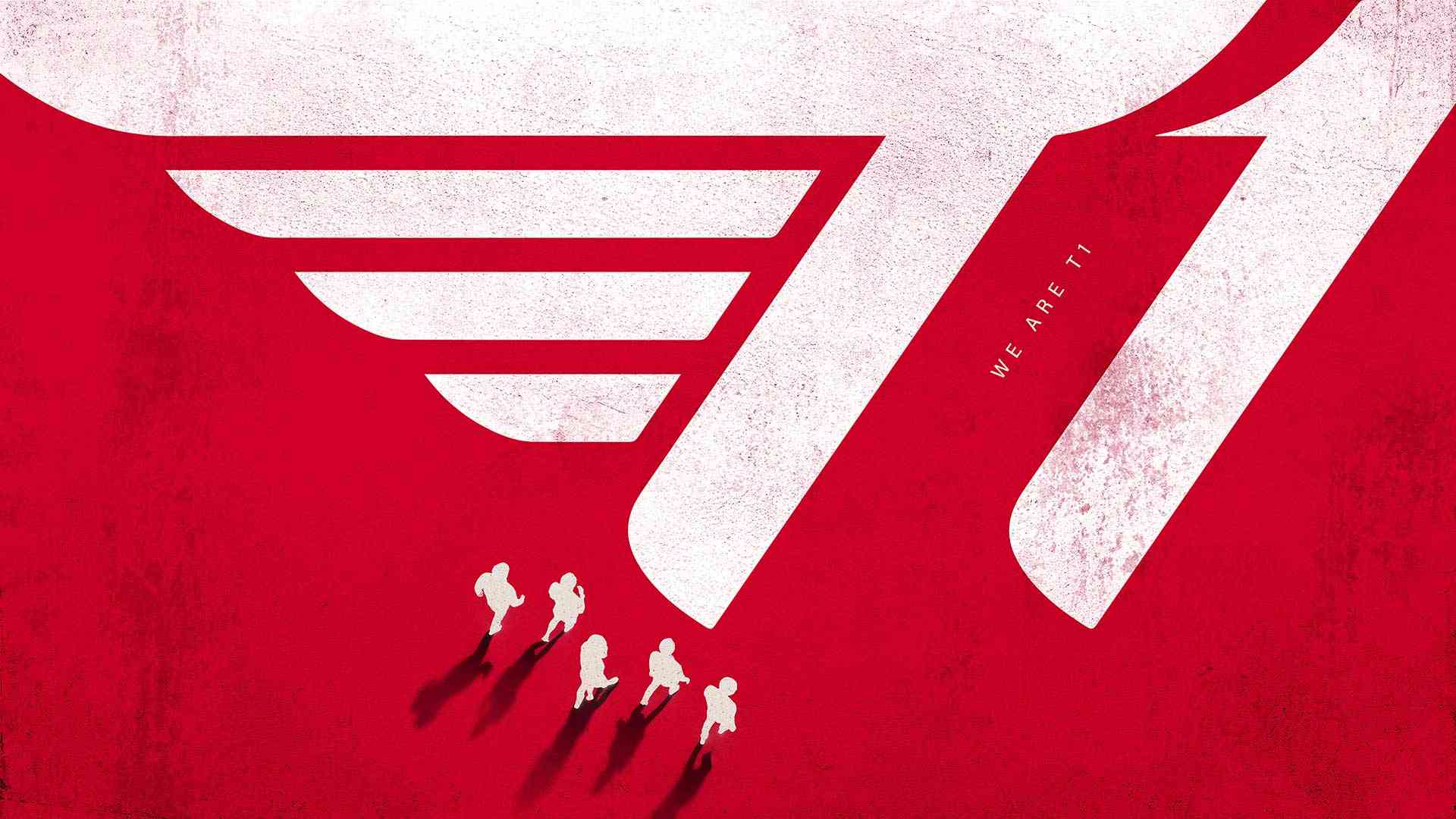 A group of passionate T1 fans have published a statement addressed to the team. They insist on significant changes in the coaching staff.

They want to fire Kim "moment" Ji-Hwan; they blame him for the bad results. They also ask for plans to be made public by head coach Choi "Polt" Seong-hun.

Fans have criticized the team's strategy and blamed the coaches for poor results.

In addition, they have set a deadline for a response by July 29.

Unbridled Korean League of Legends fans cause a lot of trouble for the industry. Their behaviour has become the reason for tightening security measures at the LCK.

Earlier, the T1 star Lee "Faker" Sang-hyeok had to go to the court due to hateful comments.