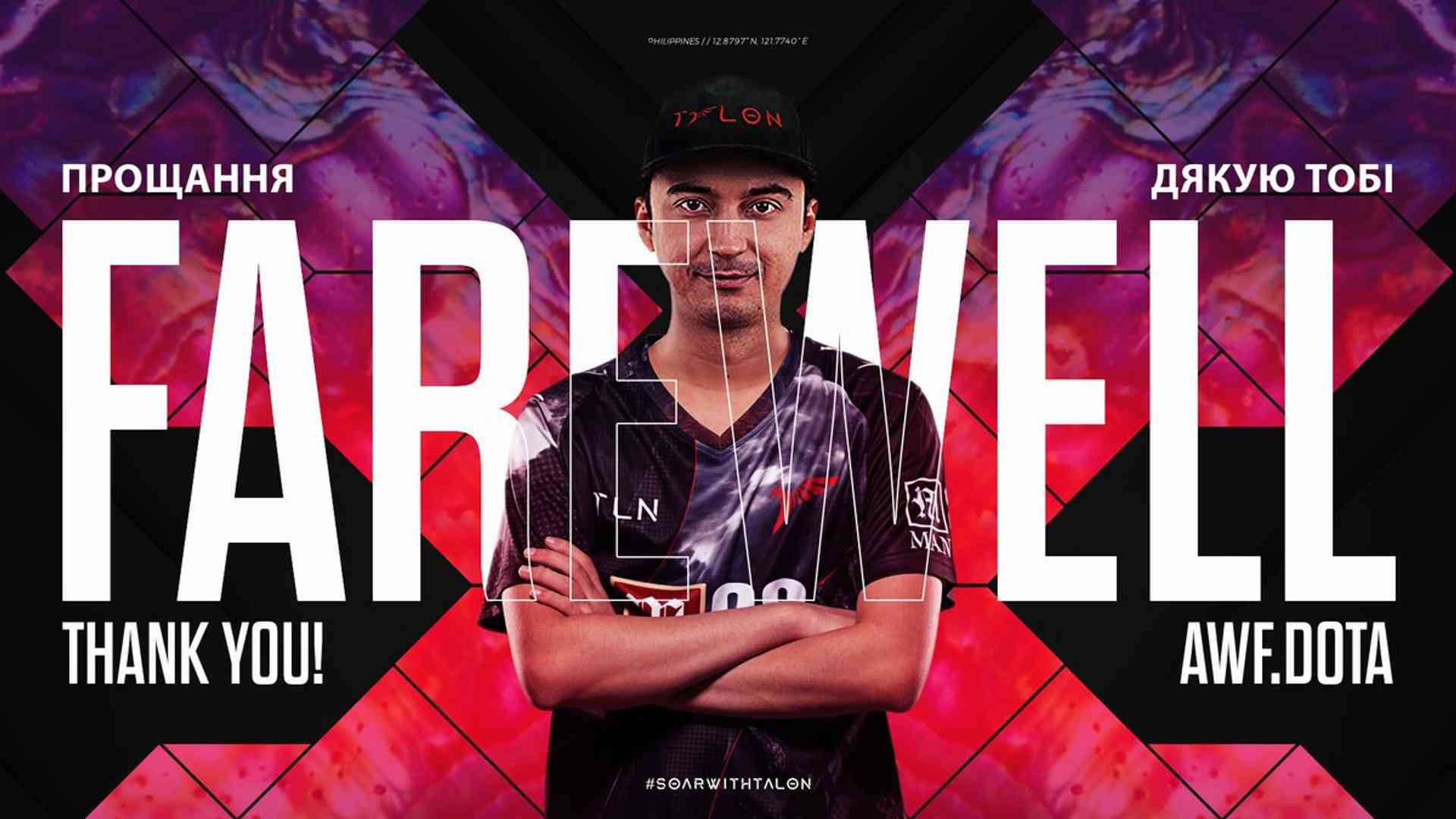 Andrii "ALWAYSWANNAFLY" Bondarenko is no longer the coach of Talon Esports Dota 2 team.

"This was not an easy decision to make as AWF was not just a mentor but also a big brother to the team. Without his guidance, we wouldn't be where we are now," said the Talon statement.

The Hong Kong esports organization recently reshuffled its Dota 2 squad. However, the organization's management didn’t limit itself to replacing players and said goodbye to the coach.

Who will train the team in the new season has not yet been reported.

The Hong Kongers were the first in the regional qualifier for The International 2022, but they took 17th - 18th place in the main tournament of the year.