The Dota 2 Heroes Whose Win Rating Plummeted in Patch 7.31 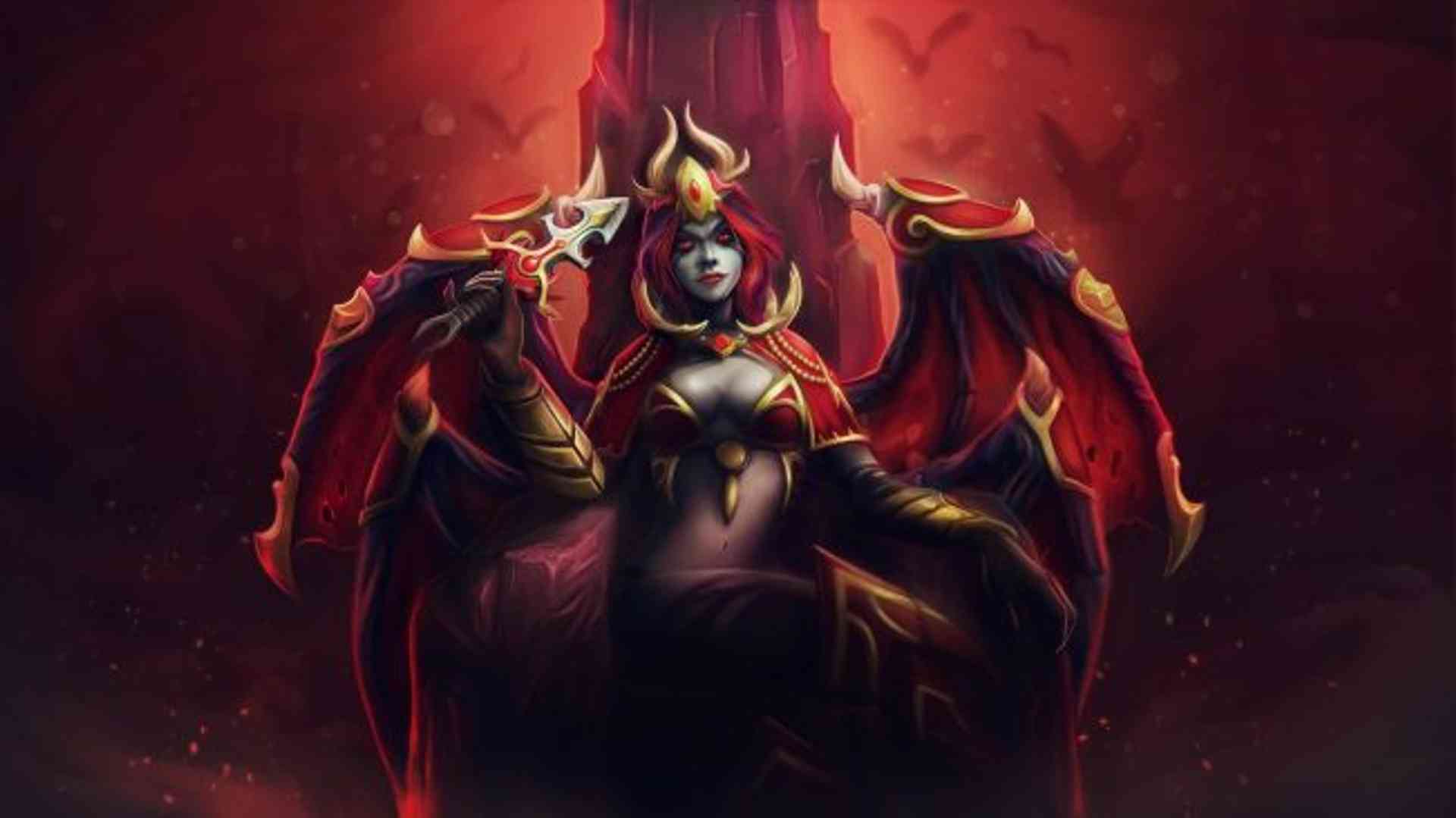 Tour 2 of the 2021/2022 DPC is on, so we have many exciting clashes to watch. The best teams in the world have to go head to head once again to secure a spot for the Upper Division or the ESL One Stockholm 2022.

Besides using some of their best heroes, most professional Dota 2 teams try to utilize some of the strongest heroes in the meta. This explains we see things like Huskar, Silencer, and even Necrophos in the mid-lane.

People who follow the professional Dota 2 scene up close are familiar with the best heroes in the meta. However, they do not have enough information about some of the names they should avoid because they are not good enough. With that being said, this article will go over the current Dota 2 heroes with the lowest win rating in the game.

The first and most surprising option on this list is Lina, a hero who used to be among the best in the previous meta. Due to the hero’s ability to do tons of physical and magical damage, Lina was powerful. Consequently, many pro players used her all the time.

Sadly, Lina’s nerfs in patch 7.31 were too much, even for some of the best players in the world. The hero is not a standard pick anymore, and her win rating dropped significantly in the first couple of days after the new update. Even though 7.31b buffed Light Strike Array, Laguna Balde, and the hero’s AGI and INT gain, it was not enough to make it popular.

After the changes, Lina only has around a 45% win rating, making her among the worst.

Inexperienced Dota 2 players may think Abaddon is a carry. Nowadays, Abaddon is a popular offlaner, lane support, and more. He used to play a vital role in some lineups, such as those that included Troll Warlord. However, it seems the hero is not as famous as he was.

Today, Abaddon players have around a 48% win rating, which is not that bad compared to other heroes. With that being said, he used to be more successful before the new patch. Most people didn’t expect this because Abaddon did not receive many changes.

Lycan is one of the heroes that suffered the most after the new patch. He used to be among the most successful heroes in the game. However, the latest updates shattered his success. Consequently, the hero wins over 44% of the games picked.

Like Abaddon, Patch 7.31 did not change that many things for the hero. That said, Feral Impulse, ShapeShift, and some of the talents were nerfed, so some Dota 2 players expected his win rating to go down slightly.

Sadly, 7.31b brought two additional nerfs to the damage done by his wolves, which was yet another nail in the coffin. Following these changes, the hero is not as good as he was. We are yet to see whether this will change in the future, but for now, Lycan is one of the biggest “losers” when it comes down to his win rating.

The next name on the list is one of the most versatile heroes in Dota 2. Besides being a popular jungler in pub games, LC is also an offlaner, a carry, and even a mid laner (especially against heroes, such as Broodmother).

The hero has had a crucial role in the last patch because he works well against some of the popular core heroes in the given patch. Duel allows LC to catch any hero and kill him in seconds with the help of her teammates. This explains why LC was sitting at a comfortable 53% win rating.

With that being said, Dota 2’s newest patch changed many things for the hero. Besides the new Shard, Overwhelming odds and some of his talents also received minor changes. They were enough to make the hero less powerful because LC lost almost 3% of the win rating.

Tinker was one of the mid laners capable of exploding in every game, regardless of his opponents. Sure, some heroes counter him, but the changes to Laser from the previous update and the new ability made the hero strong. This reflected on his pick rating and allowed him to become one of the most successful midders in Dota 2.

Judging by what happened to Tinker in patch 7.31, Valve is unhappy with the hero’s current state. The mid laner received a new ability called Warp Flare, which only becomes available if he gets a Shard. This spell allows him to escape from danger when needed because it teleports enemy units 600 units away from him.

Besides the new ability, Tinker’s Rearm, Defensive Matrix, and Laser received small nerfs. The same happens with his level 15 and level 20 talents. The hero now has a 46.50% win rating following the changes, making him a situational pick.

Every patch has a star mid laner, and the last one belonged to QoP and TA. While the latter continues to be among the best heroes in the game, Queen of Pain lost her momentum.

Like other top heroes in the previous patch, QoP’s primary abilities received several nerfs. They were not that drastic to put the hero into the “forgotten” bracket, but the reduced damage and higher mana cost had their effect. So far, QoP has lost around 2% from her win rating, which means she gets to shine, at least from time to time.