The First CS:GO Major Winners, Where Are They Now?

The competition was held during the Winter 2013 DreamHack digital festival at the Elmia Exhibition and Convention Center.

Back in the early stages of the game, the Swedes dominated the scene with teams that would later become legends. Sweden was also the most represented country in the inaugural Major, with 21 players in total.

With so many Swedish players in the tournament, the Grand Final was a full-Swedish affair between the biggest teams; Fnatic and Ninjas in Pyjamas.

Fnatic reigned supreme and were crowned as the first Major champions in the history of CS:GO.

A lot has changed since then, and the CS:GO esports scene is bigger than ever. With the latest Major in Antwerp being just around the corner, we look back at the first champions to see where they are now. 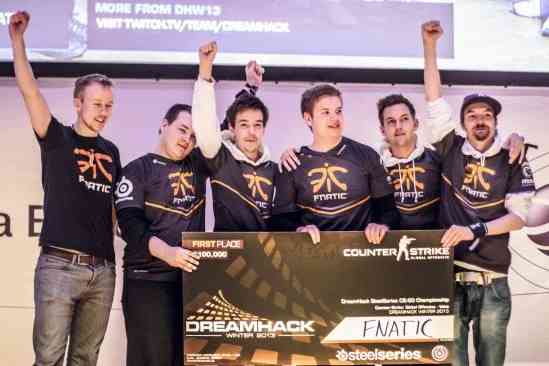 The MVP of DreamHack Winter 2013 and three-time Major champion played under the Fnatic banner for three years before attempting a new adventure in GODSENT alongside his teammates Freddy "KRIMZ" Johansson and Robin "flusha" Rönnquist.

After six months with GODSENT, he returned to Fnatic where he continued playing for four more years.

During his career, Jesper has won titles that every professional player dreams of, and established himself as one of the most successful players in CS:GO history.

Like most Counter-Strike teams and players, staying consistent at the top level is a challenge, and unfortunately, JW and Fnatic failed to do so.

After three months on the bench, he was released by Fnatic late 2021.

Even after so many years at the top, the legend still seems quite dedicated to the game, stating the following in an interview with HLTV.org:

“I still want to compete, but I also want to show Swedish Counter-Strike's true face in the process.”


"I built teams for Fnatic for such a long time, but I always built it for Fnatic, and so I started to think that maybe it's time to start my own organization or my own business in Sweden.”

He’s currently playing under the moniker of hellslayers alongside his longtime teammate flusha, as the duo hope to scout out and develop Sweden's next big talents. As of right now, they haven’t reached the level nor the results they had in their glory days, but it’s a work in progress, especially when working with upcoming players. 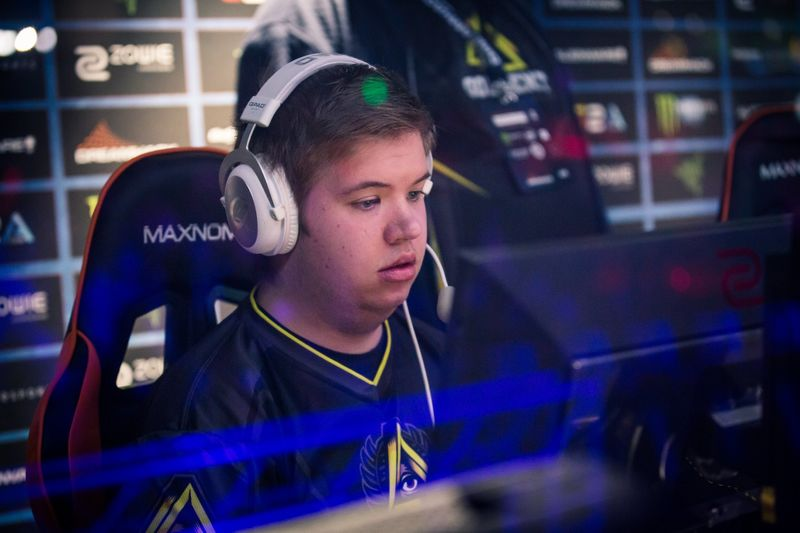 Señor VAC has had a very similar career path to his teammate JW; years with Fnatic, then a short stint with GODSENT, only to return to Fnatic afterwards. Following the team's disappointing run at the FACEIT Major: London 2018, Fnatic benched flusha, looking to make a significant change to the lineup.

The Swede went overseas to play in North America with the giants of Cloud9, but his experience in NA wasn't very fruitful, as he failed to lift any trophies.

A year following his departure from Fnatic, he yet again returned to his old home, but not for very long. His last stint with the Swedish roster lasted 15 months, and while the team won a few titles and became #1 in the world at a point, their success happened in a very short period of time, and was followed by a prolonged period of mediocre results.

flusha co-founded a project under the name of GORILLAZ, an international roster that had high hopes as well as big names involved, such as Miikka "suNny" Kemppi and Jere "sergej" Salo. However, Señor VAC is now looking to leave the project in order to join his old friend JW in hellslayers, returning to his Swedish roots. 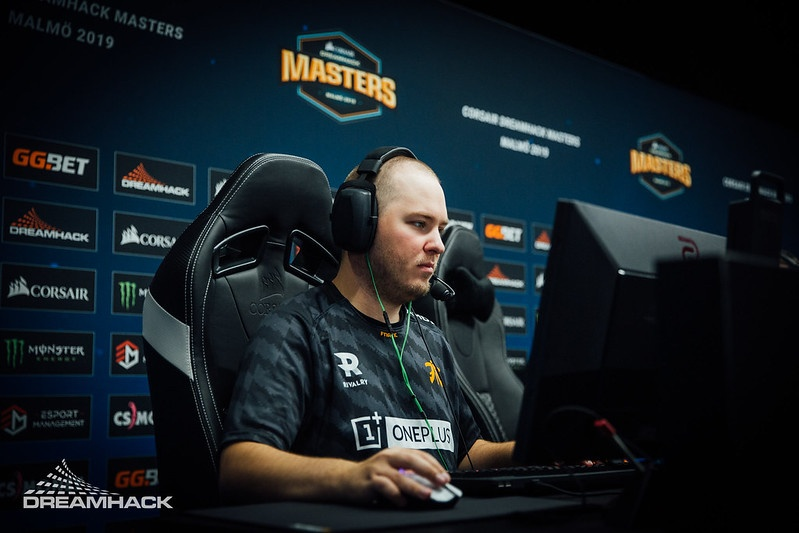 Devilwalk is a two-time Major winner, but unlike most of his teammates in Fnatic, he won his second Major title as a coach, a role he has now spent most of his career in.

Following an unsuccessful venture at ESL Major Series One Katowice 2014, Fnatic made changes to its lineup, which saw Devilwalk turn to the coaching role for the first time in his career, as KRIMZ and Olof "olofmeister" Kajbjer joined the lineup.

However, it didn't take him very long to pick up the mouse and keyboard again, as he linked up with his ex-teammate Andreas "znajder" Lindberg in 1337 for a short period of time.

After the unsuccessful run with 1337 he was later picked up by the North American organization Luminosity Gaming to replace Keith "NAF" Markovic.

Jonatan jumped from one team to another without finding much success, from Mythic to Winterfox, and then Team Ancient. He later returned to coaching with OpTic Gaming due to a wrist injury that prevented him from playing.

As a coach, Devilwalk managed to win his second Major with Fnatic at ESL One: Katowice 2015, but he is yet to find similar levels of success in other teams.

Devilwalk stayed active in the scene as he coached Epsilon eSports, Chaos, NoChance, SMASH Esports, GODSENT, FunPlus Phoenix, and, most recently, Savage. He is currently working with Maikil "Golden" Selim, William "draken" Sundin and Jesper "TENZKI" Plougmann in the organization-less team, and much likes JW and flusha, he hopes to further develop the future of Swedish Counter-Strike. 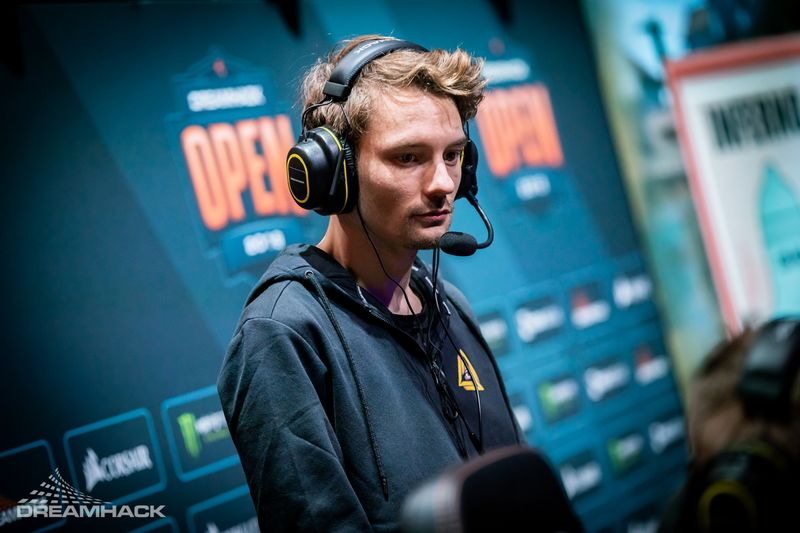 Exactly two years after joining Fnatic, where he lifted three Major trophies, pronax was released by the British organization due to his performance.

Team Ancient lifted the Pantamera CS:GO Challenge trophy before they announced the birth of their new organization, GODSENT.

His GODSENT journey lasted 2 years, after which he would then step down from the active roster.

"Being a part of GODSENT since its creation has been a roller coaster of emotions, with the hardships of being a "startup" – to then later join the ranks of RFRSH, and then the shuffles back & forth with fnatic. Co-founding GODSENT is the most ambitious project I have taken on so far, and definitely the hardest one. I have grown immensely as a person, for that I'm grateful.”

He later made a comeback alongside Mikail "Maikelele" Bill in Enyoy, which would go on to be picked up by Digital Chaos, but the team would fail to really leave a mark.

Before retiring in 2019, pronax gave it one last shot with his former Fnatic teammate znajder, recreating Team Ancient.

Today, the GODSENT co-founder is still involved in the Swedish organization and is part of the management team for the Brazilian CS:GO division. 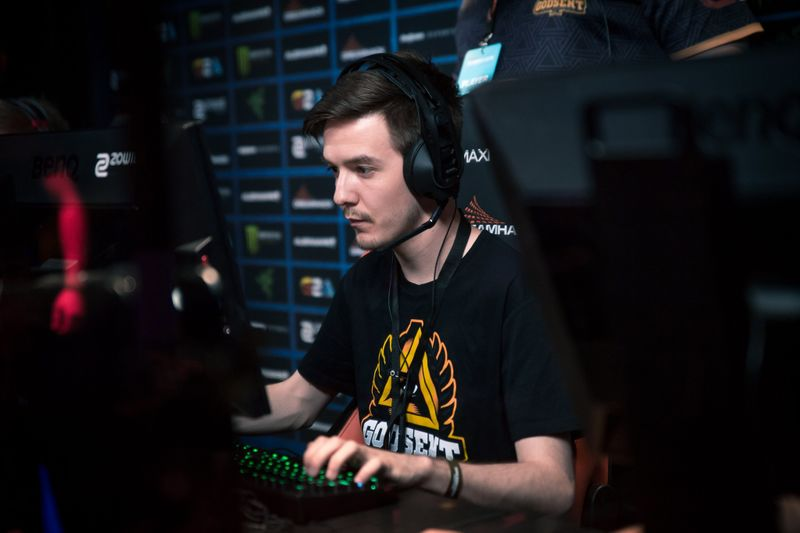 The final member of the original Major-winning roster has shared multiple teams with his former Fnatic teammates.

He would go on to join FlipSid3 Tactics, but the stint was short-lived as the organization parted ways with its roster. znajder would then join Team Property after they acquired the ex-FlipSid3 roster.

"We literally hit rock bottom and felt that something needed to happen. In long discussions with [Property manager] Viktor about different options we decided to split ways.”

After leaving Team Property, Andreas joined Devilwalk in the 1337 project, before eventually joining pronax in Team Ancient, and later GODSENT.

It’s worth mentioning he has also had short stints in Dignitas and EURONICS Gaming, but failed to find any meaningful success with either.

He last played with Lemondogs, before parting ways in late 2021. Currently, znajder is without a team and is most certainly waiting for the right opportunity to pop up before making his return. 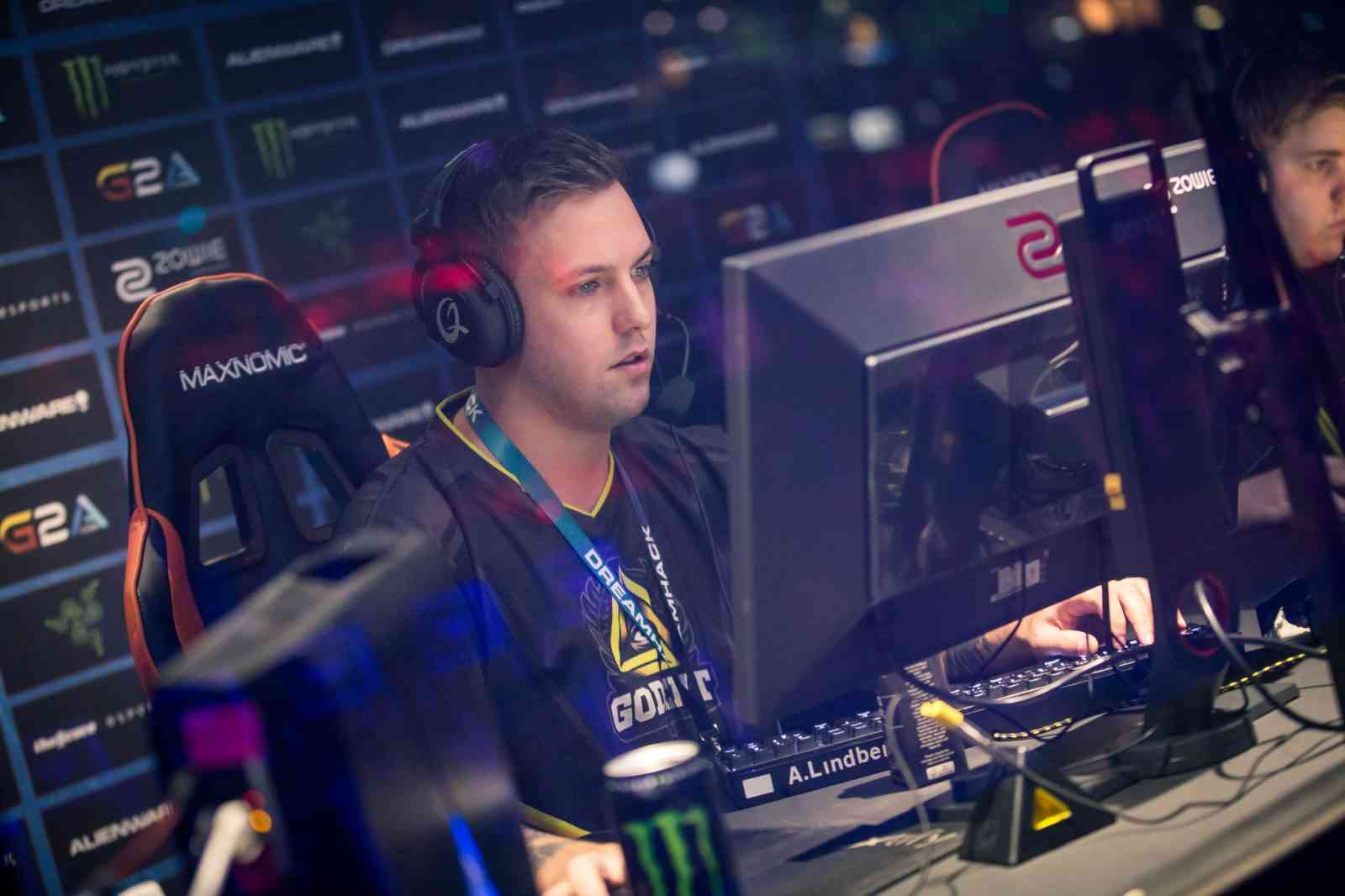