The Guard neT: “I would say that everyone is confident. It's not like we're playing against any gods, right? Everyone is human like us.”

The Guard started their march towards Valorant Champions with a 2-1 victory over Sentinels in the first round of the VCT North American Last Chance Qualifier. It was a series that fully delivered on the immense expectations that were initially laid out as the NA Stage 1 champions faced a revamped Sentinels that included the notable return of Michael "shroud" Grzesiek to competitive FPS play.

TG absorbed various blows from their opponent, which eventually equated to two overtime finishes. Through the execution of their refined play that saw plenty of retooling following the end of Challengers 2, they find themselves one step closer to qualifying for Valorant’s biggest stage of the year in Istanbul, Turkey.

Following the series, BLIX.GG interviewed The Guard’s Michael “neT” Bernet for his thoughts on taking on Sentinels’ new roster, facing shroud, his individual progression since the start of the 2022 VCT season, how the team improved since Challengers 2, and much more.

Congrats on winning the series against Sentinels, neT. There were plenty of expectations from fans on how this kind of series between these two teams would unfold. It's one way to imagine how the series would go down, but how was it for you to actually live through it?
neT: Obviously, it's great to win, right? We're super happy, everyone played well, and we fired on all cylinders. However, while I would say it was more sweet than bittersweet, it was still bittersweet in a sense because we knew we should have closed that series 2-0, and even at the end, we let Icebox get too close. We should have closed that out, honestly.

That series went the absolute distance by reaching three maps, two of which ended in double overtime. How did you maintain your mentality as the series extended to what seemed like a marathon, per se?
neT: I just knew I had full faith in my teammates the whole time. I had faith in myself that we were the better team and put in the work. Even though we didn't perform at our greatest, I still had full faith that we were just better, honestly.

You mentioned the team's struggles of not managing to close out the series early on. In what aspects were The Guard unable to finish the series much earlier than they would have liked?
neT: There were multiple times on Icebox and even on Breeze where we made some misplays but it just happens, you know? The only thing you can do is move past it. You can't dwell on the past and you can't fix it, you know what I mean? All you can do is move forward and stay on to the next.

Talking about Map 1, the team played in Breeze: a map in which they barely played throughout the season. What was the rationale for allowing it to go through so Sentinels could select it?
neT: It was just like any other map. We've practiced that map day in and day out, so we just basically played our game and that's it. We can't really like expect anything else than that, you know

What was it like for you to take on Shroud with actual stakes in an actual proper match?
neT: Honestly, I don't let who I play against affect me. I just treated him like anyone else, right? You can try to like expect players' tendencies, right? A player like TenZ is going to be more aggressive than a player like Vanity, but you can't change your whole game plan just because you're playing a certain person. We just went into that mindset by keeping our game plan and just slightly adjusted to how they played, but we didn't let it like change our ideals or fundamentals at all.

Personal and Team Improvement Since Challengers 2

Another aspect that is considered for this team is how their season has transpired. From starting off on the right foot in Stage 1 where they qualified for Masters to having a skid in Challengers 2 where they didn't qualify for playoffs, how have you progressed as a player since the start of this VCT season having experienced all of these things thus far?
neT: Personally, I would say my biggest change was my emotions just because I was pretty unstable when I first joined the team, but now that I'm finding myself and honing my character more, I'm trying to be a positive force for the team that could get the guys going and get the vibes good.

How does that factor affect your maturity? After all, although you're still a young person in the scene, you have already played such a vital role in such a competitive team. You have also already played in high-stake matches and competed in an international LAN, the like of which is something that very few have managed to do. How have you personally viewed the change on your maturity throughout this year?
neT: Being a professional really affects your maturity because you have to not only represent yourself but represent your teammates so it kind of like kickstarts you into just grow up. Obviously, you're in a position where you have the chance to make a name for yourself but that also comes with its own share of consequences, right? For example, if you do something stupid like getting arrested, it not only reflects on yourself but your whole team, so you really have to get mature and make sure that you're watchful of your actions.

Can you give an example that showcases your shift in mentality?
neT: At the start of this team. I was very unstable, and I was even toxic to a certain extent. I would f***ing--sorry. Not f***ing. *laughs* Sometimes, if someone made a mistake, I would get on their case about it, and I would be like: "Why would you do that? Dude, what are you doing? You're throwing. Nowadays, though, I try my best to focus up, get the vibes high, and get the mood going. 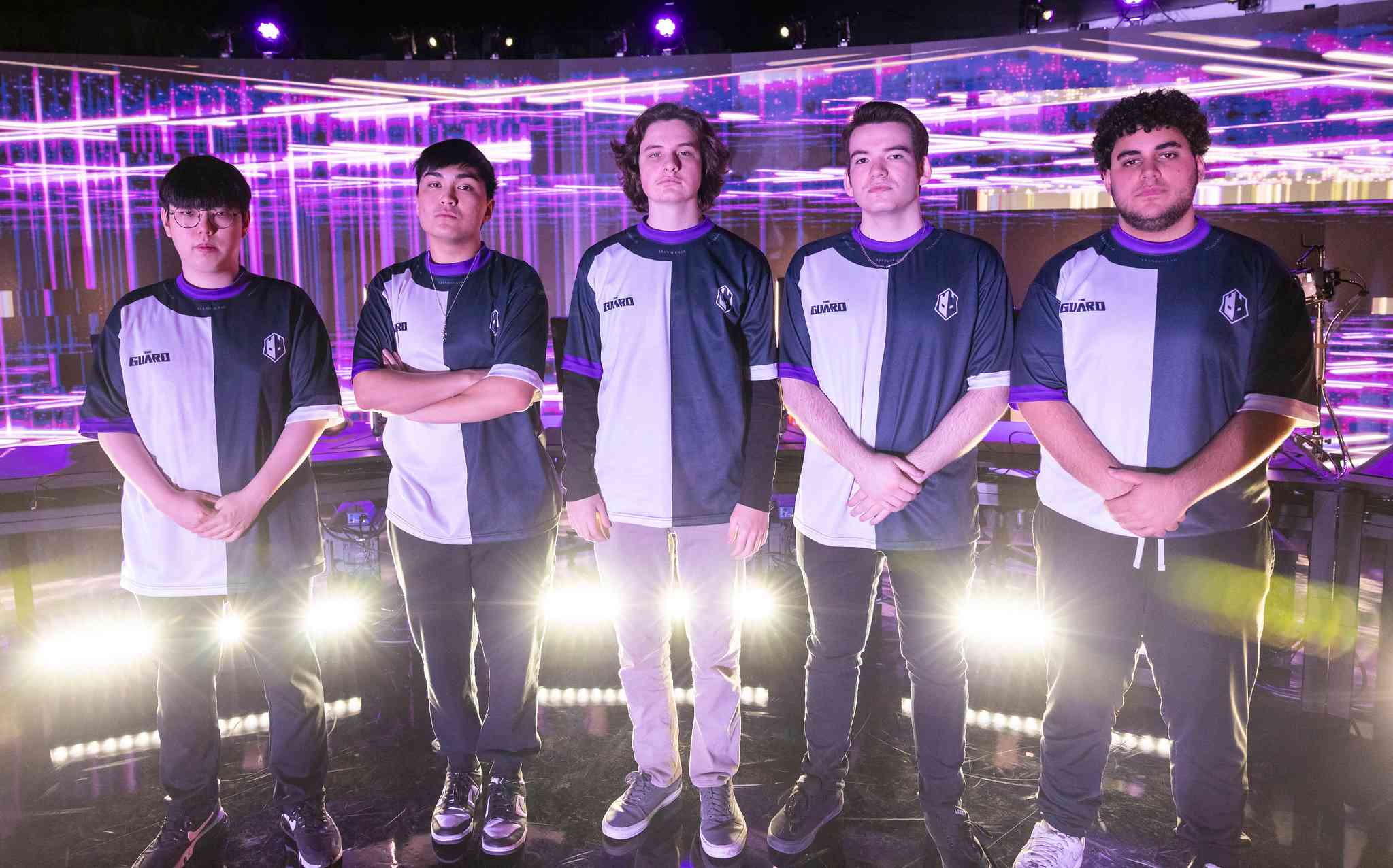 Comparing to how TG has fared between Stage 2 and the present, do you think the team has returned to its Stage 1 form which sent them to Masters?
neT: I wouldn't say so yet. I would say we have the potential to reach it here. I would say like the more match experience we get, and the more that we're clicking, if we win our next series, I think we'll be back in form, in my opinion. Every professional will tell you the first game is always the hardest, and it's always about getting over that hump and focusing on the next thing.

Fortunately, the first obstacle has been overcome. What is the team's confidence level for this tournament as you guys are set to face the rest of the region, which harbors various other contending teams? Additionally, who do you view as your biggest challengers in this tournament?
neT: I would say that everyone is confident. It's not like we're playing against any gods, right? Everyone is human like us. They put their pants on one leg at a time. We're not scared of anyone but our biggest competition, I would say, is either FaZe or 100 Thieves, either one of those two.

Of those two teams, which do you prefer to face?
neT: I'd rather face 100T just because I'm more so friends with the people on that team.