The History of CS:GO Cases (part 1) 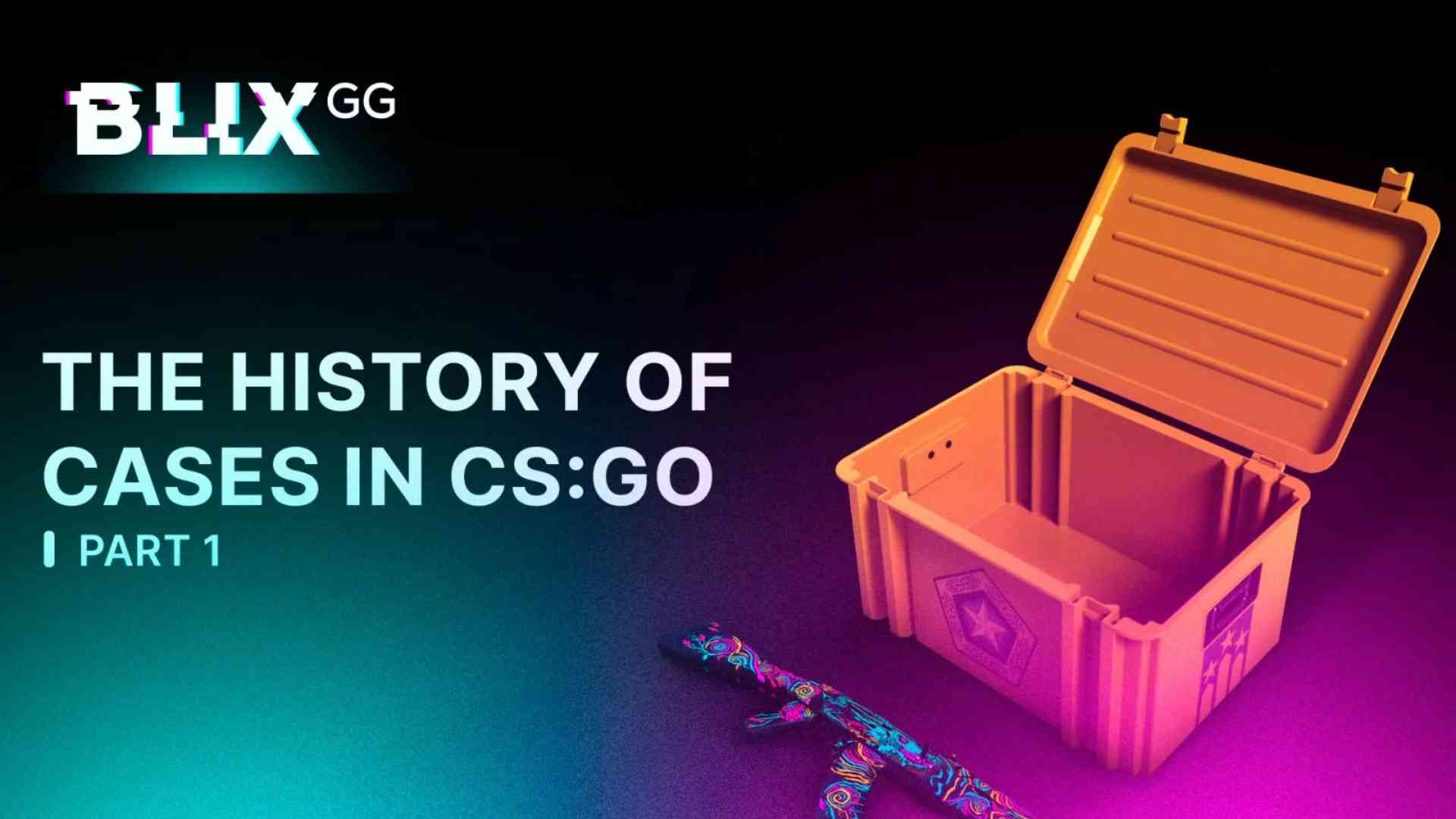 Weapon cases were introduced into Counter-Strike: Global Offensive in August of 2013. The update which brought the cases into the game was known as the Arms Deal Update, which gave players a chance to receive them as a drop after completing a match on a VAC secured server. The cases that you obtain are locked and can only be opened through the use of the corresponding key. These keys can be obtained directly in-game or from another player through the Steam Community Market.

Each case contains a collection of weapon cosmetics ranging from Mil-Spec skins to Rare Special Items. These weapons also have a chance of dropping as a StatTrak™ version, which tracks the individual’s kills with the item. The probability of receiving each quality is in the table below. 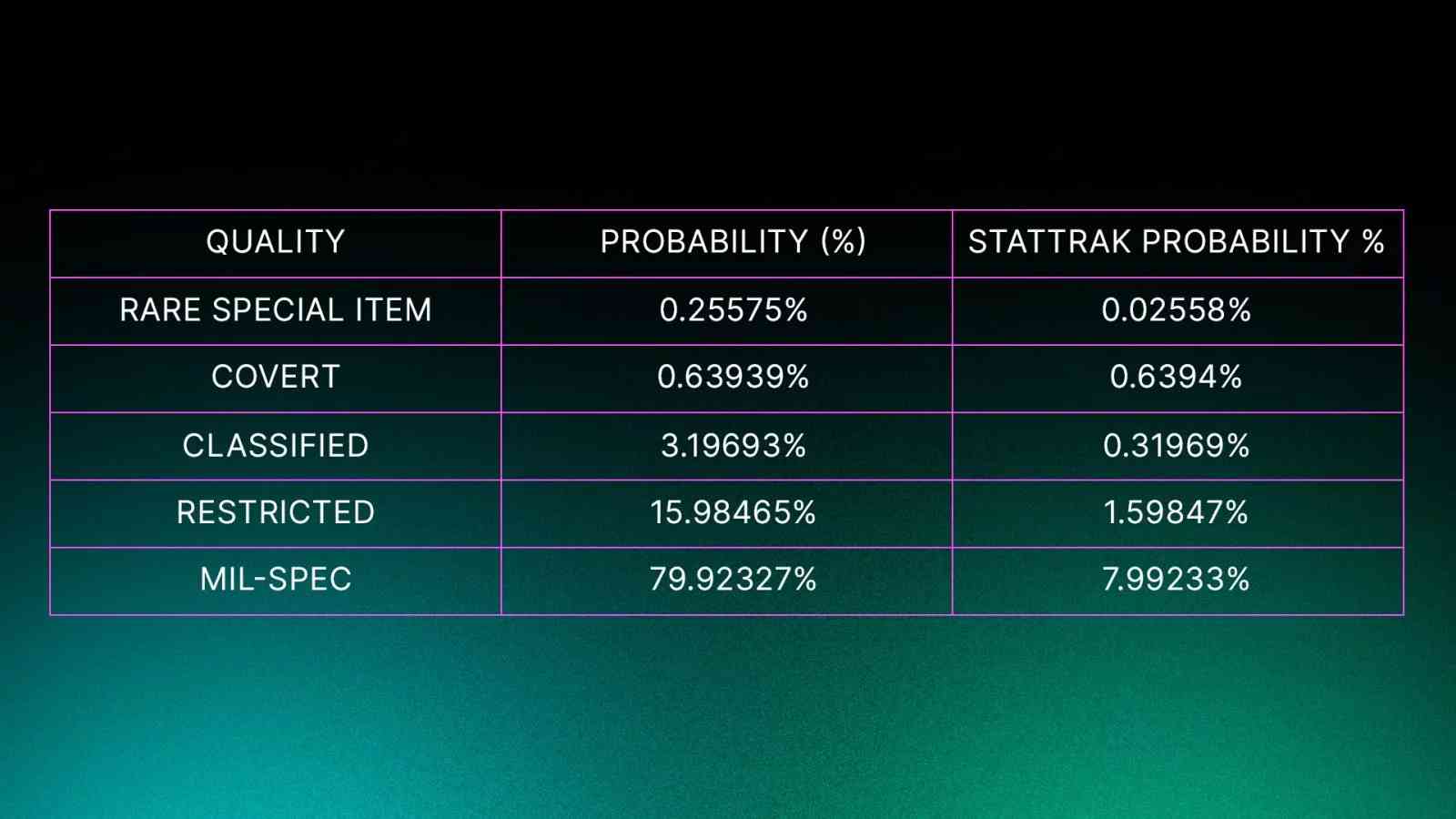 Types of Weapon CS:GO Cases include: 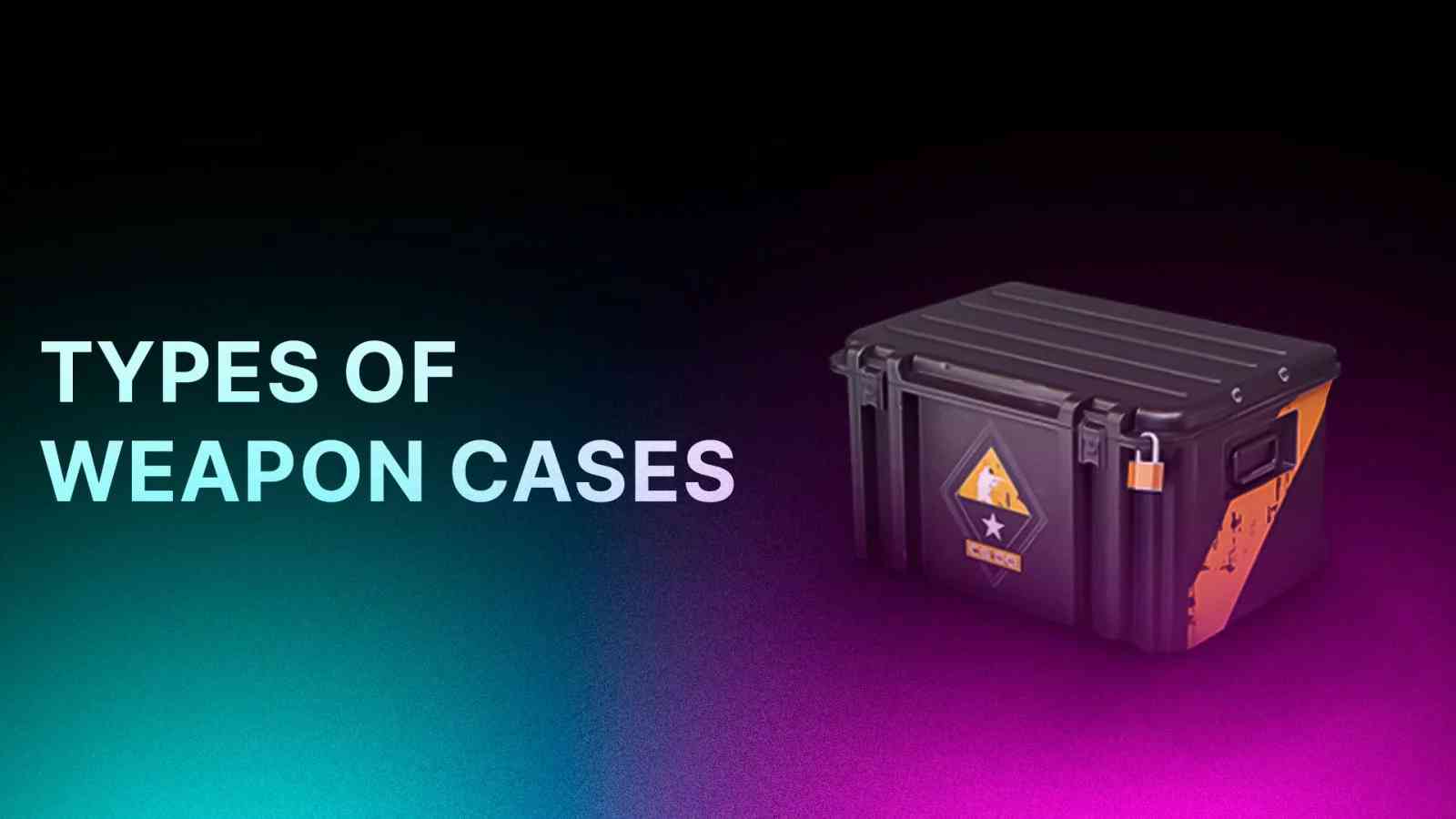 eSports - cases that contain Valve-created weapon skins, where a portion of the proceeds go to support the Counter-Strike eSports scene.

Yellow - cases that contain community-created weapon skins and a portion of the proceeds support the skins’ creator.

The Counter-Strike: Global Offensive Weapon Case or Container Series #1 was the first weapon case introduced into the game, arriving on the fourteenth of August in 2013 in the aforementioned Arms Deal Update. This crate contained nine weapon skins created by Valve themselves with some notable inclusions being the AWP | Lightning Strike, Desert Eagle | Hypnotic and the AK-47 | Case Hardened. 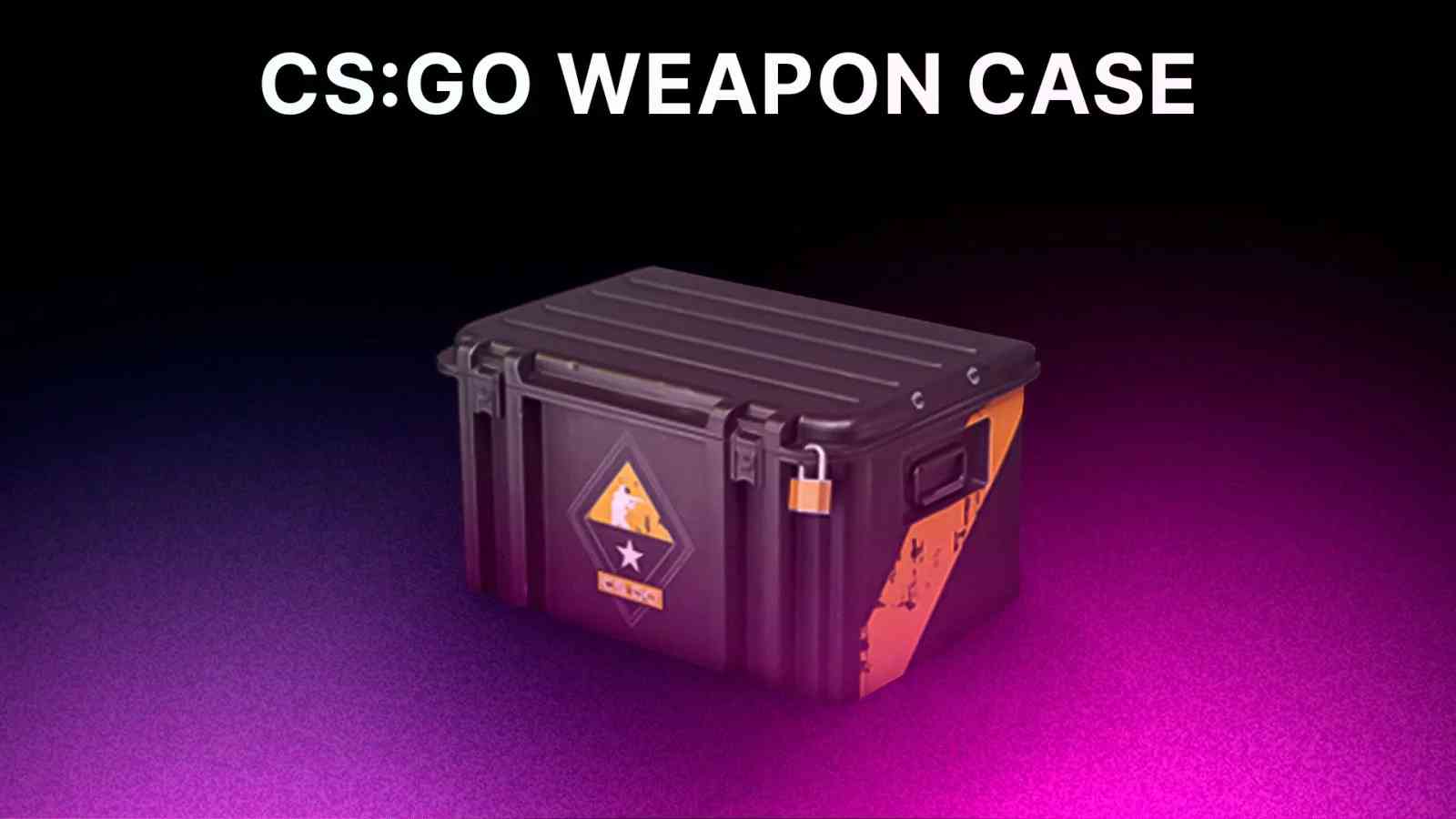 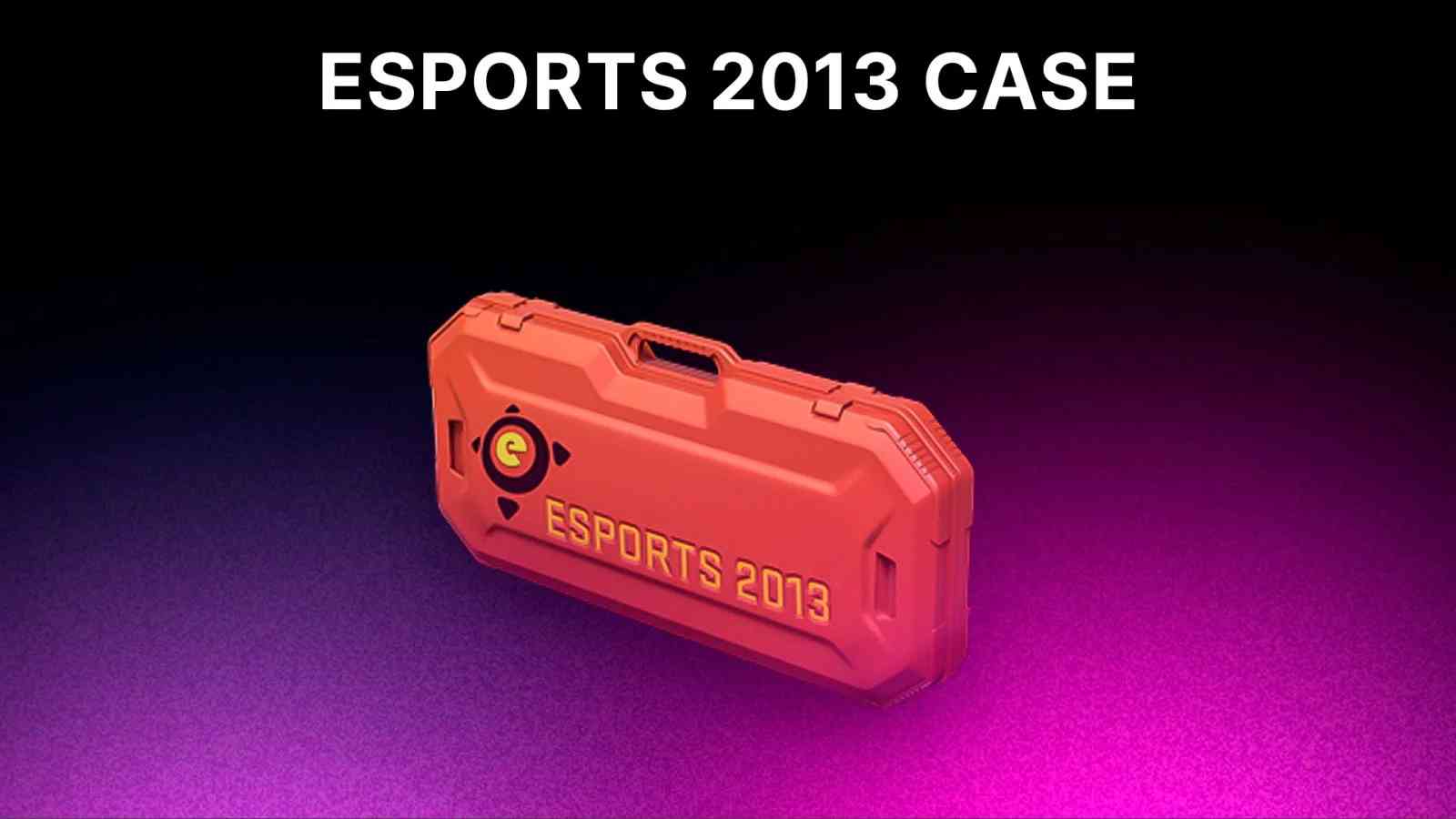 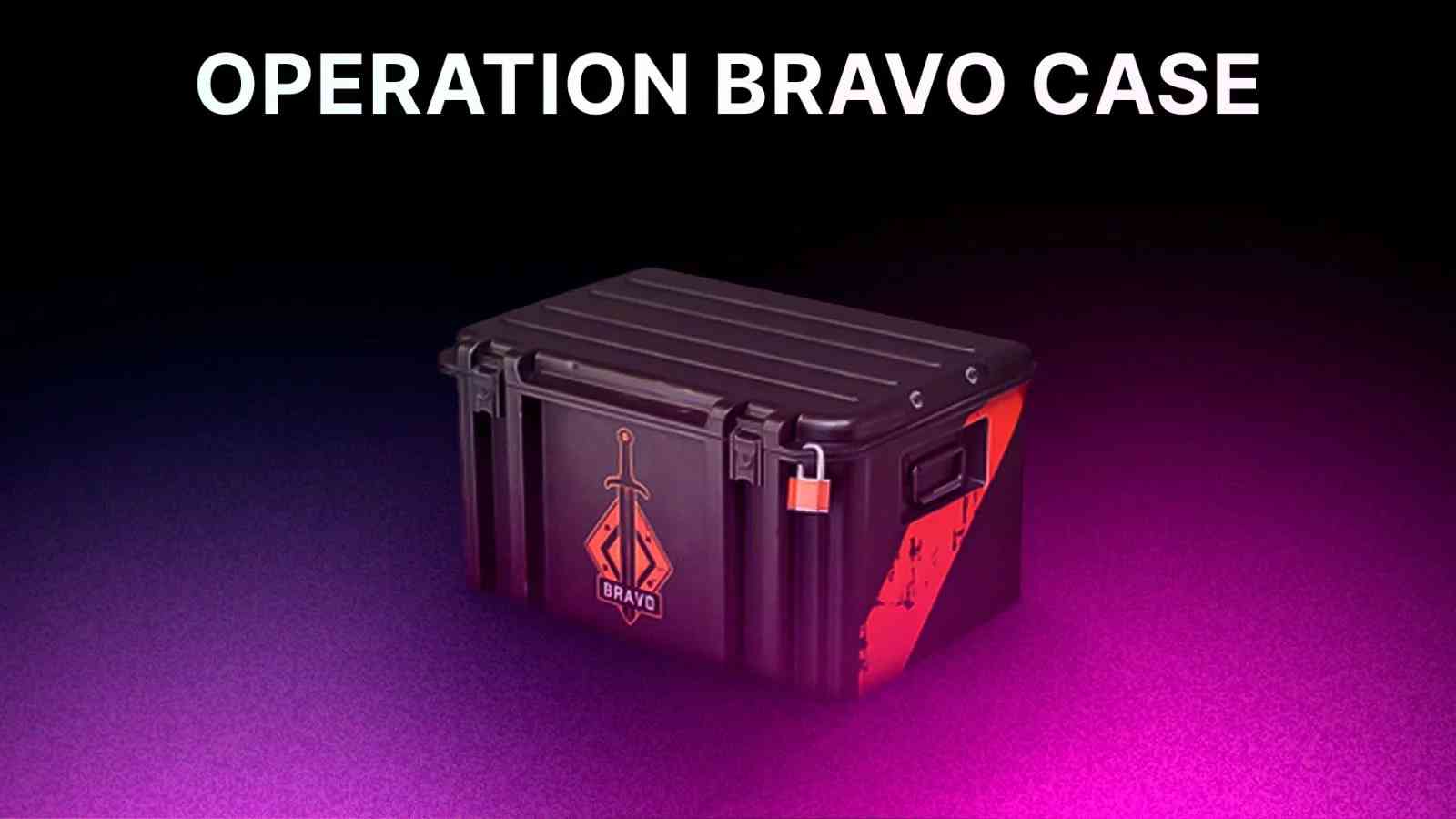 Contrary to the initial two cases, the Operation Bravo Case contains fifteen weapon skins with skins like the Desert Eagle | Golden Koi, AK-47 | Fire Serpent and the AWP | Graphite. Items from this collection are some of the most expensive skins in the game to date.

This case was brought into the game in November of 2013 and contained twelve weapon skins. 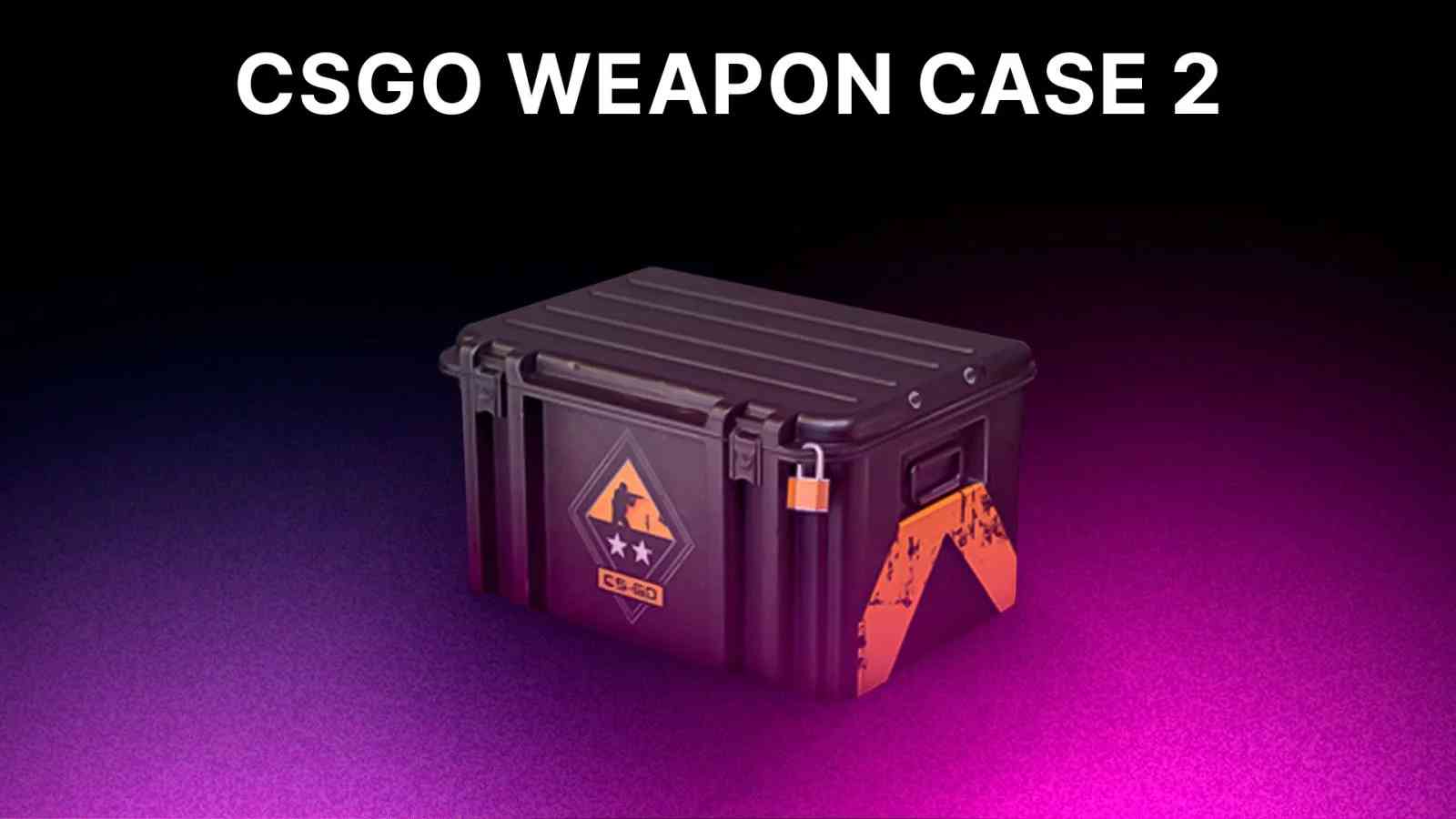 The Five-SeveN | Case Hardened and SSG 08 | Blood in the Water are the skins of note in this container and could be opened using a standard CS:GO case key, the same key used for the first CS:GO Weapon Case.

The eSports 2013 Winter Case contained twelve Valve-made weapon skins and again a proportion of the profits from this crate went towards the growing Esports community. 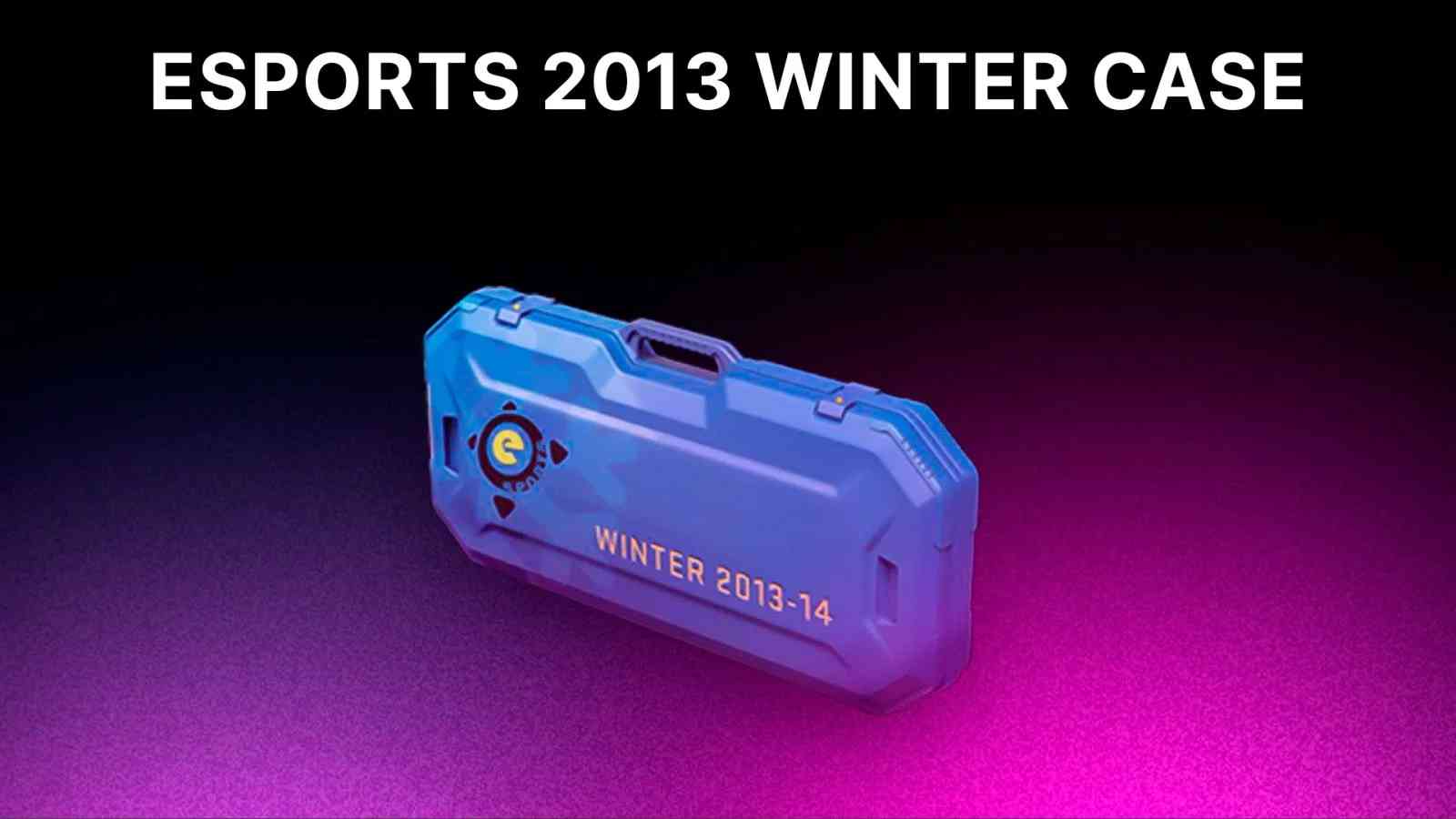 The key skins that were produced in this case are the AWP | Electric Hive, M4A4 | X-Ray and the Desert Eagle | Cobalt Disruption.

The Winter Offensive Weapon Case was the final case to be released in 2013, coming out in December of that year. This was the first container to feature community-created weapon finishes. 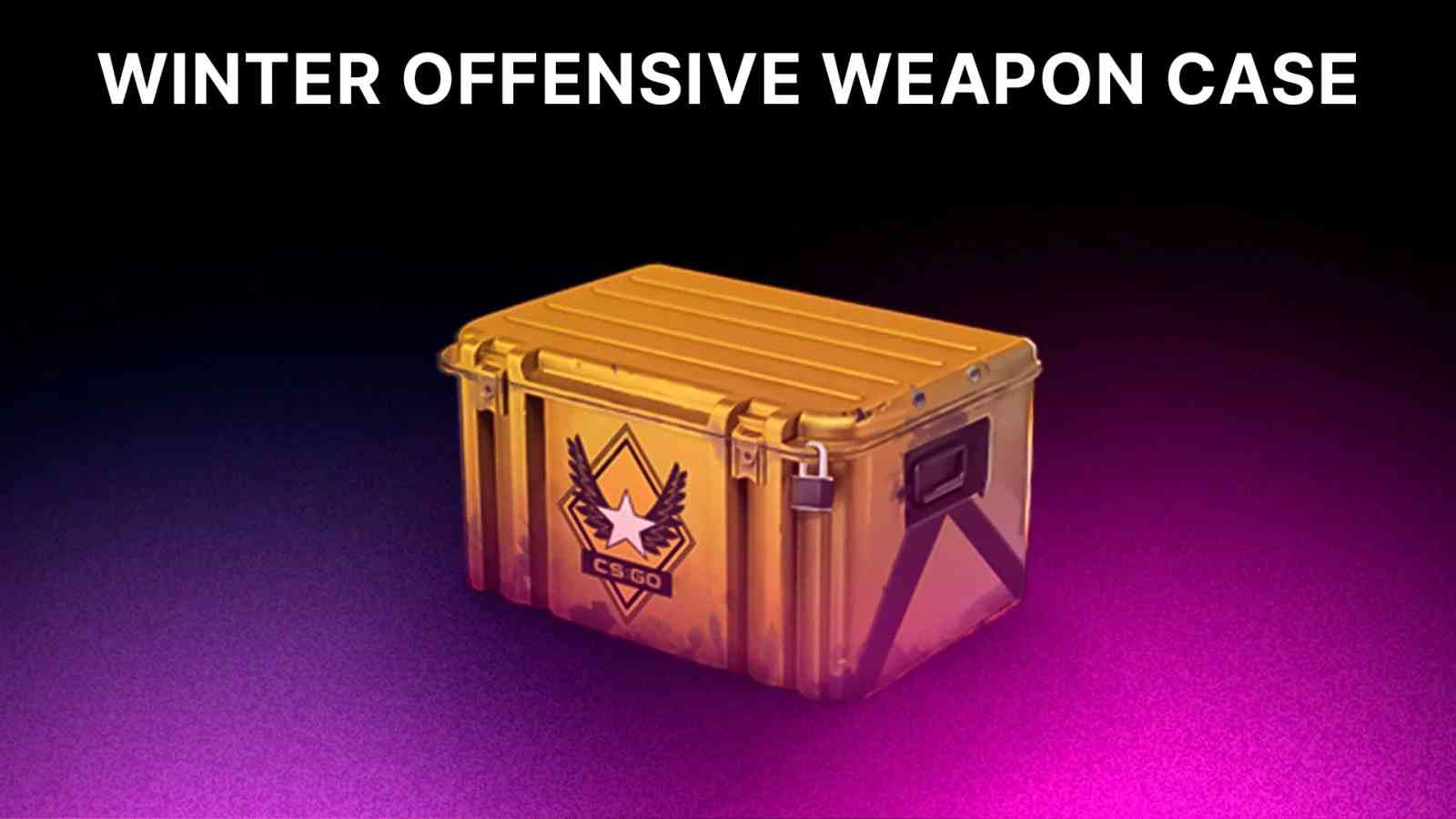 Twelve skins were included, with some highlights being the AWP | Redline, M4A4 | Asiimov and the Sawed-Off | The Kraken.

The first container to be released in 2014 was the CS:GO Weapon Case 3 and was introduced in synchronization with the CZ75-Auto being released. 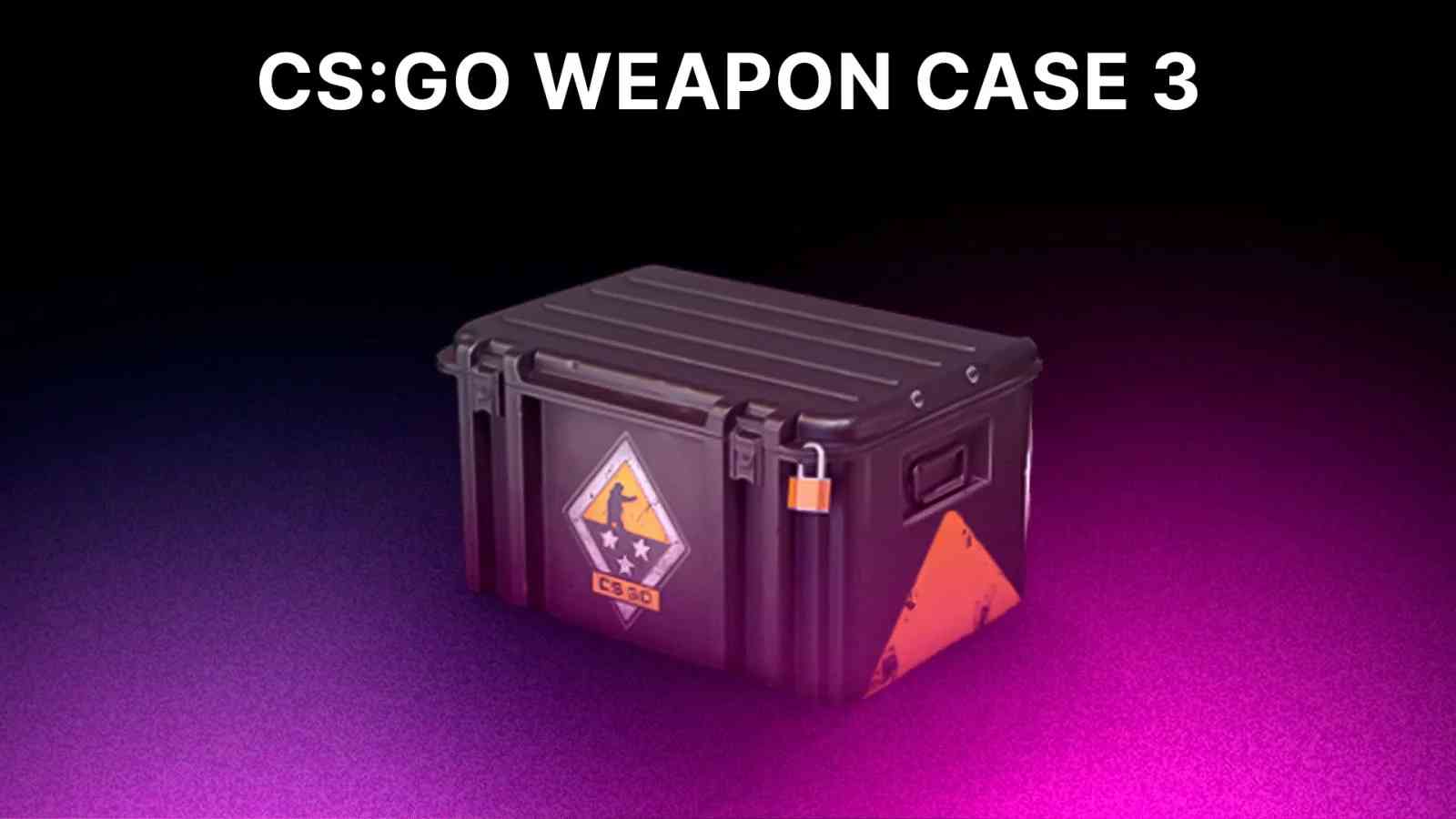 This crate is the only one to be weapon specific - featuring weapon skins for pistols exclusively. The USP-S | Stainless, Desert Eagle | Heirloom and the CZ75 | Victoria were the most significant of the skins involved. 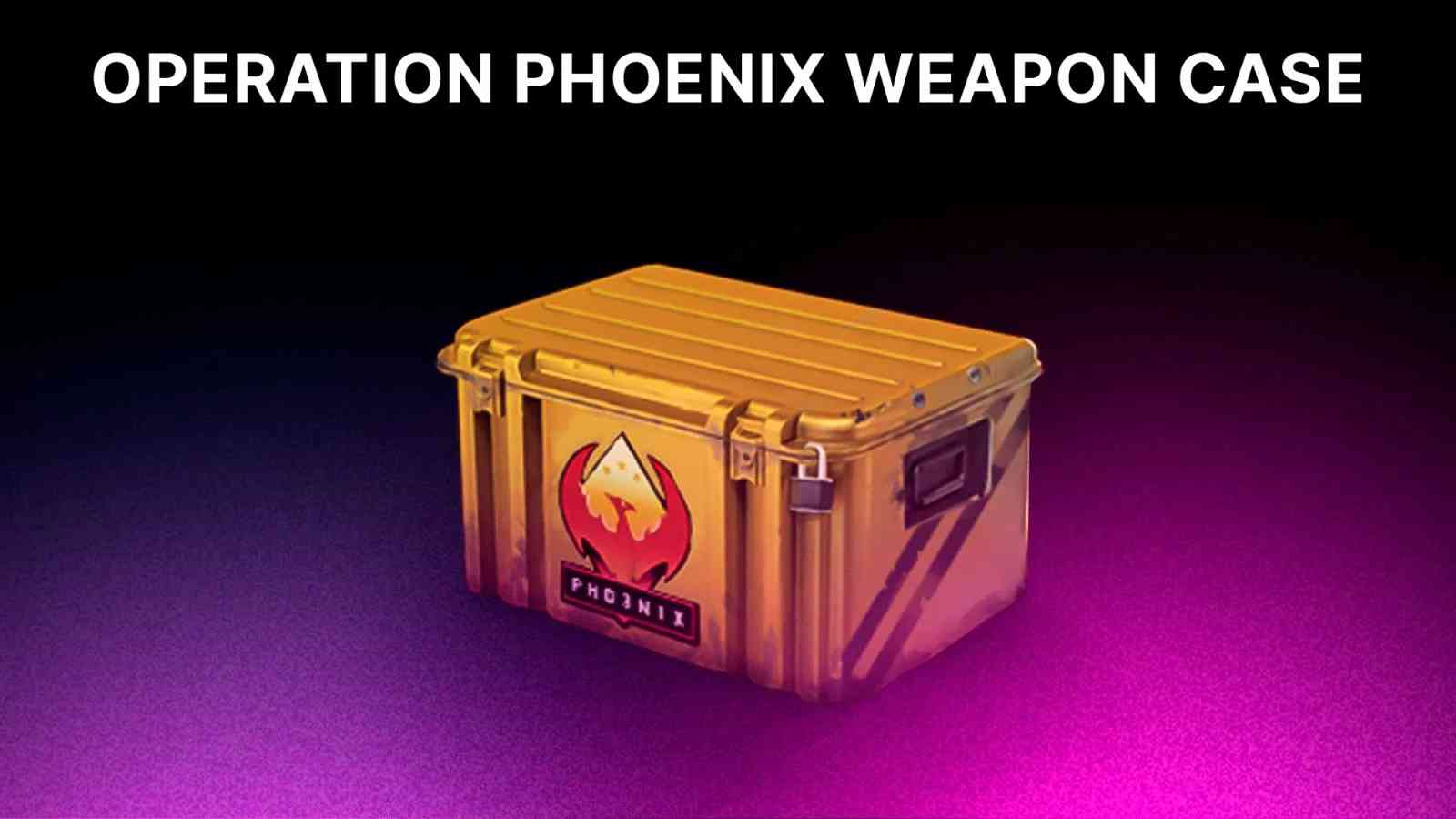 The case came with thirteen community-made skins and features some of the most famous skins to be added to the game. The AWP | Asiimov, AUG |Chameleon and the AK-47 | Redline are some of the highlights of this case.

The Huntsman Weapon Case was the first container to introduce a new knife into the game. The knife that was added was the Huntsman Knife with the same finishes as the previous knives. This case came with some controversy as the M4A4| Howl was removed due to copyright infringement. The gun skin was heavily altered and removed from the case. 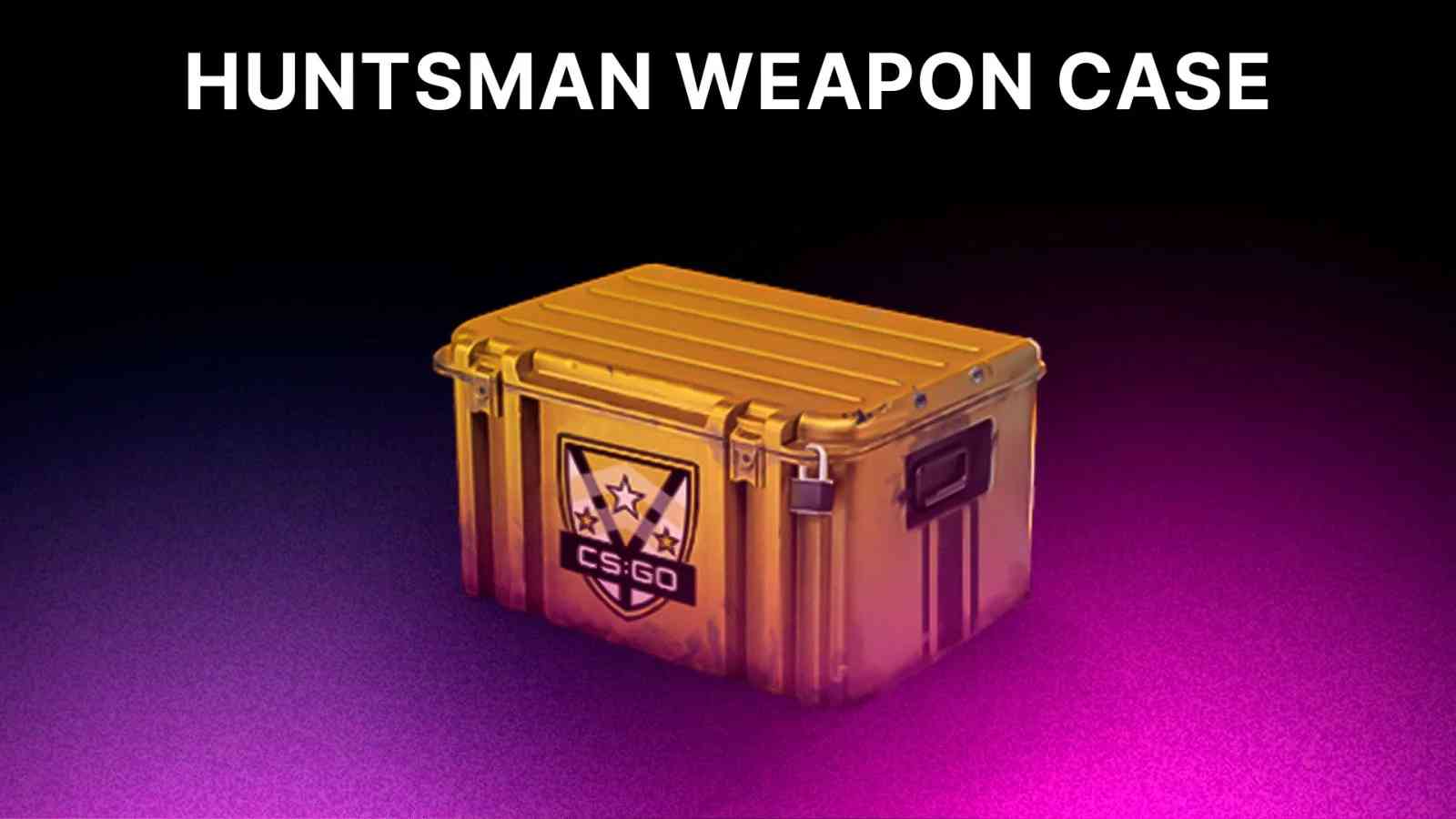 The M4A4 | Howl is now considered Contraband and is incredibly rare. Six other skins were also replaced in the case due to an affiliation with that creator. The notable skins in the collection are the AK-47 | Vulcan, M4A1-S | Atomic Alloy and USP-S | Caiman. 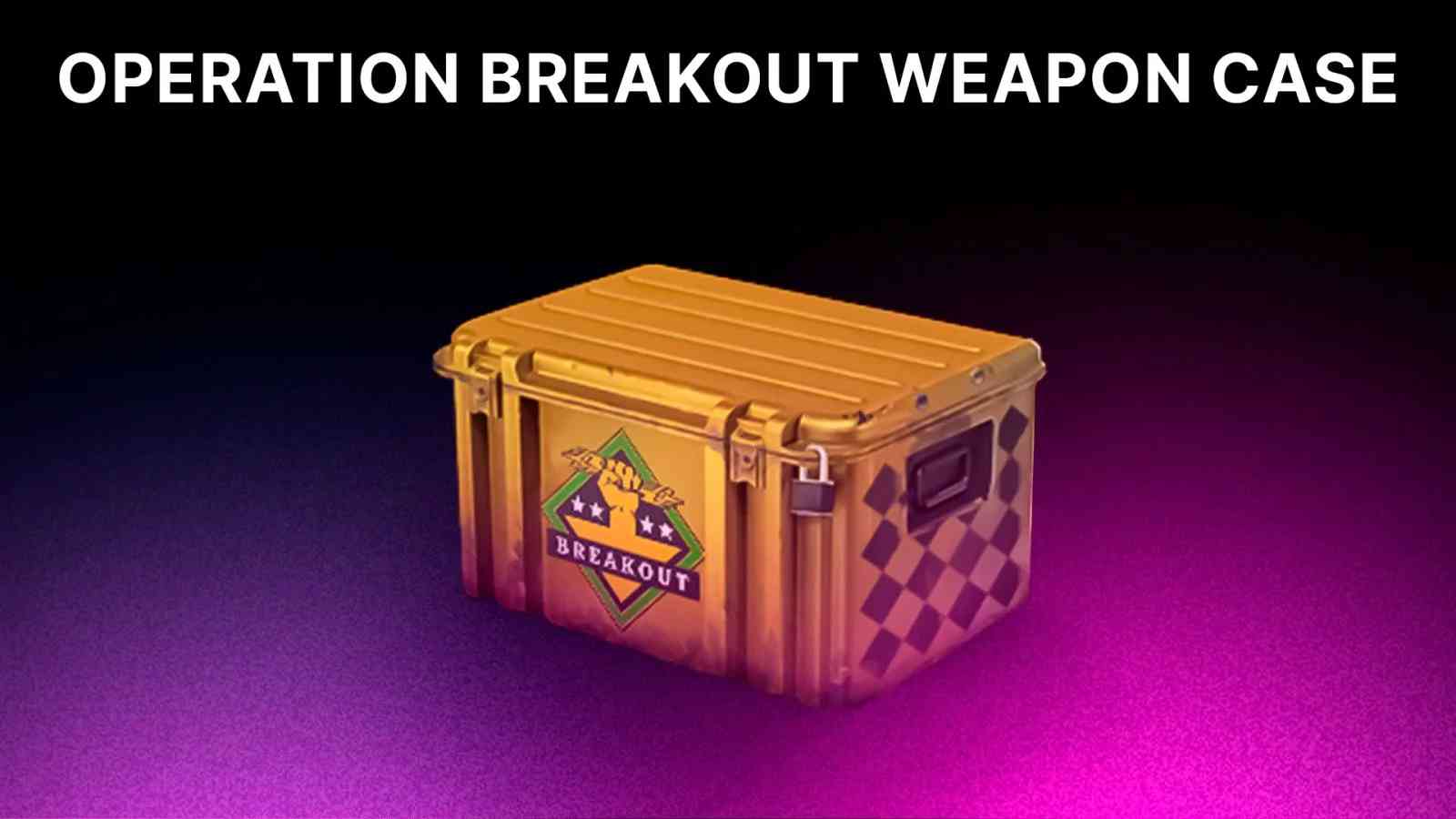 The finishes on the Butterfly Knife are the same as all of the knives prior and the case contains some noteworthy skins like the M4A1-S | Cyrex, Glock-18 | Water Elemental and the P90 | Asiimov.

The eSports 2014 Summer Case was the final crate added to support the Esports scene and contained the original set of five knives. 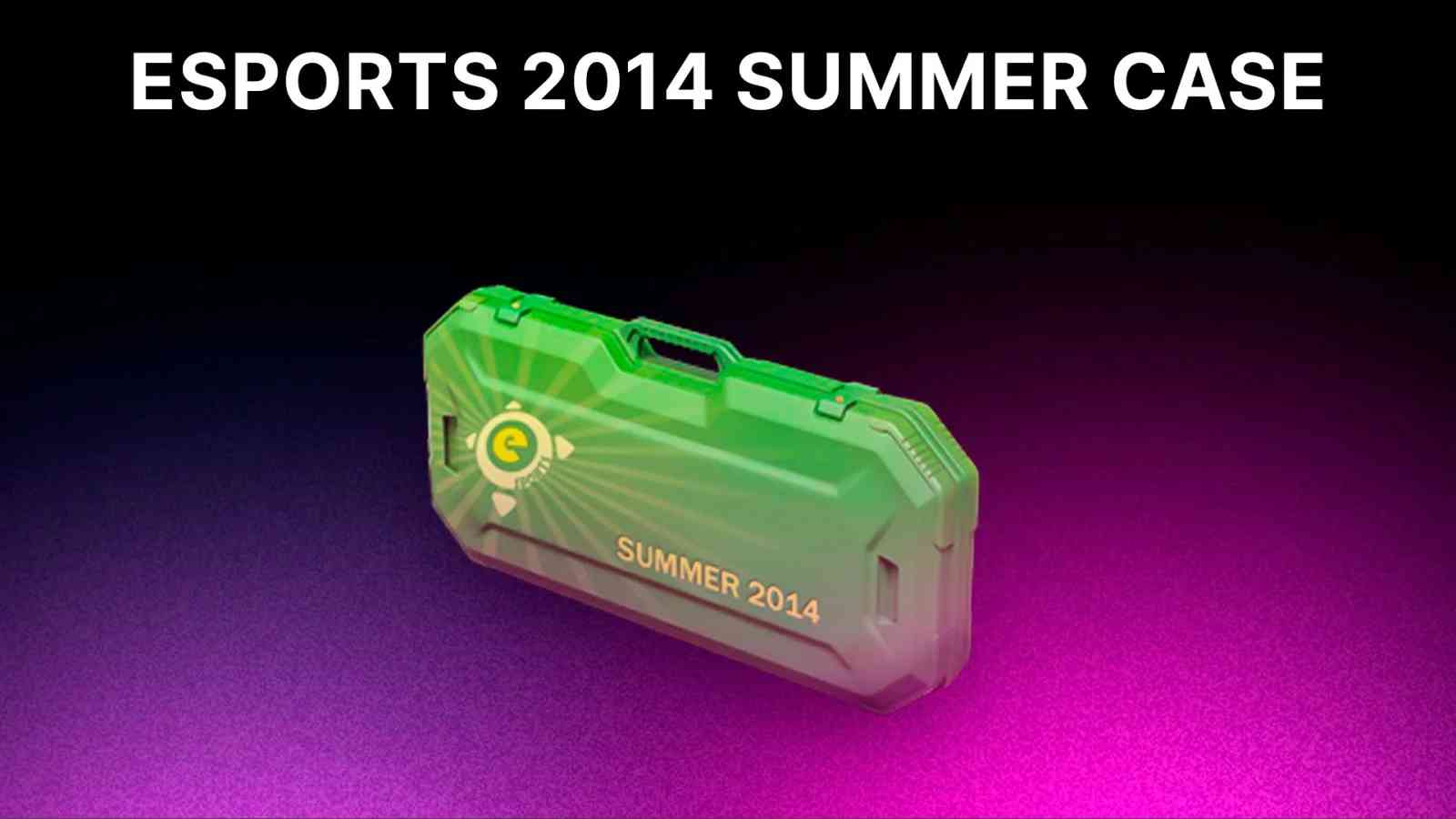 The weapon skins were created by Valve and the highlights of the case were the AK-47 | Jaguar, AUG | Bengal Tiger and M4A4 | Bullet Rain. 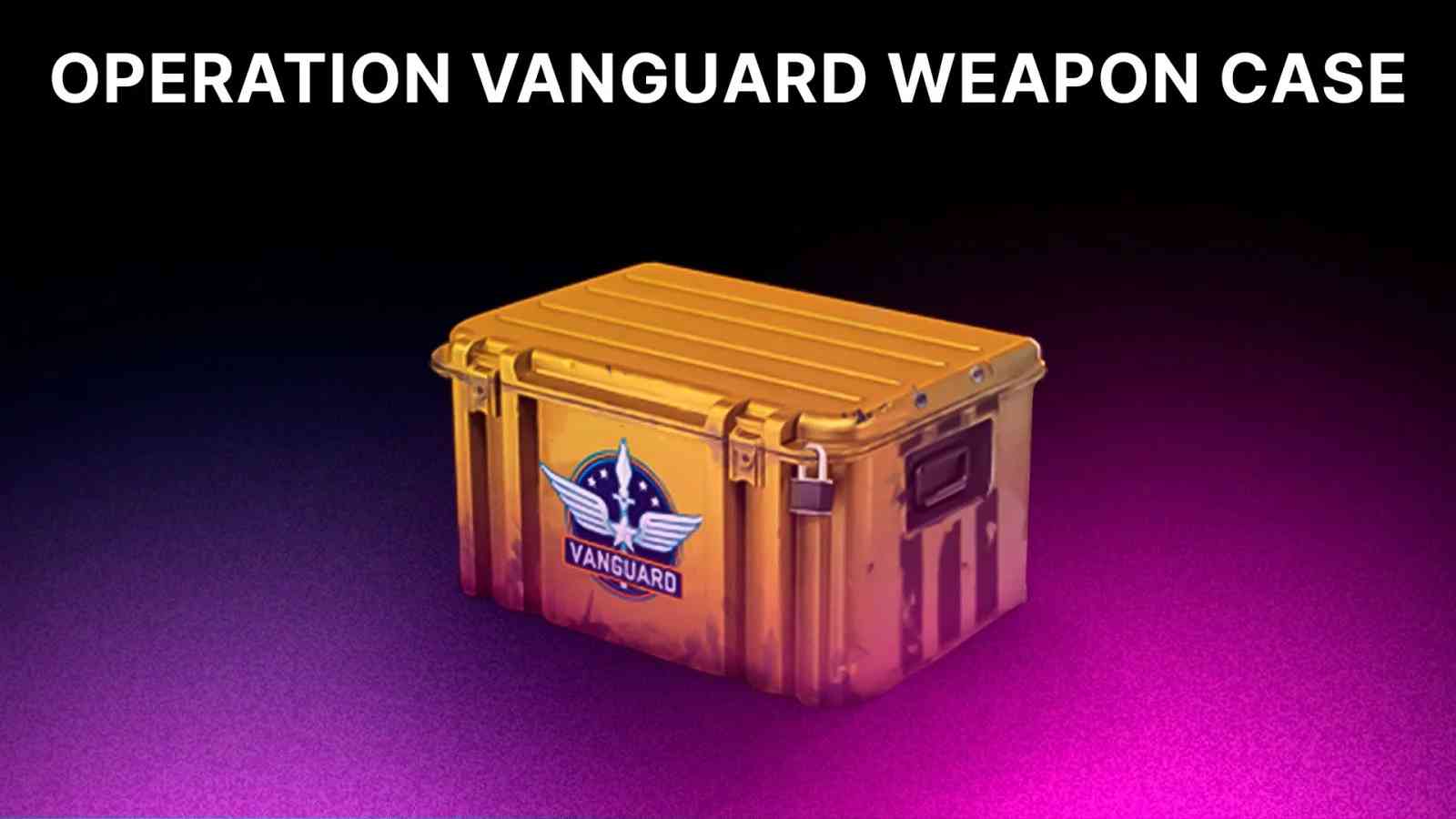 The communities favourites from this collection are the P2000 | Fire Elemental and the AK-47 | Wasteland Rebel.

The Chroma Case or Container Series #38 was introduced in January of 2015. The Chroma collection brought six community-made knife finishes into the game for the original five knife types. The community-created finishes in question are the Doppler, Damascus Steel, Marble Fade, Tiger Tooth, Rust Coat and Ultraviolet. 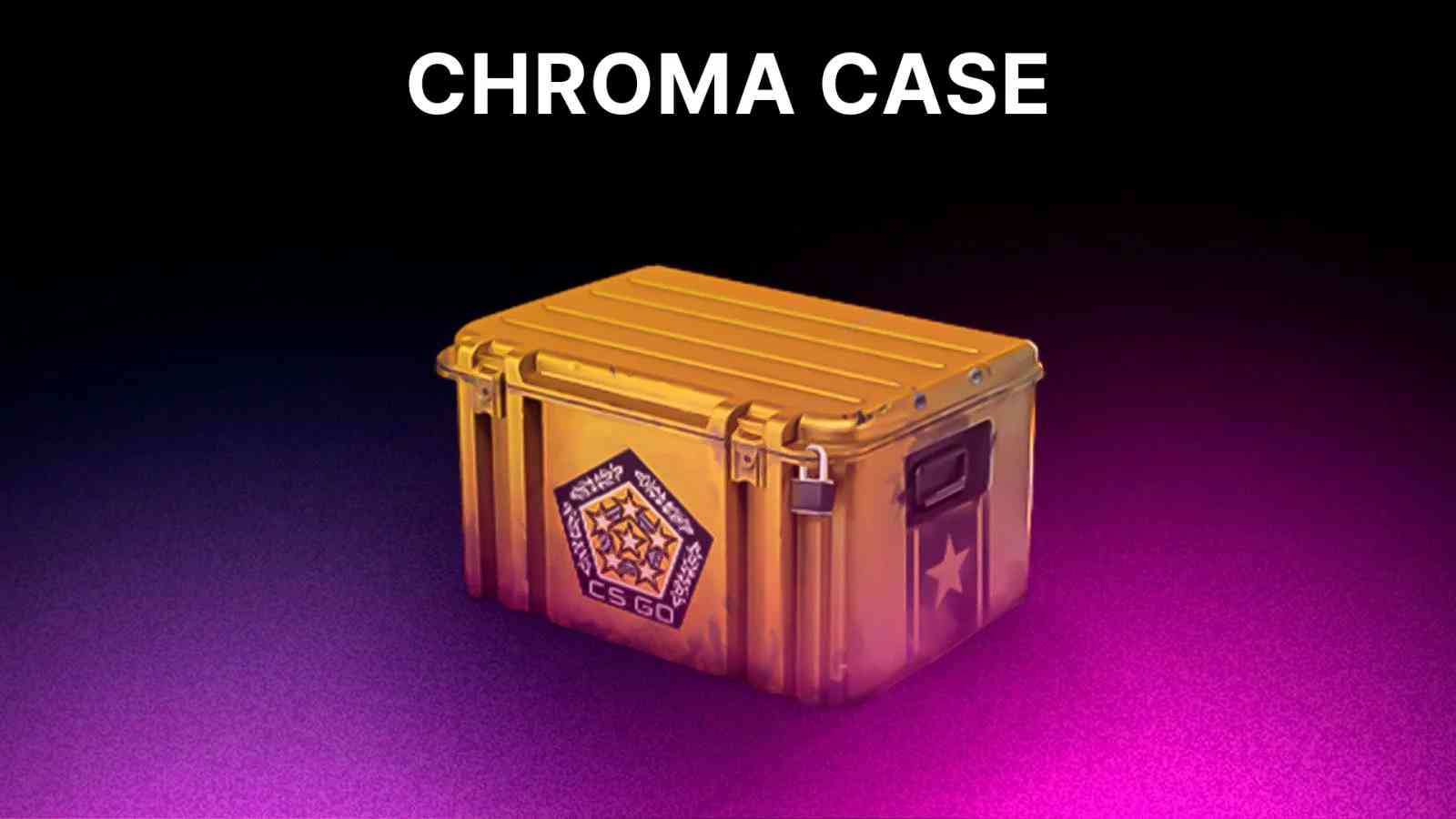 The Doppler introduced phases into the game with phases one to four all having different color schemes. Doppler finishes also have Sapphires, Rubies and Black Pearls - these are rare skins and thus are incredibly expensive and sought after. In terms of gun skins, some of the most popular are the P250 | Muertos, Galil AR | Chatterbox, and AWP | Man-o’-war. 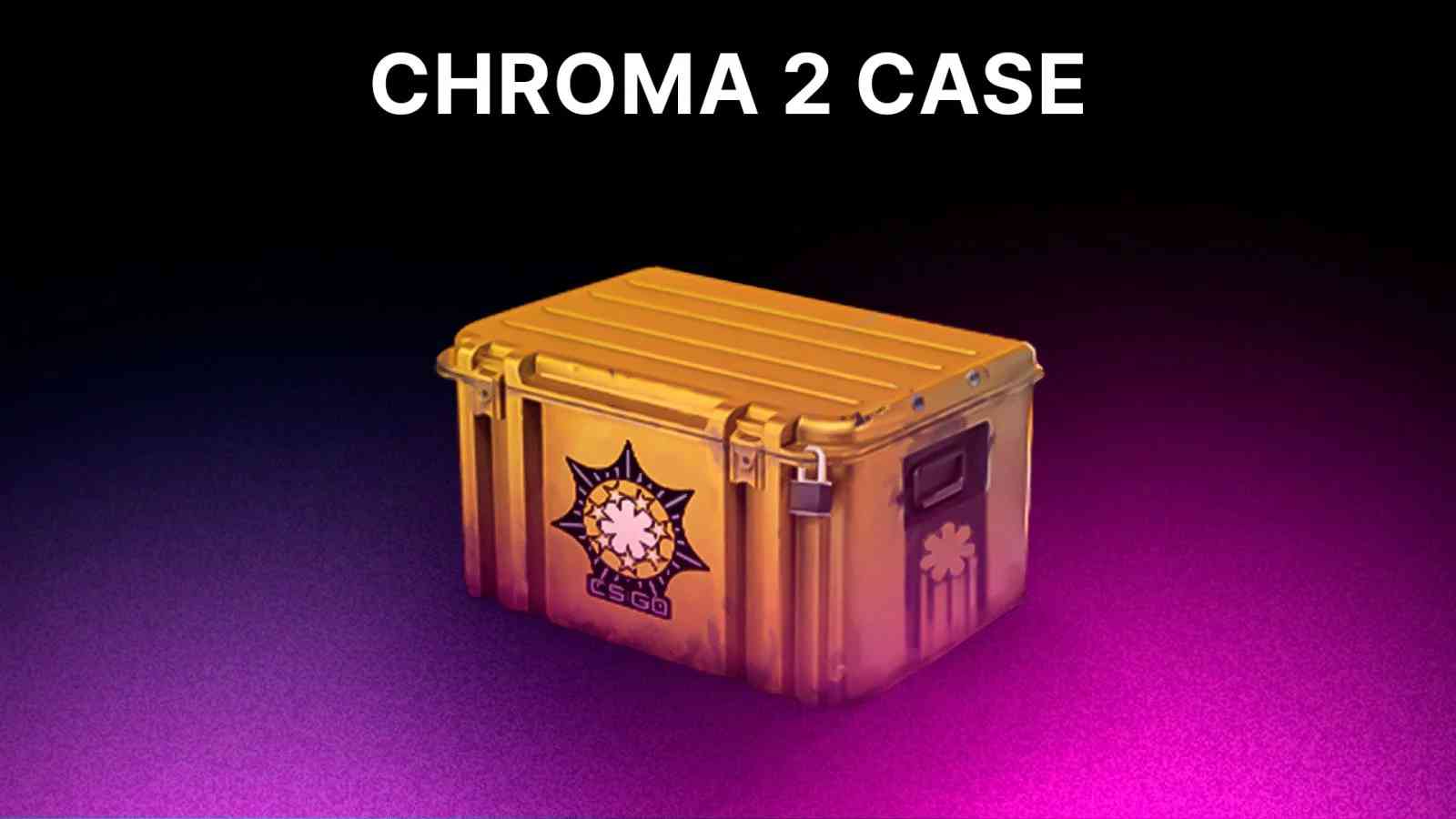 This case contained some of the most famous CS:GO skin patterns such as the M4A1-S | Hyper Beast and the MAC-10 | Neon Rider.

What followed was the Falchion Case which came alongside Operation Breakout, the sixth Operation in Counter-Strike: Global Offensive. It introduced the Falchion Knife, one of Counter-Strike’s least popular knives to date - this came with the initial thirteen knife finishes. 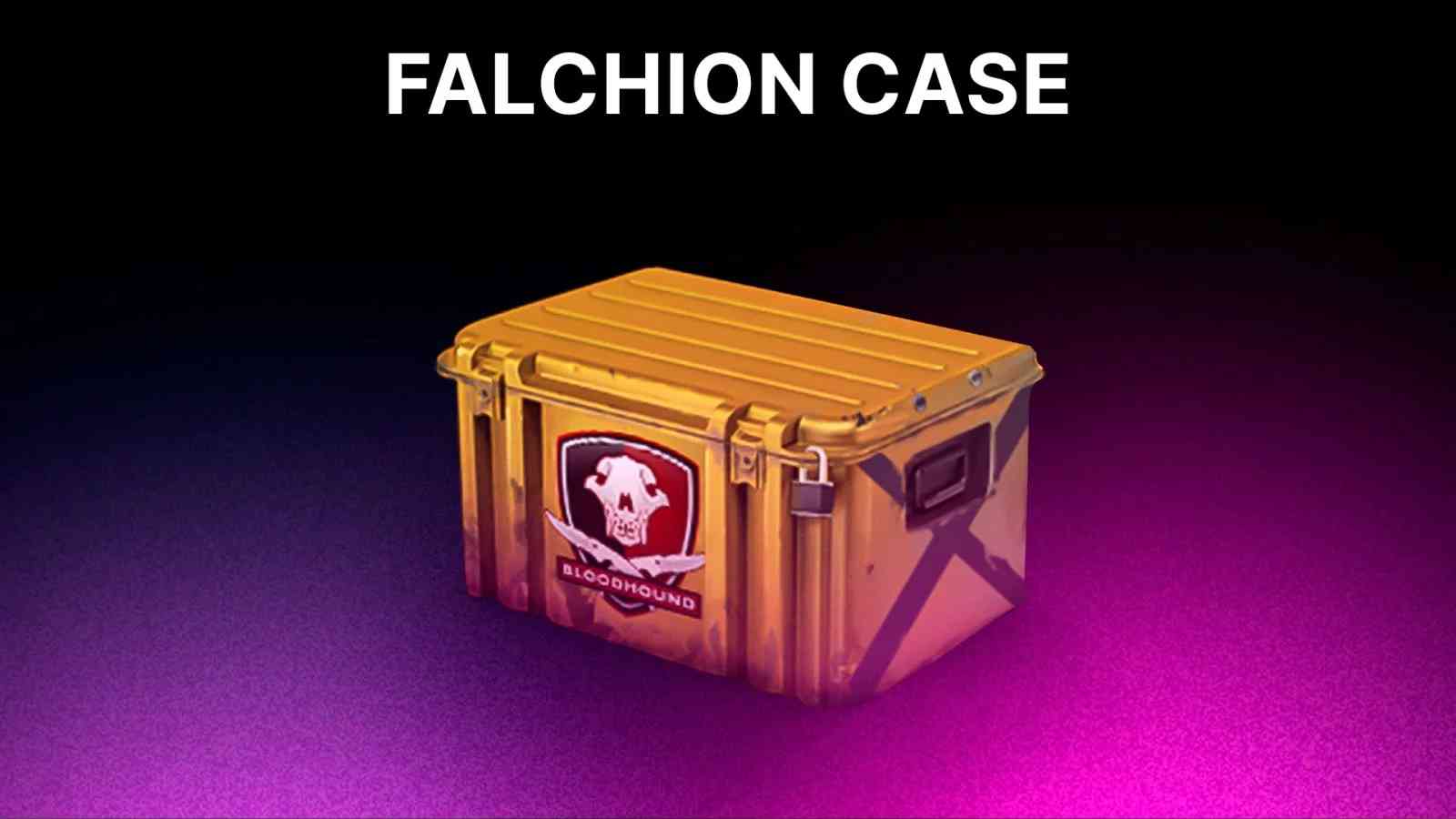 A follow-up to the M4A1-S | Hyper Beast in the form of the AWP | Hyper Beast was included in this collection as well as the SG 553 | Cyrex and AK-47 | Aquamarine Revenge to name a few. 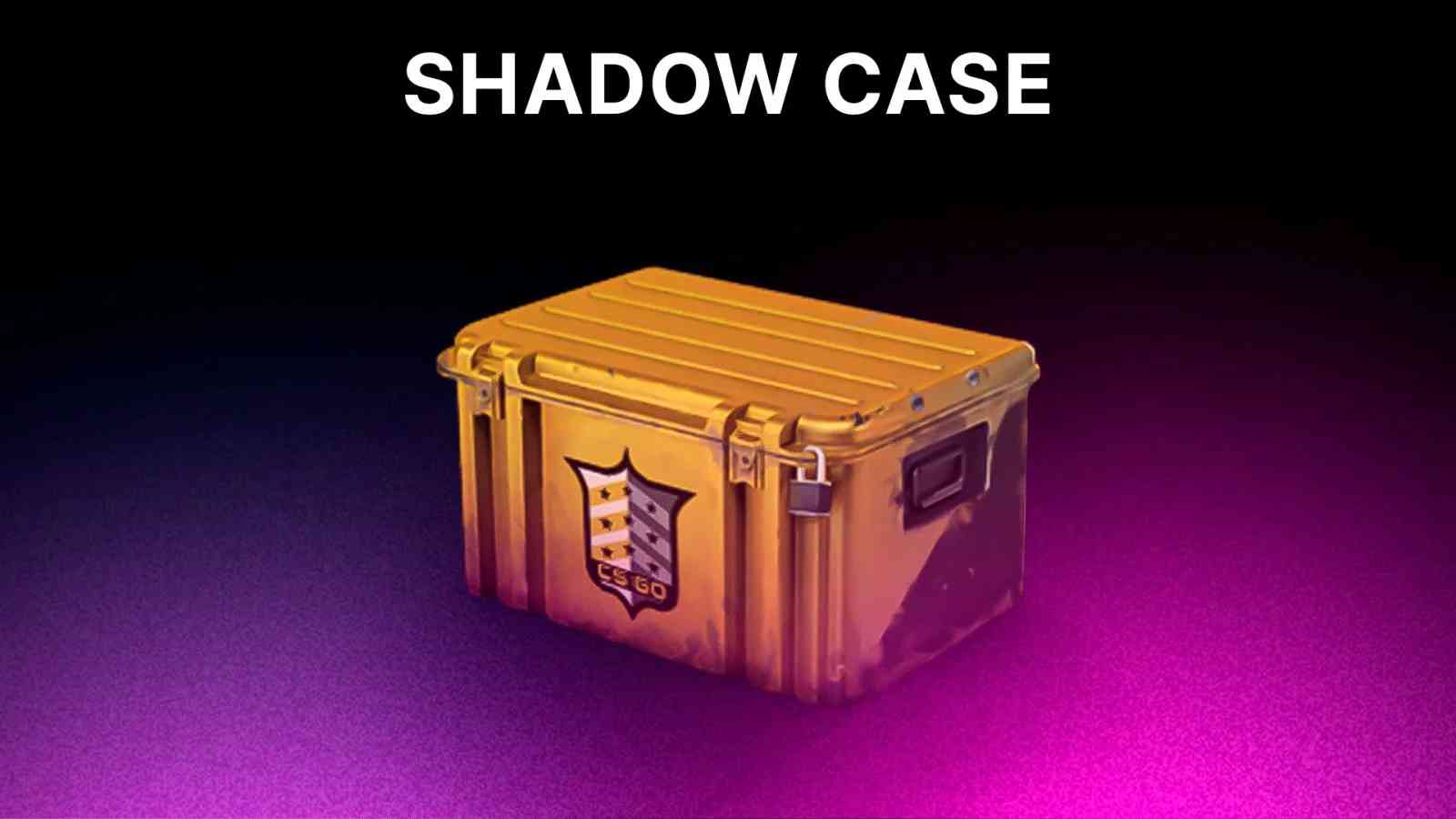