The International: 11 Meta Prior to the Finals 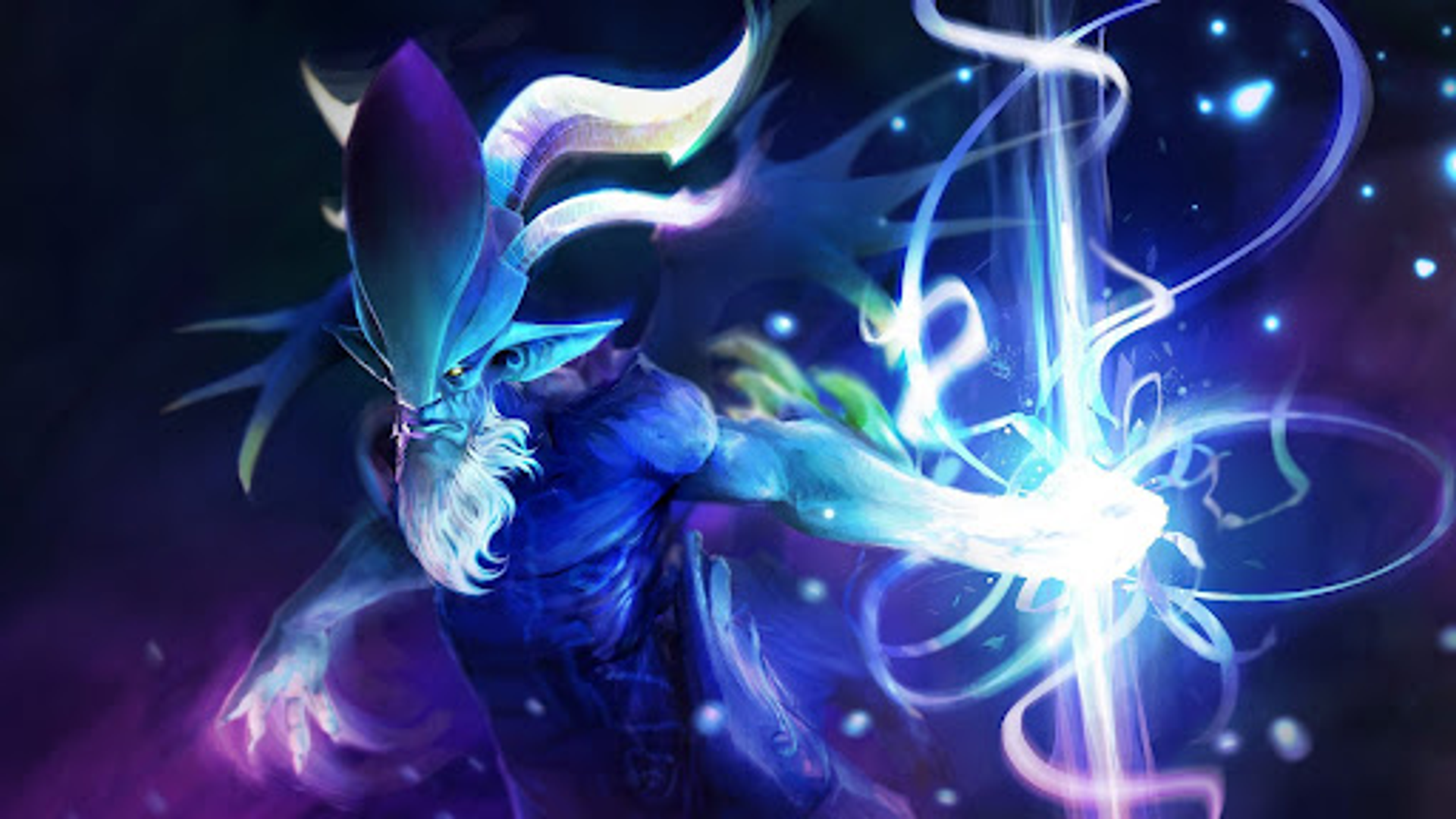 Every Dota 2 fan is patiently waiting for the upcoming weekend because it will allow us to watch the final days of The International 11. The four remaining teams will have to give everything they got to succeed and become the new champions.

Team Secret, Team Aster, Team Liquid, and Tundra Esports deserve to be where they are because they have been almost flawless. Each of them has learned the ins and outs of the current meta and uses it against their opponents. Speaking of the devil, this TI’s meta seems similar to the one at TI 5 because some of the most popular heroes are the same.

While it is true that each of the four teams might come up with something new, it is essential to take a look at the current meta. Unsurprisingly, teams pick some heroes way more than others, so let’s go over some of the hottest picks until now.

Starting with one of the most versatile support heroes in Dota 2, Marci will be the most picked hero at The International 11. The hero appeared in 91 games, which is impressive. Every top team relied on her in at least a few games, including those in the top 4.

Marci is among the few support heroes capable of doing a lot of damage. The hero has the needed abilities to transition into a core if needed. That said, she deals a lot of damage without having many items, making her an excellent option.

Marci has a 48.35% win rate, which is not as good as other supports. They didn’t appear in as many games as this one.

It seems like Shadow Fiend is the king of the mid-lane yet again. He has always been one of the go-to options for some teams, but he wasn’t a part of the meta for a while. Fortunately, Valve made several changes to the hero that put him back on the map.

At the time of writing this article, SF has 81 appearances, making him the most popular mid-laner. The bad news is that the hero only has a 49.38% win rate, which is not as good as some of the other names on the list.

One of the reasons for his low win rate is that some teams know how to counter him. Sadly, he remains one of the most fragile cores in the game.

The next name on the list is none other than Tiny, the go-to hero for every team in pretty much every The International. TI 11 is not an exception because Tiny remains the main hero for many powerhouses. For example, Thunder Awaken used him in most of their matches in various positions.

Speaking of the devil, Tiny is one of the few heroes that can be a support and core. He can easily transition into a late-game monster and has one of the highest damage outputs in Dota 2. These are just some reasons why he continues to play a key role for many teams.

Currently, Tiny has 77 games and a 50.65% win rate, which is better than other heroes in his role. Team Secret is one of the squads that often uses Tiny in their drafts, so we expect Puppey to roll him out for their match against Tundra.

The Disco Pony is back in Dota 2. People who’ve played this game for a while probably remember The International 5 and Evil Geniuses’ triumph. One of the reasons why the team won the competition was Leshrac. He was the most powerful hero in Dota 2 at the time, and we can safely say he is back.

Leshrac is one of the go-to mid-laners for many teams because his damage output is second to none. Unlike Shadow Fiend, an easy target, Leshrac is not that easy to kill. He is faster and tankier when you get specific items, making him ideal in many situations. Of course, let’s also not forget that he has one of the best AoE damage capabilities in Dota 2.

Since Leshrac is one of the best in the current meta, it shouldn’t be surprising that his stats are impressive. The teams at The International 11 have picked the hero 72 times, and he has a 61.11% win rate, making him the most successful core.

The next name on the list is support which is probably one of the best things to have in the early and mid-game teamfights. Undying is an incredibly annoying and hard-to-kill hero that can easily ruin every safe lane in the game. It seems like teams like him a lot because he had the chance to shine in 70 matches.

Even though Undying’s win rate is not that impressive at 48.57%, the hero is definitely among the best right now. Consequently, we will see him in the upcoming series between the four remaining teams.

The last hero on the list is Pangolier, a name that OG used a lot throughout The International 11. Although OG used him in the mid-lane, Pango has proven himself as a reliable offlaner. The fact that he can switch roles when needed makes him a valuable pick, which explains why he was a part of 66 games.

Despite being able to do tons of damage and being hard to kill, Pangolier only has a 46.97% win rate. It will be interesting to see whether the four remaining teams will rely on him in the upcoming series.