The Meta after The International 11 - What Changed? 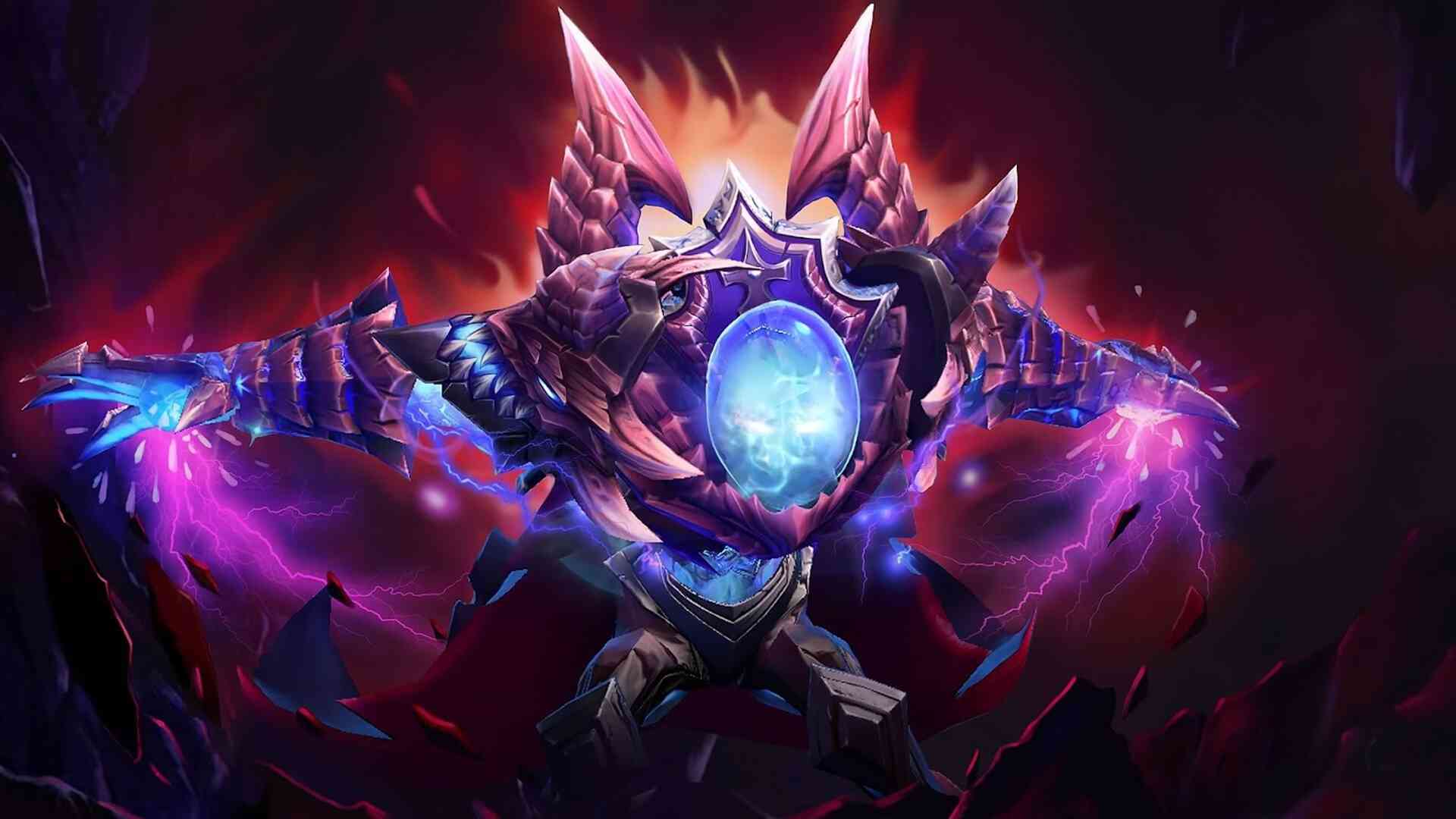 The end of The International 11 definitely upset some of the most active Dota 2 fans, but the event allowed us to watch amazing matches. Although Tundra was not among the favorites, the WEU squad did the impossible and annihilated their opponents. Tundra was the most dominant TI champion in the game’s history, and it is safe to say that they dictate the meta.

Speaking of metas, every big Dota 2 tournament affects PUB games. The International is not an exception because players copy the best in the world and try to get to their desired MMR. Some of them succeed, whereas others fail, but there is no arguing that the best in the world have an impact on the meta.

The International 11 came to an end a couple of weeks ago, which means we have enough data to analyze the changes in the meta. Valve should release a new Dota 2 patch in the upcoming weeks, but until then, here are some things you should be aware of.

Silencer is the hero with the highest win rate

If we take a look at the stats, we can see that Silencer is the most successful hero in the current meta. With more than a 56% win rate, he is in a league of his own. This may not come as a surprise to people who spam pubs because he has one of the best ultimate in the game.

While it is true that professional players use the hero in the support role, this is not often the case in PUBs. Sure, you can find a lot of players who focus on support, but there are also tons of midders. Silencer can be an excellent core versus certain heroes, so always keep this in mind when deciding what to play.

Riki rose to the top

This year’s The International allowed us to watch almost all existing Dota 2 heroes besides Necrophos. This also includes Riki, one of the carries that people used to pick in low-level PUBs because he is invisible.

Although Riki is not the best carry in the meta, the recent stats prove that he has an important role in the game. Riki is not the fastest farmer, and he is very squishy, but he definitely makes up for it with his damage. Depending on the items you go for, this hero can annihilate almost any target in seconds. What’s more, his Smoke Bomb allows him to counter some of the most elusive Dota 2 heroes.

The perks and the fact that he continues to be one of the few Dota 2 heroes with invisibility affect his popularity. Surprisingly, the hero’s win rate is around 54%, making him the second most dangerous hero in Dota 2.

Arc Warden is the strongest midder

The grand final of The International undoubtedly had an effect on Arc Warden because Tundra decided to use the hero in one of the games. Even though he is not the easiest midder to master, this hero can make a real difference, no matter what you play on. It seems like most PUB players finally realized this because the hero became much more popular after the end of the event.

Nowadays, Arc Warden has the same win rate as Riki, making him the most successful mid-laner in Dota 2. This doesn’t mean that other heroes won’t work, but his ability to farm and push makes him incredibly successful for PUBs. He is among the few heroes who can carry games on his own, which is why players often use him to boost themselves.

Visage was the leading hero for many teams before The International, and the hero continued to have a key role during the event. Even though his popularity declined in the last few weeks, Visage is still among the best, which is why his 54% win rate should not come as a surprise.

Similar to Arc Warden, this hero is not that easy to play and will take some time before you know how to utilize him. However, once you learn how to play with the hero and what makes him so good, you can carry your team to victory. After all, Visage is one of the best mid-game monsters in the current meta.

Drow Ranger is a viable option

If Riki seems too boring or you know that your enemies will do everything in their power to stop you, you can pick several other heroes and be as successful as if you’re playing with Riki. Drow Ranger is definitely one of them because this versatile hero can fit in many situations.

Drow Ranger’s ability to input a lot of damage and the fact that she works well with other range heroes make her an excellent option. That said, she is not that strong against specific enemies, especially those that can jump on her. That’s one of the big reasons why Spectre also has a pretty high win rate - the hero can easily use her ult and kill Drow.

Naga Siren is more popular than ever before

Some heroes have always been popular among pro players, but this is not the case regarding pubs. Sadly, Naga Siren definitely falls into this category because she has never been an amazing option for pub games since she can be countered and that she needs a lot of farm. However, The International 11 changed this and made the hero among the preferred options for all sorts of players.

Even though Naga needs some items to come online, once this happens, you will almost always win the game. The hero is too tanky and deals too much damage, making her ideal in numerous situations, even against some of her counters.

What’s interesting about the current item build for Naga is that it does not include Radiance. This was the go-to option for many players, but modern carriers prefer focusing on items that allow them to do more damage and take fights.