The new Play-ins meta champions who have come to stay

Throughout the Play-In phase of these Worlds, we have seen how certain trends have changed since the last time we saw European teams compete in the LEC playoffs. In this article, we will review some of these new trends and explain why some of the champions such as Maokai, Miss Fortune, or Aatrox have become such a priority.

Without a doubt, one of the champions we are seeing the most in various positions is Maokai. The champion has made his presence felt in three of the five roles already and seems to be here to stay. The beauty of this character is the triple flex that allows you to shield him and gives you the ability to not reveal the flex until the last stages of the draft giving you a great strategic advantage.

In addition to this, in the toplane, the champion has no matchups that make him unplayable (Aatrox is currently the worst in the meta). His jungle clearing speed is quite good and he also fits the role of support, all this is due to his skill kit, a lot of CC, tank, and very annoying due to the buffs he took in patches 12.17 and 12.18.

Following in the line of positions Aatrox is undoubtedly the king of the toplane. The champion is in an unbeatable moment where he is first picked or banned every game, being able to cause real destruction when he completes the eclipse. Although he has matchups that make him suffer a bit online, this loses meaning if you eat a combo of skills, which makes it quite difficult to lane against him.

Read more – Babip: “I think that we heavily underperformed... we were a lot better than what we showed and I think we can compete with every one of these teams.”

Two champions that have been getting a lot of play and are worth noting in these Play-ins are Miss Fortune and Caitlyn. Caitlyn is one of the greatest laning phase oppressors who need nothing more than a bad back from her opponent to get a couple of plates and make the game get out of hand as she is extremely strong in 2 items. 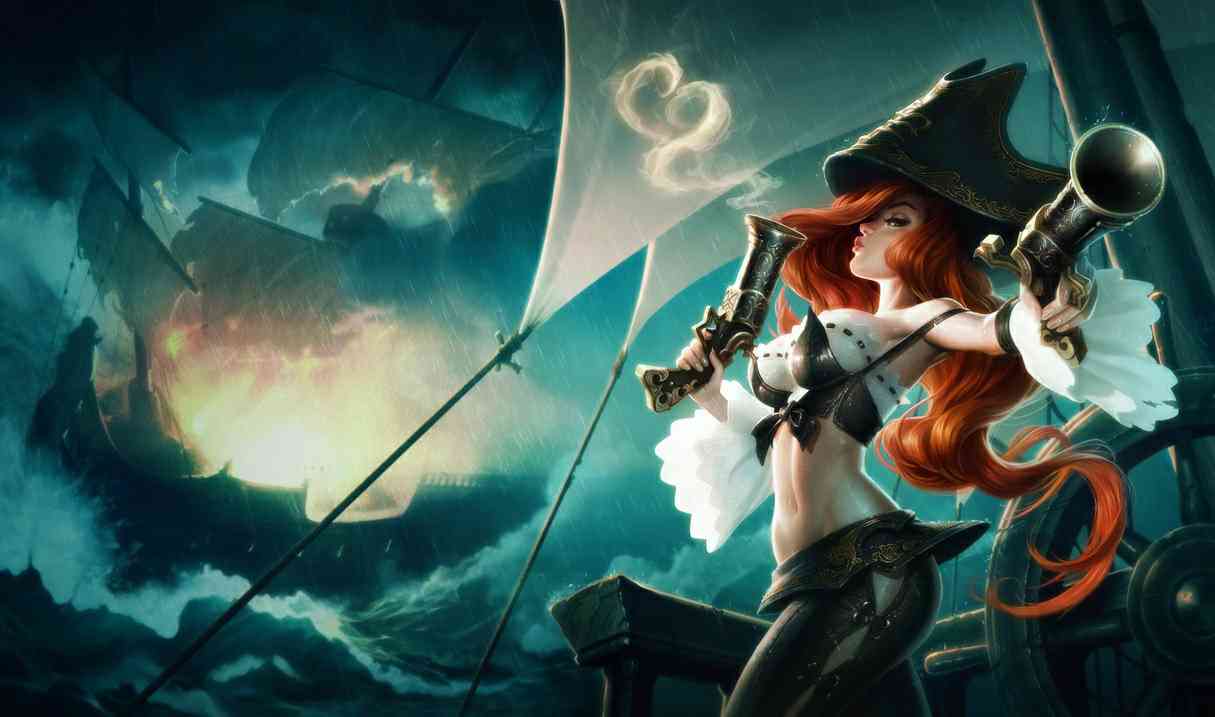 On the other hand, Miss Fortune has seen the light again due to her buff in the last patch to the cast time of the Q, combined with the excessive damage of the champion in 3 items, the usefulness of her R in teamfights, and a pretty good lane phase makes the champion one of the shooters that are standing out.

Last but not least, special mention must go to the two junglers of the moment, Graves and Hecarim. Graves has seen his resurgence in the meta partly due to the nerf to other junglers as well as his new build which gives him the power to theoretically remain a marksman but with 4k health and a lot of armor capable of destroying fights at short range as soon as he picks up items.

Nevertheless, Hecarim received several significant buffs in the patch such as more magic resistance on W, more charges on Q, etc which makes the champion a rock at two hundred miles per hour running towards you to wipe the ADC off the map with an E.