The Return of Kings: from Valorant to CS:GO 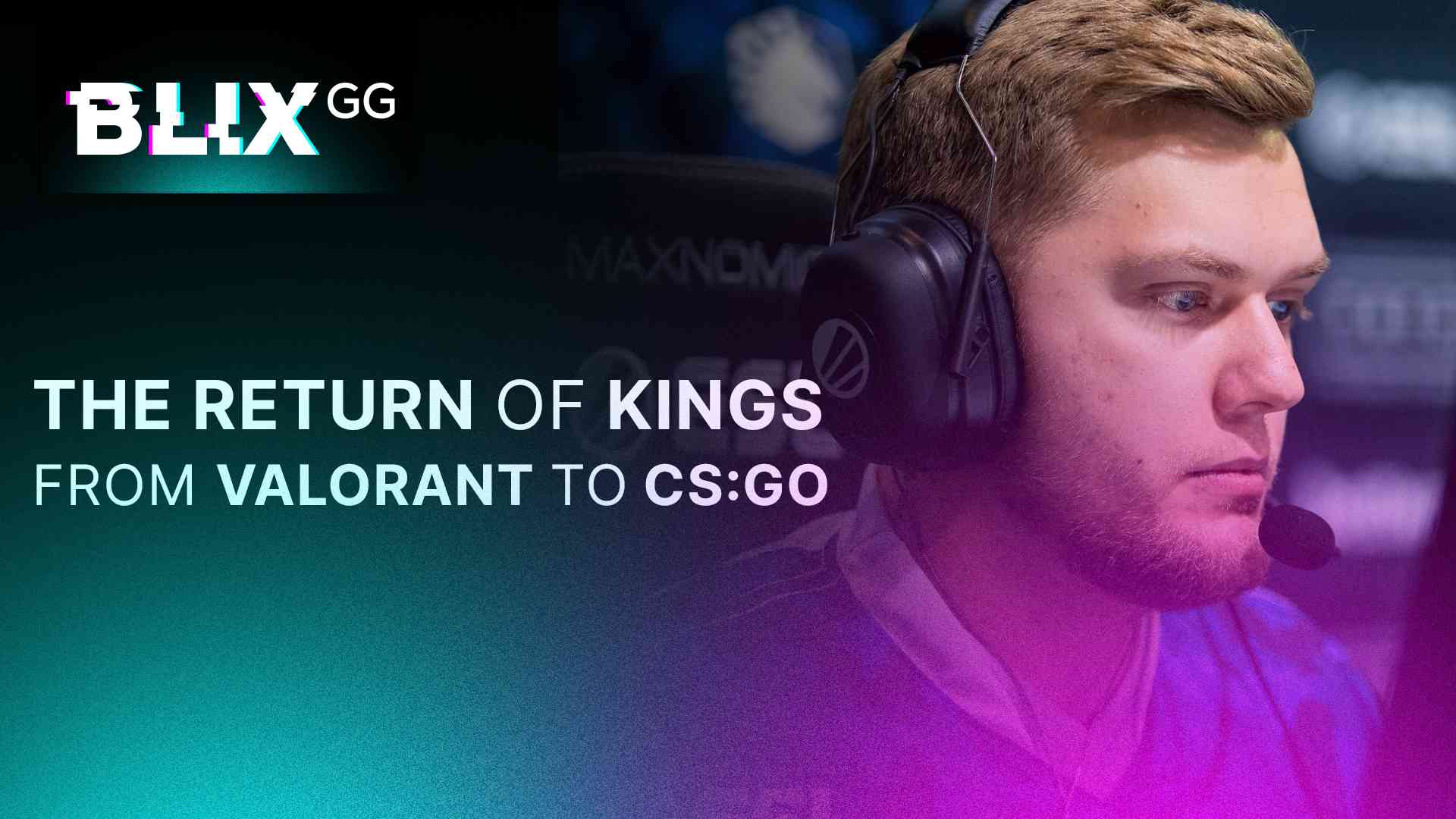 Following the release of VALORANT, many former CS:GO professionals decided to either take a break from the game or leave it altogether, some of which have returned to our beloved game of Counter-Strike. Today, I'm talking about some who have returned from Riot Games’ shooter game.

Nicholas "⁠nitr0⁠" Cannella started his CS:GO career back in early 2014 playing for Area 51 Gaming and became one of the most formidable In-Game Leaders ever.

Nitr0’s career had been on pause, thought never to be resumed after leaving Liquid in August 2020 to play VALORANT. Since then, nitr0 proceeded to win the first-ever VALORANT championship with 100 Thieves. 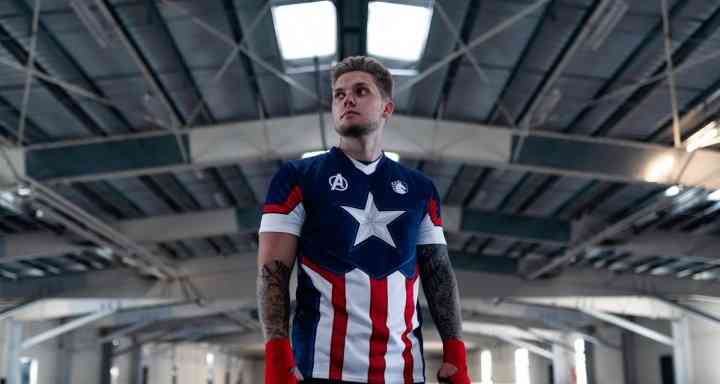 The American legend later announced his retirement from the game to return to CS:GO, reuniting with his former organization, Team Liquid, where he had won the second season of the Intel Grand Slam.

The announcement has sparked conversations amongst fans and professional players alike talking about the future of the North American scene within the game. Nobody knows where it's headed from here-on; one thing is for sure: nitr0's return has ignited a flame that had once dulled in the hearts of American Counter-Strike fans.

Timothy "autimatic" Ta is a former semi-professional Counter-Strike: Source player and a current professional Global Offensive player. He most notably played for Team SoloMid, Cloud9, and Gen.G Esports in the past. 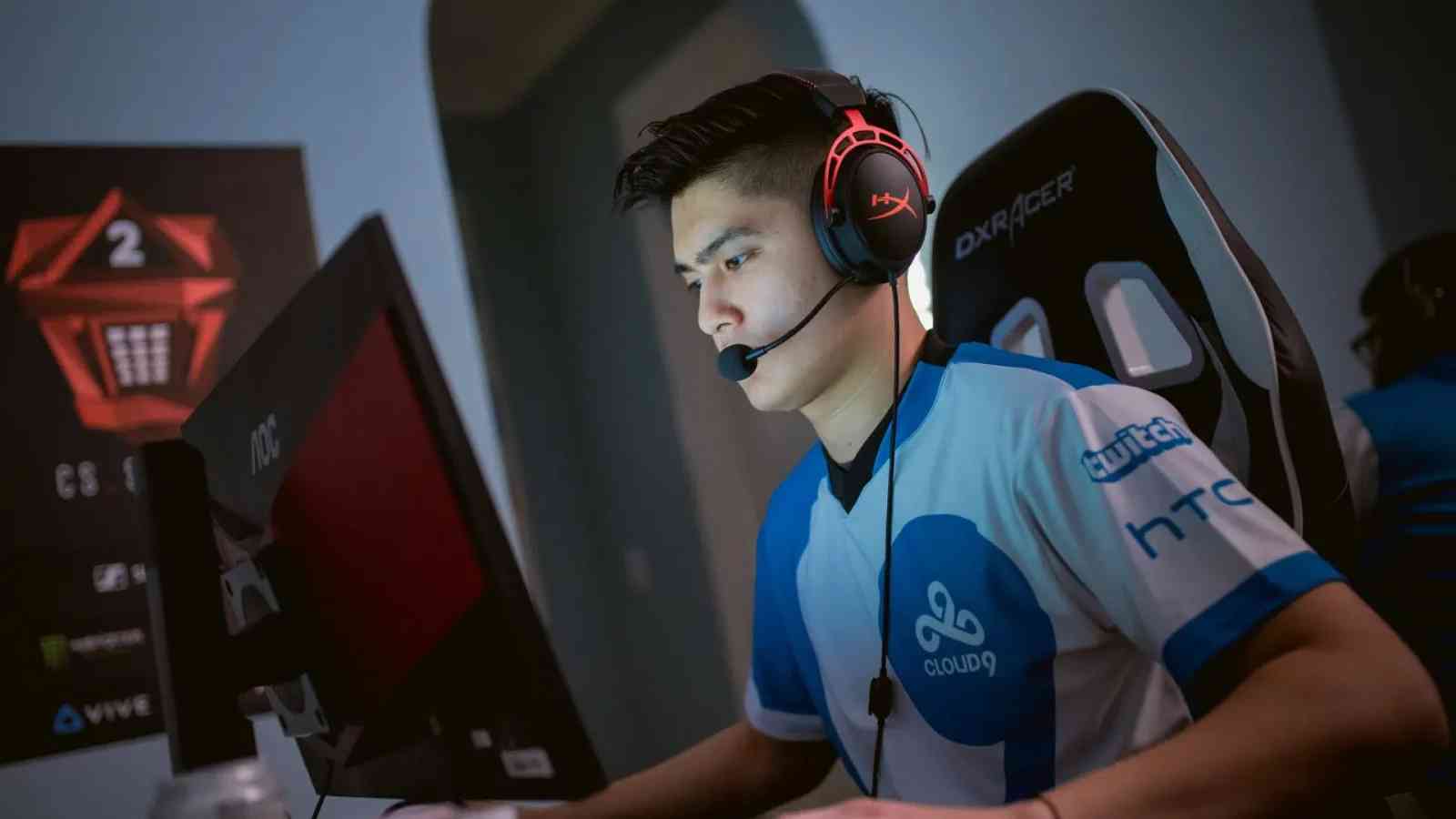 The American professional resigned from Gen.G Esports in February 2021 to pursue a career in VALORANT after being signed by T1. After nearly a year of participating in A-tier events, Ta wasn't satisfied with the way things had turned out for him in the VALORANT scene, establishing his return to professional Counter-Strike as part of Evil Geniuses' revamped squad.

After being benched from the OG Esports main roster in February 2021, Nathan "NBK-" Schmitt attempted to kickstart a career in VALORANT after not receiving any contracts from organizations meant the Frenchman's inevitable return to Counter-Strike. 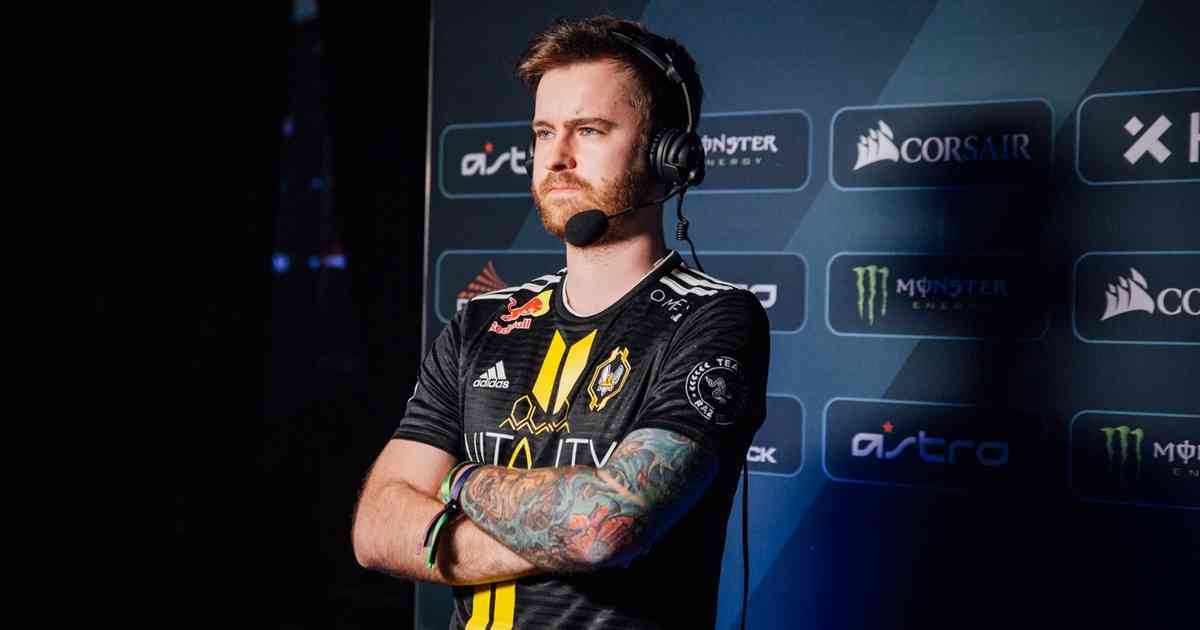 He recently went on to join the main roster of MOUZ where he joined up with young names such as Aurimas "Bymas" Pipiras and David "frozen" Čerňanský, a team that could greatly benefit from the experience of a veteran such as Nathan, especially with him having won two Majors and playing for some of the best teams to date.

Damian "daps" Steele is a former coach and is currently a professional Counter-Strike: Global Offensive player from Canada. He left the world of Counter-Strike to have a run at a professional career in VALORANT in late 2020, but before doing so, he played for many world-renowned teams such as Team Liquid, Cloud9, Gen.G Esports, OpTic Gaming, and NRG. When leaving for VALORANT, he signed with the organization above of NRG, previously known as NRG Esports. 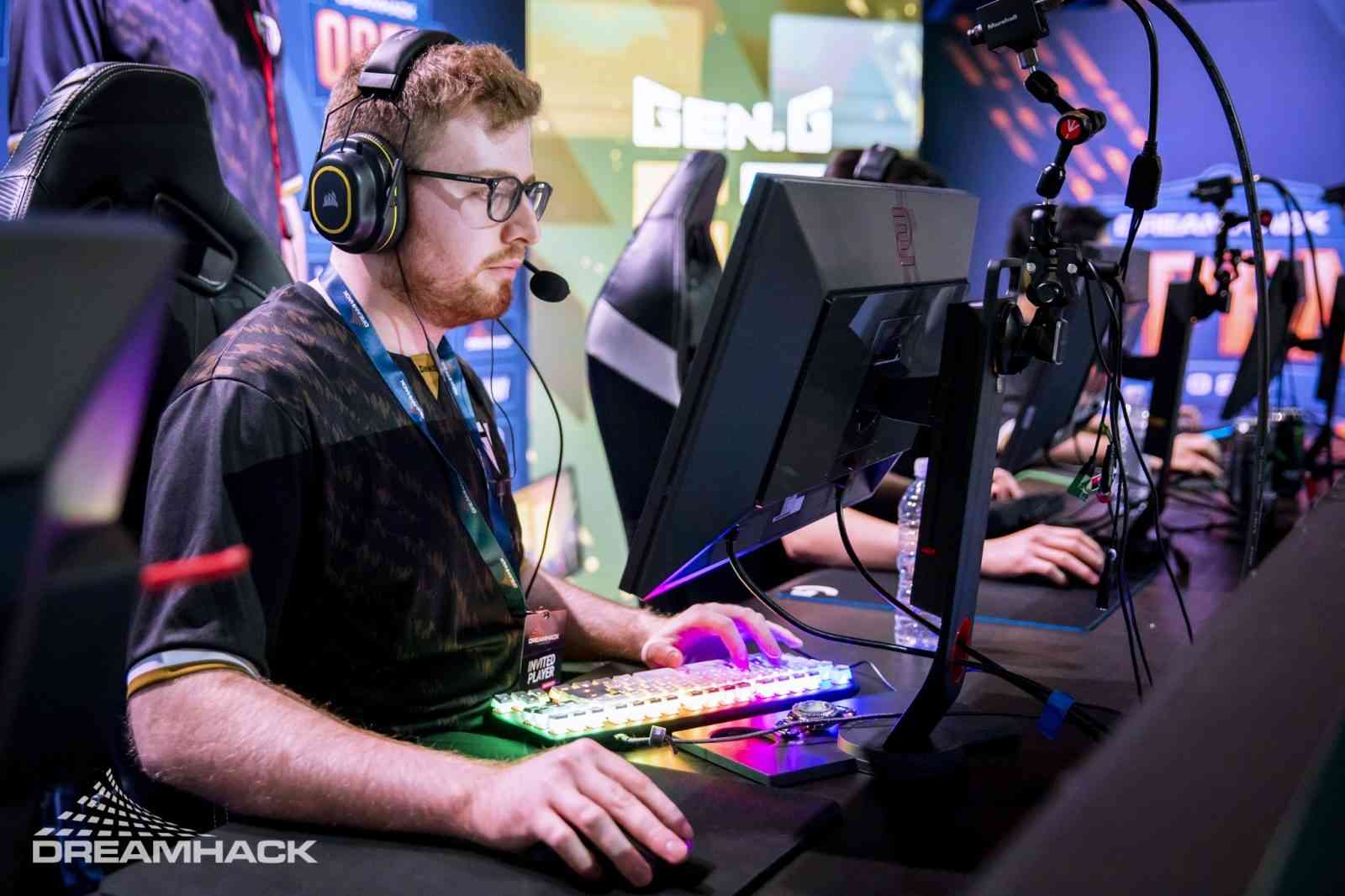 The Canadian veteran made his return to Counter-Strike after nearly a year competing in VALORANT as the head coach of Evil Geniuses and is now playing with a team by the name of "Orgless".

Kenneth "koosta" Suen, a former Gen.G player, has joined Damian "daps" Steele's Orgless squad as the latest VALORANT player to return to CS:GO. A month after the initiative was made public, the 25-year-old athlete has assumed Gage "Infinite" Green's slot on the lineup.

After being reassigned to Gen.G's VALORANT team, koosta withdrew from CS:GO at the start of 2021. Gen.G briefly ranked fifth in North America on VLR.gg's team ranking during his stint with the Korean-American company. Still, he failed to win any career-defining trophies in the game's top-tier North American competitions. With koosta, Gen.G's most notable accomplishment was a third-place finish in the VCT North America Stage 1 Masters.

draken's journey to the top tiers

William "draken" Sundin is a well-known Swedish professional player, having played for some of the most distinguished teams in the world of Counter-Strike, some of them being the legendary Fnatic and Ninjas in Pyjamas or "NiP".

He transitioned into VALORANT in August of 2020 when the team of Inferno signed him. He played for a handful of teams during his residency at VALORANT but later carried out his retirement and reappearance into Counter-Strike with the team of Savage, joining with other familiar faces such as Simon “twist” Eliasson and Niclas “PlesseN” Plessen.

Nobody knows what the future holds for any of these players. Still, the one thing that we can be sure about is that no matter how many first-person shooters are out there, it’s not going to be easy to dethrone Counter-Strike and the rearrival of these players is more than enough proof to support that claim.