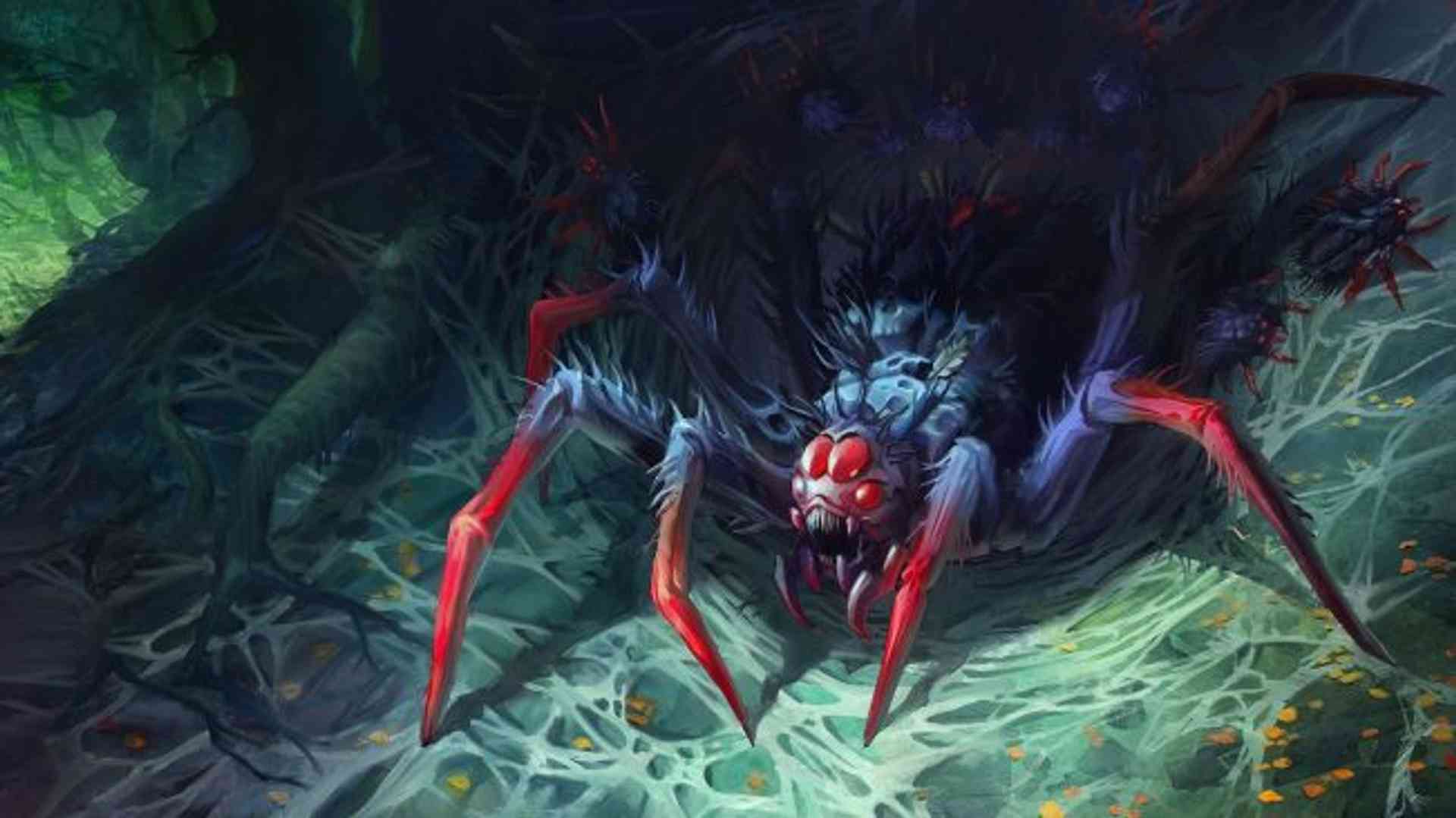 Even though many people play Dota 2 for fun, others have a specific goal usually related to the MMR. Even though some people think that “it is just a number”, the MMR in Dota 2 is usually an adequate representation of your current skill level.

Besides allowing you to play against other people, having a higher MMR means that you might get noticed by professional teams. There are many examples of PUB players that became Dota 2 superstars. One of the most recent ones is Bozhidar "bzm" Bogdanov, the highest MMR player in Europe who became a part of OG.

Gaining MMR requires a lot of things. Everyone wants to reach the Divine/Immortal brackets because they prove they’re good at what they’re doing. Speaking of these brackets, people already use some heroes more often than others because they allow them to win more. So, let's go over some of the heroes that people rely on

Although most of Dota 2’s support heroes rarely have a high win rating, there is one exception: Omniknight. Some players might underestimate this hero, but he has a vital role in the game.

Despite not being the most common pick in pro games, Omni’s is one of the best for pub games. Some people may remember the days when the OD/Omni combo was among the best. Even though this support received numerous changes over the years, he is still a standard pick.

Although most Immortal/Divine bracket players use Omni in conjunction with cores like Huskar, some people go on the offlane. There were times when the hero was a popular offlaner, but the current meta doesm't allow him to shine in this role.

Speaking of offlaners, the number two spot on our list has almost the same win rating as Omni, which is impressive. Although Omni is not that easy to master, BM is on another level. This is among the Dota 2 heroes that require reasonable unit control and excellent positioning, especially when playing good Dota 2 players.

Beastmaster is one of the offlaners that can be used in every meta. Due to his boar and hawk, the hero can farm in the lane and save himself from ganks. His abilities allow his team to do more damage. This makes him an excellent option for strategies focused on pushing.

Another reason why BM is so popular is because of his Ultimate, which is usually enough to kill some of the more elusive heroes.

This is probably one of the most surprising names, especially to people from other skill brackets. Visage is one of the least-picked names in PUB Dota 2 games because of his specific playstyle. He is a midder that can do work exceptionally well in some scenarios. However, since the hero is helpful during the mid-game, many people fail to utilize him when needed. This often reflects on his win rating, which is low compared to other popular midders.

Despite Visage’s low pick rating, he is the most successful mid laner among the highest-rated players. This hero requires good unit control and overall awareness, which is why only a handful of people can “make him work”.

While we are on rare heroes, we have to mention Chen. This is Dota 2’s most famous “jungler”, but he rarely gets the chance to shine in pro games. He is also one of the rarest picks in every skill bracket, including Immortal/Divine.

Similar to Visage, Chen is a hero that requires a specific playstyle. You can’t just pick him, go to the Jungle, and expect it to work. The hero has a particular timing that requires your team to be active to use it properly. He is very powerful early on and often ganks the lanes. During team fights, Chen’s allies can rely on his ultimate, which can heal them.

Chen is one of the many heroes in Dota 2 that requires reasonable unit control. You need to be able to land stuns, purges, slows, and every other ability offered by the neutral creeps.

The fact that Broodmother is one of the best heroes in the game to gain MMR probably doesn’t come as a surprise. Broodmother is usually a mid laner that can easily defeat most heroes in a 1v1 scenario. What makes her so dangerous is her ability to farm the lane and the jungle simultaneously. Furthermore, she can quickly push the enemy's towers and earn a considerable advantage for her team.

One of the things that even the top-tier players have to know about Broodmother is that the hero can’t be used in every situation. Even though she is strong, heroes like SK and LC can easily rip through her. Consequently, most people who want to use Broodmother pick her last.

One of the newest heroes in Dota 2 was not that popular in the first couple of days after it was released. It had one of the lowest win ratings out of any new hero in the game. This led to several minor updates that made his spells more powerful.

The changes were for the better because Primal Beast is one of the most successful heroes in the Immortal/Divine bracket. Many top-tier players pick him daily. This is especially true for people like Topias Miikka "Topson" Taavitsainen, who often has fun with PB while streaming.

Lastly, the name that deserves to be on the list of the most successful heroes in the Divine/Immortal bracket is Tiny. Like other heroes in the game, Tiny is highly versatile and can work in many situations. Some people use him as roaming support, whereas others take the safe lane/mid.

Tiny has always been one of the hottest heroes in professional Dota 2 games, where he gets to shine with IO. He is among the few cores that work well early on and during the late game.