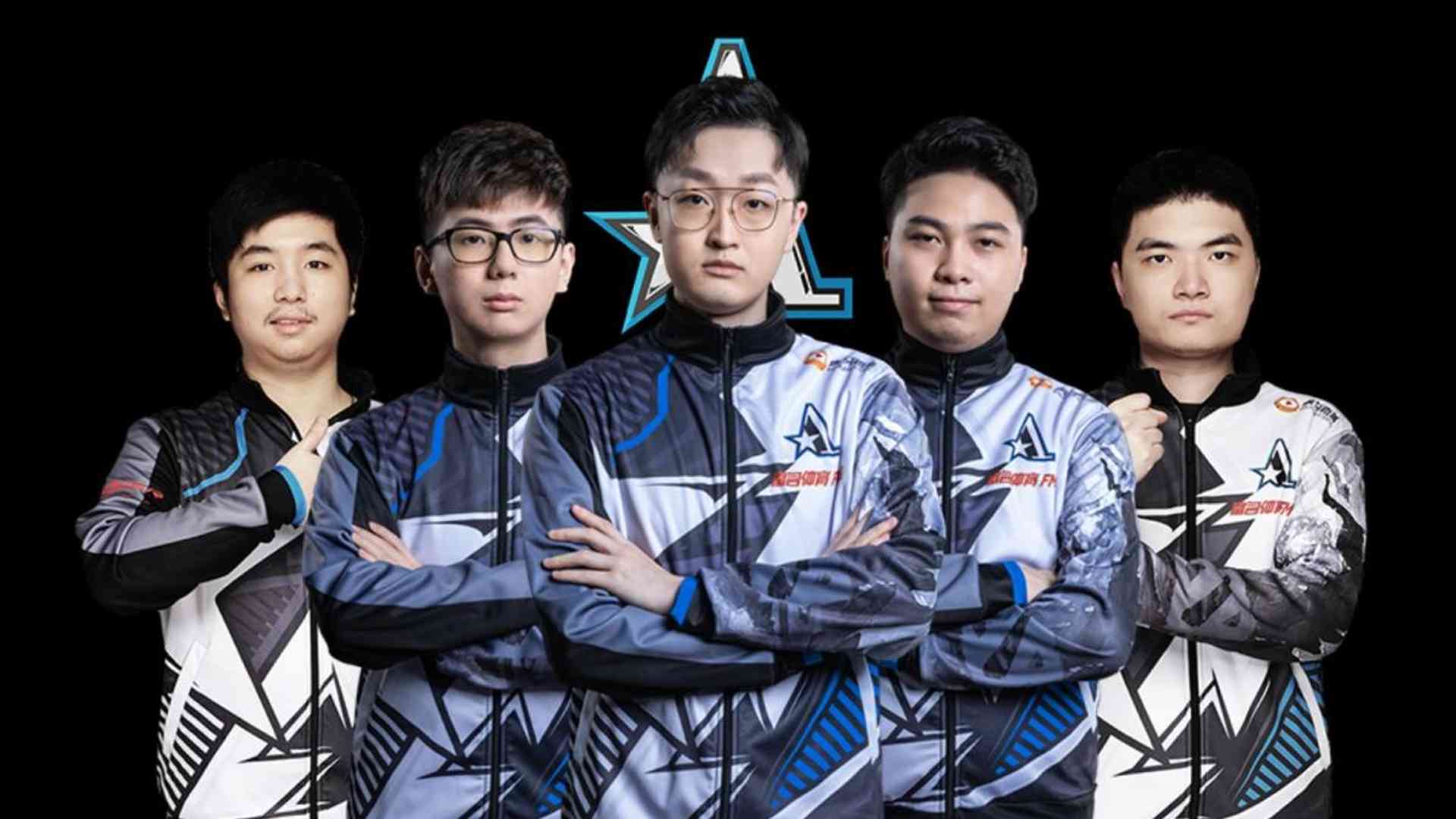 Team Aster is the only Chinese team to be in the top 4 of The International 2022. For some of the team's players, this is the first TI in their lives, but the legendary Zhang "LaNm" Zhicheng is behind them, helping and mentoring, not letting nervousness take over.

They had a confident Group Stage performance; however, in the first match of the Upper Bracket, Team Liquid knocked Aster down. This Saturday, a few matches later, they will have to fight again, only this time, there will be no second chance. It could become a great revenge story.

Nevertheless, during the October 25 press conference, the players were in good spirits, thoughtfully answering related questions and having fun telling stories about simpler stuff. We asked the team three questions: about the Xxs-BoBoKa offlane duo and their chemistry, the future of the Chinese scene, and the team's coach and analyst responsibilities.

BLIX.GG: Xxs and BoBoka are Team Aster old-timers, playing here together since 2018. How do you guys manage to stick together and resolve any issues that appear? What is the secret of your offlane chemistry?

Boboka: We have not that much difference. We're just playing together, and that's normal.

Xxs: Playing together for so long has improved our coordination and teamwork in general. For example, BoBoKa is a position 3 player and is much more mindful of what position 4 needs. And vice versa as well. And we both hope that it will continue improving.

But will there be a New Guard?

BLIX.GG: Many careers ended this year: Somnus, Faith_Bian, Ame... What will happen to the Chinese scene now that the legends are gone? Does this say anything about the popularity of the game in the region?

Mad: In terms of the big picture, this statement is fairly true. Because nowadays, most of the youngsters in china, most of the new generation prefer to play mobile games rather than Dota. So Dota player base in China has definitely seen a decline. However, if there are players, if there are people who are willing to put effort to become strong, the stage is going to be fine and there will definitely be some gems there.

BLIX.GG: What can you tell about LaNm's influence on the team? And a little about Mad, the analyst, if possible. How do they collaborate and share responsibilities?

Mad: As the analyst, in terms of morale, I don't contribute much. But LaNm is a very experienced coach with big insight. When there's a problem, he can very quickly identify the root of the issue and explain it to the team. That helps the teams find and resolve the underlined issue. In terms of collaboration, I, as the analyst, will provide Lanm with the data, the drafting data. So the team are able to model some potential drafts and directions they want to proceed. And this is all part of the pre-game preparation that is also very important for the team as a whole.

Can Team Aster beat Team Liquid in the Lower Bracket and reach the finals? Let's find out on October 29. TI 2022 is being held in Singapore and currently has a prize pool of just over $17 million. The Grand Finals will take place on October 30 in the Singapore Indoor Stadium.