Tickets for The International 2022 available soon, Dota 2 fans get your wallets ready 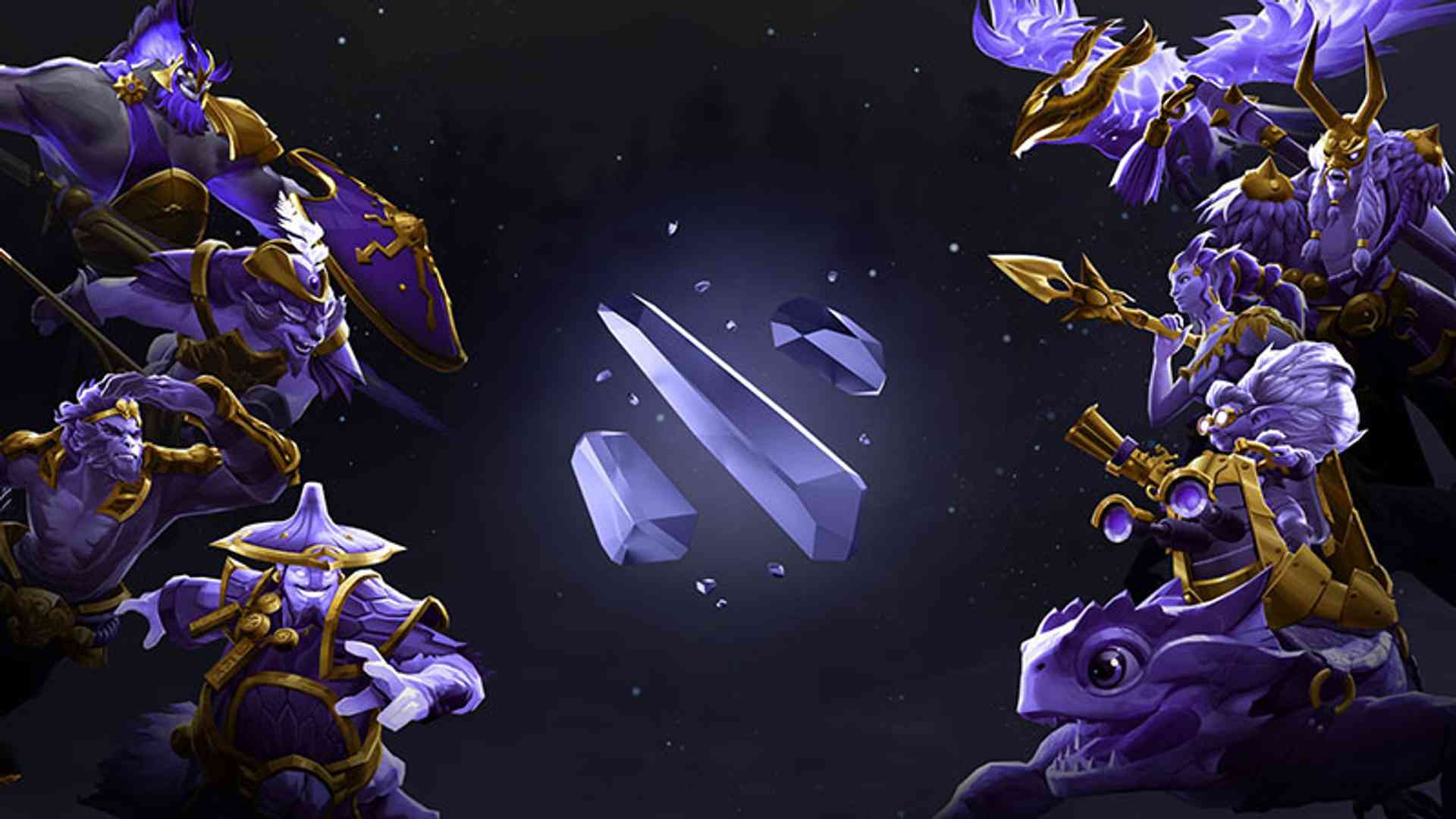 Valve, Dota 2 developer and The International organizer, have announced conditions and ticket prices for the main Dota 2 event of the year.

Tickets will be released for sale on 13 August. All tickets will be sold in a single wave starting at 10 am SGT (2 am GMT), with a limit of 5 tickets per customer for each date. Purchasers residing within Singapore will have the option for courier delivery or will-call pickup. All others must pick up their tickets at will-call only.

The event itself has been split into two separate sections. The Playoffs will run from October 20 - 23 and feature the top sixteen teams in Dota as they compete for a spot in the Finals. This part of the competition will be held at the Suntec Convention Center in Singapore, and tickets will be sold for the four days separately for a price of 88 SGD (64 USD) each.

The Finals will be the culmination of the event, where the four remaining teams will compete to prove themselves worthy of claiming the Aegis of Champions. The Finals will be held on October 29 - 30 at the Singapore Indoor Stadium, and tickets will be available for 498 SGD (362 USD) —a single ticket allows entrance for both days.