TITANS put 3 players and their coach on transfer 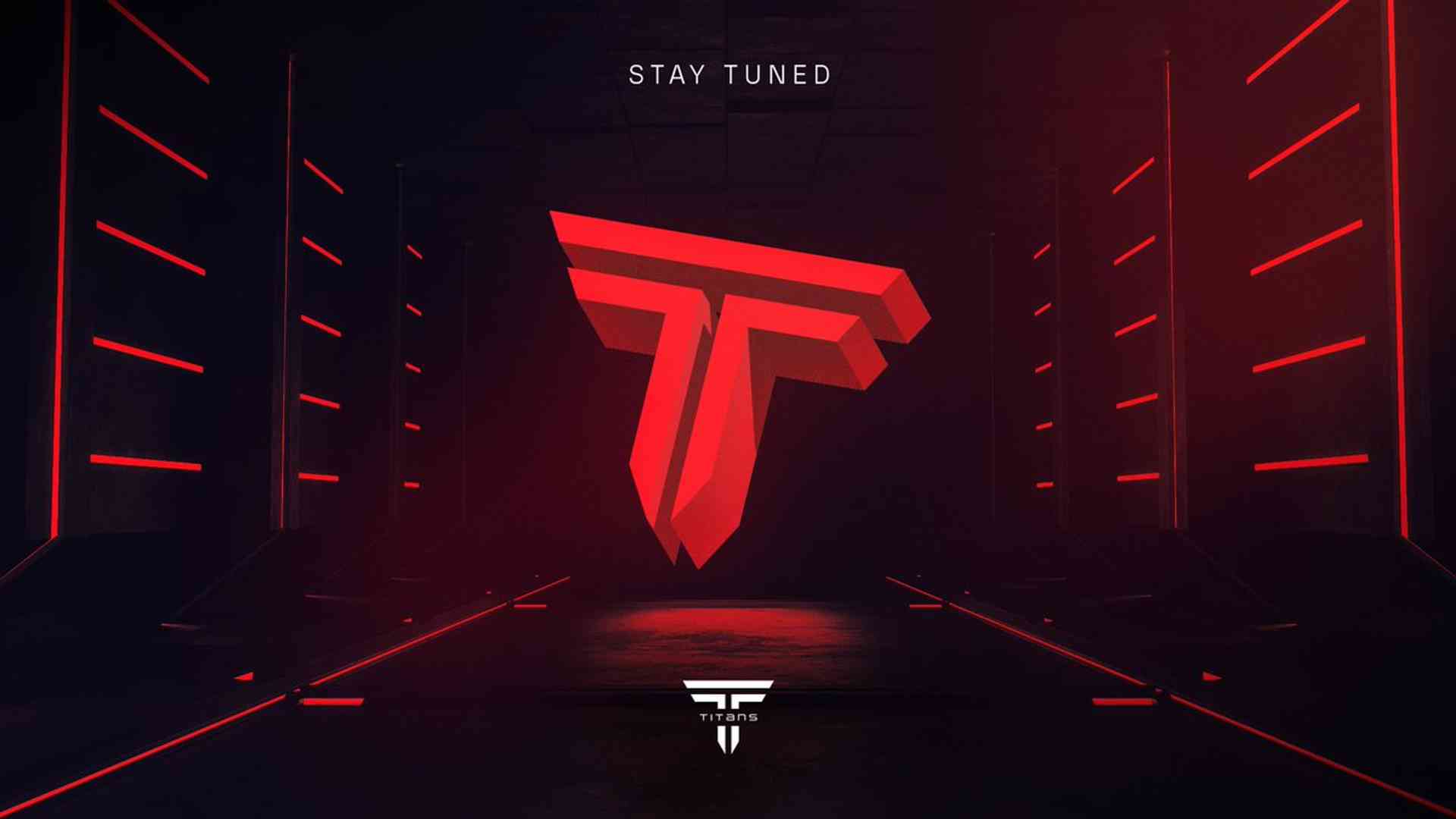 Swiss professional Counter-Strike: Global Offensive organization, created on the basis of Gorillaz in August 2022, has put almost all of their roster on transfer, three out of the five players and their coach.

TITANS is ready to sell Miikka "suNny" Kemppi, Tomáš "oskar" Šťastný, Anton "supra" Tšernobai and Serhii "lmbt" Bezhanov who trained the TITANS line up since the inception of the organization

After their departure, only the Danish duo remains in the team, Mathias "MSL" Lauridsen, Magnus "Nodios" Olsen.

The organization does not name the reasons for this decision, however, since the formation, the current roster has not shown good results either in the qualifiers or in modest regional tournaments.