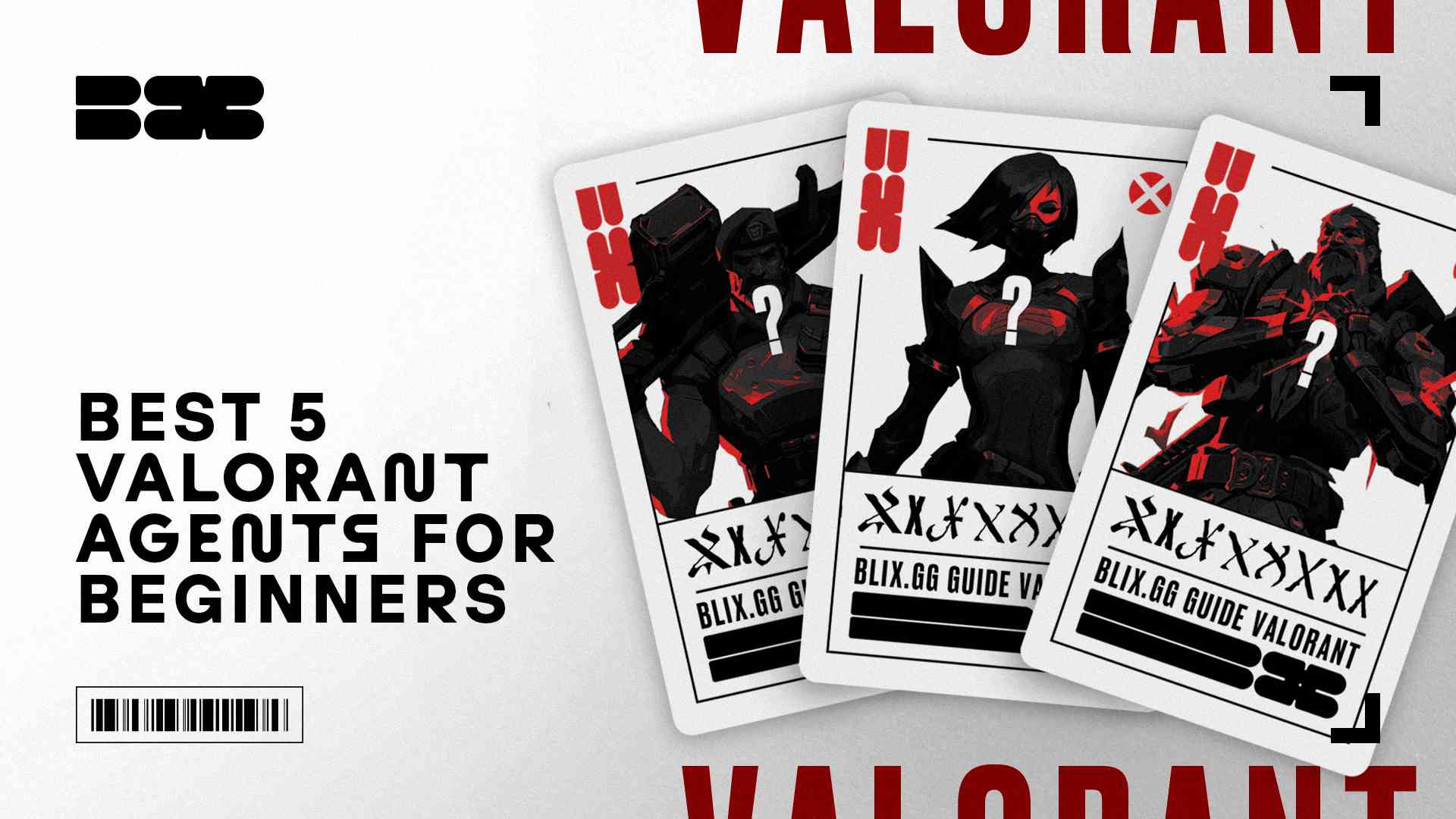 This article focuses on the TOP-5 Valorant Agents. In blix.gg's opinion, these are the easiest to master for any newcomer. 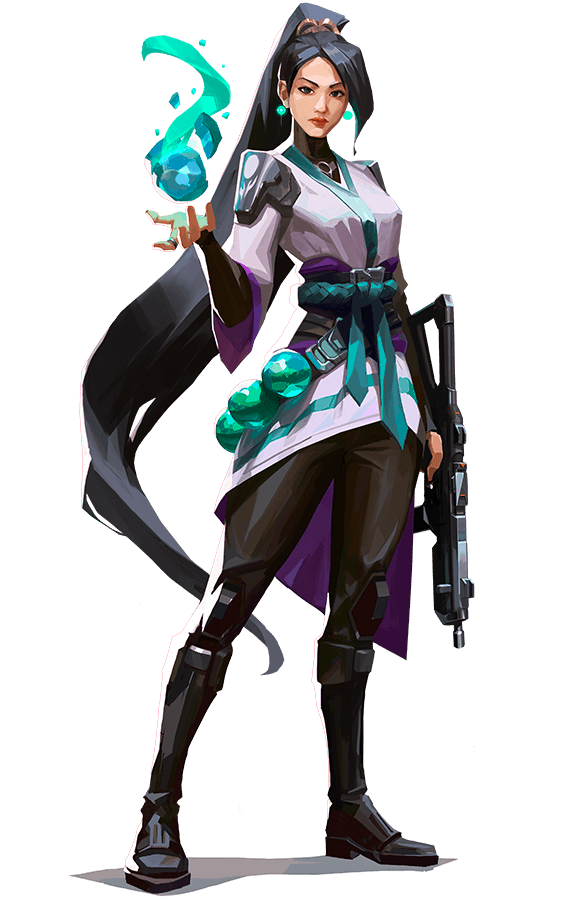 A very important agent such as Sage begins this list. In any team, at any rating, she is never superfluous. Firstly, she is a very important agent for any team and should never be wasted, even if the player is a complete novice; it is easy to understand when to use Sage's abilities and, most importantly, not to waste them, something that all newcomers to Valorant are known for.

Sage is a Sentinel and so she's very good at holding enemies back in the corridors leading to the bomb site, forcing them to spend extra time and resources trying to get in or moving to another site, which takes even more time. To get the most out of the team, don't rely on Sage for a large number of kills, but use her to stay alive and heal your teammates. 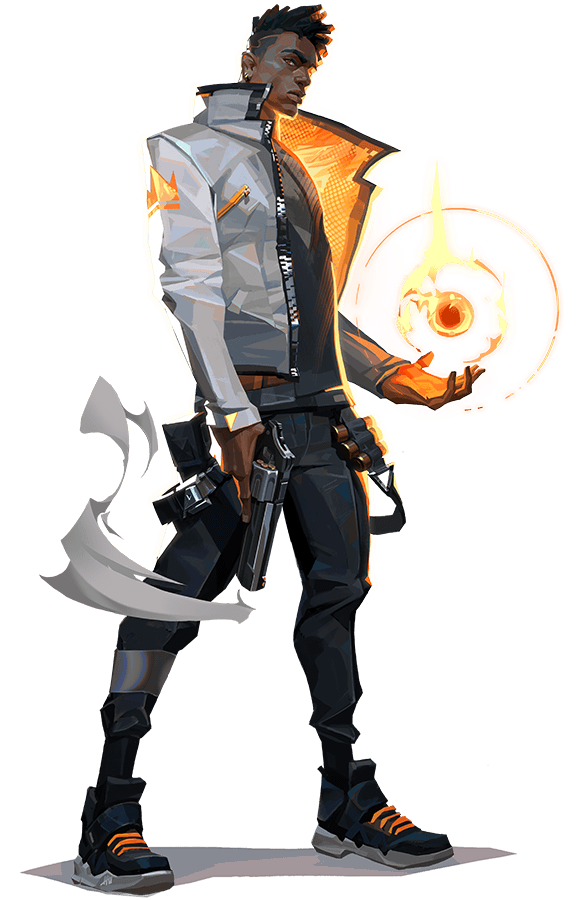 Phoenix is one of the coolest agents in Valorant. He has everything you need for a real game. His abilities are incredibly easy to use, and it's possible to understand the way they work in about ten minutes.

Phoenix is a Duelist in the game. In other words, he has the opportunity to fast pushing, which is one of the main goals for beginners. One of the abilities allows the player to blind enemies, but it is important to practice this first to avoid blinding yourself or your allies. This agent is a good choice for solo play. 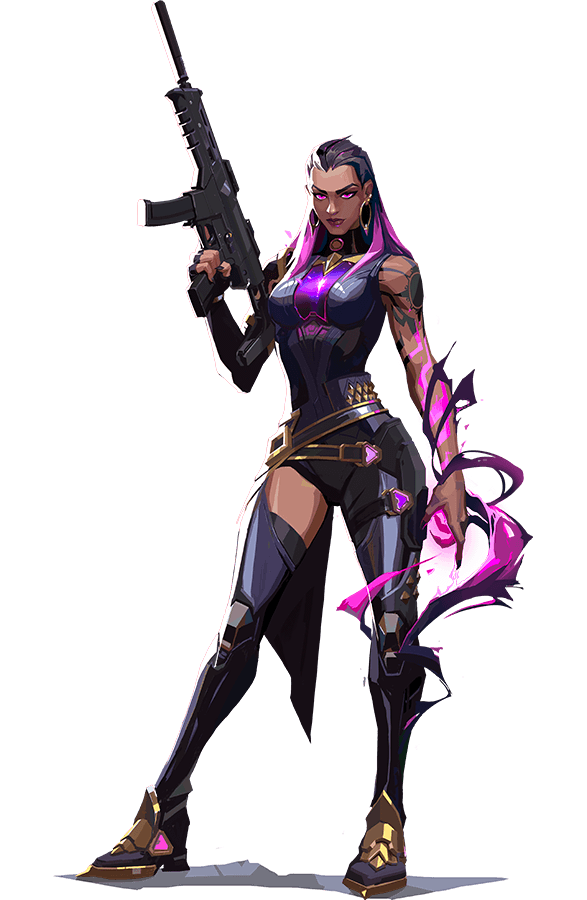 Reyna is another great agent who is extremely persistent due to her powerful but simple abilities. For example, unlike Phoenix, she doesn't need to aim her flashes, and they don't blind allies, which is a huge bonus. Just throw it in the air or over a wall and it will blind any enemies looking at it.

Reina is considered to be a super strong character, very easy to learn, and incredibly useful to the team, making her probably the most recommended agent for beginners. 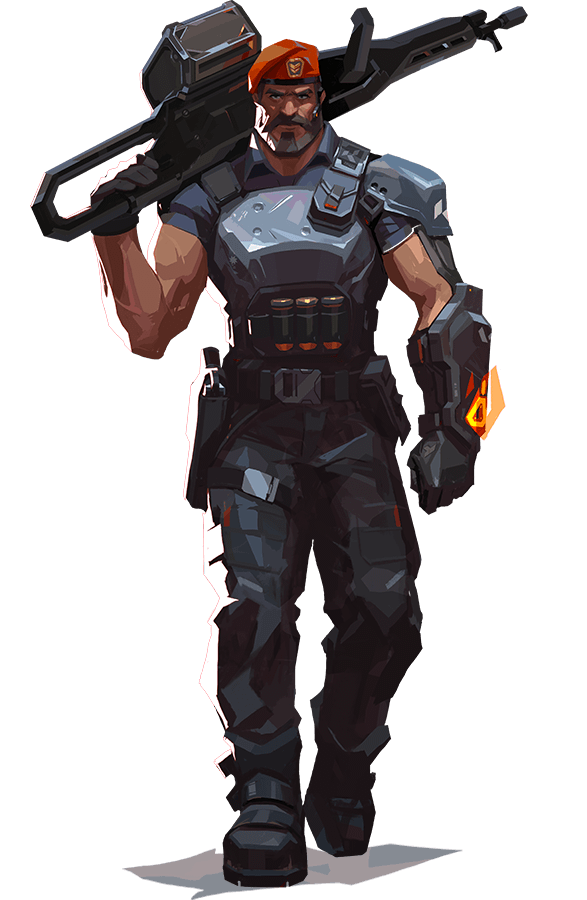 Brimstone is an important agent in the game because he has “Sky Smoke” ability and it is very difficult to win without it in most cases. In addition, he has one of the coolest ultimate abilities and a beacon that increases his and the rest of the team in the area's reload and firing speeds.

When playing as Brimstone it's important to understand how to throw Smokes, and it's worth remembering that the tablet makes a distinctive sound before throwing a Smoke that can give the player away to the enemy. 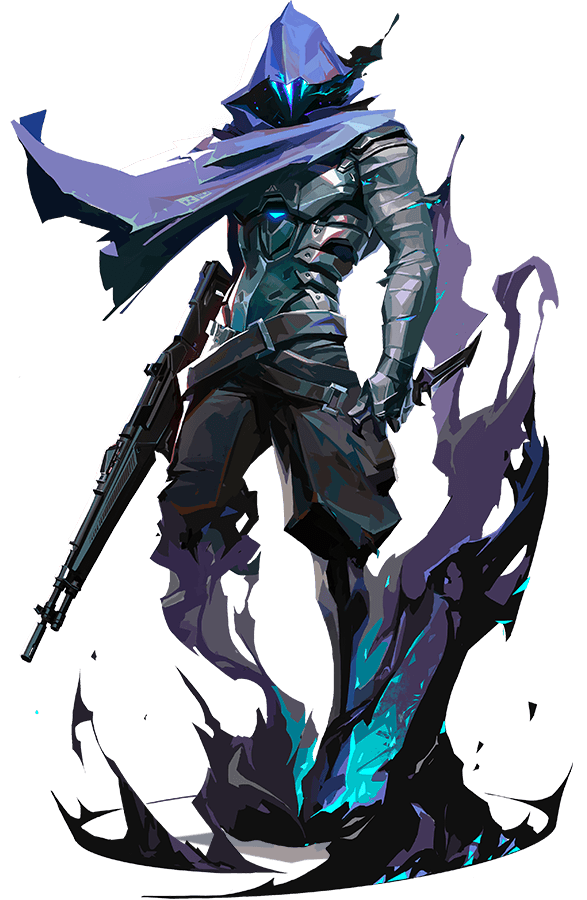 Omen - the Controller, which is considered by many players to be the easiest of his class to master. He has Blind and Smoke abilities and can even teleport to different locations on the map. Omen is easy to control, and he is a great agent for beginners to master the more tactical side of the Valorant game.