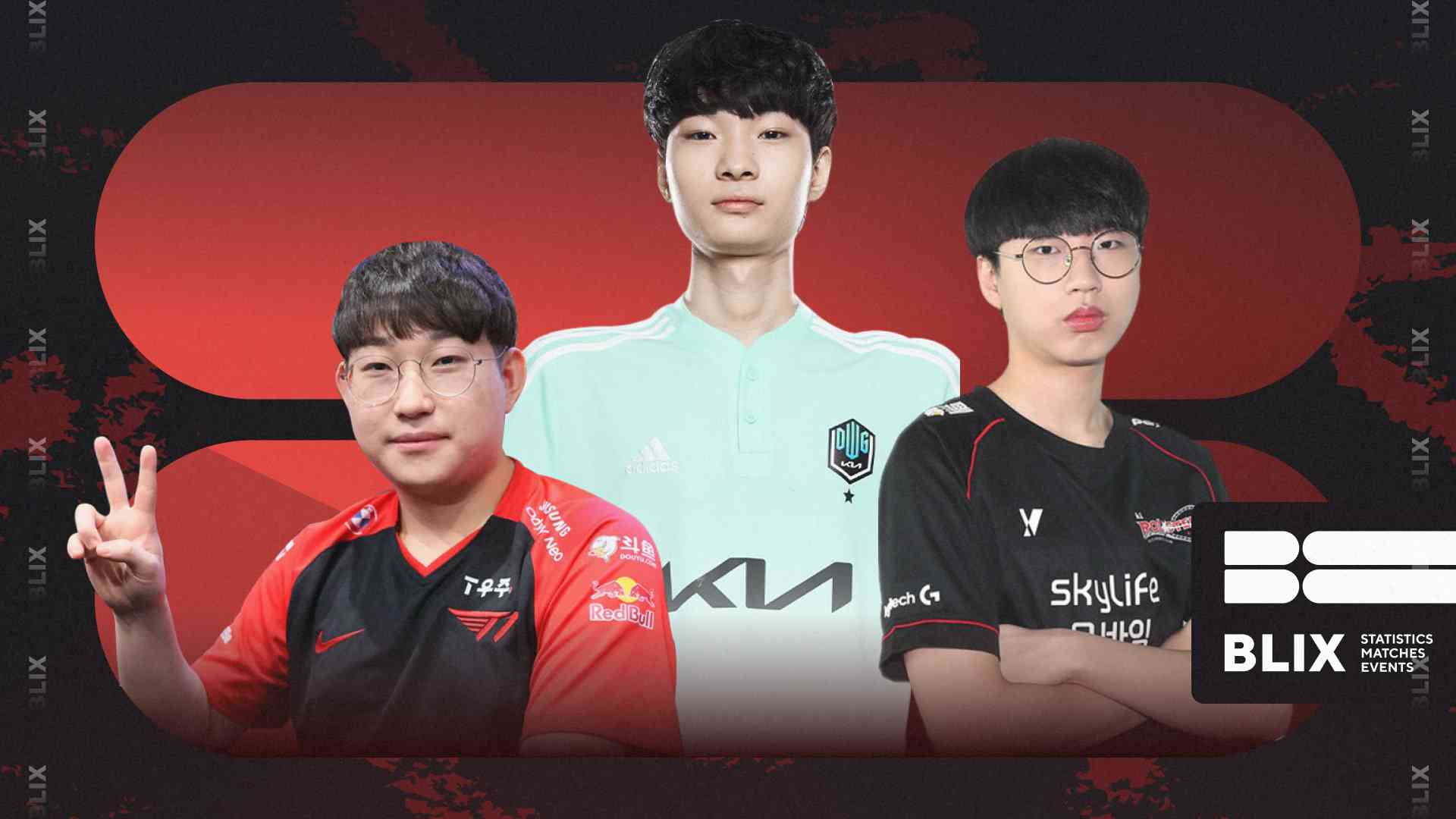 A couple of days ago we knew who would occupy Alphari's position in the toplane during the next split, being Kyeong "Photon" Gyu-tae the new top laner of Team Vitality for the next LEC season.

Although the signing came as a surprise to the community, Photon has been one of the most prominent top laners in the LCK academies, but he was not the only top laner that Vitality was scouting during this offseason.

Before closing the Korean top laner, Team Vitality was very close to completing the return of Gabriël "Bwipo" Rau to Europe with the French club, but this move fell through in the last hours making Vitality explore other offers.

The Belgian top laner would have permission from Team Liquid to explore offers for next season and Team Vitality was very interested in having his services prioritizing his arrival over other European top laners who were free of contract at that time. Still, in the end Bwipo expressed to the French organization his desire to stay in the American region, making impossible the transfer of the player back to Europe.

Cho "Castle" Hyeon-seong, top laner of KT Challengers and Park "Thanatos" Seung-gyu top laner of DWG KIA Challengers were also among the other options that the French outfit was considering for the top lane. The three Korean top laners have been the most prominent in the Korean academies and especially Thanatos and Photon, which were rumored to have offers from the first division of the LCK making the leap to the region that is currently world champion.

In the end Team Vitality decided to go for the current top laner of T1 Challengers, a very versatile player with great mechanical skills. It will be the first time we see this player outside the Korean region but it is undoubtedly a very ambitious bet by the French team.