Valorant becomes the most popular game on Twitch in 2022 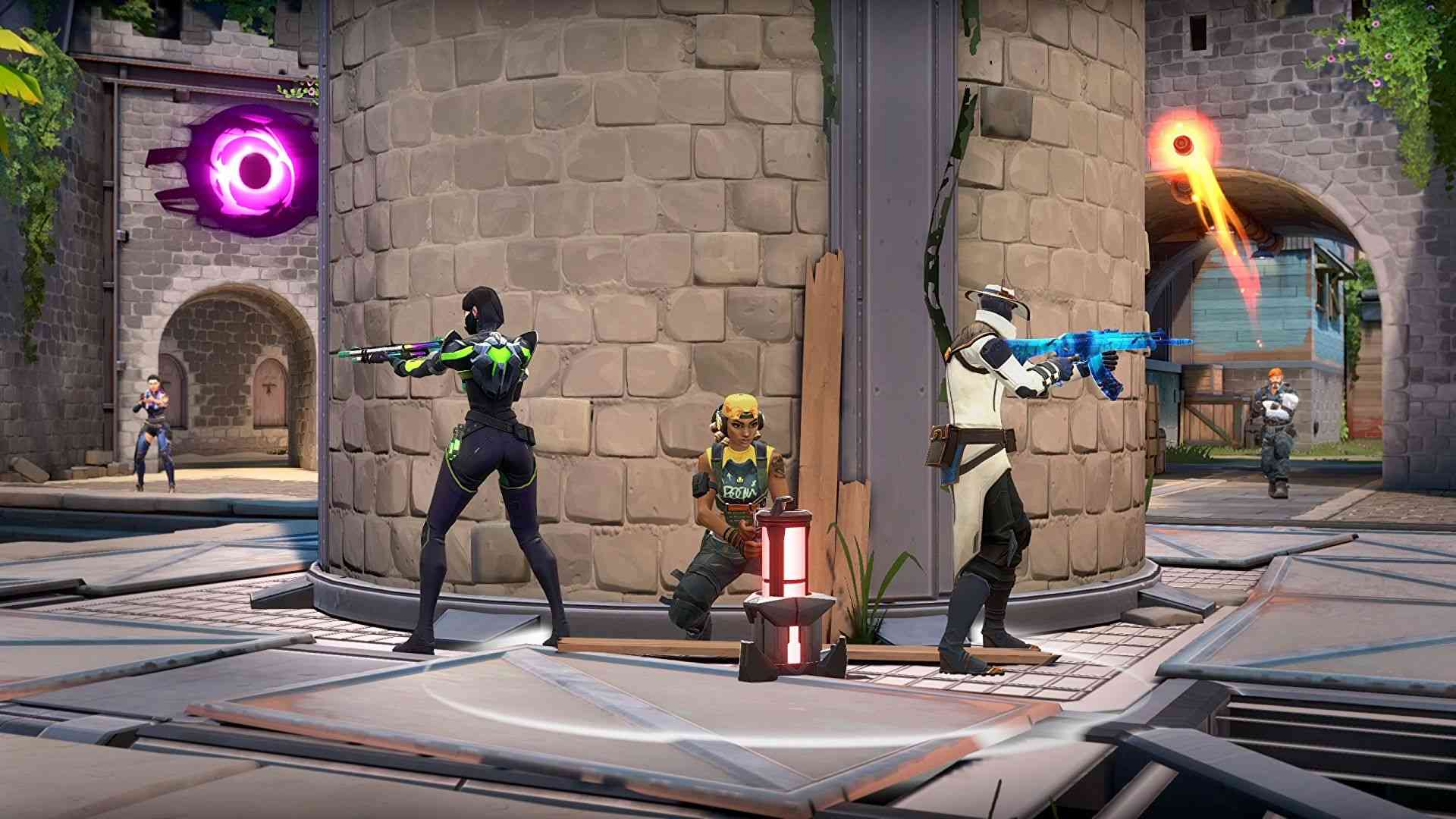 Valorant has become the most-viewed game on Twitch in 2022. The game battles were watched for more than 1.12 billion hours in total, according to the analytical service, Esports Charts.

According to the report, this is almost twice as many views as CS:GO has collected, the games of the iconic shooter were watched by 684.7 million hours in the outgoing year.

At the same time, CS:GO surpassed Valorant in peak views. At a record moment, more than 1.6 million people watched the CS:GO broadcasts.

Most watched shooters on Twitch in 2022 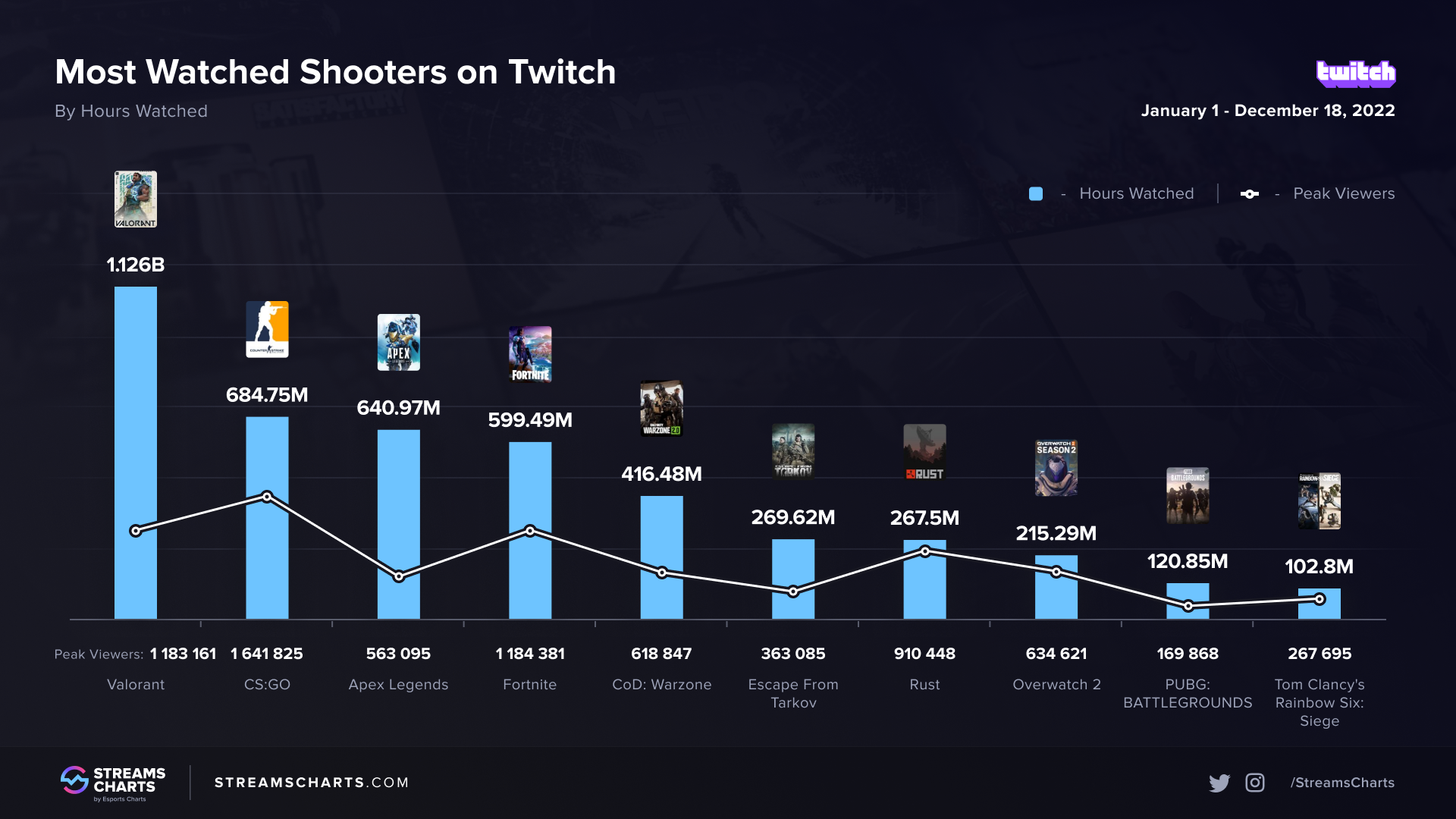