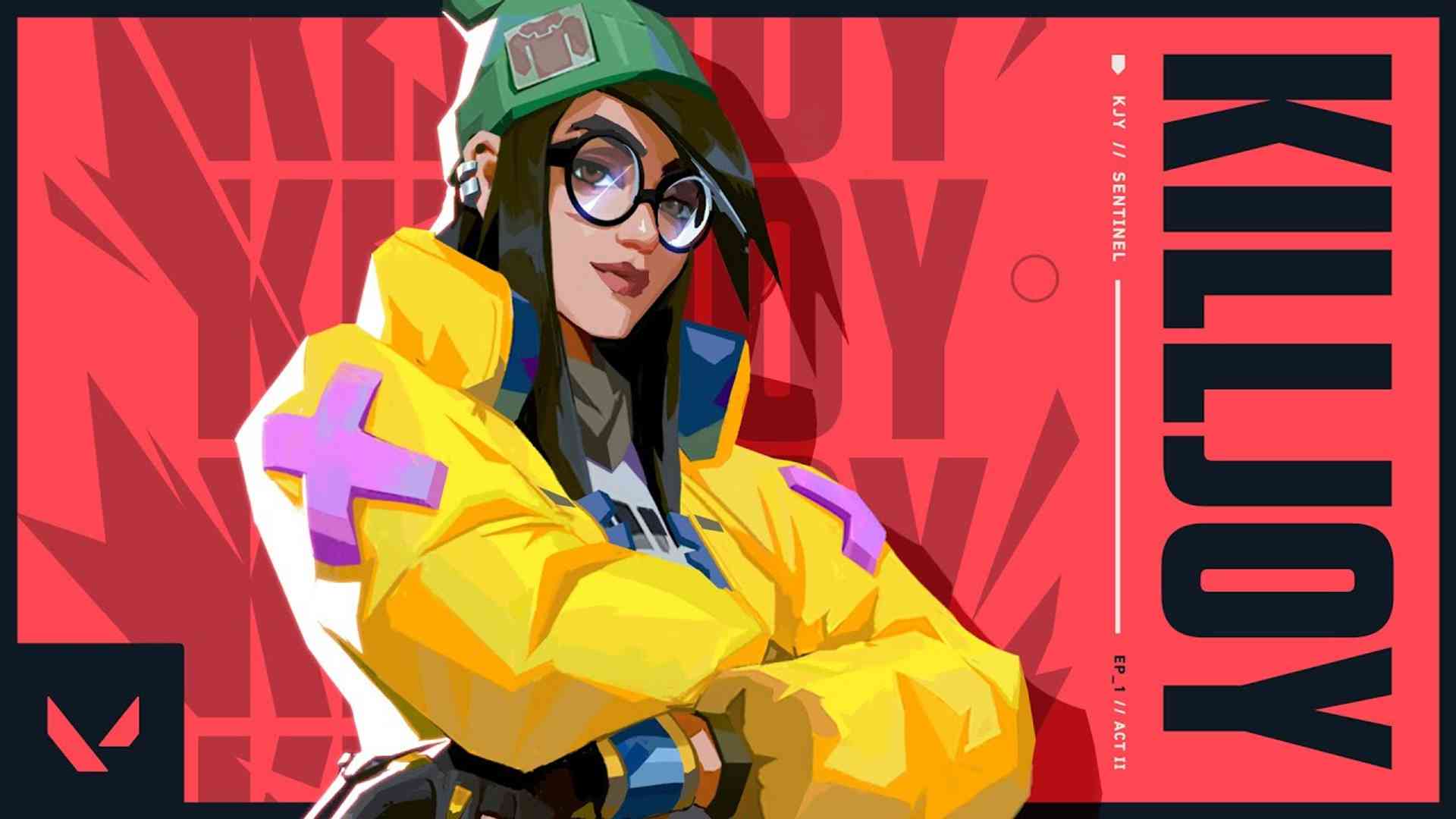 Since the launch of Chamber within Valorant, there has been a major shift in the meta. After professional teams realized the character's true potential, there was no stopping the upcoming landslide.

It reached a point during 2022 when each team could be seen playing chamber. Not just on a particular map but instead on every single map. As such, since the December patch of Valorant, things have changed. With Killjoy being the primary sentinel on each team. During VALORANT Challengers 2023: North America Split 1, Killjoy had the highest pick rate compared to any other agent. We will be looking into what led to this massive change in the meta. As well as what can one expect in the upcoming tournaments.

If we have a look at past meta, we know that there was a time when Astra and Viper ruled Valorant. This era of Valorant was known mainly as the post-plant era. With each character having the ability to slow down the defuse. But when Chamber was launched, there was a major shift in the team-building ideology. Due to the amount of mobility available, players shifted from Jett to Chamber. As such, players like Yay and Tenz preferred playing Chamber. The trademark acts very effectively to alarm about a flank or backstab.

This does lead the other 4 players on the team to play the other roles in the game. Since the December patch and various characters being nerfed and buffed. The entire team-building aspect of the teams had changed for the good.

As we previously stated, chamber had a universal presence with its trademark. He doesn't anymore, making this ability similar to the alarm boxes. While the news that breeze and bind would be out of competitive play.
As such, the rest of the maps are smaller in size as well, which leads to Killjoy in the meta. With the ability to take map control during the VALORANT Challengers 2023: North America Split 1, Killjoy now has the highest pick rate. Within the Sentinel class of characters, Killjoy had the highest with 68%. Cypher was second with 21%, and finally, Chamber fell to 3%.

Why Was Killjoy In Chamber’s Shadow in 2022?

Killjoy has been quite the sentinel pick since its launch in the game. While the entire role of the sentinel class is to either help the team to retake a site. It also consists of the ability that stops attackers to enter sight. The nano swarms are some of the most useful abilities to stop the spike to be planted. While the Killjoy Lockdown could be one of the best ultimates in the game. While the main reason for this could be due to the amount of map control, the team gets with the lockdown being active. Each player who is left still in the affected area by the opponent is left to be a laying duck to be killed.

If the abilities on paper feel this good, then what could have led to Chamber having such a high dominance within the meta? The answer to this question is universal presence. While the only drawback of killjoy is that each of her abilities has a certain activation radius. As such, once the player is out of the radii, the abilities get disabled. Chamber’s trademark, while having the same usage as that of the alarm bot didn’t have a radius. As such, even if the trademark is at any part of the map, it would be active.

Chamber, due to having most of his abilities as weapons, there was a major change to the economy. One could invest in a headhunter. Which was equivalent to having a guardian and saving up to buy weapons for his teammates. While the Tour De Force was a busted ability. While the gun had the reload time of a marshal, it acted like an operator. Allowing players to get instant kills during the start of the round with ease.

Predicting The Upcoming Meta In Valorant 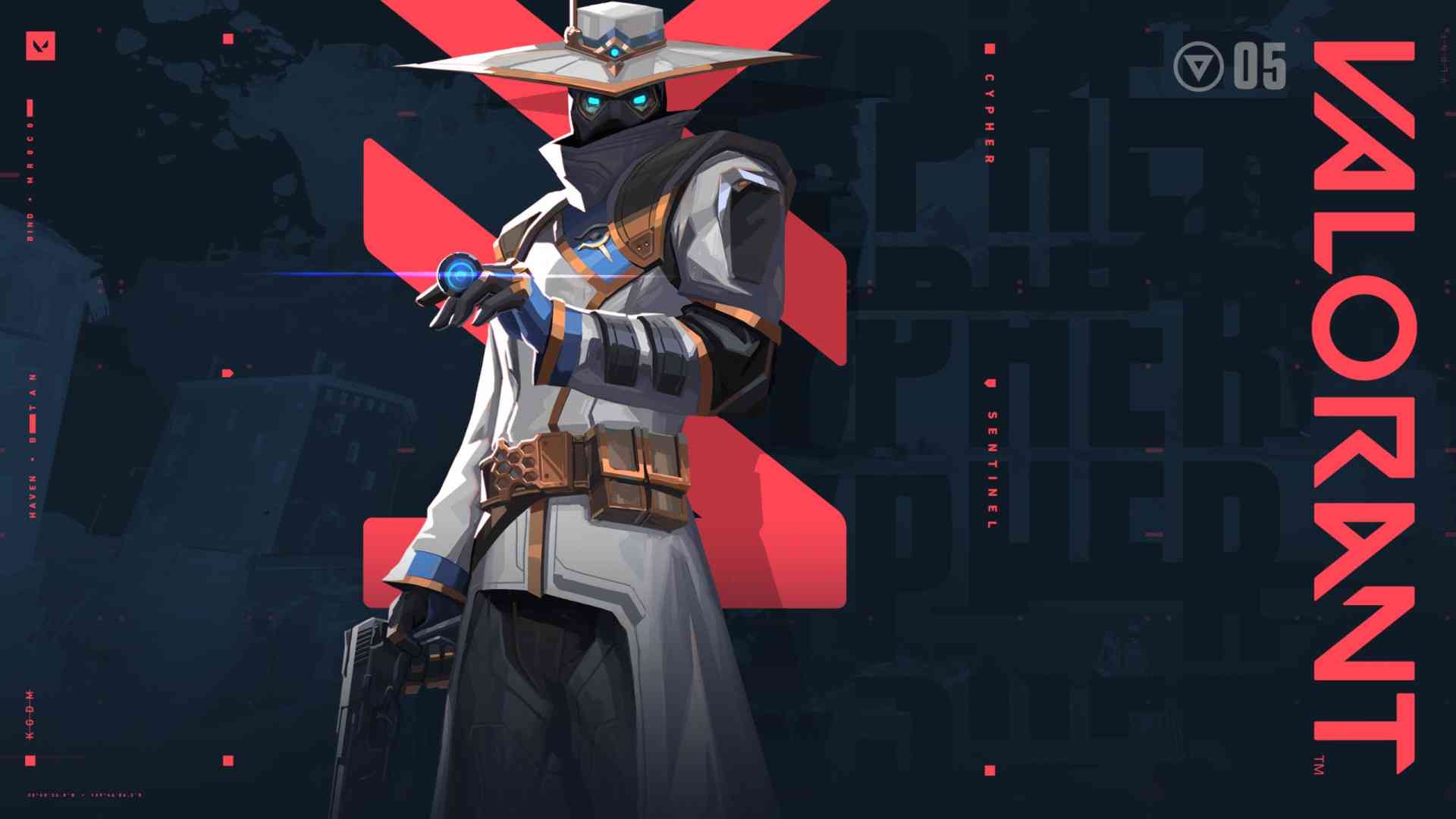 Only time will tell if the buffs given to Cypher would make him viable again. This is mainly because he is the only character who does have a universal presence. As such, his Trapwire will remain active until they have been broken. While currently, teams have tried various team compositions without a sentinel. During the VCT Brazil tournament, it won’t be a surprise to see each team play either Killjoy or Cypher.

While on the bigger maps, we could see a character like Cypher with 2 initiators such as Fade and Sova. While on smaller maps like Split, we could see Killjoy being picked every single round. With the likes of Astra and Viper providing a form of universal presence on the map. Another shift that will be seen will be the usage of Kay/o as a pseudo-Duelist. While the Zero/Drive can immediately stop opponents from using their abilities suppressed. The entry-fragging duelist could get the first pick.