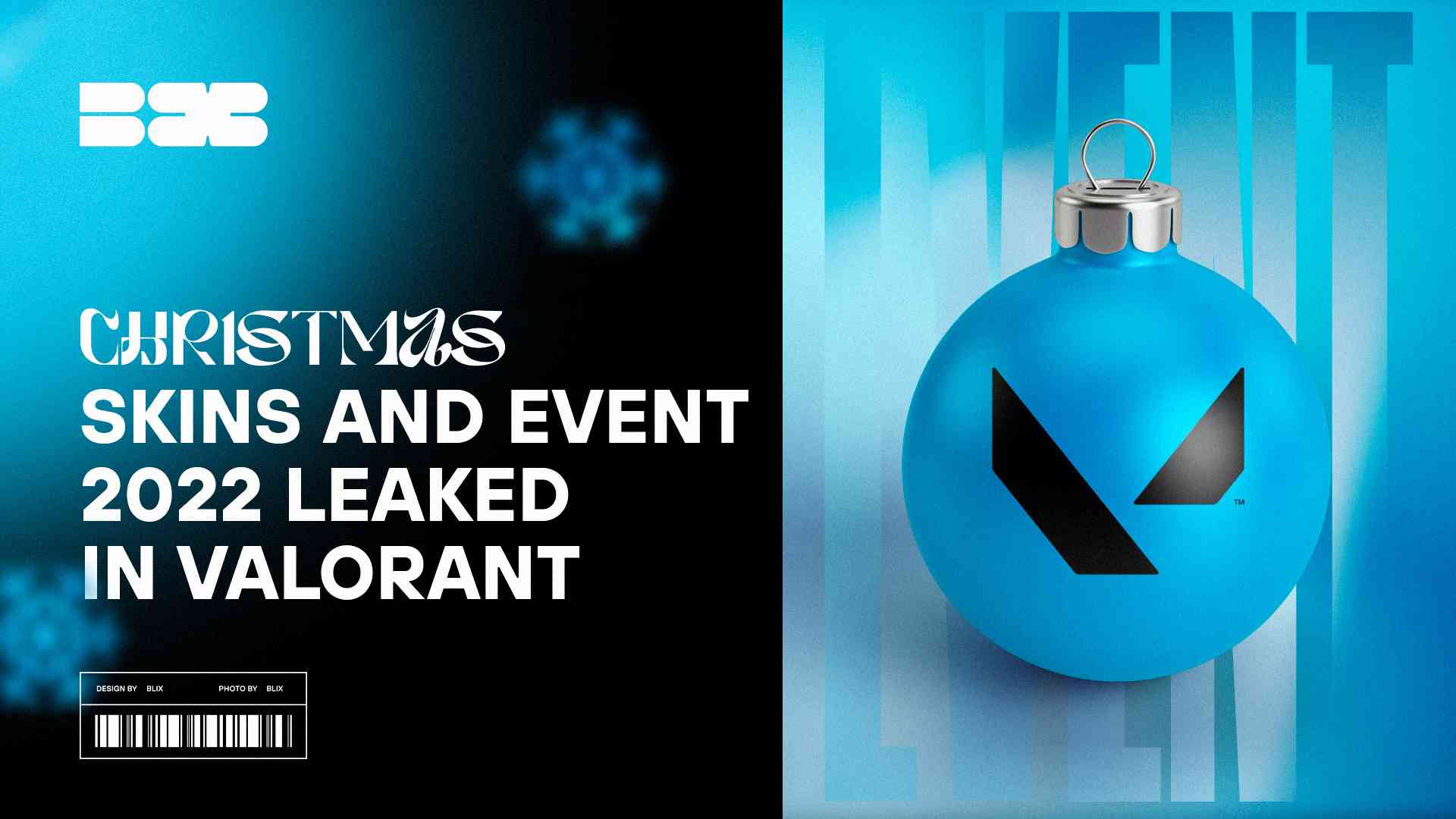 Christmas is coming - and the spirit of Christmas is everywhere! So Riot was imbued with it to the fullest. So, a new set of Valorant Cryostasis skins appears! Ice Shots allows you to freeze these skins - Christmas is felt even in how these words sound! 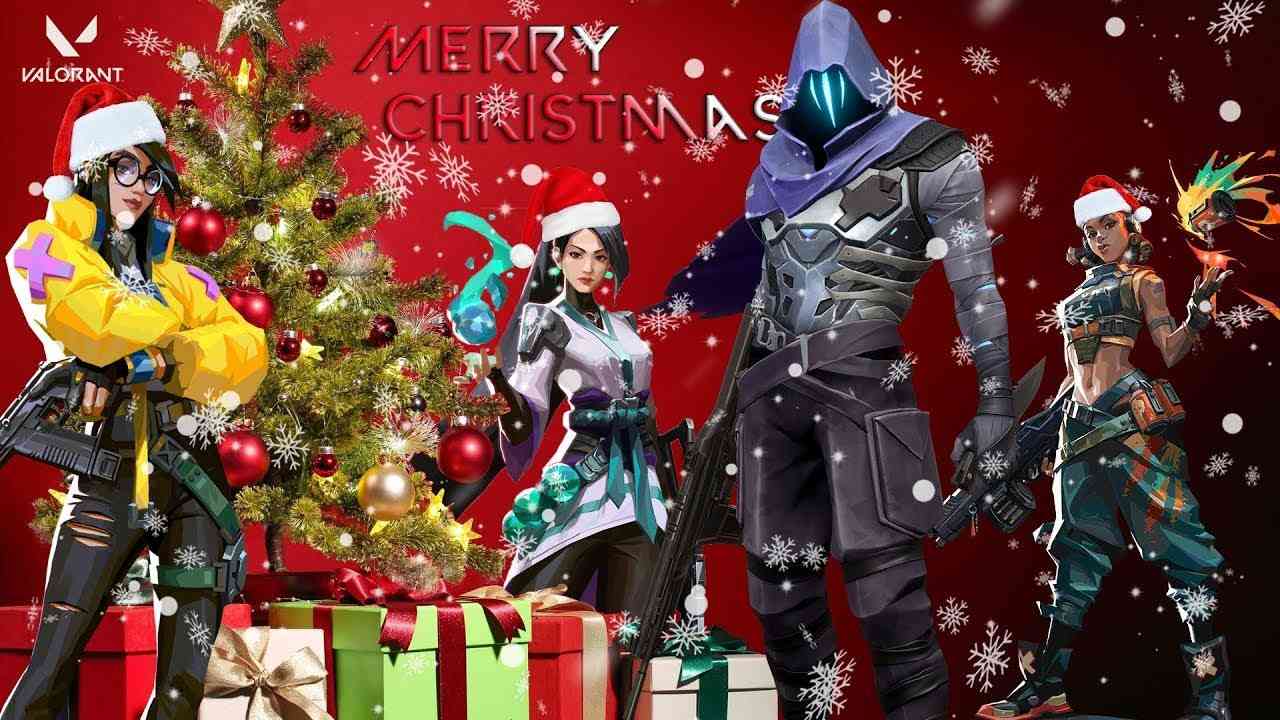 A new pack is released for every holiday season. Still, skin lovers, in general, were unhappy with the latest skins and found the holiday to be just words. Too much smoke and mirrors! The developers ignore what the players like! Fortunately, this Christmas is an actual holiday: cryostasis counts for everything, these are unique skins, and the visuals here are very realistic. 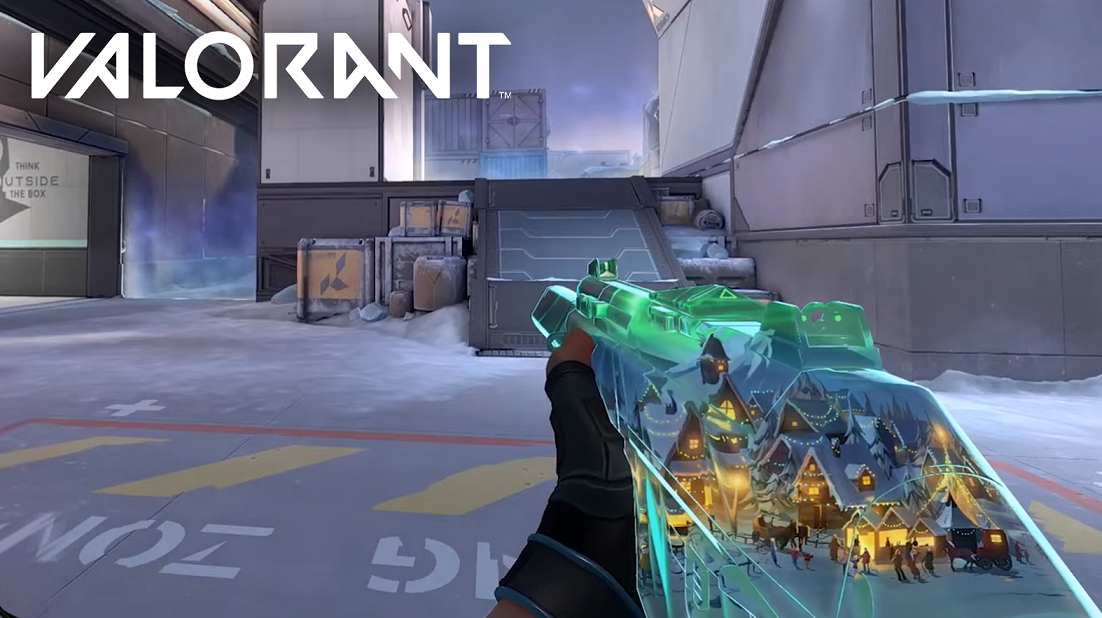 Those who remember Winterwunderland will note that the "fairyland" was too cartoonish in design - and in this pack, it seems like a real weapon! But it is not just about realism. At the beginning of the game, the gun will be metallic gray, and as the ice attacks progress, it will freeze. The weapon is covered first with ice grains - then with full-fledged snow! And a metallic note confidently peeps through the snow - thanks to it, this Christmas package becomes incredibly realistic. In addition, the package includes a delightful melee hammer - and it can freeze. Surely, the player may drop the ice - by shooting or hitting stuff (for melee weapon). Also, cryostasis is what literally happens to the last killed enemy. He is frozen. There is a unique animation and a particular sound for that.

The set contains skins for:

The previous sets were released in the Deluxe category for 5100 Valorant Points. This set is in the Premium category and costs 7100 VP for its unique style and primarily for the melee weapons on board. 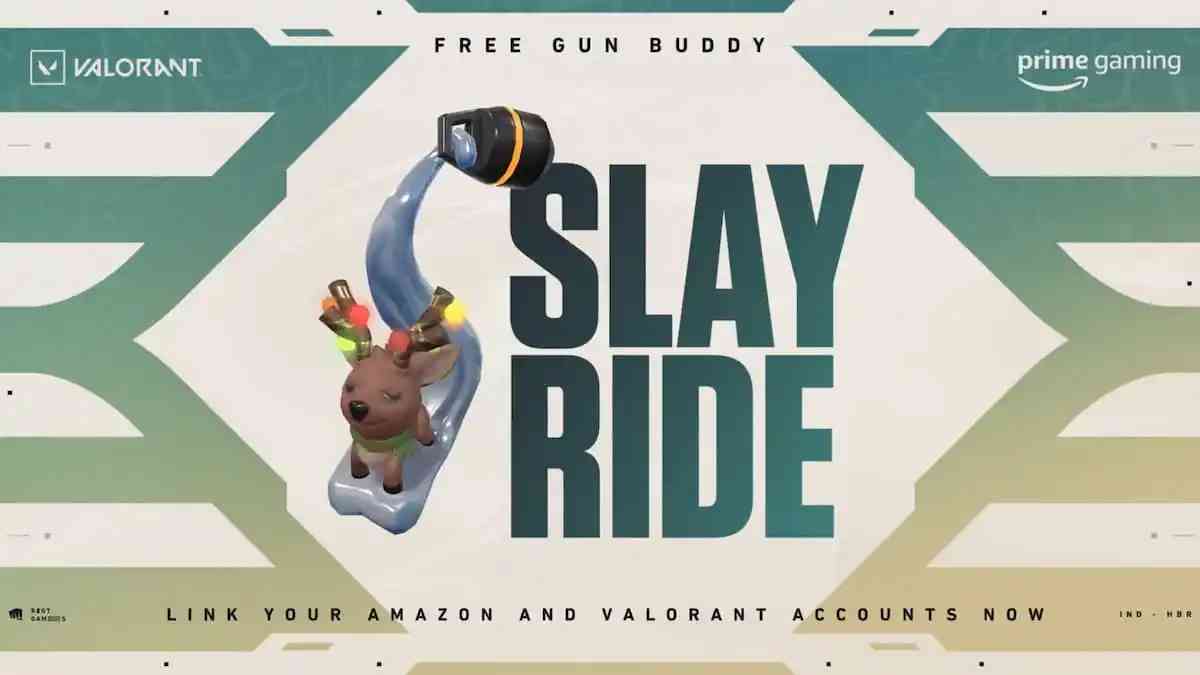 The second Christmas Gift from Riot is a Sleigh Ride gunbuddy. Of course we mean Slay Ride, but the words sound identical and that is not an occasion! That gunbuddy is available on the Prime Gaming website.

As easy as that. 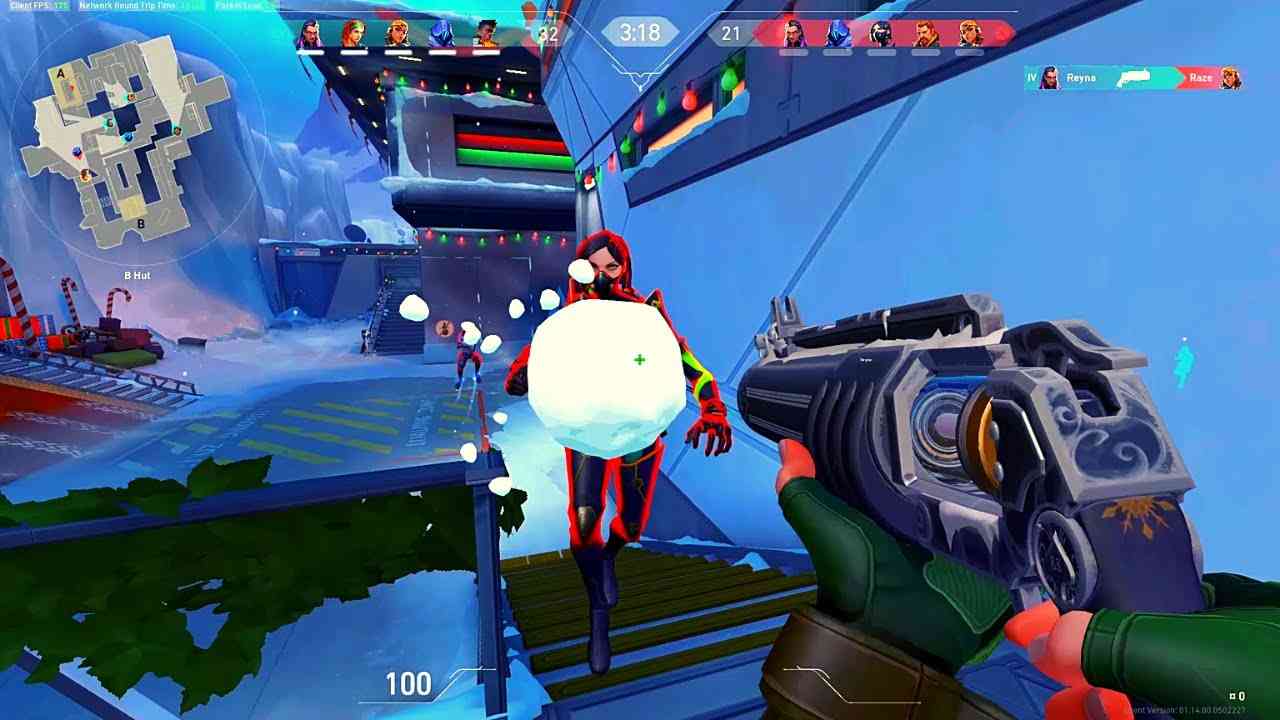 That is a speculation and a guess. But in 2021, Riot arranged a Snowball Fight Event, which was a huge success, and we see no reason why it shouldn't be repeated. But Christmas is a time of miracles, so let's wait and see if the developers will come up with something new again!