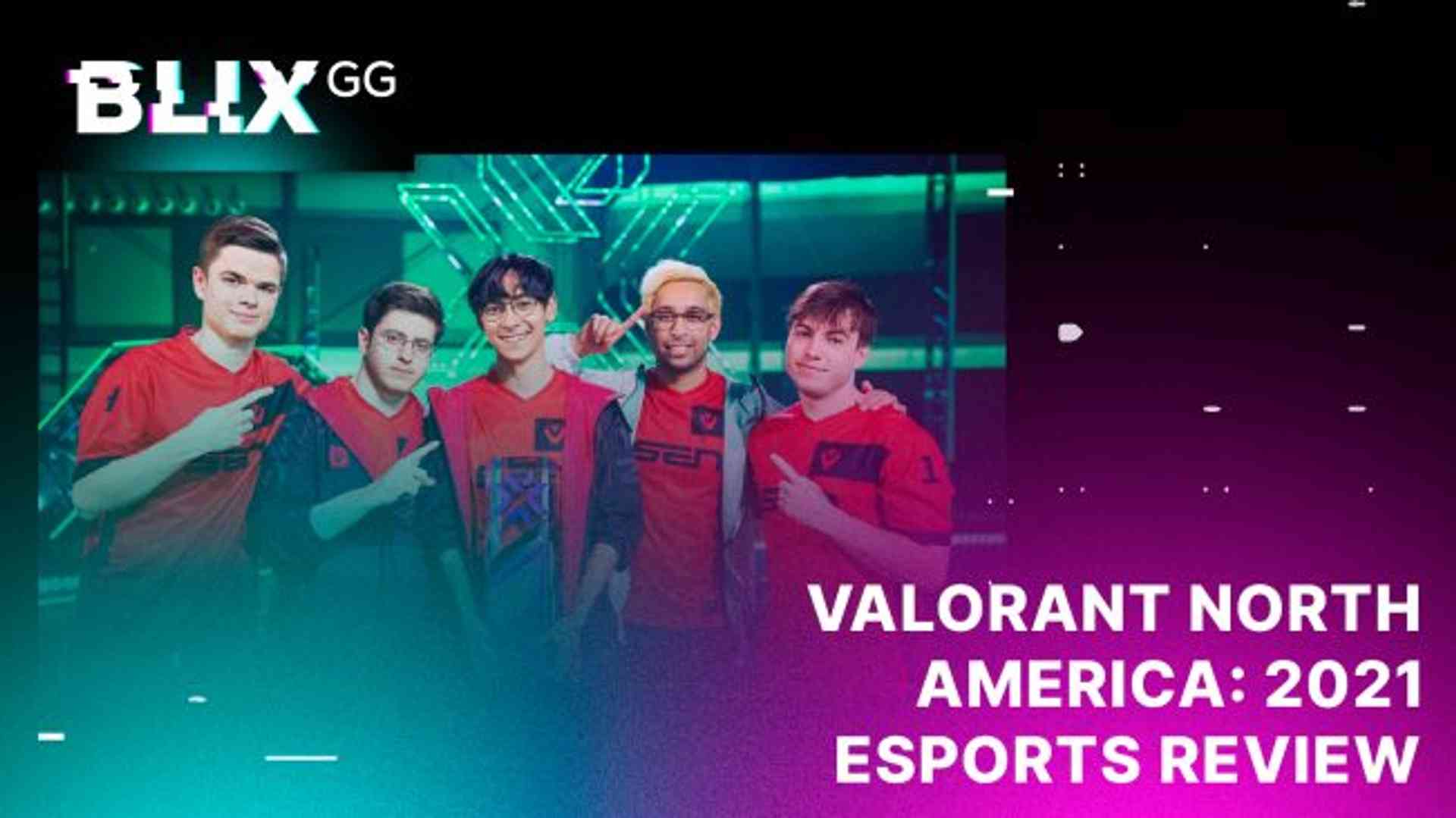 Before Riot announced their official professional circuit, the first Riot-sponsored esports events were the First Strikes — held in different regions online amidst the Global pandemic in 2020. First Strike North America crowned the region's first champions of the year.

The event finished with 100 Thieves as the number 1 team in NA to end off 2020. Right behind them were TSM, with Envy and Sentinels following. But this ending was just the beginning of what Riot had in store next.

In November 2020, amidst the heat of the First Strike hype, Riot Games announced the VALORANT Champions Tour for the calendar year 2021. This was a defining moment in VALORANT history so far, giving players and fans an established circuit and plan for the following year of professional competition.

And what a year it was. 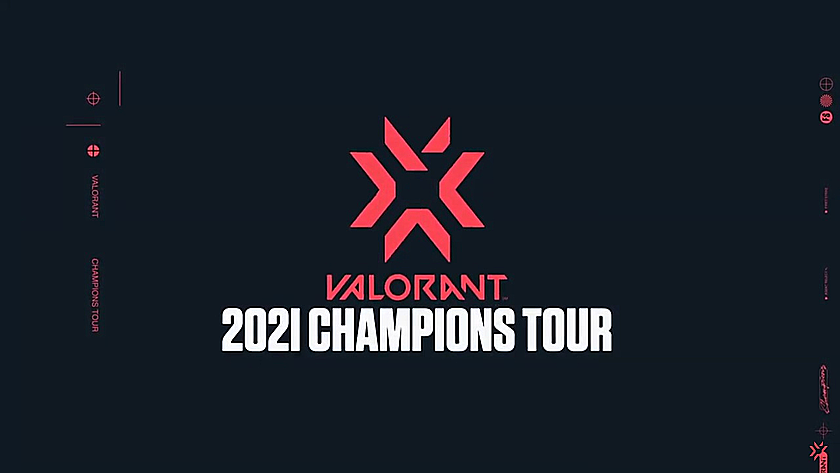 The 2021 VCT was split into 3 Stages. With the VCT: Challengers events in each, followed by the Masters events in between. The year concluded with the global VALORANT: Champions tournament held in Berlin. Due to restrictions, however, the first stages of the VCT were mostly held online, with VCT: Masters Reykjavík being the first offline, international LAN event in VALORANT history.

The first stage of North America’s VCT was held in February 2021. This event saw the promising rise of a team many VALORANT fans know very well today — and the fall of the team everyone expected to spearhead NA internationally.

Sentinels and Team Envy took North America by storm at the start of 2021, followed by the likes of Immortals and XSET. Notably absent from the list were North America’s number 1 team for most of 2020, TSM.

The first VCT: Masters of the year were all held online regionally. Making the NA Stage 1 Masters an all-out online brawl for the title of the best team in North America. A brawl that Sentinels would win after taking out a FaZe Clan; who had lost zero maps against every other team in the tournament.

This result was unexpected for everyone following the scene. With the team suspending their star player Jay “Sinatraa” Won — just days before their start of the event — due to sexual abuse allegations. And only bringing on Tyson “TenZ” Ngo to stand-in. However, and unforeseen to many, this was a move that would go on to spawn VALORANT’s first-ever international superteam. But no one knew that just yet.

Stage 2 Challengers was stormed by Version 1, who took second place and secured their spot in Masters: Reykjavik representing North America. Obviously ahead of them were Sentinels who continued to look like the best team in the region. 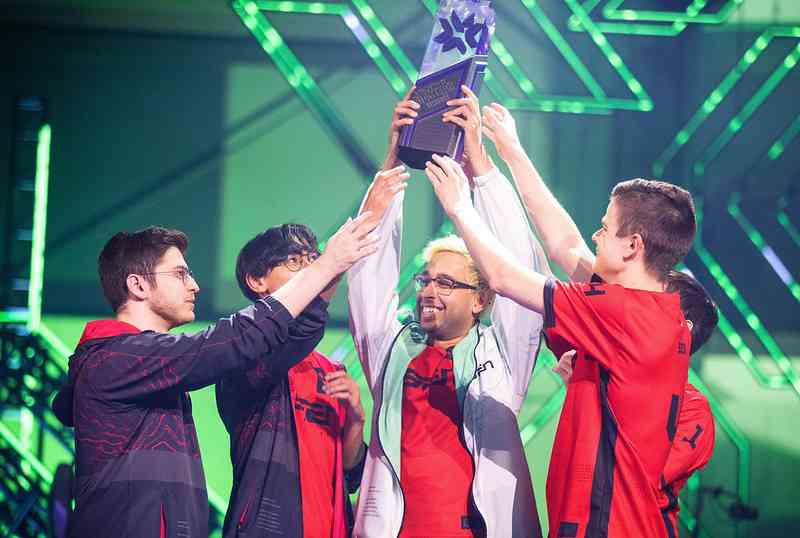 Despite Version 1’s mediocre performance, Masters: Reykjavik was North America’s best international event of the year as Sentinels swept the entire tournament, taking 1st place with 0 map losses. And they did it all without a coach. They were the most dominant team internationally, proving that North America was the best region at the time.

Thanks to Sentinels’ first-place finish at Stage 2 Masters, NA was given an extra slot at Stage 3 Masters Berlin. This gave an extra team a chance to represent North America.

Following Stage 3 Challengers, which again was dominated by Sentinels, it were 100 Thieves and Team Envy; two new names to international events, who climbed to the top of the region. 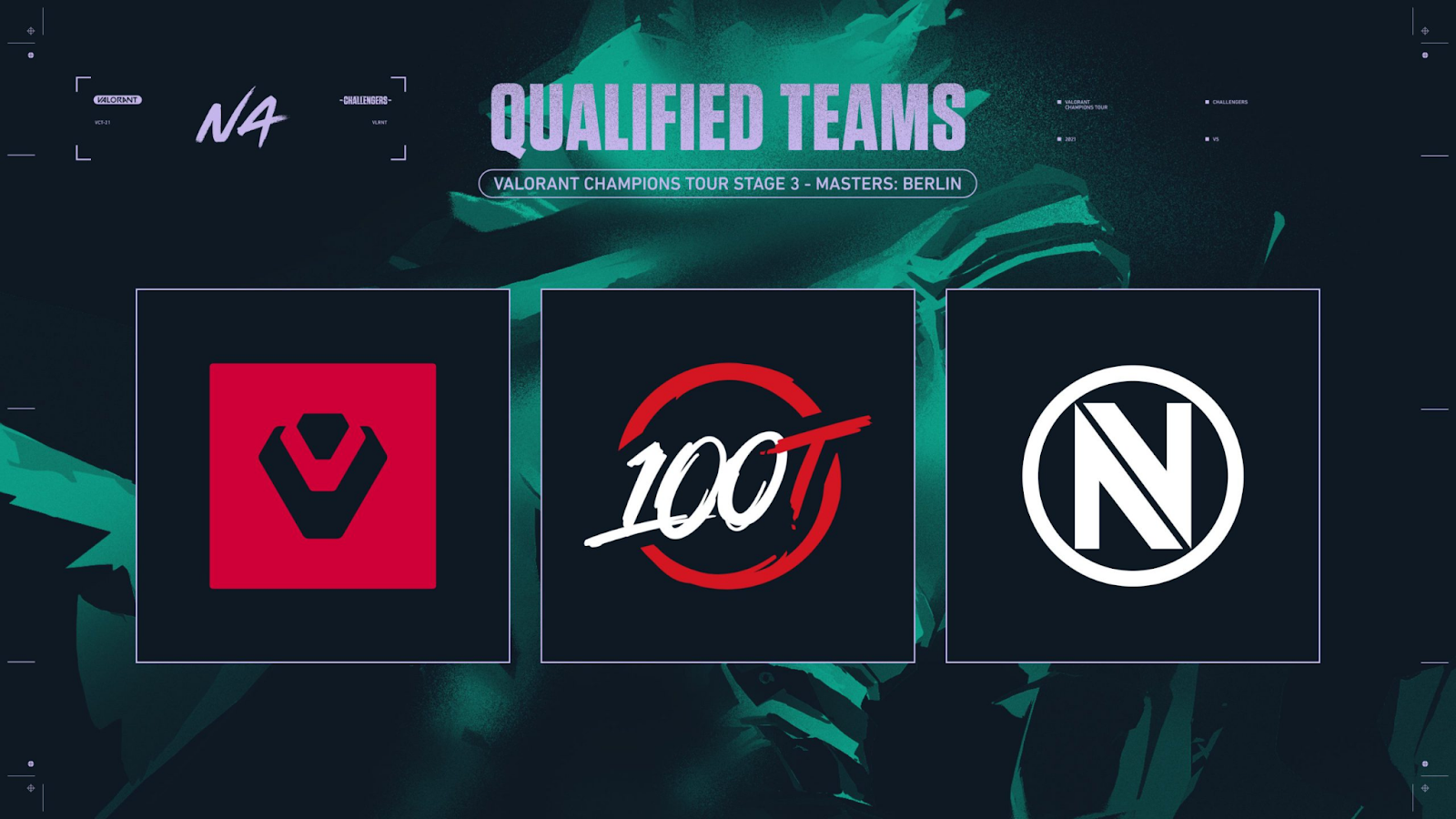 Unfortunately for North America, Masters Berlin did not go as smoothly as many expected it to for the “best region in the world” at the time. They had seemingly lost that title to EMEA, specifically the CIS region after Team Envy lost 3-0 against Gambit Esports in the grand finals.

NA’s number 1 seed Sentinels had a disappointing early finish at 5th-8th, while 100 Thieves, despite some promising performances were sent home by fellow countrymen Team Envy at 3rd-4th place. 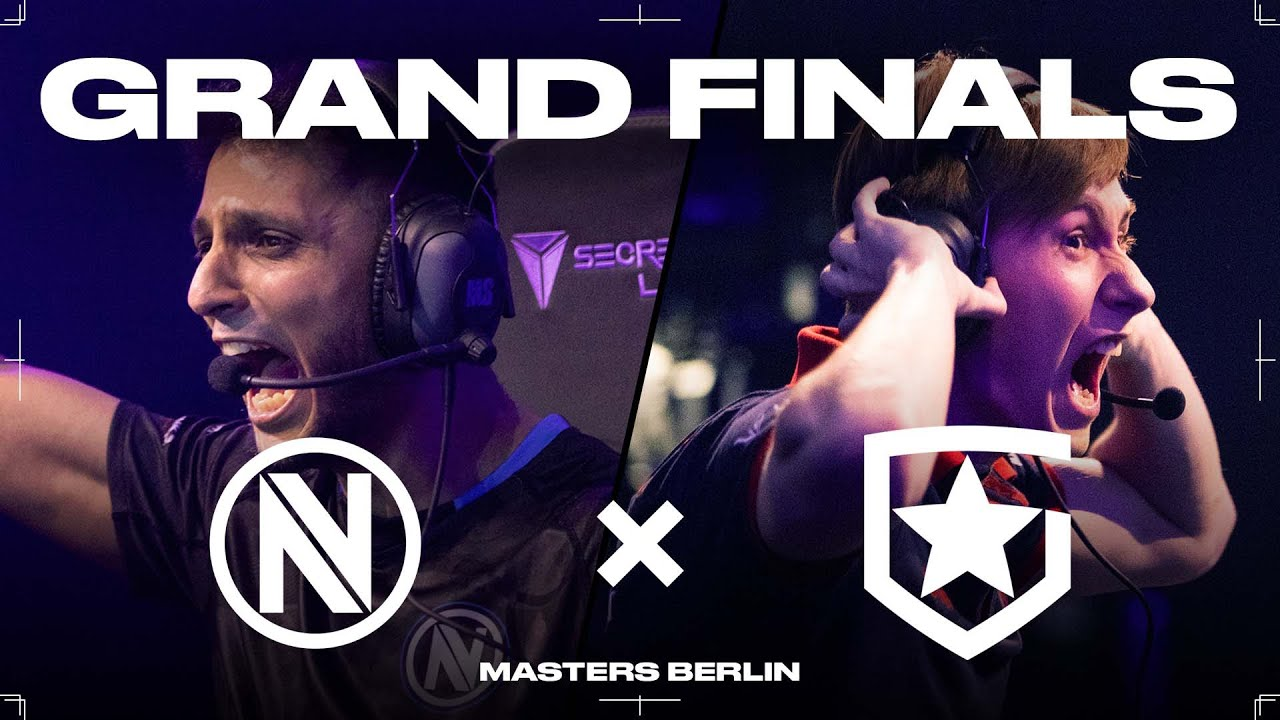 The Year-Long VCT circuit had its conclusion with the VALORANT: Champions 2021 event held in Berlin. This was so far the worst international event for North America, which only had one of three teams make it past the group stage. It also didn’t help that Team Envy’s Victor would, unfortunately, test positive for COVID-19 shortly before the event, forcing him to play isolated from his team, who would play in a nearby practice room instead of on the main stage.

Both Sentinels and Envy were knocked out of the event early by tournament underdogs KRÜ Esports and X10 Crit respectively. These were teams from underrepresented regions who the majority of fans and analysts never expected capable of taking down NA’s top two teams.

Meanwhile, Cloud 9 Blue, who qualified for the event through the Last Chance Qualifiers would end up being the only NA team to make it past the group stage. It quickly ended there however, with their loss to Team Liquid in the Quarterfinals.

Team of the year 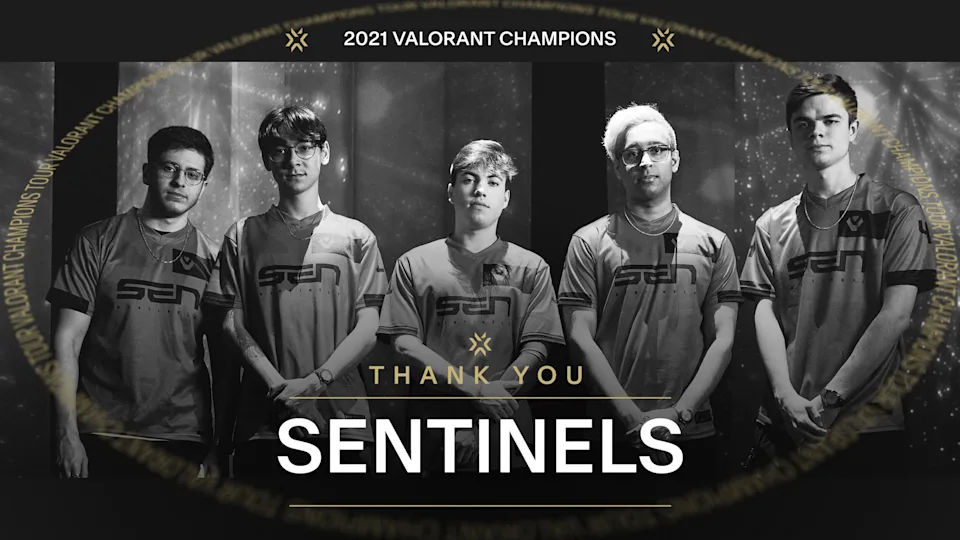 The best team in North America — despite ending the year on a downward trajectory — has to be Sentinels. They’re the only North American team to win an International Trophy so far. And they did it in dominant fashion, with a fantastic storyline in the addition and rise of TenZ.

Series of the year

The first map was an intense Icebox brawl with TenZ opting for Reyna while Envy’s Victor picked Raze. Sentinels reached 12 rounds wins first, but Envy would make an effort for overtime with a 1v3 clutch by Victor to secure their 11th round win. He would then make an unfortunate play on the next and crucial 25th round which gave Sentinels the first map win.

The second and last map, Haven, saw essentially the same story. Sentinels would take charge and be the first to 12 round wins, and Team Envy would have a resilient attempt to make overtime happen. But just like the first map, they would unfortunately fail to close out the final round of regulation, losing the intense series. Team Envy were knocked down into the lower bracket — where they did qualify for Masters Berlin. But only finished 3rd place with 100 Thieves eliminating them in the lower bracket final.

Player of the year 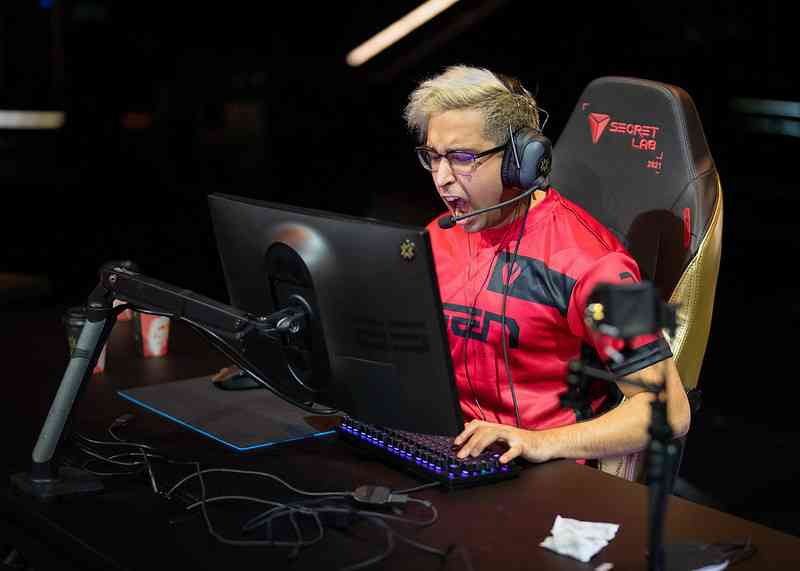 Despite not being among the best rated NA players of the year, his ability to adapt, and his in-game leadership, gives him the spot of NA’s Player of the year 2021. He was a constant key factor of the region’s best team.

ShaZahM would be Sentinel’s right-hand man, the next person on the team you’d look to if their superstar TenZ wasn’t enough. He would do all this while leading and making the calls for his team; a role known to hinder personal performance due to the focus of managing teammates and making decisions. And aside from being a Sova main, he can also pick up and play Jett, and other agents such as Breach and Skye for the team’s needs.

For 2022 however, Shazahm will have to figure out what to do moving forward. As it stands clear their style of play is no longer working on the international stage. But if he can lead Sentinels back into a winning form, now with the help of a Coach, this would further cement his ability as an In-Game Leader and show just how valuable he is to Sentinels.

What to look out for 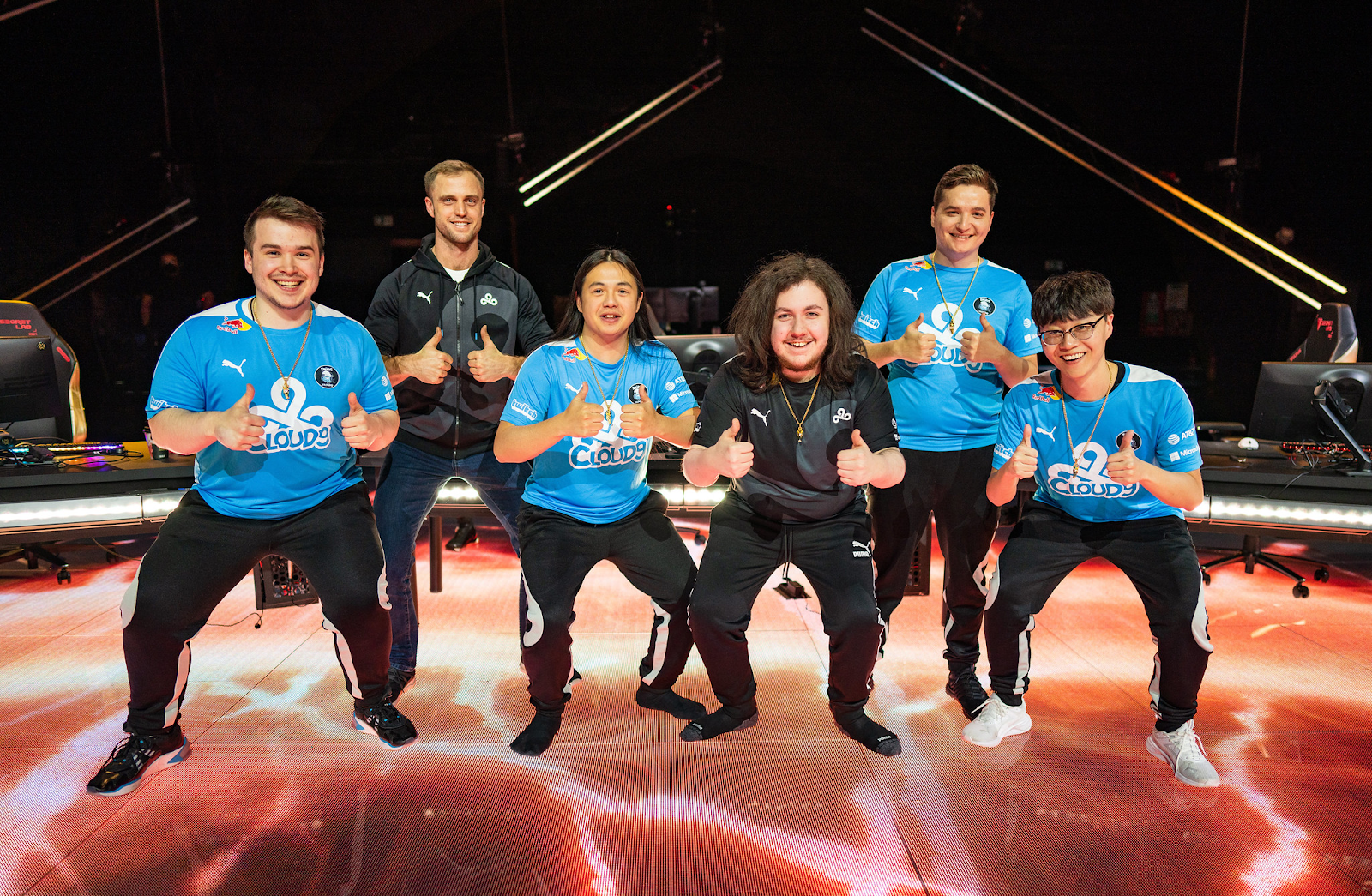 Cloud 9 Blue has been on the rise ever since they qualified for VALORANT: Champions through the Last Chance Qualifiers. During which they beat out some of NA’s next best teams including 100 Thieves, XSET and Rise.

And the last we saw of them, was at the Quarterfinals of Champions, where despite losing 0-2, they still showed how capable they are of playing against the very best of the International scene.

We can never count out Sentinels or Envy, but we also have to mention other notable changes in the scene which may shake the region by the start of the next VCT Season.

Rise, the finalists of the Last Chance Qualifiers shocked many with their performance at the event, and they may bring that into next season as well. Not only that, teams like 100 Thieves and FaZe Clan who have gone on full rebuilds, and Gen.G who have picked up new players will surely try and prove themselves as names to be reckoned with. 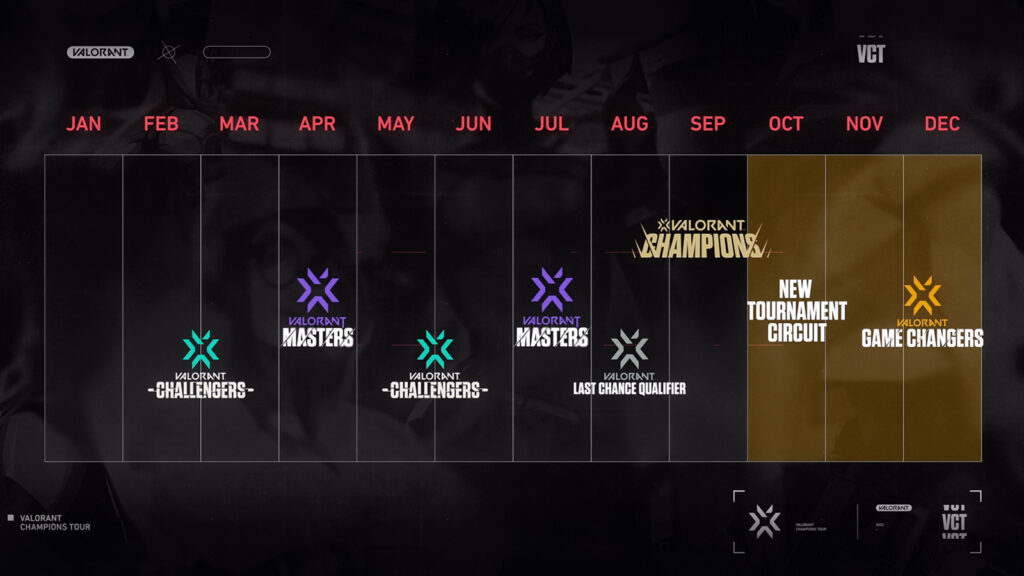