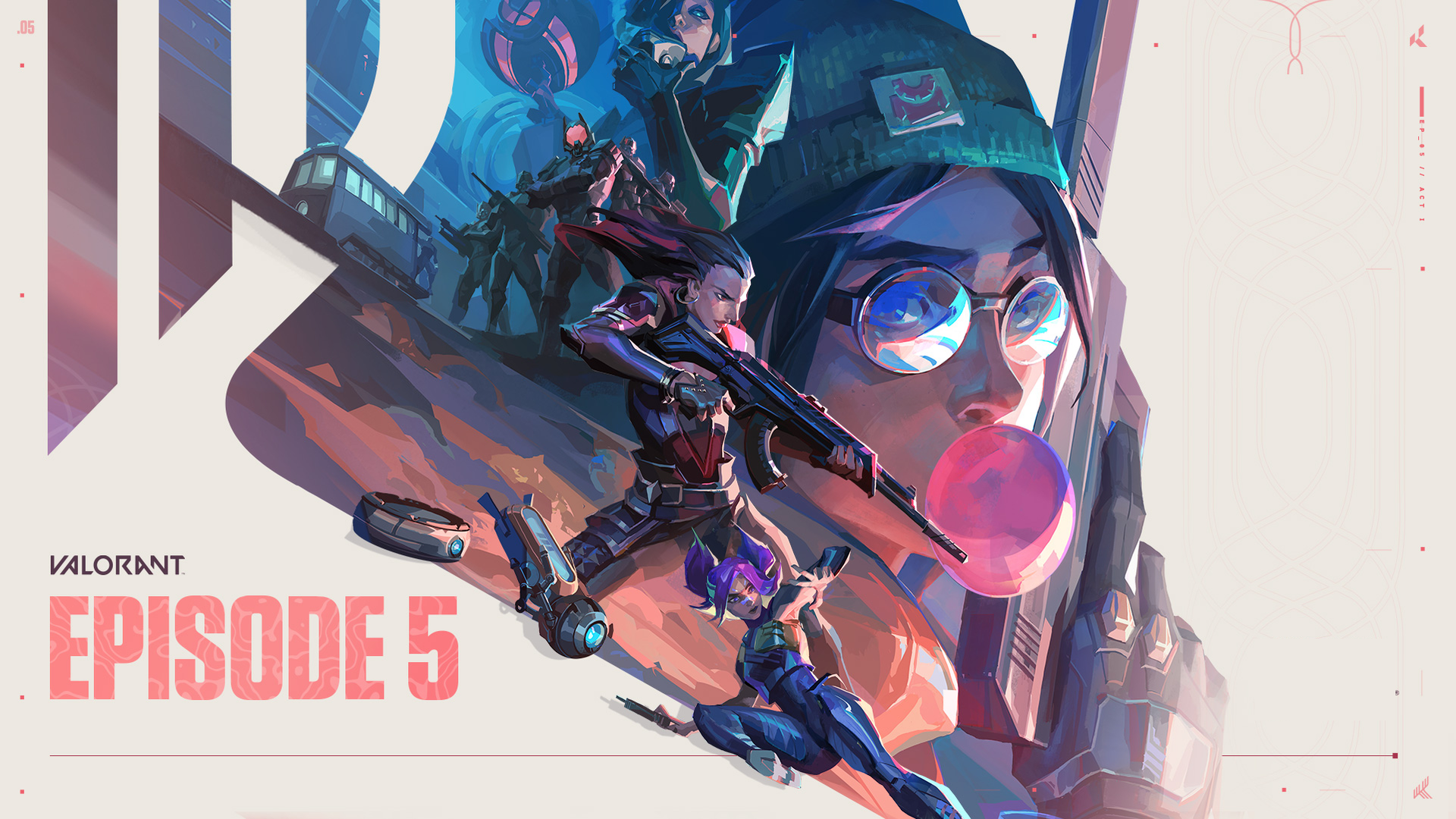 Riot Games have mentioned that Valorant servers across all regions will be coming down today for the release of the new episode.

Developers have chalked out the maintenance start times for all the regional servers, which are as follows:

Servers across each of the regions are expected to be down for an hour or so, based on the update; however, it’s not expected to extend beyond that.