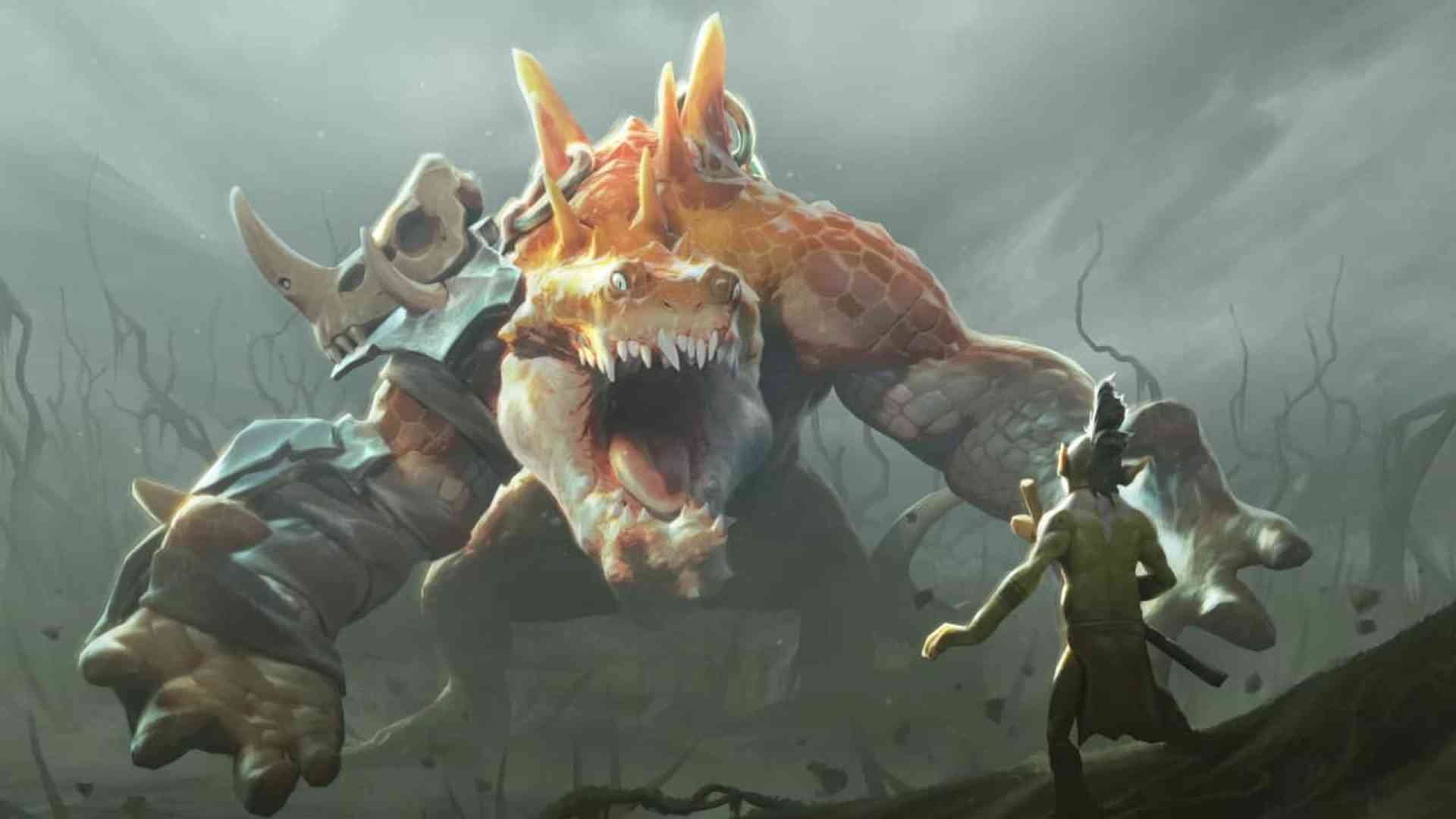 Valve's developers announced the release date of the Battle Pass dedicated to The International 2022 for Dota 2. It will be available on September 1. Valve representatives announced this along with the release of patch 7.32.

There is no official information on how long the Battle Pass will last. According to rumors, it could be divided into two parts. The first will last from September 1 to 30, and the second from October 1 to 31. Valve representatives have not officially commented on this information.

Patch 7.32 was released on the night of August 24. Along with it, the developers introduced a number of changes. In particular, Primal Beast has been added to Captain's Mode and is now available to professional teams in tournaments.

A new creep has also been added - the Flagbearer - which gives an aura that restores health to allies. Killing an enemy Flagbearer gives the player and each allied hero within a 1200 radius bonus gold equal to 100% of a Melee Creep's bounty.

In addition, the developers have rescaled Streak Experience and slightly changed the map's landscape.