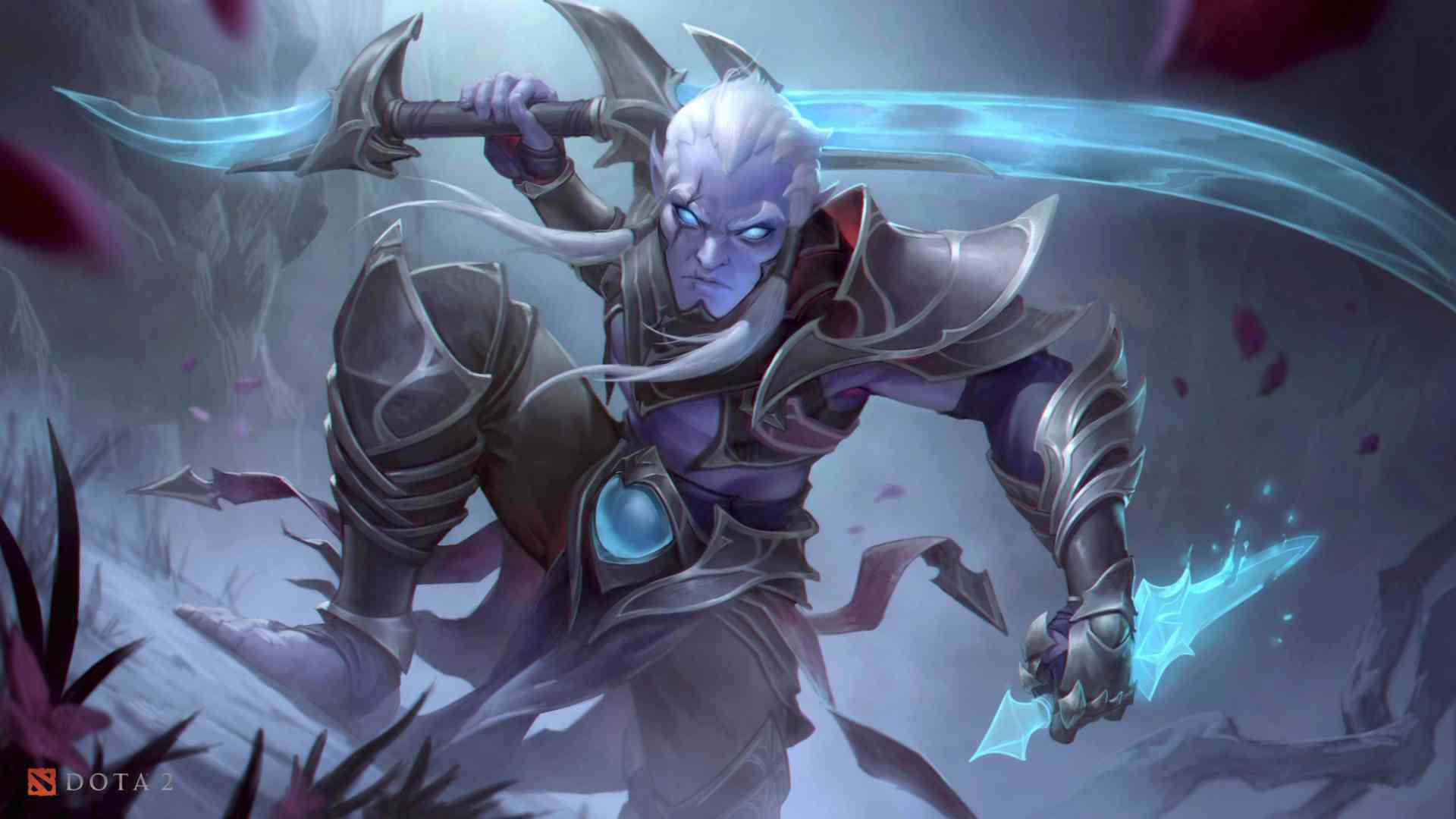 "Raised in secret by outcast sisters of the Veiled Order, Asan the exile has spent a lifetime in pursuit of a single purpose: to destroy the false prophet that his teachers blamed for the corruption of their once-sacred faith. And while his guardians have been taken from him one-by-one by the blades of the veiled assassins, Asan is at last ready to step from the shadows — to realize the dark dreams of his masters and ensure the tainted oracle's most-feared prophecies come to deadly fruition," Valve noted.

Battle Pass is the seasonal in-game item created by Valve to fill the prize pool of The International - Dota 2's most prestigious annual championship that features the best teams in the world.