Valve to update Dota 2 Battle Pass and fix Dota Plus 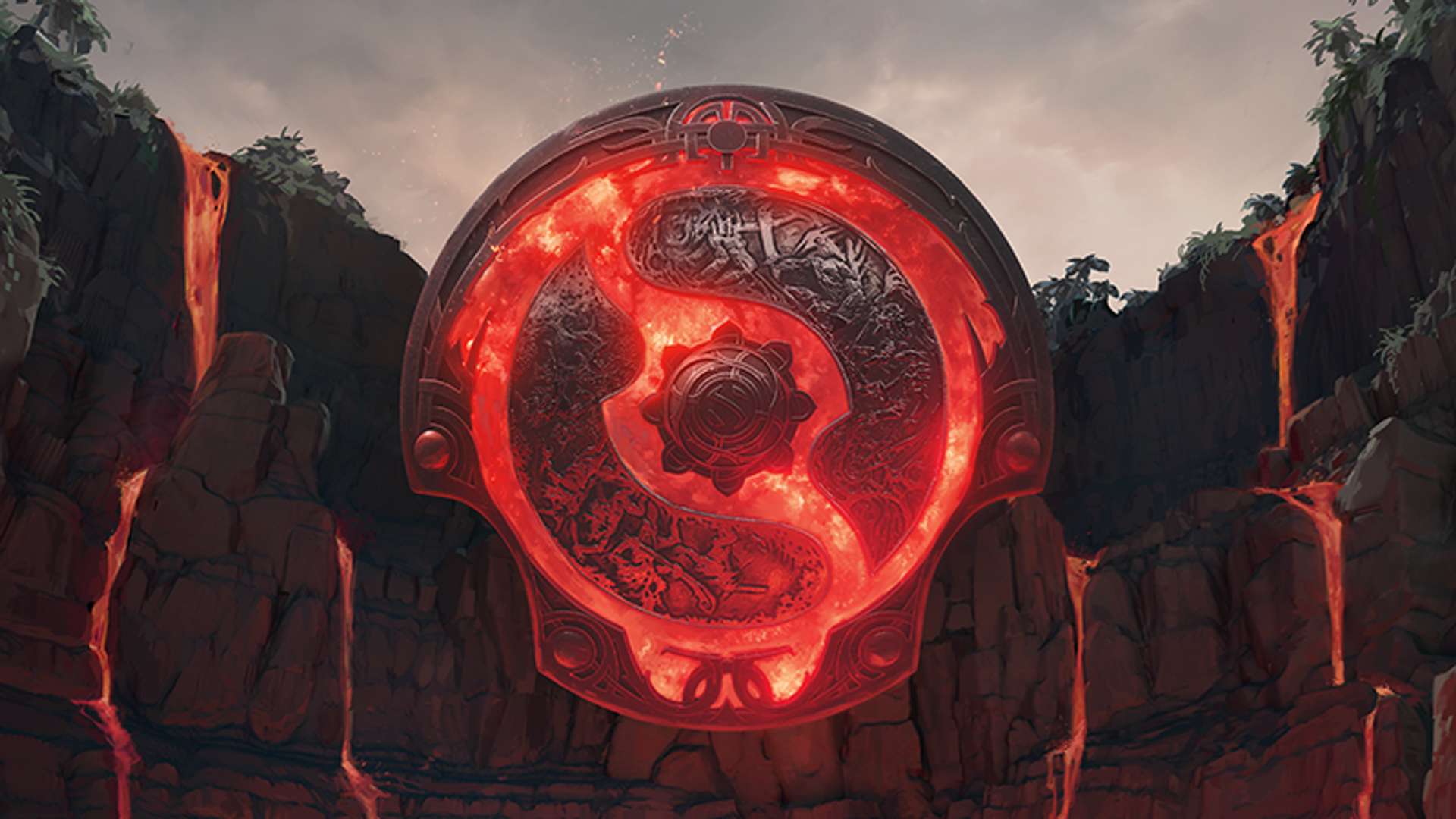 "On release of the Battle Pass, one theme we've noticed in community feedback is that players don't feel like they're making progress commensurate with the amount of matches that they have been playing. With that in mind, we looked at the data for the 2022 Battle Pass compared to The International 10 Battle Pass to see if the data matched this perception. What we found is that even though the amount of points players can potentially earn is similar between the two Battle Passes, the median amount that has been earned is lower in the 2022 Battle Pass. As a result, a hardcore player will have a similar amount of points, but a more casual player is likely to have fewer points than before," Valve noted in a statement.

To overcome this, the developer implemented some changes:

Besides, Valve apologizes to all Dota Plus customers that Dota Plus item suggestions have not been working for the past week. In compensation, the developer grants every player who has played a match since the release of the Battle Pass a free week of Dota Plus.