Virtus.Pro at IEM Katowice 2022: real contender or flash in the pan? 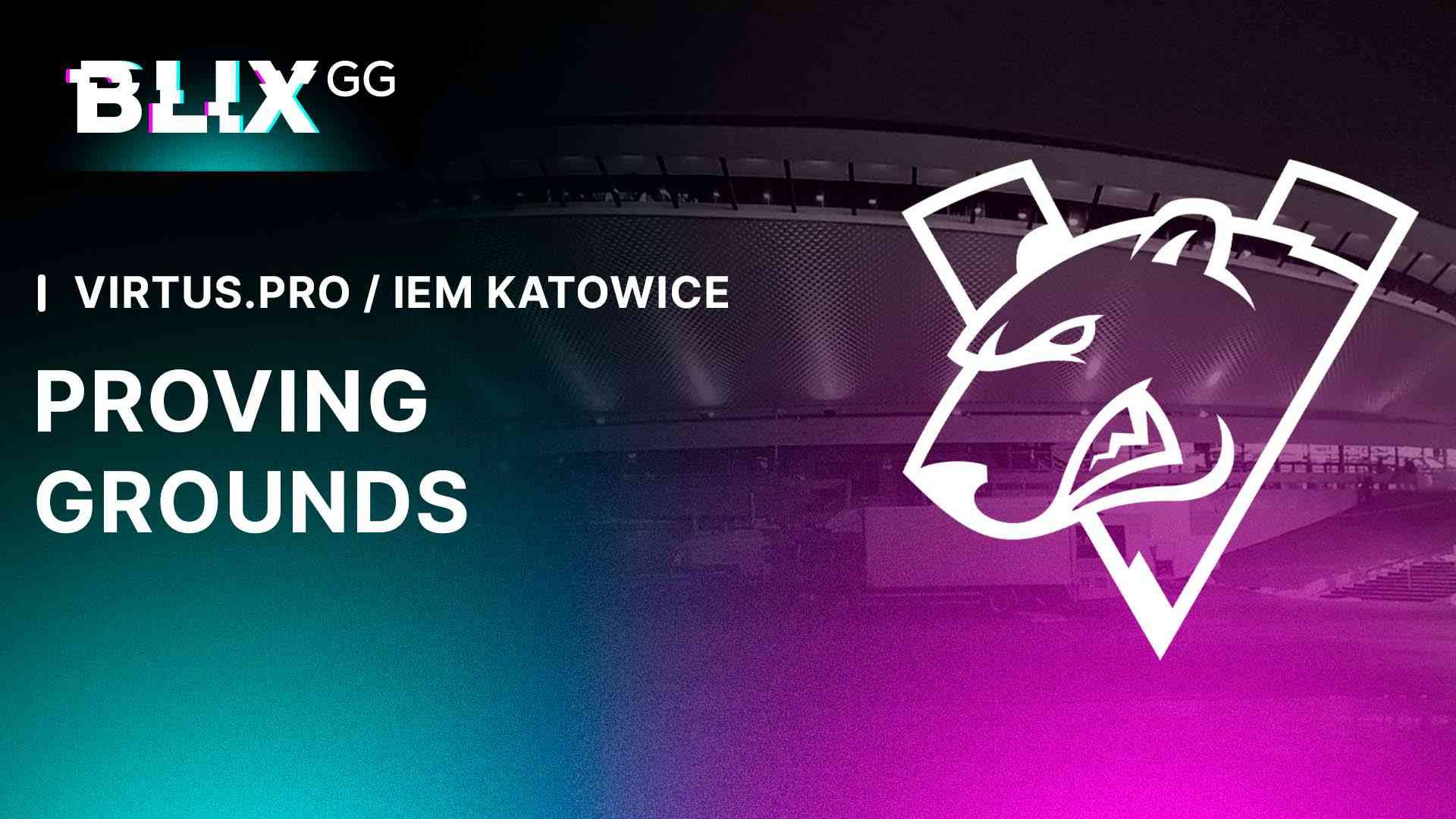 After a great start to 2021, including two second place finishes at IEM Katowice 2021 and the EPIC League CIS RMR, things were looking good for Virtus Pro. The Team had an attractive play style and their best player YEKINDAR looked destined for stardom. The 22-year-old Latvian put up a 1.20 rating between December 2020 and May 2021. There was genuine hype surrounding the team.

Around September 2021 the team had some bad showings. First was a poor finish at REPUBLEAGUE Season 2, where they got eliminated in the round of 16 in an arguably close game against Eternal Fire.

Next was the IEM Fall 2021 CIS RMR, where they disappointingly finished fourth behind NAVI, Gambit and Entropiq. The last tournament for them before the Major in Stockholm was the Blast Premier Fall Showdown 2021, where they again fell short of expectations, losing to Team Liquid in the quarter-finals.

Things needed to change if Virtus Pro wanted to have any chance at the Major, and so they benched SANJI who performed dreadfully during the aforementioned tournaments posting around a 0.82 rating and acquired FL1T from Forze. Right after this change came the challenger stage for the Major, where VP qualified but not convincingly. They had close victories over Pain and Movistar Riders, a 2-0 loss to Faze and a 2-1 victory over Team Spirit.

Nevertheless, they had the chance to prove themselves in the Major.

And prove themselves they did. VP only lost in the quarter-finals to Heroic after qualifying with wins against Faze, Mouz and Vitality. Those wins came off the back of stellar plays from both Jame and YEKINDAR. In the end, they finished 5-8th. Much higher than anyone could have anticipated after those bad results in the tournament before.

But what can we expect from Virtus Pro at this year's IEM Katowice?

Even if they maintain their form from the Major, they will have a tough task ahead of them.

Virtus Pro is in Group A with teams like Vitality, Heroic and Gambit among others. If they come out of the opening round, they will most probably have to face Gambit, against whom they have won two out of their last three outings. But even after that, they have hard matchups if they want to get into the playoffs.

Another aspect to consider is the fact that IEM Katowice 2022 is a LAN event and even though they had a good showing at the Major they are far from an experienced team on LAN. Hopefully though, this young CIS lineup can come out of the event looking like serious contenders for the Major in Antwerp.