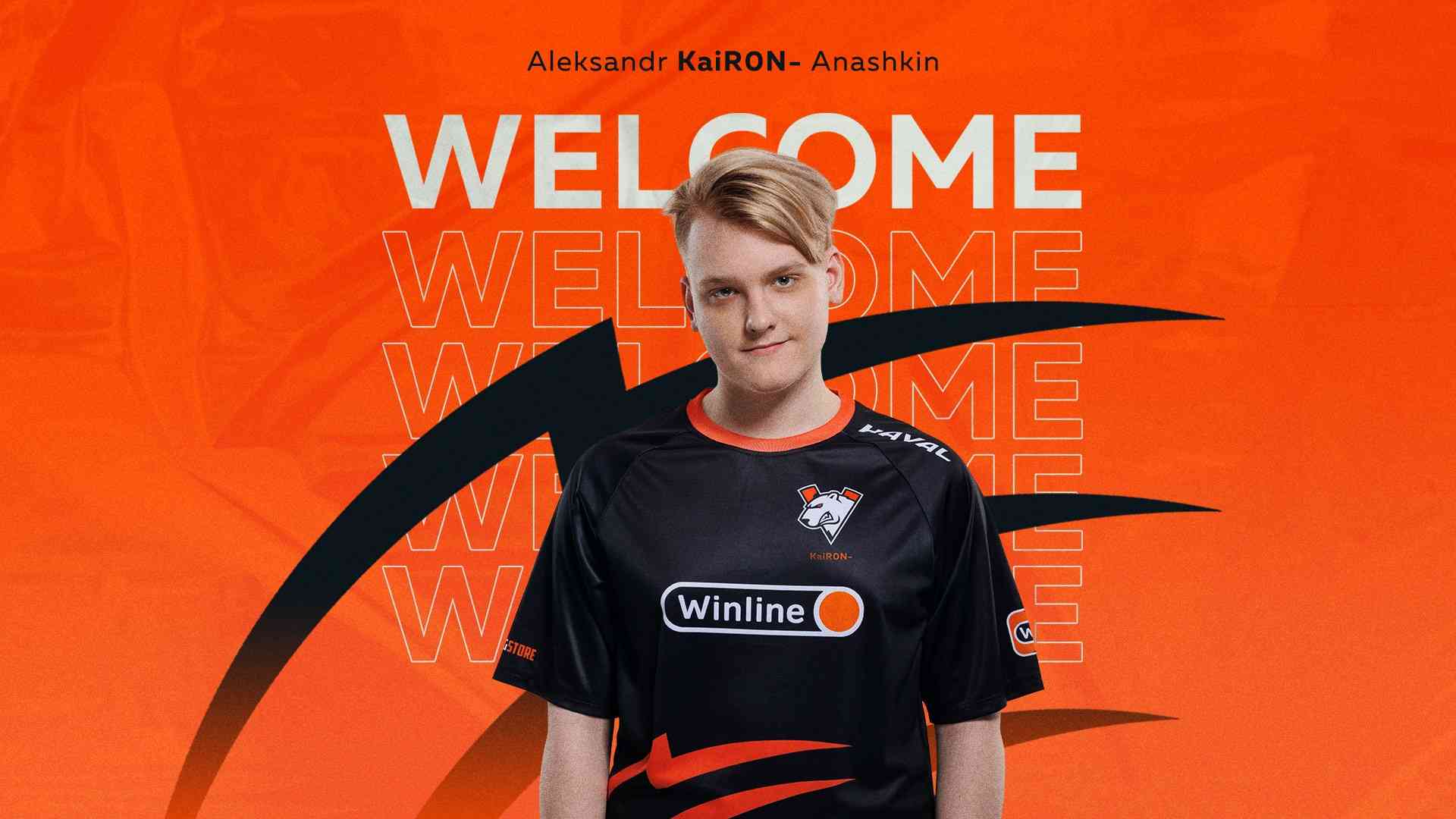 "A historic victory in Rio was followed by a humbling defeat in Abu Dhabi. We realized that the team needed changes that would allow us to stay true to our playstyle, while not letting opponents adapt to us. Therefore, we have decided to temporarily allow David to focus on his individual form, while KaiR0N- takes his place in the active roster," Virtus.pro's CEO Nikolai Petrossian said.

He noted that the organization's management doesn't want to say goodbye to n0rb3r7 and that they haven’t put him on the transfer list. However, they are ready to consider proposals for a temporary loan.

Earlier, insiders had said that Virtus.pro was going to kick n0rb3r7 and hire KaiR0N- but n0rb3r7 denied these speculations.