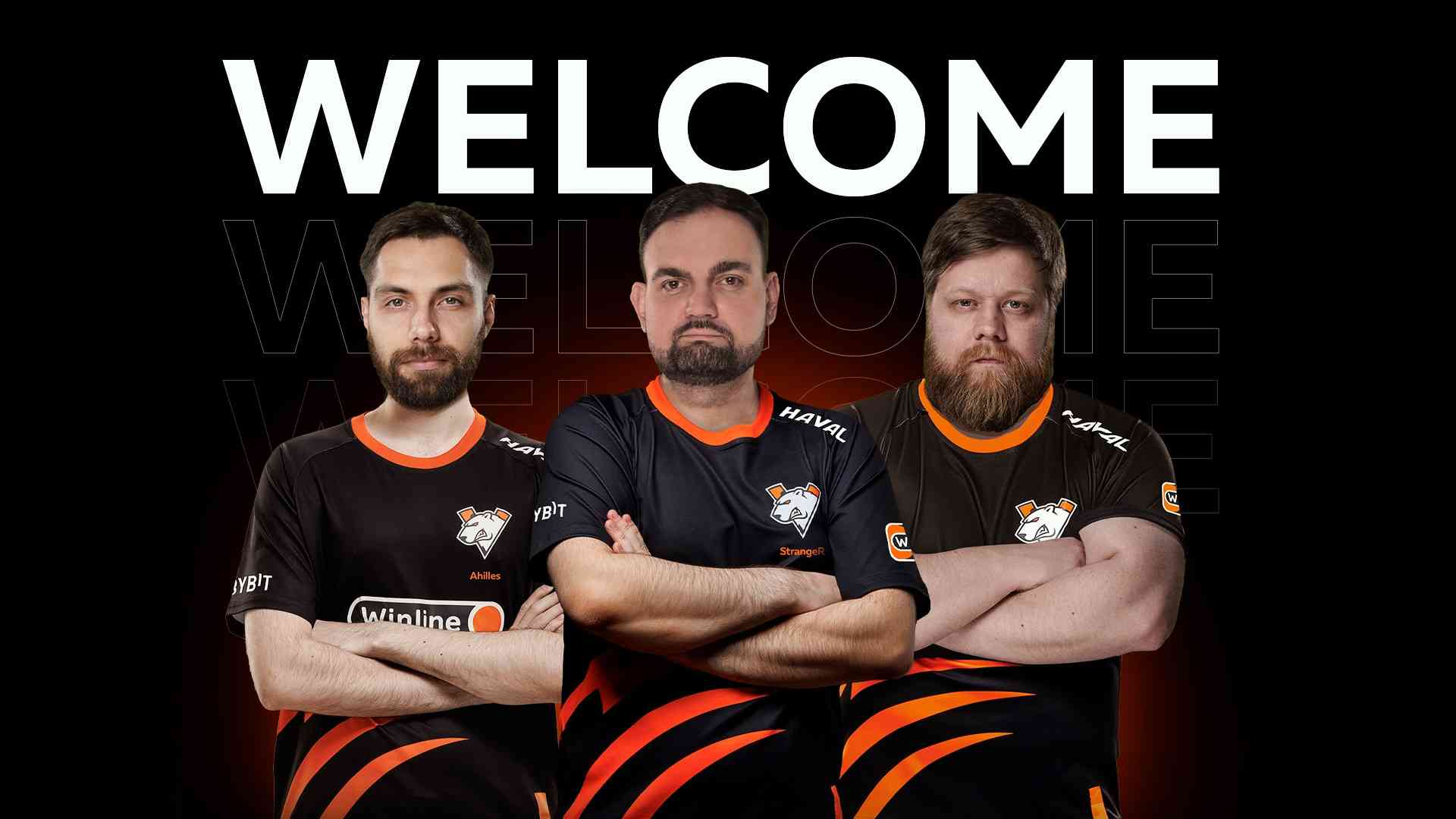 "The qualifiers for The International this year gave us a lot to think about, revealing the most pressing issues. To solve them, we recruited people with experience: StrangeR proved his managerial abilities a long time ago, assembling competitive squads in the CIS in conditions of limited resources over and over again; Ahilles has coaching qualities that will help our team look at many aspects from a different angle, and 4SV will allow the players to focus only on their game," said the Virtus.pro statement.

StrangeR has 19 years of experience in esports management. He worked as the sports director of the Team Empire club, which under his leadership took part in The International three times and also signed the most successful Russian Rainbow Six Siege team. He also worked as the Head of Dota 2 at Gambit Esports and led the One Move team.

Ahilles is a former professional player who started his coaching career in 2019. He has worked with teams as Team Empire, Khan, Winstrike, Gambit Esports and One Move.

Ivan "4SV" Karpov has 7 years of professional experience in esports. As a roster manager, he has worked in more than 15 international tournaments.

"Joining such a big club as Virtus.pro is a new stage and a serious challenge for me. I have the highest goals set for the next season. To fulfill them, the coaching staff of One Move, represented by the coach and the manager of the squad, joins the club with me. We worked with Timur and Ivan in the last season and, despite all the trials we faced, I think that we did a pretty good job. During the off-season, we have a lot of work to do in order to strengthen and stabilize the Dota 2 roster. I assume that the upcoming reshuffle will be very interesting," StrangeR said.

Vitus.pro ranked third at the Last Chance Qualifier and missed The International 2022.