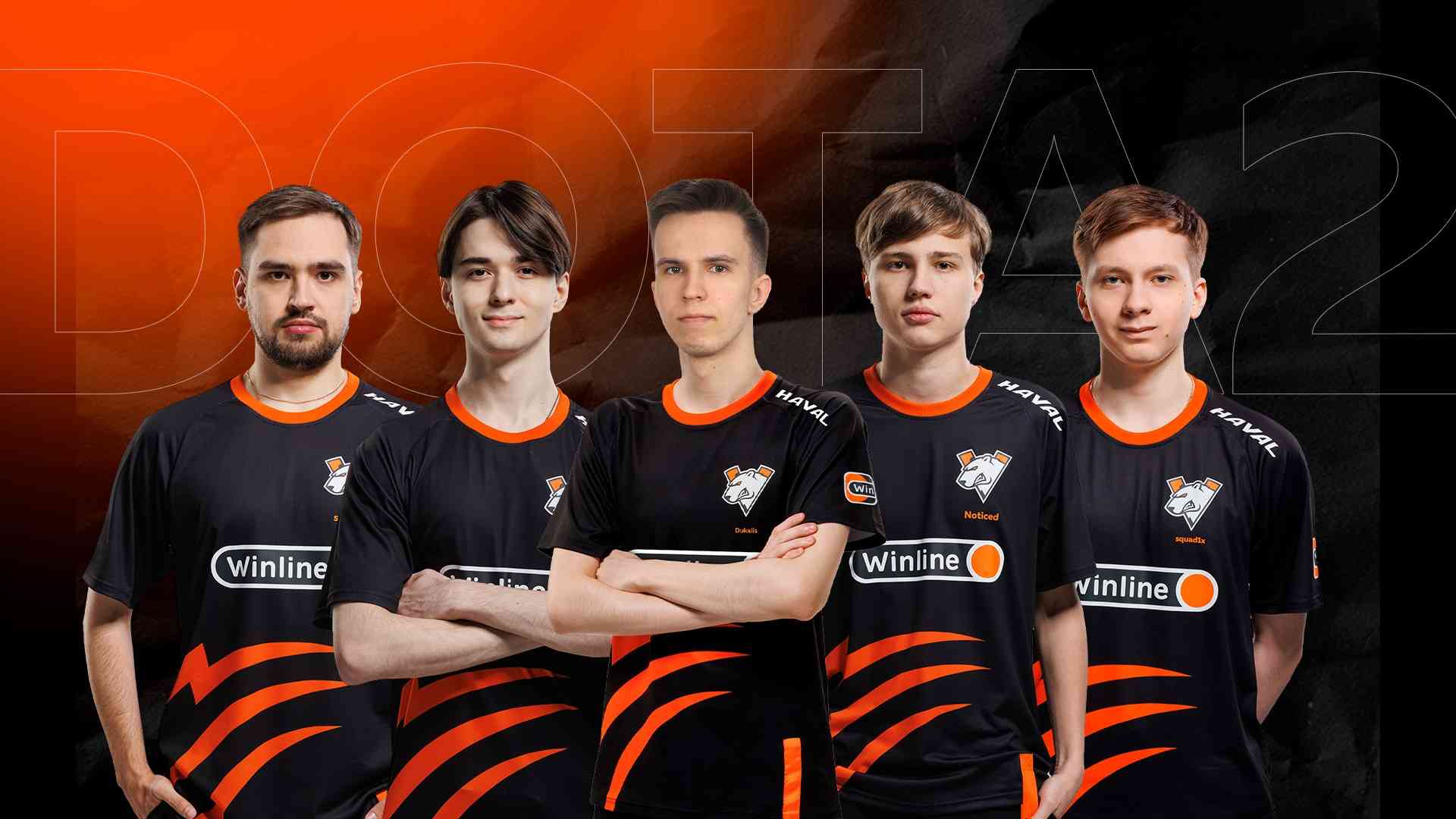 The Russian esports organization has unveiled its new Dota 2 roster, signed for the upcoming DPC season.

The club will continue to play in the first division of the DPC in the next season, which starts on January 9, 2023.

"Today we open the next chapter in the Virtus.pro Dota 2 book. Here is a completely new squad, which we have carefully assembled and tested over the past month. It doesn't have the big names we're all used to. The bet is made on players who are ready to give their 100% for the best results, constantly grow and develop, listen and support each other. Surprisingly, the synergy in this roster emerged from the very first test games. The team combines yet little known core players with more experienced teammates, which has always served as the basis for future success. Please give the guys time and provide maximum support," said Alexander "StrangeR" Solomonov, Head of Dota 2 department of Virtus.pro.

Dmitry "DM" Dorokhin and Danil "gpk~" Skutin were moved to the inactive roster.

The organization has also parted ways with Vitalie "Save-" Melnic, who's been inactive since after The International 2021. The athlete has officially become a free agent and left the club.