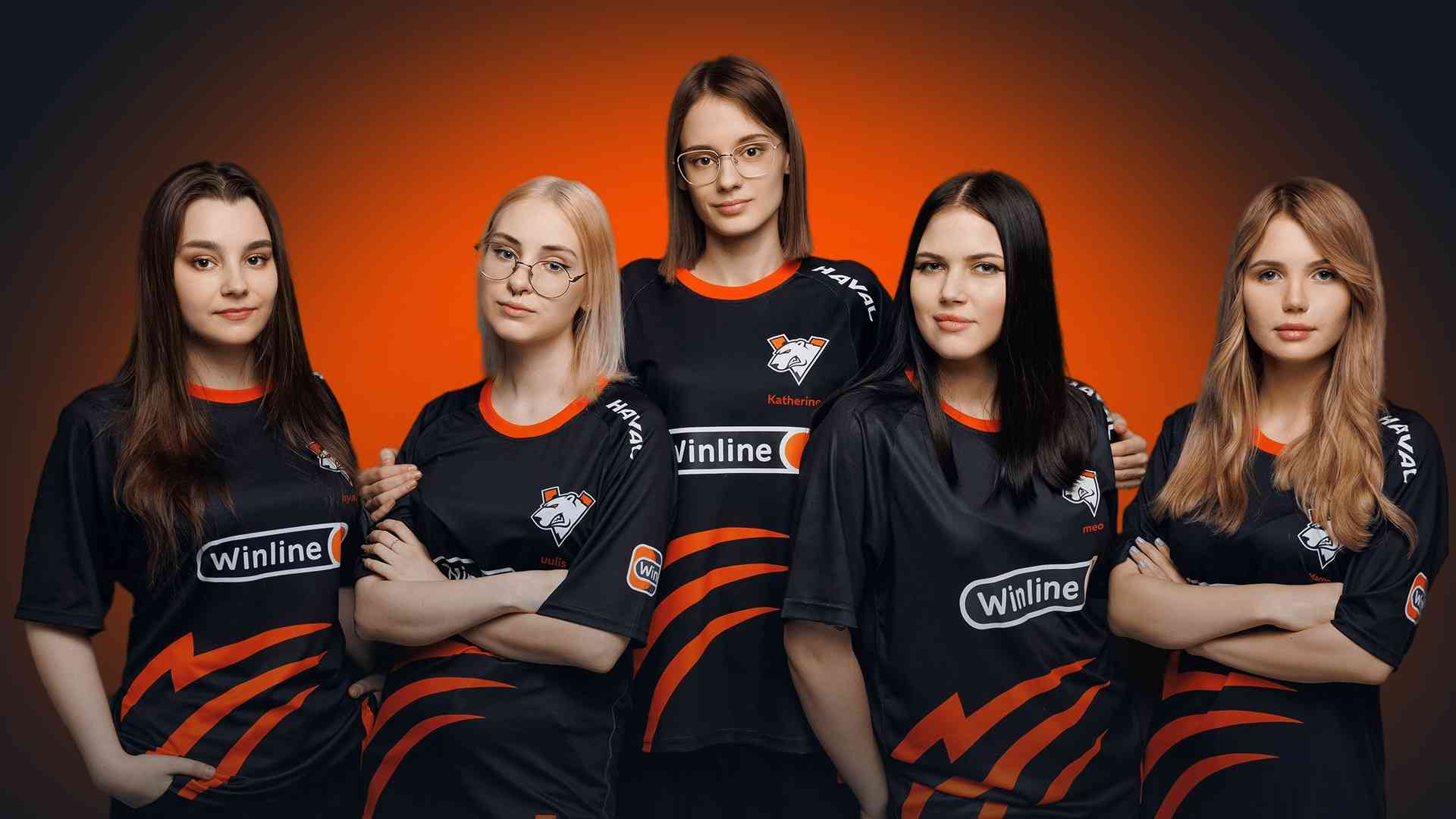 The Russian multigaming esports organization Vitus.Pro signs a female CS:GO roster. It will perform under the VP.Angels tag.

"Once again there's a female roster in Virtus.pro! The girls that we've signed have never played in a professional team before, but they worked really hard in mixes and leagues on FACEIT to prove their mettle. And in VP.Angels they will have such an opportunity. They are ready to compete at the highest level, and we have a lot of plans for cooperation between Virtus.pro, VP.Prodigy and VP.Angels. Our CS:GO branch is getting stronger, and so is your support. Before joining Virtus.pro, the girls had already played under the Angels tag, and we decided to keep this wonderful name, adding the proud VP prefix to it. Who said that bears don't fly?" noted the organization's statement.

The new roster will debut at the qualifiers for ESL Impact League Season 3.