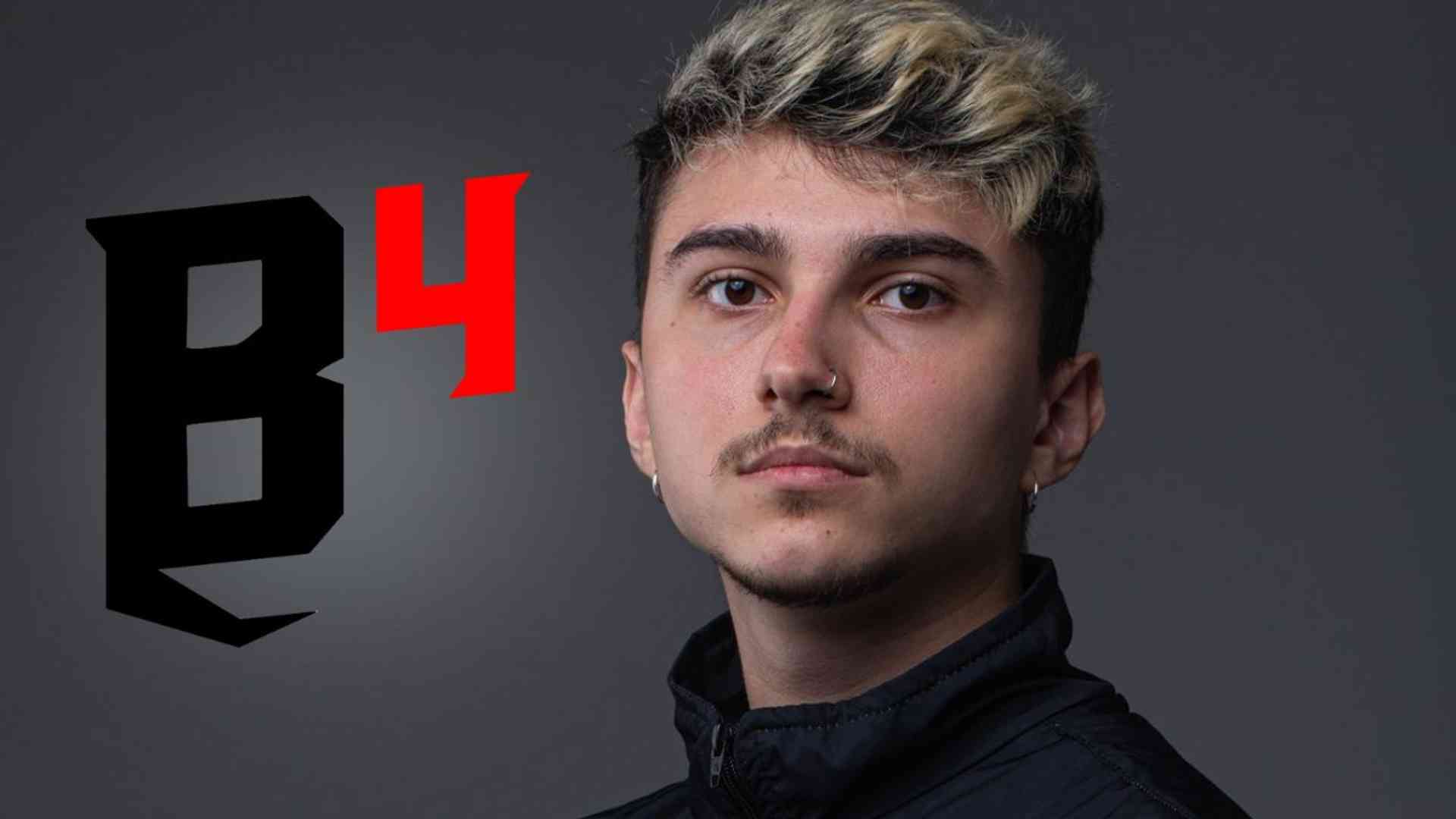 William “w1” Almasam is on his way to join the B4 CS:GO roster. Dust2 Brasil reported B4’s interest in Almasam, but after a period on loan by Liberty to SWS, William signed with w1 permanently.

The 22-year-old player is part of SWS since the team was the sensation of 2021 in Brazil with talents like Victor “Gafolo” Andrade, João “matios” Guedes, and Ricardo “chay” Seidy and was the player with the most time in the actual active roster.

In B4, w1 will meet matios again, who joined the roster in May 2022 after a failed experience in Sharks. The organization is looking for a fifth player since the exit of Lucas “nqz” Soares to 9z.

B4 will consist in: