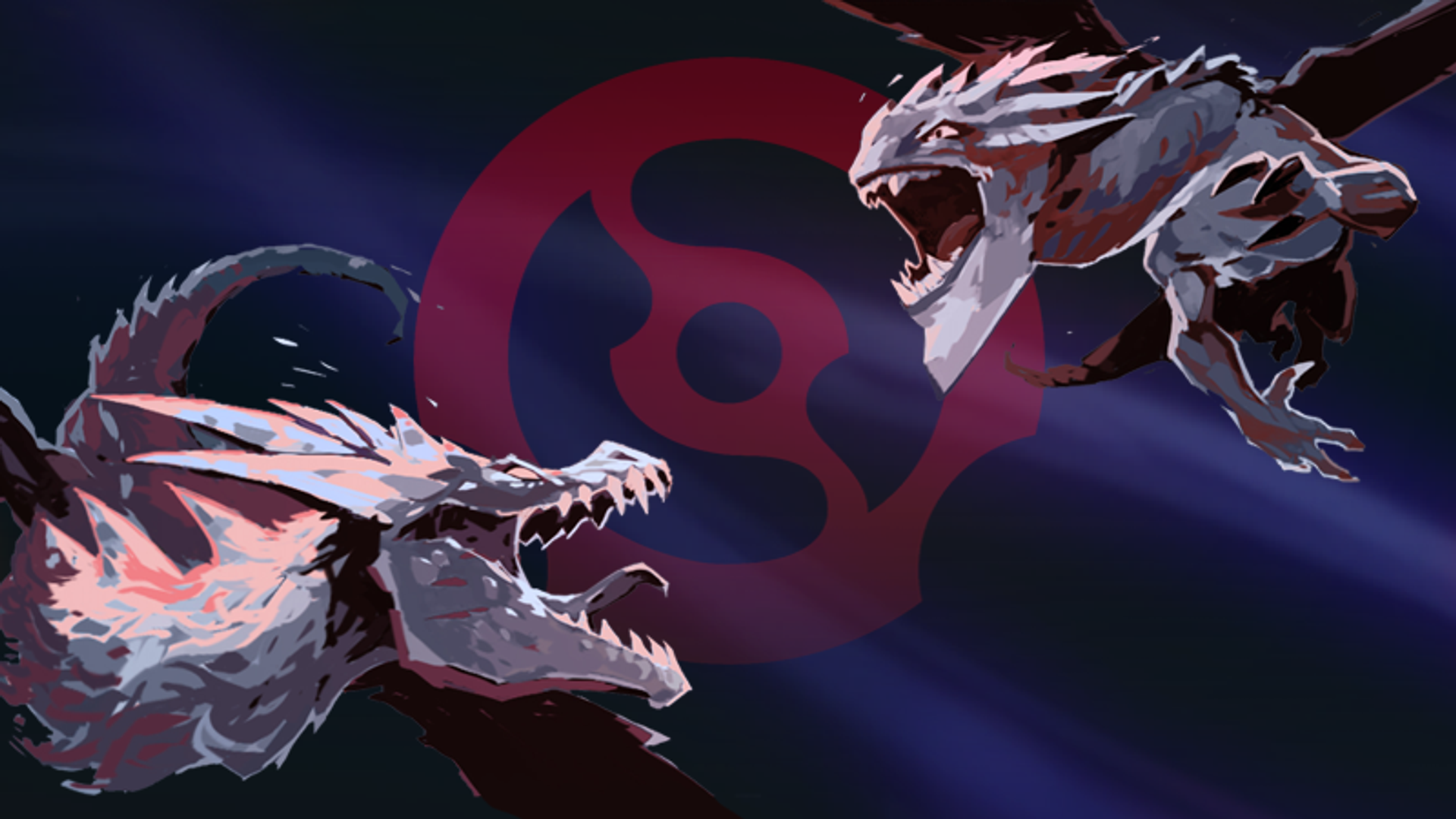 The rumble we’ve all been waiting for is right around the corner - the second season of the Dota 2 pro circuit. For years, I've been keeping a close eye on the Chinese region, and I’d like to share my power rankings and some of my predictions on how the series might go in the first week of the DPC China season. Remember that even though I did have a lot of close contact with Kyle, I don’t believe that his curse is contagious. Tread with caution when trying to invert my predictions. 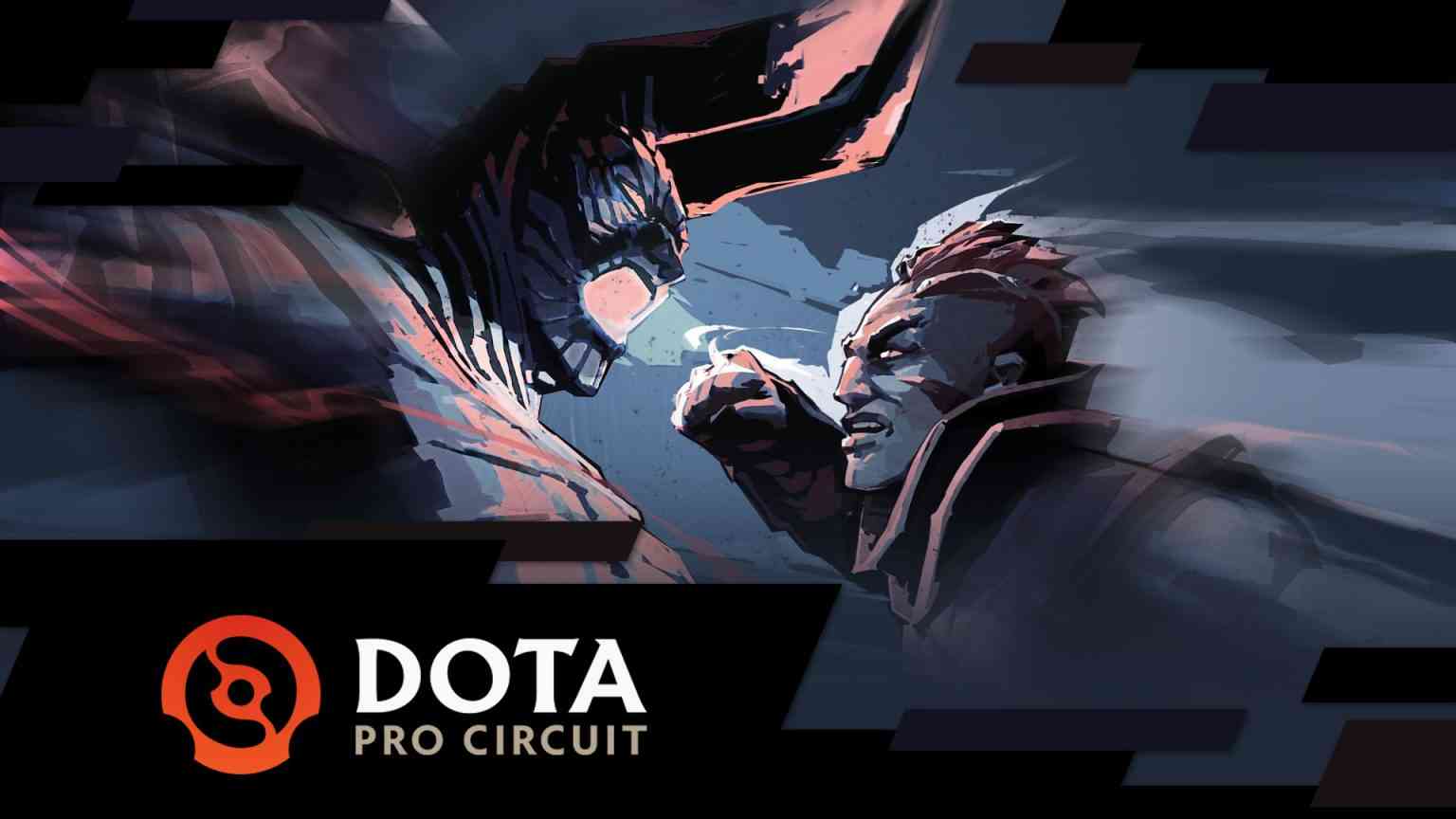 The season starts with a bang. The first series on the 15th of March can easily be described as a brawl between a David and a Goliath. The big guy is Aster, while the one that has been beaten in every single one of their DPC league match-ups so far is sad, LBZS.

LBZS has a bright side, a very cute logo in the form of a little smiling, shining sun. Sadly, that star never shined a path to some sort of a slingshot that would bring them victory vs. Aster.

Bad puns aside, a fresh new patch upset can happen when the battleground is entirely unexplored. Most of my wins against stronger teams were on the back of innovative strategies in a recent patch during my career. Can LBZS do something special to beat Aster? Sure. Is it likely? Probably not.

For the opening match between LBZS and Aster, I predict the same thing that happened in the first season - a quick 2-0 for Aster.

I have always been under the impression that PSGLGD should never struggle to acclimate to a new patch. Their hero pool is unmatched by any other team, and they seemingly adapt faster than anyone else to significant changes. However, after watching the OGA Dota Pit Season 6, that impression was lost on me. Their complete experimental mode backfired. Magma kicked them out of the upper bracket with a quick 2-0, even defeating the famous XinQ techies.

A few days later, they had to face RNG in the lower bracket of the tournament. With elimination being at stake, they couldn’t experiment as much anymore. Playing to your strengths and not experimenting proved to be not enough. RNG eliminated them with a 2-1 series.

The case for PSGLGD is that Chinese teams do not take third-party tournaments as seriously as the DPC league. That just might be the case for someone that’s been on the top for as long as PSGLGD. After all, why risk revealing your strategies when you have one goal-winning TI.

On the other side of the ring, what’s the case for Vici Gaming? VG also didn’t have a ton of luck in the OGA tournament. They managed to get eliminated even faster than PSG LGD and won a total of 0 series. EHOME removed them from the upper bracket, and just like in the case of PSG LGD, it was RNG that quickly put their lower bracket run to an end.

In conclusion, both teams seem to be in a similar situation - they are innovating and trying to find what works the best for them in the new patch. From little that was shown to us, even the experiments of PSG LGD seemed to be more coherent than the strategies VG tried to pull off. When push comes to shove, I believe PSGLGD is beyond Vici Gamings reach. This clash might not be as one-sided as our first match of the season, but I'm expecting at least a 2-1 for the TI runner-up.

Not as one-sided as the first game, but also not hard to predict. I’ll put all my hard CS-ed gold on Vici Gaming. LBZS did take a game off of VG in their season 1 series, and they did manage to put up a solid performance in all of their games, but they never truly shook VG; they never truly threatened to take a whole series.

For this one, I will keep on going with Vici Gaming until proven wrong.

You might think: “Ok, surely LBZS can take on the division 2 promotees?”. Well, I have bad news for LBZS. I feel their little sun might stop smiling after the first week. I’ll put Xtremes roster here, and you will immediately understand my prediction.

Lo(u) and behold, the prediction is 2-0 in Xtremes favor. This is not only one of the most talented squads but a squad that carries a chip on its shoulder. They got that chip in the lower division for an entire season. Now, after being promoted from division 2, I believe they are ready to make a statement and completely change the power rankings in the region and perhaps beyond.

The only series I honestly can’t even dare to predict. Magma is the other upcoming and promoted division 2 team. Certainly not riddled with as renowned players as the ones in Xtreme, but they are certainly here to put up a fight - they proved that in the OGA dotapit tournament where they finished second, just behind Xtreme. They were also a part of the first division last year, but a series of brutal losses made them drop out quickly.

Seeing EHOME and how they played in the first season, I’d be inclined to favor them a little bit more than Magma, but sadly, due to rumors, I can not. Word on the street is that some roster changes are happening to EHOME, and in that state, where a team has to adapt to a new player, I find it hard to find the confidence that they will perform as well as they used to.

The Superbowl of the week is VG vs. PSGLGD, but for me, the most exciting match of the week is LBZS vs. Xtreme. Superbowl is great and all, but getting to see Pyw and Dy magic all over again in the upper division of the Chinese DPC league - that’s priceless.