Which Are The Top Heroes in North America's DPC After 4 Weeks? 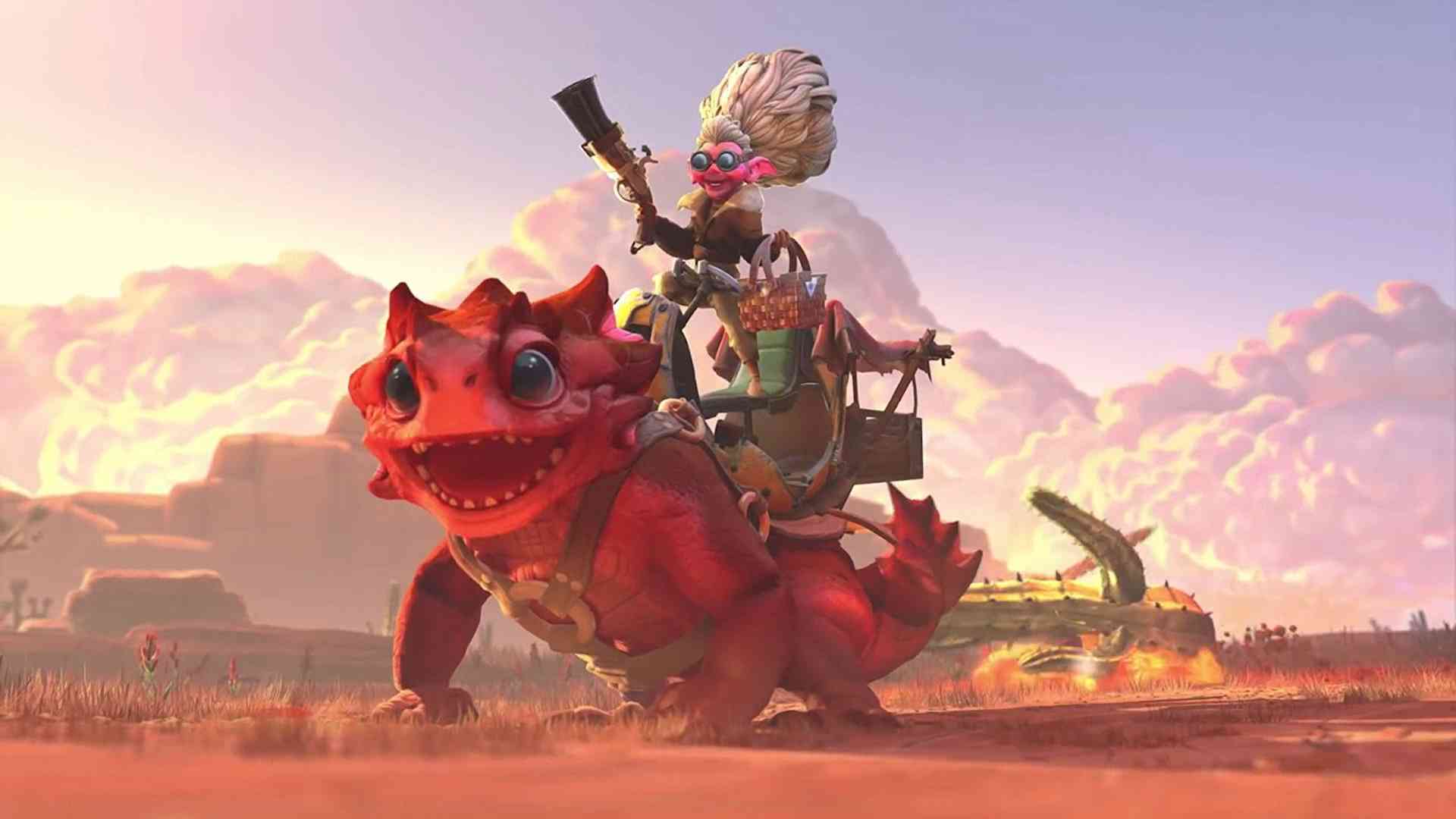 Usually, the North American Dota 2 region is not that interesting to watch because EG always dominates. However, Tour 3 is different because we have four teams with equal chances of qualifying for the PGL Arlington Major 2022.

Nouns, EG, TSM, and QC will battle until their last breath for the two slots at the Major. Needless to say, these teams will focus on picking some of the best heroes in the current patch to achieve their goals. That’s why we’ve decided to take a step back and look at some of the top heroes in the region.

Since we had four weeks of action, we can see which heroes stand out and have the highest win rating. Although some are also popular in every other, region there are specific options which stand out. Let’s check them out.

Some heroes work in every meta, whereas others are only good on a given patch. Tiny has always been a part of the meta one way or another. It is safe to say that he falls into the first category.

Every old-school player remembers those days when Tiny and IO were the go-to options for every team. Although the two heroes are not always in the same team anymore, Tiny remains a solid option.

There were times when he played in position 4, but pro players quickly realized it was not worth it. He is one of the best scaling heroes in the game and does a great deal of damage. It is better to put him in the carry or mid role.

According to the current stats, Tiny appeared in 34 games and has a 50% win rate. Although the hero is usually used in the carry role, some teams tried to use this explosiveness in the mid lane.

Puck was one of the trendy mid-laners prior to patch 7.31d. We expected the hero to receive a couple of nerfs, but he survived. Consequently, he quickly became one of the hottest heroes in the current meta and the go-to hero for the mid lane.

Puck is popular in every region, and North America is not an exception. So far, he showed up in 33 matches and got a 54.55% win rate. This probably does not surprise most people who watch the games because Puck offers everything you could ever want. The hero is hard to kill, farms pretty fast, and is one of the highest damage dealers in the mid-game.

Even though Puck is not ideal for a late-game scenario, most teams who use him know how to win before that.

After reviewing some of the best carries and mid-laners, the next position we’d like to include in this article is the offlane. Mars dominated this role in the last couple of months with his insane damage output, strong ultimate, and survivability. However, the latest Dota 2 patch changed some of the things he was famous for.

Instead of picking Mars, most North American Dota 2 teams focus on Dawnbreaker. This is one of the newest heroes in the game (Valora became available in 2021), but it was never that popular. However, pro teams started using her most often as the latest update buffed most of her abilities.

Nowadays, Dawnbreaker is the top-tier offlaner in North America because it appeared in 29 matches. Sadly, his win rating is only 41%. This means that most teams are yet to learn how to use the hero properly.

Similar to Mars, Dawnbreaker can deal a lot of damage. It is one of the best heroes in Dota 2 during the early game and scales well after that. However, the hero is not as good for the late game, which is one of the reasons for the low win rate.

While we are on the topic of new heroes, the latest addition to Captains Mode is doing a lot better than expected. Everyone thought that pro teams would use Marci in the carry role or the offlane as this is generally preferred by most pub players. However, it seems like pros in North America prefer to place other heroes there instead, they use Marci in the support role.

Although it may seem like the support role is not good for Marci, that’s definitely not the case. Some top-tier support players know how to use the hero’s damage output, it shouldn’t be a surprise that Marci has around a 56% win rate.

We’ve seen the hero in 27 games in total making her the most popular support in the current meta, at least in North America.

DK is in a similar position to Tiny because he can work in pretty much every meta. Although it is not as popular as the first hero on the list, many teams always use DK.

This hero is usually in the mid lane because he needs levels and farm to be effective. However, the current meta allows the top-tier teams to use him in the offlane. Due to his tankiness, the hero can easily win his lane even if he is up against aggressive lineups.

At the time of writing this, DK has around 54% win rate in 26 games. If we assume that most of them are in the offlane, it seems like this is the most impressive offlaner in North America.

Although some teams in SEA use Snapfire in the mid lane, this hero proved itself as one of the best supports in the game. Unlike most other heroes, she does not need a lot of time to deal damage. What’s more, the hero has a stun and an escape mechanism, something that is not offered by every support.

We’ve seen Snapfire in different positions during the last four weeks, and it seems like she works in all of them. According to the stats, the hero has an impressive 62% win rate in 24 games. This makes it the most successful hero on this list.

Last but not the least, we want to include Void Spirit on the list. He immediately became one of the top picks among professional players. His high damage, elusiveness, and the fact that he can disable a target make him a fantastic option for the mid-lane.

Although the hero is not as famous as Puck, VS has a key role for every top team in North America. Currently, he has a 52% win rate in 19 games, which is not bad compared to other hot midders.