Who is IceFrog and what do we know about him? 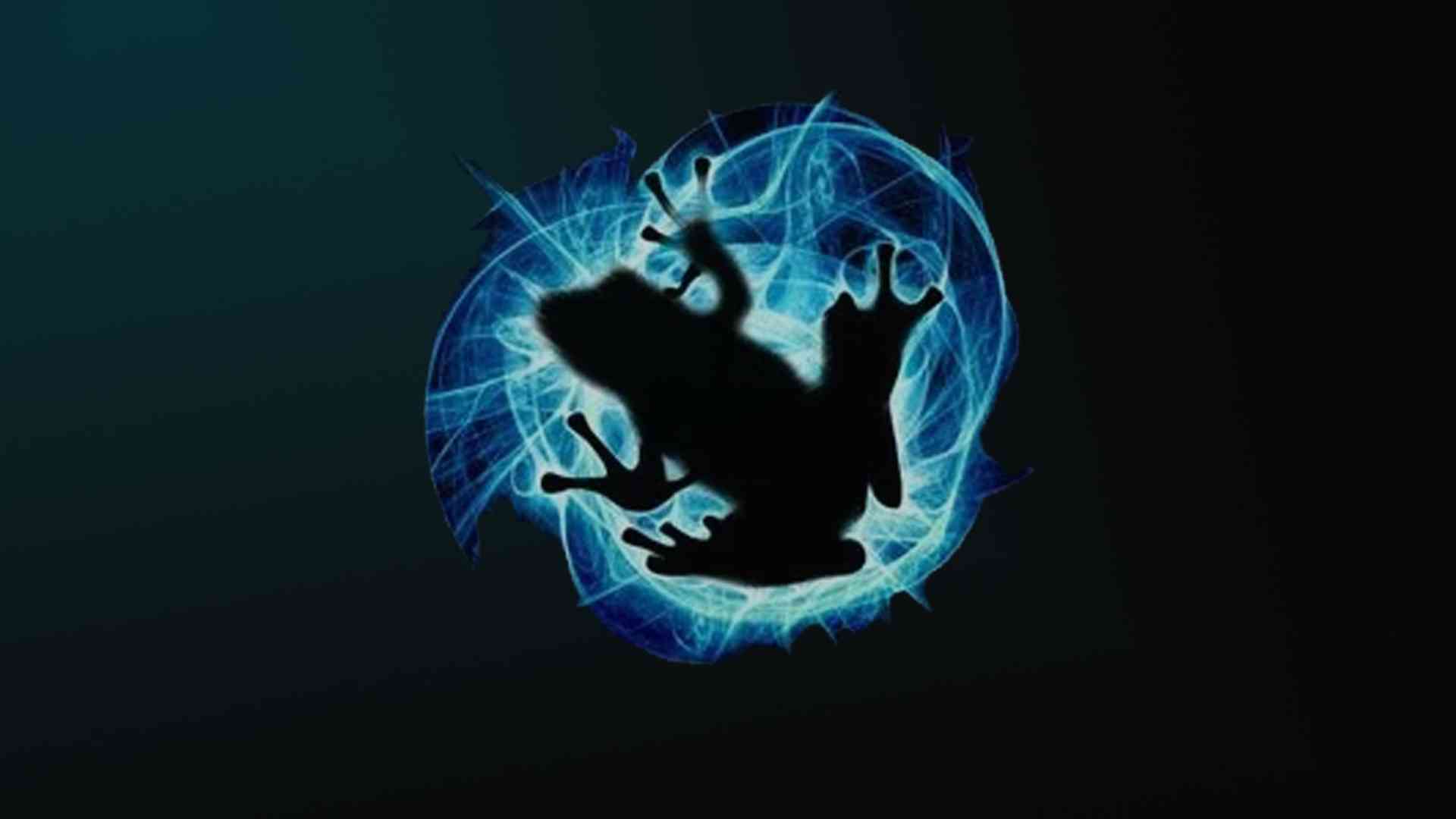 Have you ever wondered who came up with the idea for Dota 2? People who are new to the game have definitely asked themselves that question many times, but those with previous experience already know the answer. Dota 2 is the successor of Defense of the Ancient, a custom map on Warcraft III developed by IceFrog. Although he should be one of the most popular people in the world of gaming, most players do not know much about him.

This may come as a surprise to everyone, especially nowadays when it is almost impossible to be anonymous because of social media. Nevertheless, it seems like IceFrog is among the few people who managed to stay away from all this and continues to be one of the leading figures that most people don’t know much about.

Although we haven’t revealed IceFrog’s identity yet, those with more experience in the Dota community know a thing or two about him. That’s why we’ve decided to share several important facts about DotA’s creator.

According to some sources, IceFrog started working on Defense of the Ancient in 2005. He was the map’s developer, but after the creator, Guinsoo decided to step away, IceFrog became the leading name behind the project. Unsurprisingly, he brought a lot of changes to the game, which is why DotA grew in popularity until the very end.

Speaking of the devil, the map reached a point where it was limited by WarCraft III's engine, which is why IceFrog started looking for alternatives. This was when he met with Valve, the company that decided to hire him and focus on DotA’s successor called Dota 2 around 2009.

While we're on the topic of forums, IceFrog was one of the most active people on the official media back then, and regularly released things like Q&As, as well as information about upcoming updates.

IceFrog has a vital role in the game’s balance

Although IceFrog was a critical figure in DotA, he isn't alone in Dota 2 because Valve is one of the biggest names in gaming. The company has tons of developers and all sorts of other talented people that are involved in the project, which is why the game has so many changes. That said, some people believe that IceFrog is still responsible for the balancing that take place when a new patch is released.

There was a viral Dota 2 interview with Loda regarding IceFrog, where the legendary Swedish carry said that DotA’s dev always asked the best players in the world what they think about a specific hero.

Is he still around?

Ice Frog tweeted about all sorts of things, but if you look at his account, he only congratulated the TI winners. Unsurprisingly, this led to a lot of rumors about whether he is still around, but a tweet from 2018 where he revealed the in-game feature that allows people to keep track of the changes proved everyone wrong.

The bad news is that IceFrog hasn’t tweeted anything about any Dota 2 update or change ever since. In fact, he only has a total of 7 tweets after that, most of which are focused on the winner of The International.

Some sources claim that he is no longer active with his English fans because of the community backlash. This might be true because IceFrog uses the Chinese social media Weibo.

Unsurprisingly, a person as mysterious as IceFrog is a part of many controversies. He's been accused of lying to Valve about working with S2, the developers of Heroes of Newerth (HoN). Even more surprising is that some people accused him of working for HoN the entire time he was responsible for DotA. Pendragon, one of the other people responsible for DotA even suggested that Ice Frog tried to sell the “DotA concept” to many other companies.

Back in 2010 a defamatory was blog post about the mysterious Abdul Ismail was published, claiming he was IceFrog and he had shopped DotA to other companies, including S2 Games. Valve denied the accuracy of the claims within the blog post at the time of its publishing.

However, the claims were eventually corroborated by evidence. We do know that court documents submitted by Valve in 2017 refer to IceFrog as Abdul Ismail and reference his time working with S2.

Still, it doesn't seem as if Dota 2 fans care too much about the controversies. If we have to sum it up, IceFrog continues to be one of the most mysterious and interesting people in the world of gaming.

It'll be interesting to see whether we will learn who’s behind the IceFrog nickname soon. However, because he's stayed in the shadows for so long, it's unlikely we'll learn more about him anytime soon.