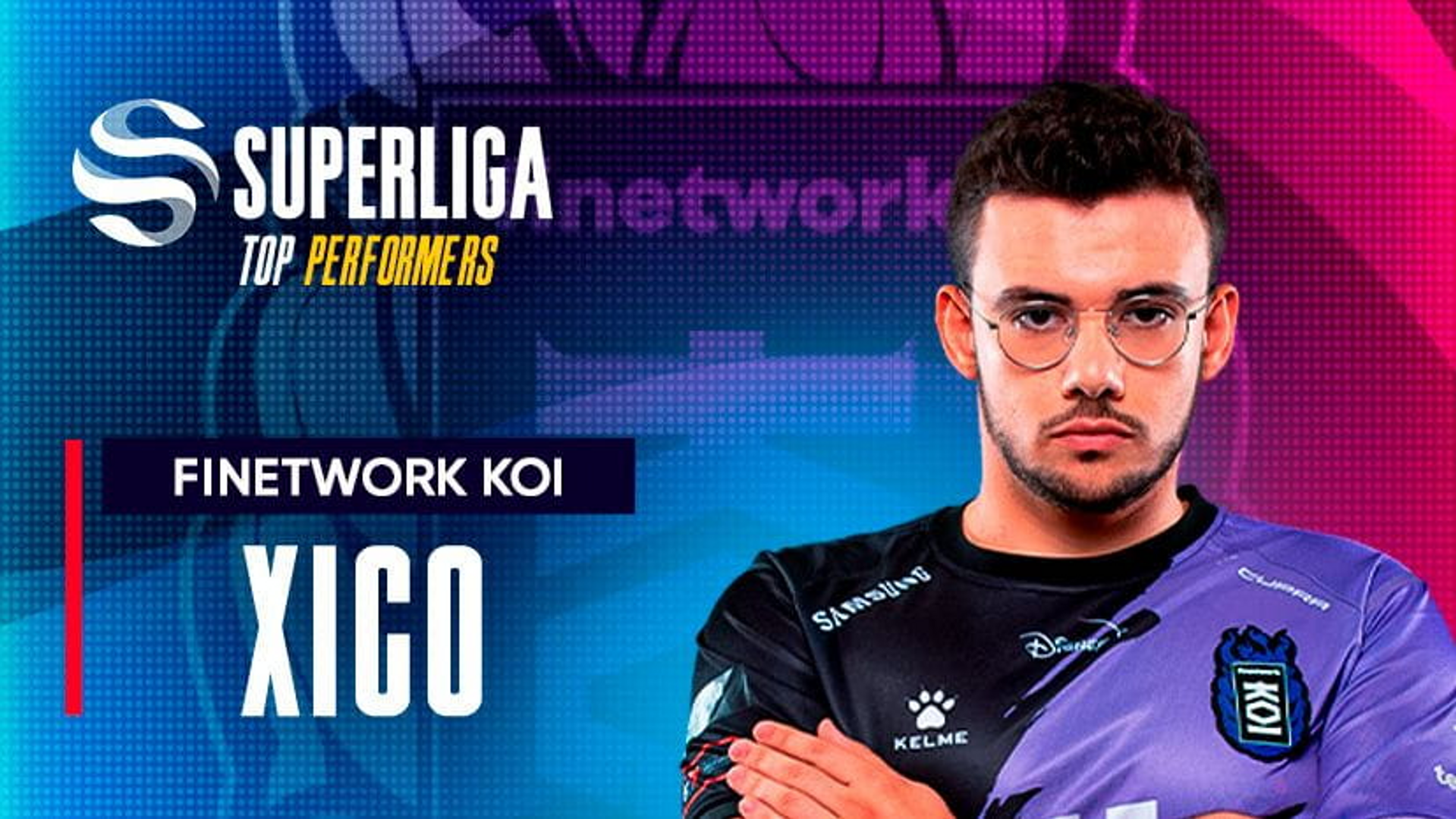 According to sources close to BLIX.GG, Francisco José "Xico" Cruz Antunes has reached an agreement with Rebels Gaming for the next Superliga season. Rebels will also add Mateusz "Tasz" Borkowski to their staff.

Ivan "Prod1" Villanueva Soto and Tasz already shared team in 2020 where we could witness one of the biggest comebacks in the history of the Spanish regional league during the summer phase of 2020 where the team started with a 0-5 score the regular summer phase and finished in the top-4 with 9-9 score after they joined.

On the other hand, Rebels Gaming will incorporate two very veteran profiles as jungler-mid laner duo with Xico as midlaner and Kirill "AHaHaCiK" Skvortsov as jungler.

After being one of the focus of attention in the second division of the Superliga, Rebels has decided to count on the Russian jungler and also to add Xico, one of the most experienced midlaners in the regional leagues, to the project. Although the results in KOI have not been as expected and the team would have decided not to count on his services for next season.

In the absence of knowing the ADC, Rebels would enter the Superliga with an ambitious project looking to prove that they are another team to be reckoned with for next year.