xS3xyCake on 00Nation’s goal for the third split: “We want to qualify for Elite Six” 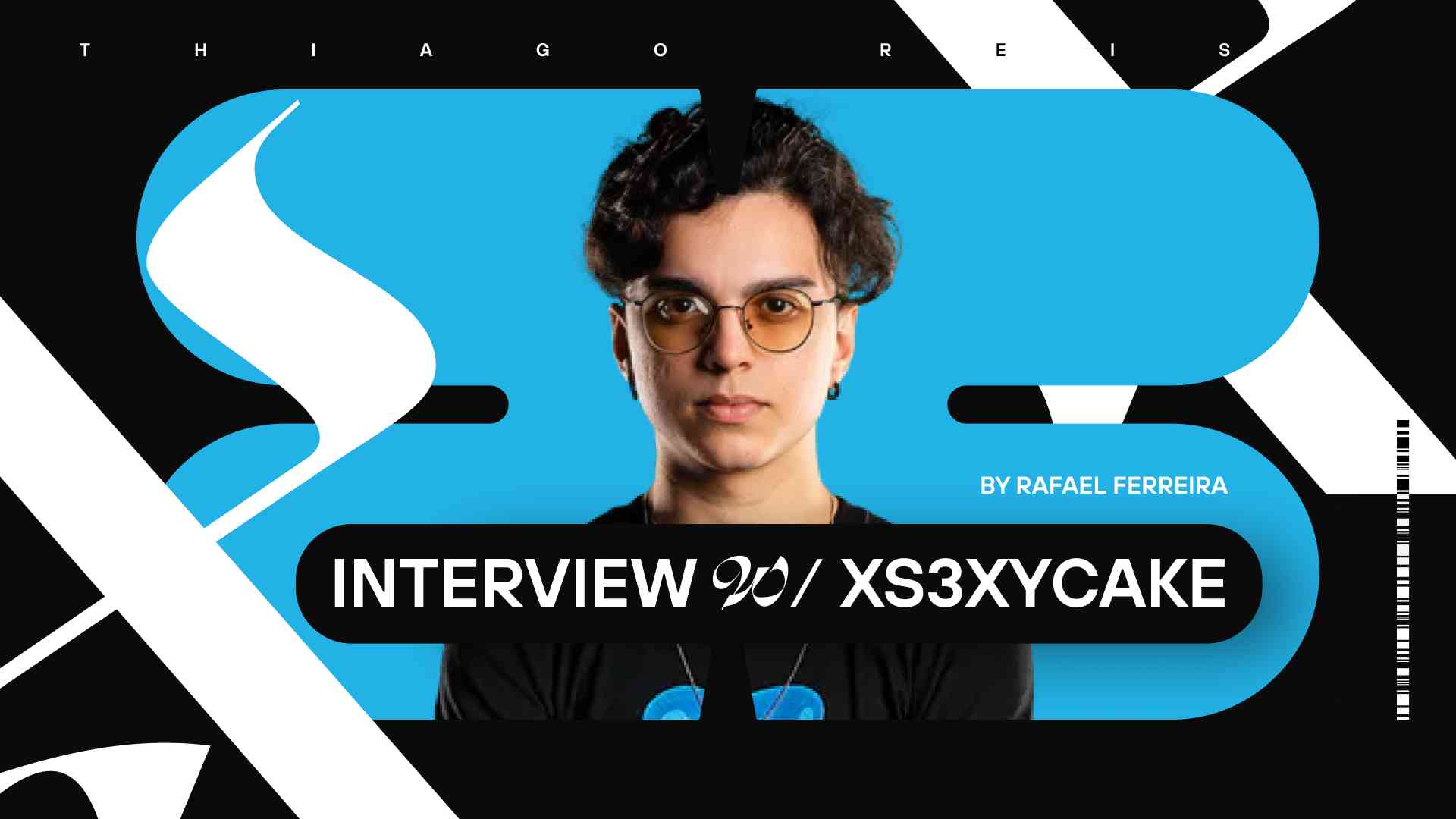 Thiago “xS3xyCake” Reis talks to BLIX.GG about his journey so far with 00Nation. A Norwegian organization created with the investment of the Brazilian football player, Arthur Melo, a Liverpool player loaned by Juventus. 00Nation is debuting this year in R6 after getting a spot in BR6.

“There were no proposals besides the 00Nation one.” Thiago said. “It was chill to come back to play the BR6, I had the experience from the past. The only different thing was the playstyle here in 00Nation compared to the Liquid one,” he explained, “in the beginning, it was a bit hard to get used to but after a while, it was chill with everyone helping each other. It’s very easy to deal with everyone in the team.”

Despite a difference in playstyle, the team has learned from each other, and adapted to form a cohesive roster.

“We’re playing the game style that Team oNe guys brought and I and live are adapting to it, we came from different ways to play, three styles completely different. However, we both added some things to their playstyle.”

One title on the road

Even without any qualification for Copa Elite Six, 00Nation has one title, Copa do Brasil and their first split victory over NIP in the grand final. Thiago spoke with us about the team’s mindset during the tournament.

“Our mindset for Copa do Brasil was to practice the things that we were not doing that great. We end up using the tournament as a great practice, we were able to evolve during the tournament and win. We know that isn’t a huge title but in the end, we were happy to win it.”

However, 00Nation were not able to keep up the same level of play during the second split and Thiago talked with us a bit about that split too.

“In the second split, we only found ourselves in the end and what we wanted to play. It was already too late to bring back the results. In the end, it wasn’t completely bad, even though we finished in 9th place, it was a 3 points difference to be in third or fourth place.”

“Our goal for this third split is to qualify for Copa Elite Six and consequently the Six Major. We want to take what we learned in the past splits and fight for that spot. We kept the same work method to stay with the plan that we had.” Thiago explains.

“Since the beginning of the project, we knew that in the first moments we wouldn’t get the best results if we got [them] it was [a] profit. We defined the third split as a split to fight to go further.”

“Our goal for this third split is to qualify for Copa Elite Six and consequently the Six Major. We want to take what we learned in the past splits and fight for that spot. We kept the same work method to stay with the plan that we had.” - Thiago “xS3xyCake” Reis

We also asked Thiago about playing with Eduardo “KDS” Fontes, the 00Nation player who has been in the team spotlight.

“It’s very chill play with KDS, he’s a very crazy guy, he only thinks about entering and killing the opponents, but he understands all that we say.”

And of course, Thiago had a message for 00Nation fans too.

“I just want to thank everyone that supports us, we really want to qualify for Elite Six. Do not stop believing in us.”