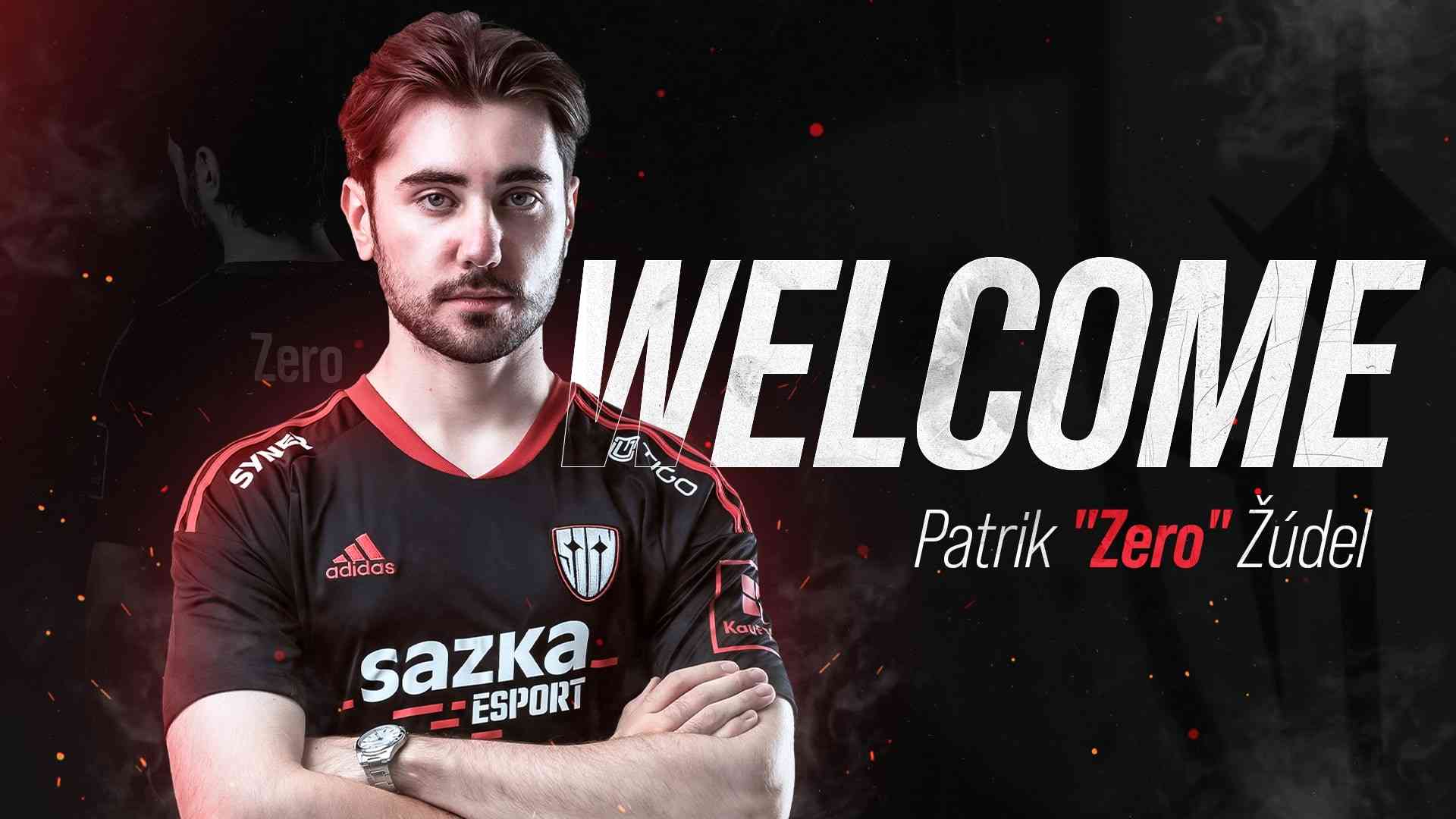 He will take place in the line-up, temporarily occupied by the team coach Tomáš "Tomkeejs" Tomka.

Tomkeejs had to fill a vacant position since May, after Adam "NEOFRAG" Zouhar went from SINNERS to OG.

CEO of SINNERS Esports Moritz "Askadar" Straube has stated that they were deliberately looking for a Czech or Slovak player.

"We want to continue in the CZ/SK scene. That's why it was so important for us not to have a player from abroad. We have many talents around here that have the potential to make it to the international level. We negotiated with three CZ/SK organizations, but we very quickly understood that it would not work out due to the incomprehensible pricing of the other parties.

And since we want to have a Czechoslovakian line-up, we tried to look for the players abroad. The first name was of course Zero. A player who has Major experience and is incredibly mature both in and out of the game", Askadar have said.

The CS:GO team has a player break until mid-August. The first official matches await SINNERS from August 16, when the ESL Challenger League Season 42 begins.