5 Teams To Look Out For In The Last Chance Qualifier 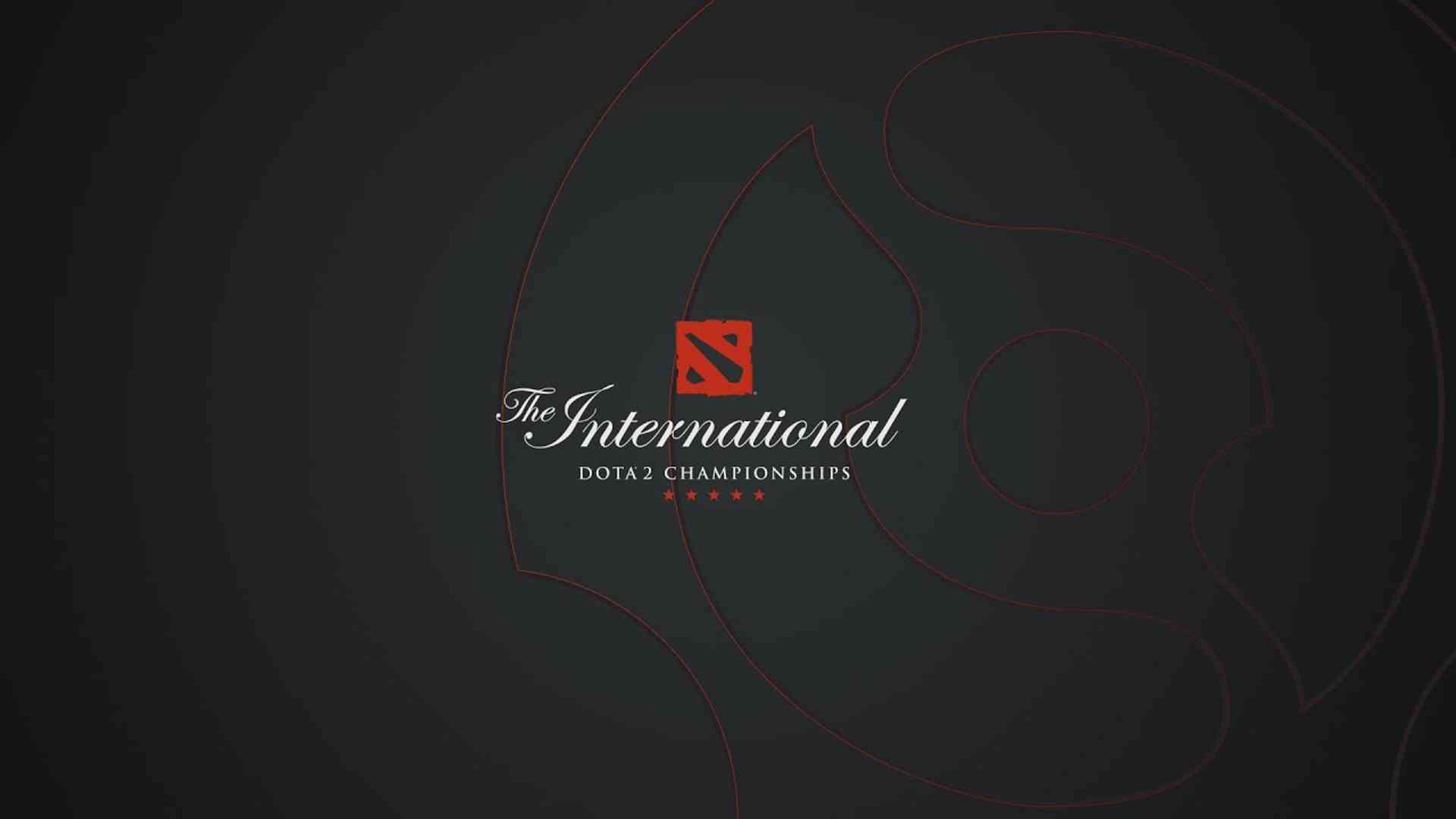 After waiting for several months, it is finally time to focus on the most important Dota 2 event of the year. The best teams in the world will gather in Singapore and compete for a life-changing prize pool. We already know most participants' names, but two slots still have to be decided.

Following the regional qualifiers, the best teams from each region secured a slot for the event. However, those who finish second and third have another chance to qualify for the most prestigious Dota 2 tournament of the year. Sadly, it won't be easy because they have to play against other reputable names.

Speaking of qualifiers, the last chance qualifier is about to begin a couple of weeks from now. We know a lot about this event, so it is time to look at some big favorites.

There will be 12 teams in total that are divided into two groups. Some of them are better than the rest, so let’s go through the big names.

There is no arguing that Team Secret is probably the best team in the qualifiers. The western Europeans almost got a slot for The International. However, Puppey and the rest failed to defeat the powerful Entity.

Despite missing out on the slot for the International, Team Secret will be the leading contender in these qualifiers. Of course, this doesn't mean the team won’t have any problems. It would have to go against some of the best from other regions, such as Polaris and Natus Vincere.

With that said, we think that this team should be able to get one of the two slots. Puppey and co. have enough experience and will do everything they can to attend this Dota 2 tournament.

The next name on the list that could potentially win the qualifiers is Xtreme Gaming. Known as one of the best teams in China, these players have everything it takes to win. They almost secured the last Chinese slot in the qualifiers, but Royal Never Give Up was better and deserved to win. Lucky for Xtreme Gaming, they have one more chance of winning.

The Chinese team has always been one of the best in the world. If Paparazzi and the rest finished in the top two, they would join PSG.LGD, Team Aster, and Royal Never Give Up. These are the best Chinese teams in the world.

As one of the premier Dota 2 teams, we must include Virtus.Pro is on the list. Even though the team is not as strong as it once was, the recent roster changes have proven that it has what it takes to go up against the rest.

Despite being one of Eastern Europe’s top-tier esports clubs, VP could not secure the last slot from the region. The team was the favorite against BetBoom Team, but SoNNeikO’s squad was more motivated and secured an easy victory.

The excellent news for VP is that the team has another chance of qualifying. Sadly, it won’t be as easy as before because the team is in the same group with a couple of other major Dota 2 teams.

Speaking of the best Dota 2 teams in the Last Chance Qualifier, we must include the Western European powerhouse Team Liquid. The latter finished third in the Open Qualifiers after failing to defeat Team Secret. Nevertheless, MATU and the rest had a pretty good DPC season and have the potential to secure a slot for The International.

Interestingly, Team Liquid is in the same group as VP, Xtreme Gaming, and T1. It won’t be easy to finish in the top 4, but if the team succeeds, it will receive a slot in the Upper Bracket.

The last big name on the list is none other than T1, the SEA powerhouse. We wouldn’t have included this team if it wasn’t for Topson and ana. The two-time TI winners decided to return to professional Dota 2 and joined the SEA squad. Sadly, they didn’t have enough time to get better with their team because T1 didn’t win the qualifier.

The team didn’t finish second after Polaris Esports eliminated them from the event. This result was surprising, to say the least, because people expected T1 to have little to no problems. Fortunately, the team will have one last chance at qualifying, but it will have to compete against the best in the world.

Aside from the teams mentioned above, the Last Chance Qualifier has a couple of other names that deserve some attention. For example, Natus Vincere finally found the winning formula and qualified for the last Major. Moreover, the team did well in the qualifiers, but it was not enough to overcome the two big names in the region.

Vici Gaming is another well-known Chinese Dota 2 team with the potential to team. The team does not have the same stars on its roster as before, but you shouldn’t underestimate the new and talented players.

Be sure to follow us for more Dota 2 information because The International 2022 will start just a few weeks from now.