8 Champions that Made a Comeback for Worlds

One of the best things that Worlds brings is probably a huge meta update coming from the clash between all the regional playstyles and metas, as well as some changes made for the usual Worlds patch, this year being the 12.18 patch. After only a week, big changes to drafting and playstyles are already happening, and we are getting to see some new champions coming to the rift after some years in the dark, and the classic Worlds champions that appear when the skill level increases.

The Champion that has enjoyed the most time without being a metastable pick and has returned to this Worlds is probably Maokai. Patches 12.17 and 12.18 have given him a crazy amount of buffs, as well as a mini rework that overall meant an overpowered kit. He seems so good that teams are flexing them to several positions. Fnatic have been flexing between toplane and support, while the rest of the teams are usually spamming him in the jungle.

While Amumu support has experienced quite a bit of presence outside of the usual Western tournaments, this Worlds it has become the support with the most presence so far on Worlds, as well as one of the biggest win rates at the same time, a 76,9% win rate in 13 games during Play In, which is pretty impressive.

No buffs have been given to Amumu since patch 12.12 in June. The buffs were there, and they were powerful, but teams weren’t used to playing The Sad Mummy. Now, when you need a hook or engage champion, the best option in almost every scenario is Amumu. 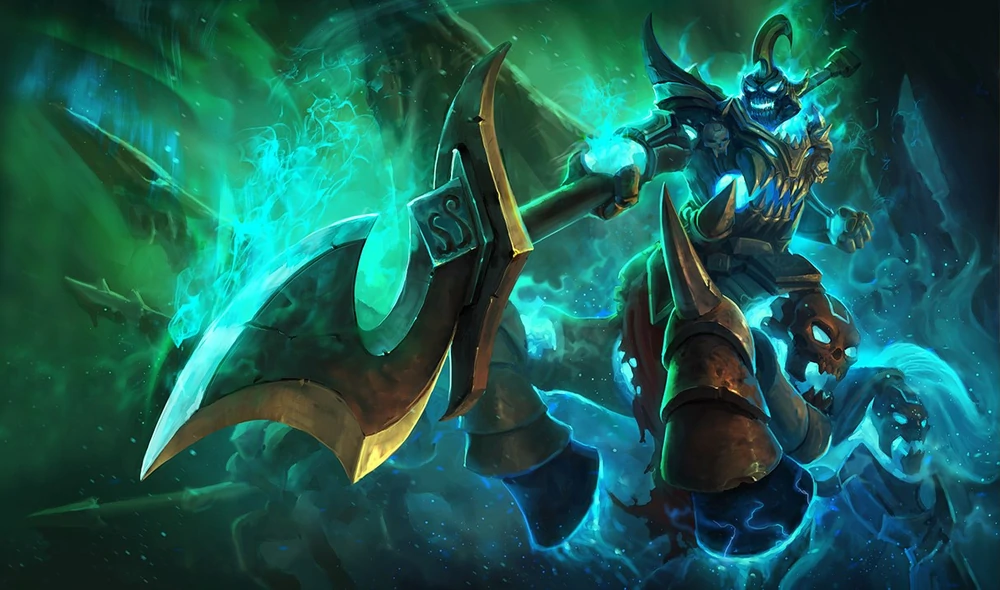 The fusion of man and beast, Hecarim, is a champion who's made a comeback for Worlds

A lot of people believe that Jungle is currently the most overpowered role, and seeing how most of the new op champions are junglers or ex-junglers, I couldn’t agree more. One of the most present junglers behind the previously mentioned Maokai would be Hecarim. He had received a lot of changes these last two patches, mostly small adjustments. For now, his win rate doesn’t justify his presence, as he sat on a 50% win rate, being present in 2 out of 3 games of Play Ins, but for now, it hasn’t been seen on the Main Event

Now, with the ADCs, most of the bans are prioritized towards two ADCs, Caitlyn and Kalista. That, as well as the higher priority on engage supports, has allowed different ADCs to be more predominant. One example could be Miss Fortune, whose kit allows her to fit as a safe pick in most drafts, as well as a comfort one, easy to fit in most playstyles, besides the small nerfs received in the last patch.

On the other hand, Kai’Sa is tied with Miss Fortune with the most picks so far in the tournament. Unlike the latter, Kai’Sa’s rise in priority could be attributed to the buffs received in patch 12.16, which increased her AP ratios overall. She was an ADC long-awaited, as a long of botlaners love to play these kinds of picks, specially GALA, who could be considered one of the best, if not the best Kai’Sa in the world. 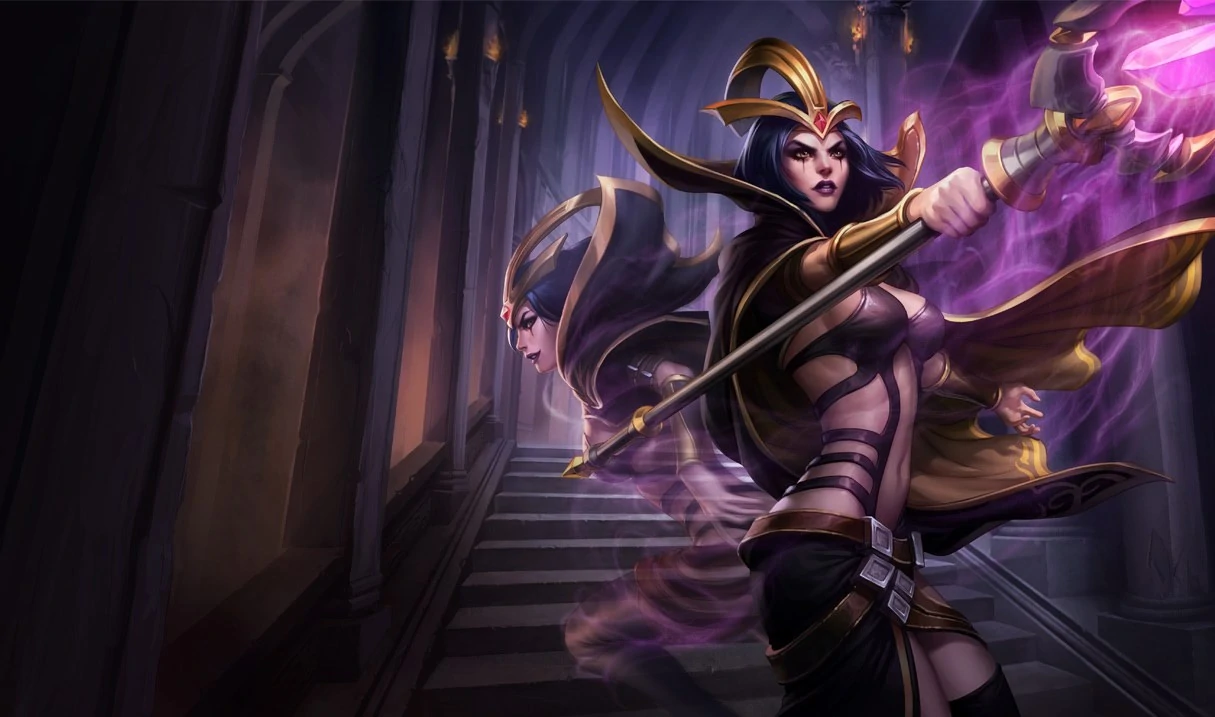 The midlane is probably the lane that has changed the least towards Worlds. The 5 most picked champions (Sylas, Azir, Viktor, Akali, and Taliyah) were already meta this Summer, and the only decently present new champion could be LeBlanc, alongside maybe Vex. Of course, in this kind of international tournament, where we can see the best players in the world, skill-based champions and comfort picks are expected by the biggest stars, and in the midlane that's a synonym for a LeBlanc pick.

But, so far in the tournament, her win rate is not as good as her presence represents, as it still sits below 50% win rate. Is this because of some ego midlaners, or because of Wildcards like MAD Lions not being able to overcome the big teams?

The toplane: Kennen, Jax and Fiora

While the toplane has been completely dominated by Aatrox and Gnar, in those games where either or both of the champions are banned, we can observe a huge diversity in the picks. The three most played champions behind these two would be Kennen, Jax, and Fiora, with a similar presence of around 6-7 games. Interestingly, none of these champions have received a buff in the recent patches.

The most successful of these 3 picks would be Kennen, played mostly by DFM Evi with a 50% win rate, but still no pick from a Korean team, the ones most known for their Kennen plays. And, the one enjoying the worst win rate would be Jax with a 2/5 record.

While the Summer 2022 split was mostly dominated by enchanters, such as Lulu, Renata, and Nami, this Worlds has enjoyed a lot more engaging supports as a main priority pick instead of as a comfort/com pick. Of course, we already talked about Amumu and Maokai, but other classics such as Leona, Nautilus, and Alistar remain at the top of the Support presence so far. Even Braum and Rell have enjoyed some games.

The only champion that could be missed in the tournament so far is Thresh. Besides having some buffs in the most recent 12.18 patch that improved his health per level and E (Flay) base damage, his presence is only limited to two picks by EG Vulcan on Play In Group Stage, although both scored a win. It would be weird to see a Worlds Championship go through without Thresh having a decent presence, so I can only hope that supports get to try it a bit more.