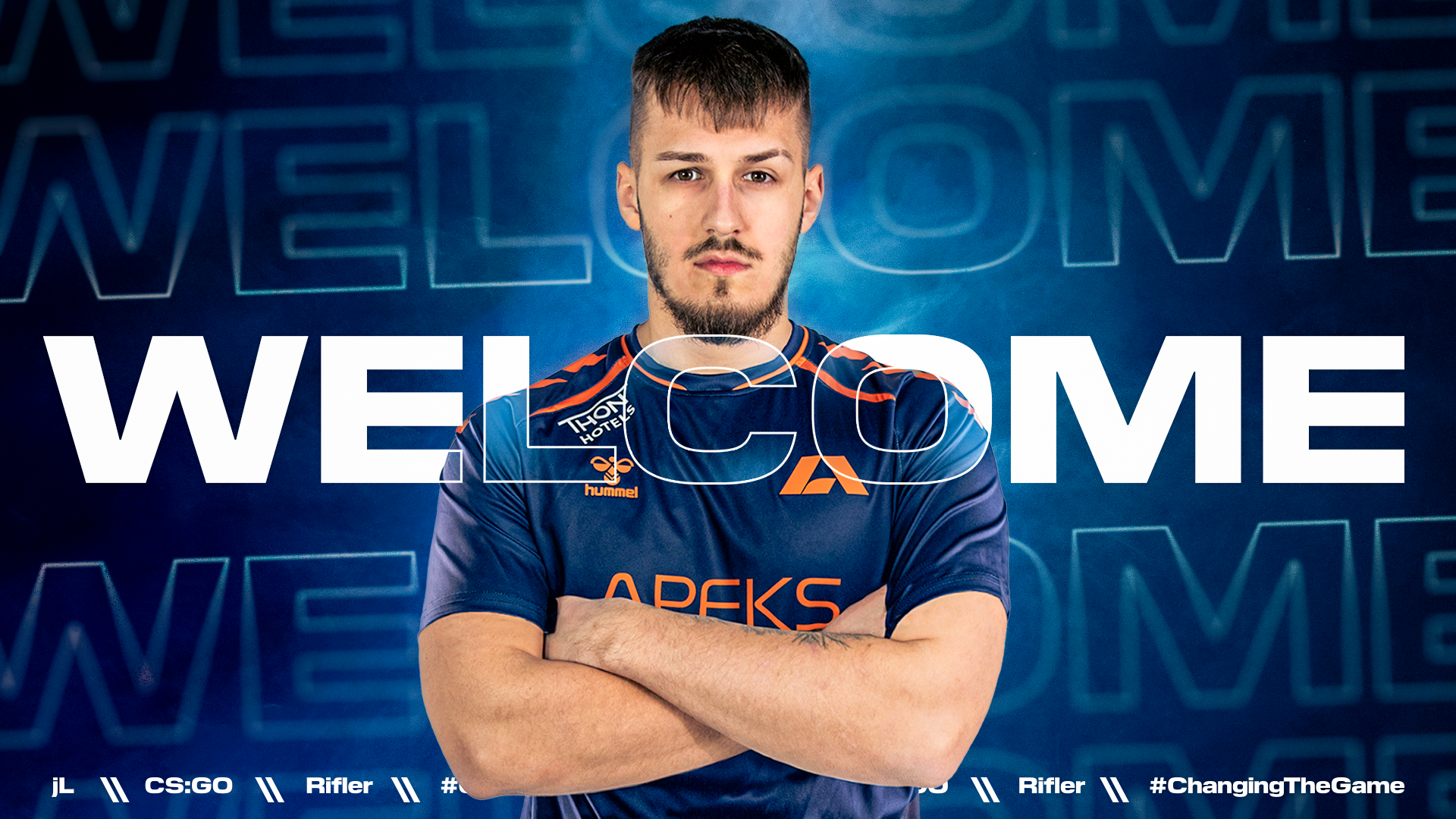 "For me it doesn't feel like I'm back together with "kuben", I feel we never left each others side. I'm glad to know he is a pillar I can lean on. He was there from the start of my career and up until this point we never lost faith in each other. So to put it shortly, I'm glad I get to do this with him," jL commented.

Head of Esports Anders Kjær is extremely satisfied with the signing of the young player.

"He is young and hungry, and that's always good in a team with high ambitions. It's also a safe player for us to sign since our head coach knew him well from before, so he knows how he can deliver and bring us to new heights," Kjær said.

Currently, Apeks CS:GO’s active roster has four players. The team management has promised to announce the last one soon.