kuben joins Apeks as a coach 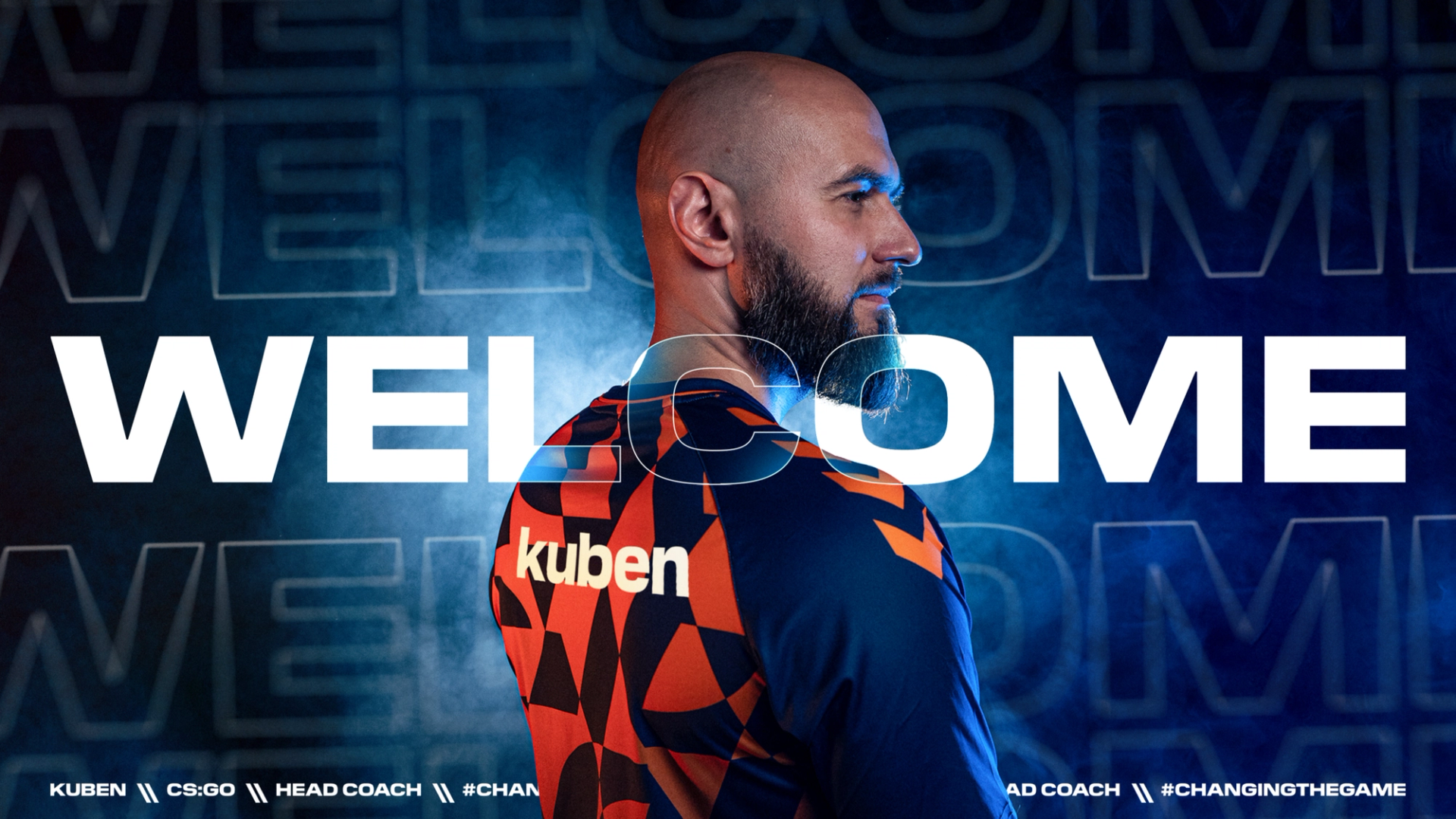 "My main objective is to establish and retain strong team culture and fundamentals which can last long term and help the team reach its goals faster. Obviously, qualifying for a major is a long term goal which every team dreams of, but I do believe that with such a mix of skillful and experienced players, as well as helpful management we are going to achieve it faster than everyone expects," kuben said.

34-year-old kuben is best known for his time in the Golden Five lineup - a group of close-knitted Polish players - who dominated the Counter-Strike scene from 2006 to 2008. He started his coaching career in 2015 and trained Virtus.pro, Team Envy and MAD Lions.

Apeks Head of Esports Anders "aNdz" Kjær is confident that the collaboration between kuben and Polly will benefit the team.

"I think having two coaches is healthy for the team. Jakub will be our head coach and will have the final word – but he will work closely with Pål "Polly" Kammen. Together they can make a strong coaching staff and split the work between themselves," he said.

Apeks lineup is currently incomplete after Hugo "Chawzyyy" Günther and Asger "AcilioN" Larsen were benched in June. The team management said that two new players would be announced soon.