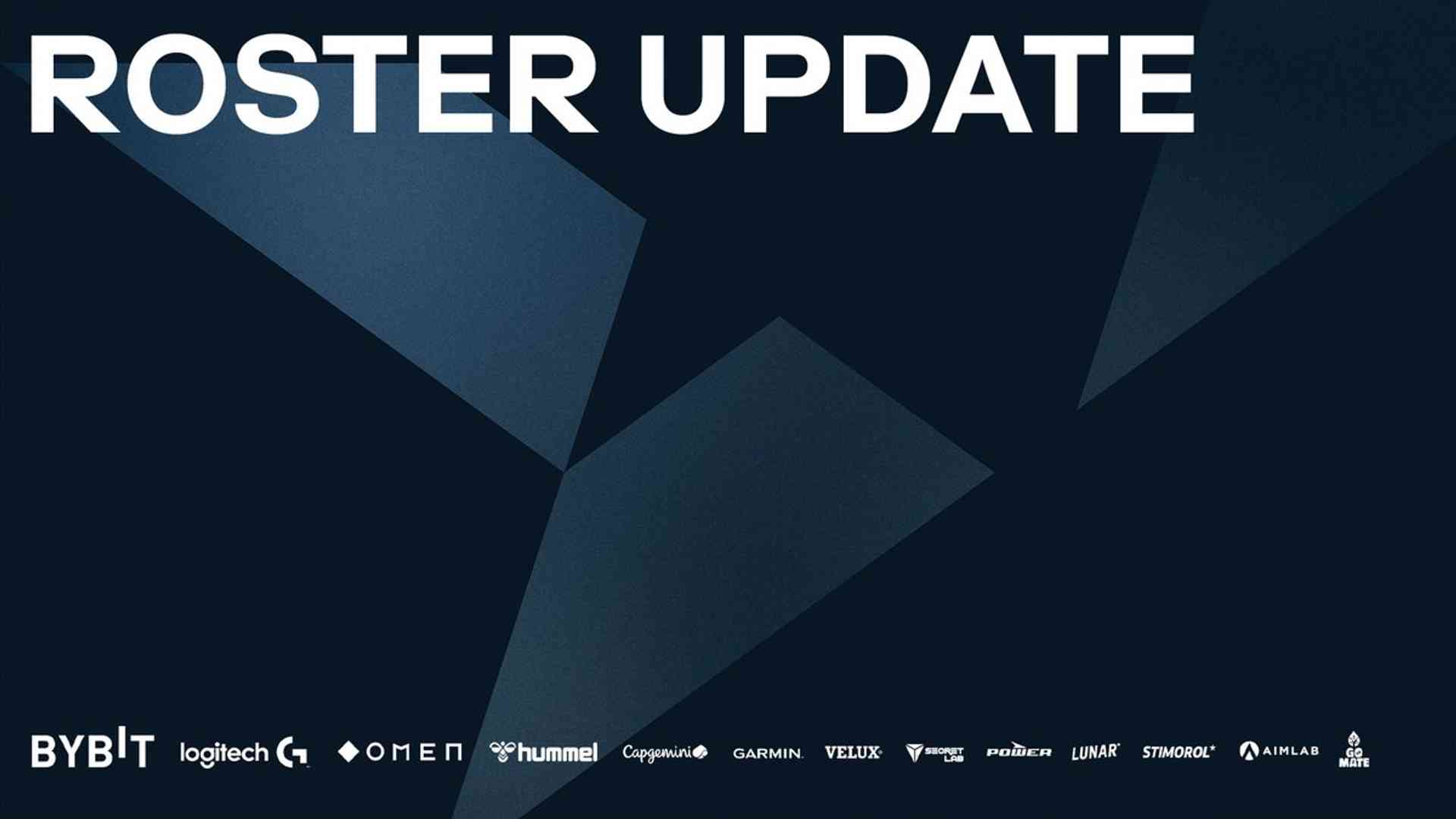 Replacing a coach is the first step to renewing the team, the organization said in a statement.

"In the coming weeks and months, we will work on modernizing and developing the organization around the Counter-Strike team, where our Director of Sports will be looking at all current and potentially new roles and needed upgrades on and around the team. We have set the bar incredibly high with what we achieved in 2018-19. No one will ever reach that level of dominance, but that does not change the task on hand: We must restore clarity in the way we do things, and we must return to a position where we are in the fight for titles and top positions. It won't happen overnight, but the work has begun," said Astralis' CEO Anders Hørsholt.

As a minimum, Astralis will have to decide who will replace Kristian "k0nfig" Wienecke, who left the CS:GO team after the scandal in Malta.

The promised rebuild is a consequence of the poor result at the European RMR in Malta. Finishing 12th -14th at RMR, Astralis missed the Rio Major.